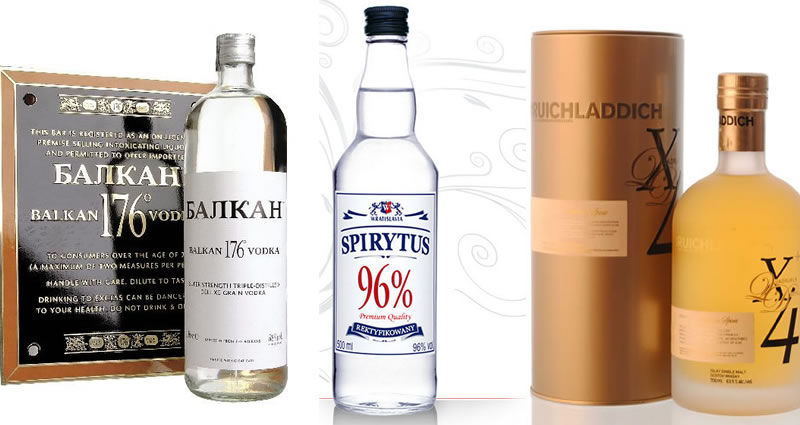 If you like a tipple why not try one of these strongest alcoholic drinks in the world but don’t over do it… some of these will knock your socks off! 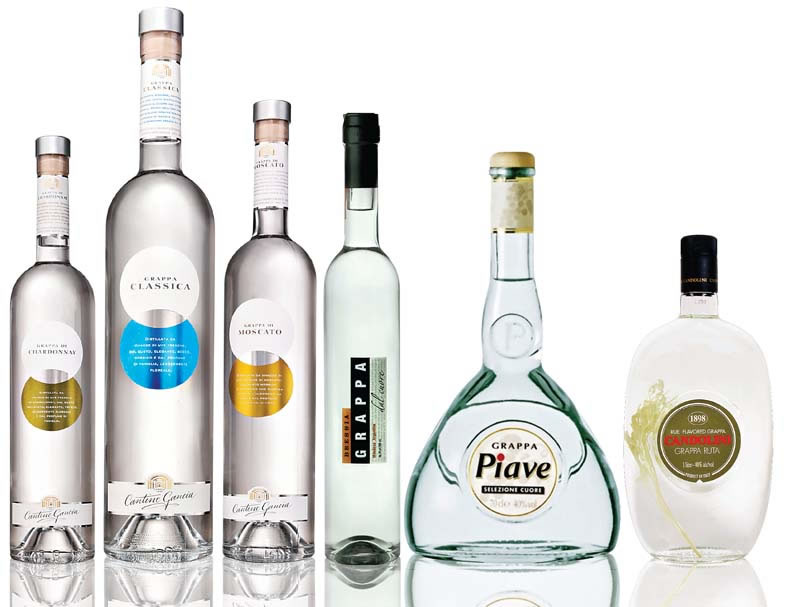 Grappa is a fragrant, grape-based pomace brandy of Italian origin that contains 35%–60% alcohol by volume or 70 to 120 US proof. Originally made to prevent waste by using these leftovers such as seeds, grape skin and grape stems. It is a very potent Brandy with a wine flavor.

Sierra Tequila Silver is a well aged clear tequila. It has a full, fruity, fresh aroma, which can be flavored with many ingrdients such as light chilli, green apples or young pineapple to vanilla, caramel and wild herb aromas and distilled in copper pot stills. 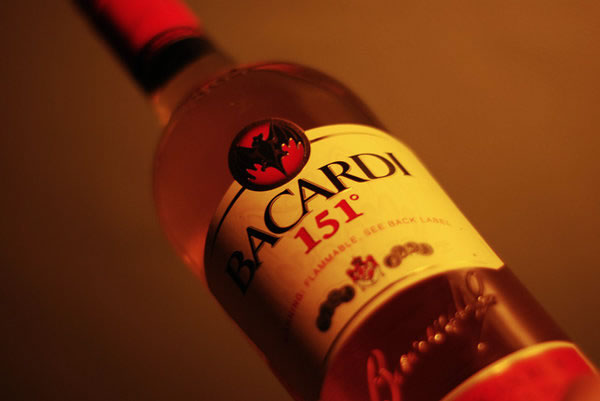 This highly alcoholic rum is made by Bacardi Limited of Hamilton, Bermuda. It is VERY inflammable and so comes with a steel flame arrester built in to the bottle neck. It has been available in the USA since 1981. It is usually used as a base for sweet cocktails. 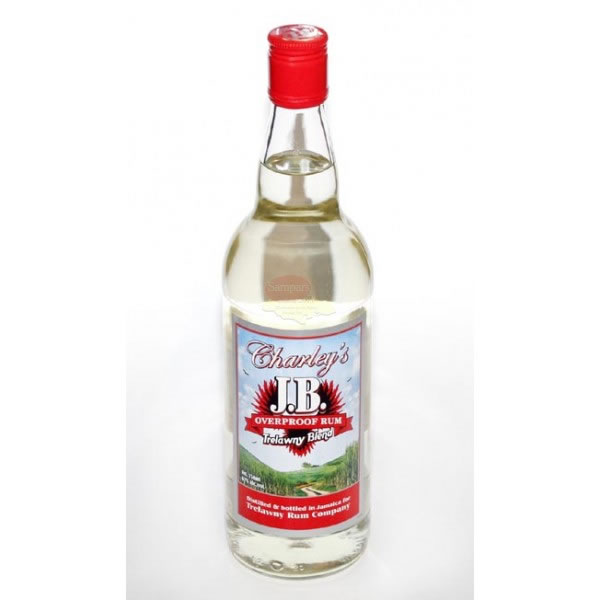 This Jamaican white rum is a local version of moonshine. The legendarily potent John Crow Batty was so name because it is supposedly stronger than stomach acids of “John Crow” vultures, which snack on decaying meat. It is said If you can drink to that, you can probably drink to anything. 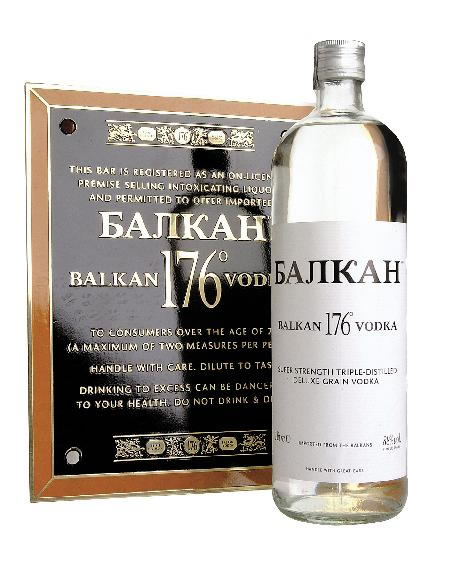 This triple distilled Vodka is so strong that it carries 13 health warnings on the side of the bottle. Imported from the Balkans comes the incredible vodka has superior strength, made in small quantities to achieve very high quality. It is highly recommended that you only drink this with mixes, if you try to drink it neat you will probably end up in hospital.

This drink is distilled from herbs including the flowers and leaves of the medicinal plant Artemisia Absinthium and is a very alcoholic drink. it became popular in the 19th century and by the year 1900 the French were drinking 2 million liters a year, by 1910 this increased to a wapping 36 million liters a year. In 1915 it was banned in many countries in Europe and the United States. A modern revival of the drink started in 1990 and in 2004 it became legal to make Absinthe once more. 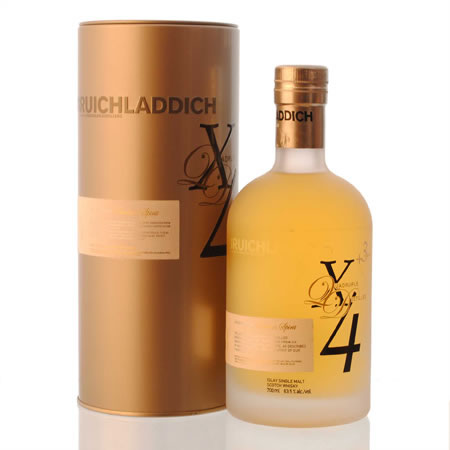 This quadruple-distilled blockbuster dram is distilled on the Rhinns of the isle of Islay in Scotland since 1881 and is a very high quality single malt whiskey. The legend about this whiskey says, in 1695 Martin Martin, a Hebridean traveller spoke of an ancient powerful spirit, which translates from the Gaelic as “perilous whisky”. He was told by the locals: “one sip and you live forever; two sips and you go blind; three sips and you expire on the spot”. 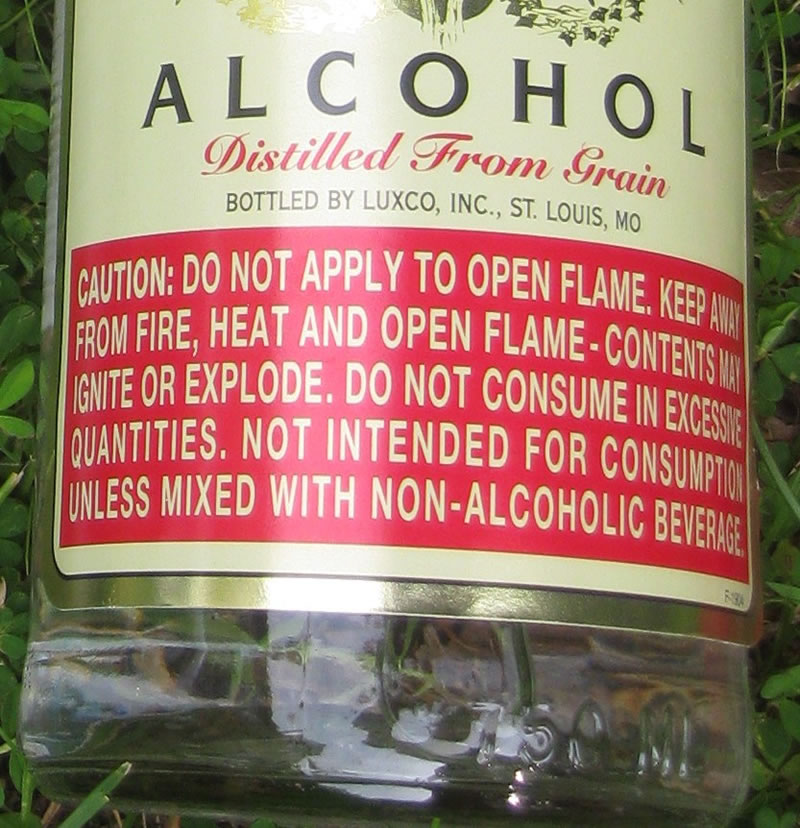 Golden Grain Alcohol is a neutral grain spirit that is available at 95% alcohol (190 proof), manufactured by Luxco (formerly the David Sherman Company), now called Everclear in the United States. 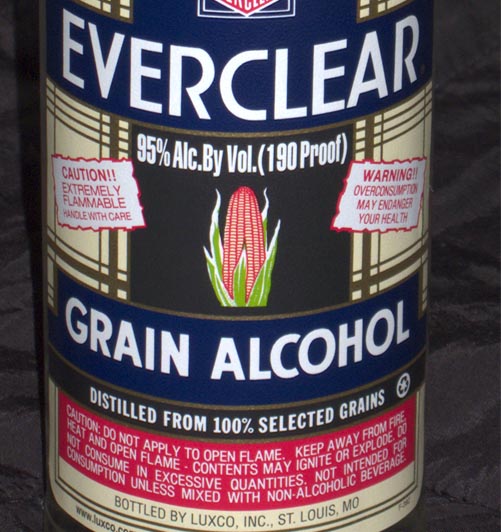 This crystal clear vodka was banned in the United States and Canada for many years but recently a new law has been passed legalizing it. It does not have much taste so is ideal for mixing with other drinks but if you attempted to drink it straight you would end up on your back in a very short time. In 1979 is was named the most alcoholic drink by the Guinness Book of World Records. 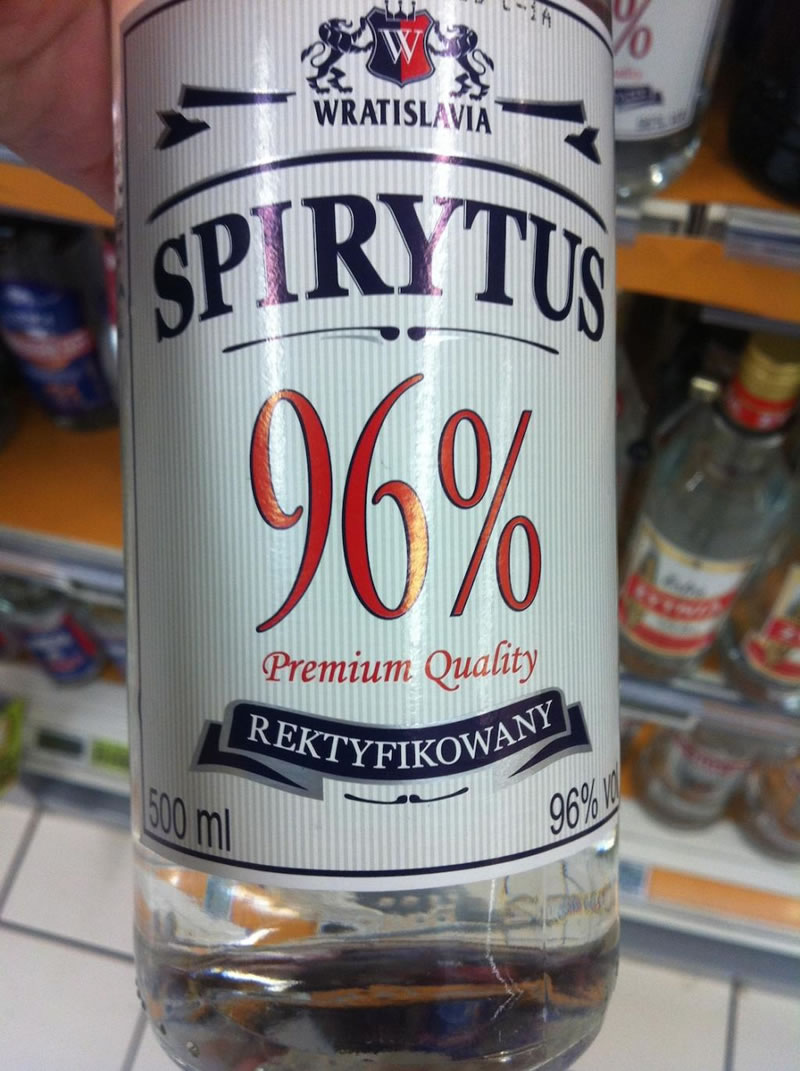 Said to have a gentle smell and mild taste, Spirytus is a top class rectified 192 Proof Vodka made from premium ethyl alcohol with a grain base. In Poland its uses vary from preparing fruit and herbal liqueurs, vodkas and desserts to medical purposes. it’s currently number 1 top of the list as the most alcoholic liquor available in the world today.