Discover ten small island getaways that has become overrun by cute animals. Which one would you love to visit? 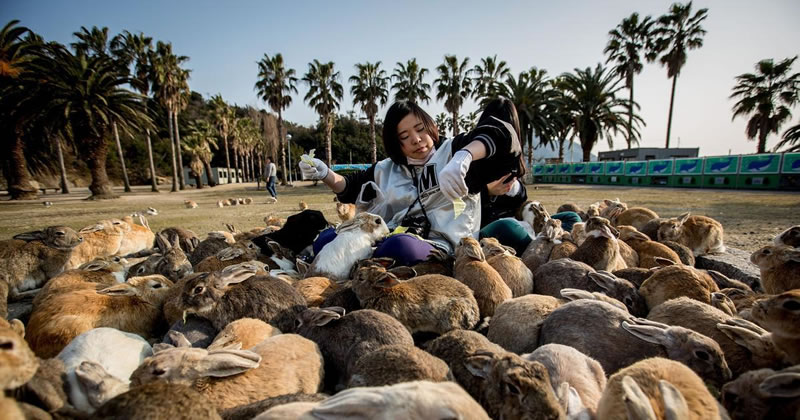 This island was once used as a top-secret chemical weapons production site during World War II but now it has become overrun by rabbits. These cute little bunnies have no natural predators on the island and so are increasing in numbers at an incredible rate.

Okunoshima is now a tourist hotspot in Japan with visitors coming to see the huge numbers of rabbits that live on the island. 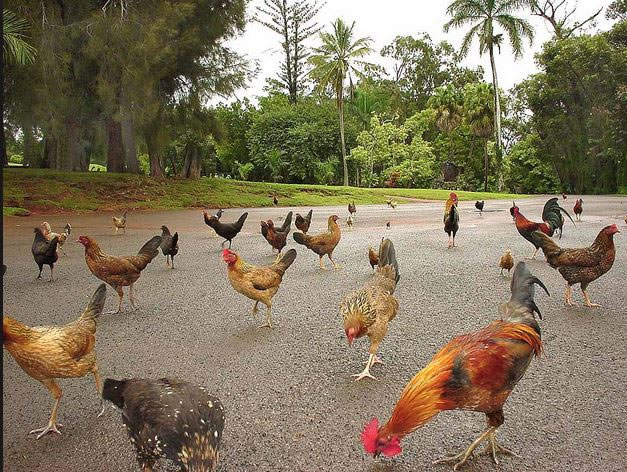 Kauai is home to thousands of chickens that run wild, they feed on anything they can find and have increased significantly in numbers because they have no natural predators on the island. 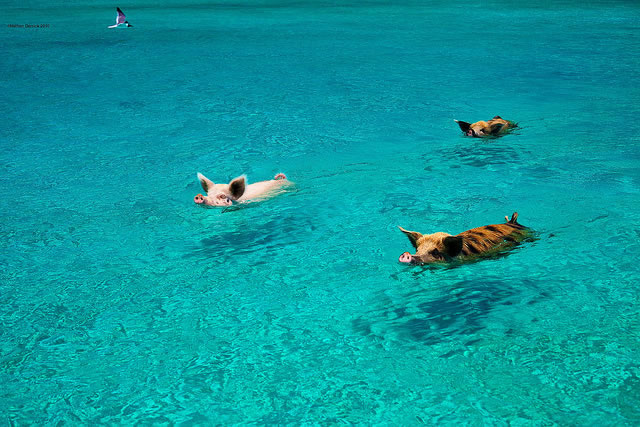 It’s not just humans that love paradise, a group of pigs have set up home on the Big major Cay and love playing on the sandy beach and swimming in the crystal clear waters. They live on the scraps fed to them from tourist and have even started swimming out to boats to beg for more food. 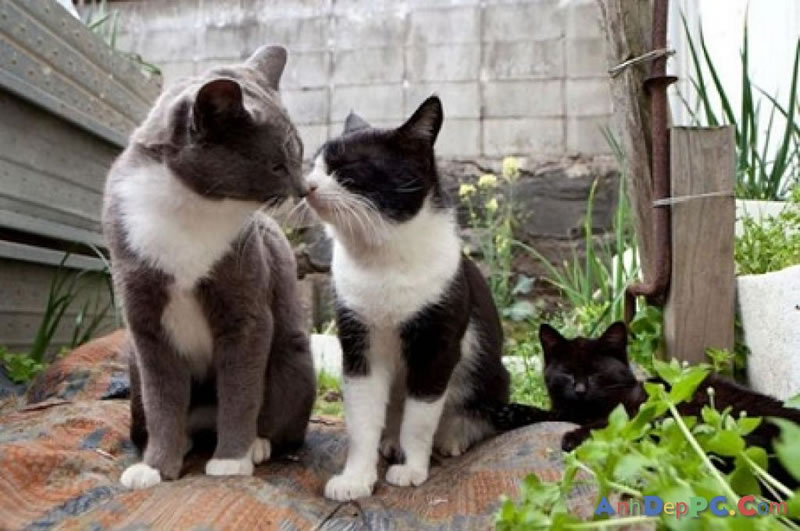 Tonawanda island has become a popular dumping place for unwanted cats which has led to the island becoming overrun with these cute felines. But despite it seeming cool it is actually become a huge problem. Some people have taken it upon themselves to help find homes for these unwanted cats and help in the spaying, neutering and feeding of all these cats. 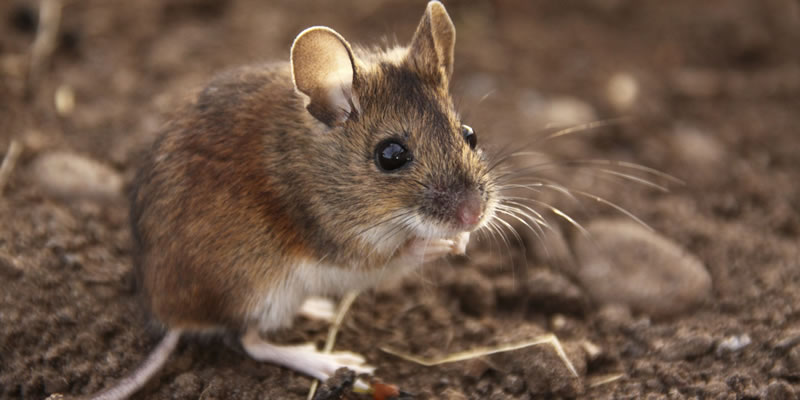 Despite mice being small and cute they have become a natural pest on Gough Island. They were brought to the island years ago from whaling ships but instead of eating the usual bugs they have started eating seabird chicks which has now put the bird population in jeopardy. 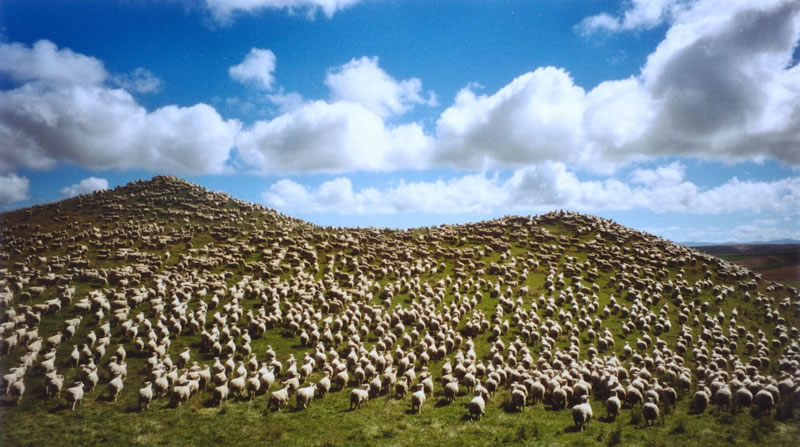 While New Zealand may not be a small island it is actually overrun by sheep. Currently there are six sheep for every human on the island. But the statistics used to be much worse, back in the eighties it used to be twenty two sheep for every person. 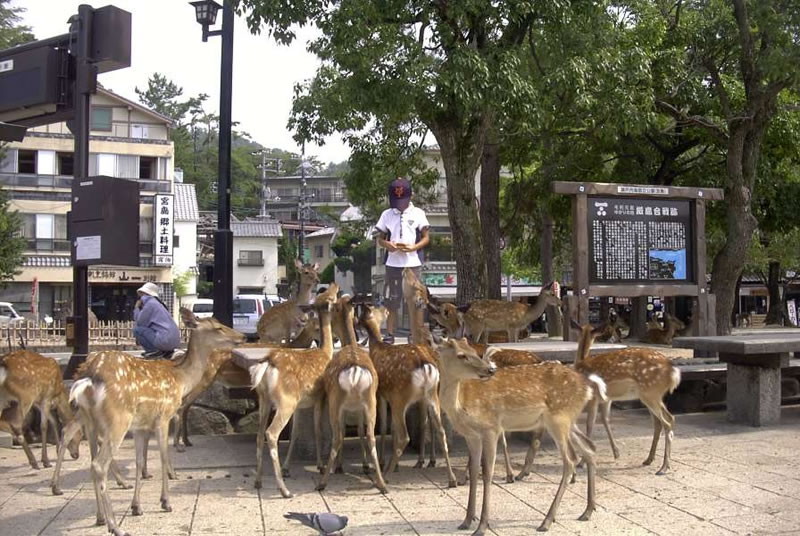 Miyajima Island has become a major tourist destination because of the hundreds of deer that now reside here. These cute creatures roam the streets and have picked up a little begging trick, they bow to tourists for food. 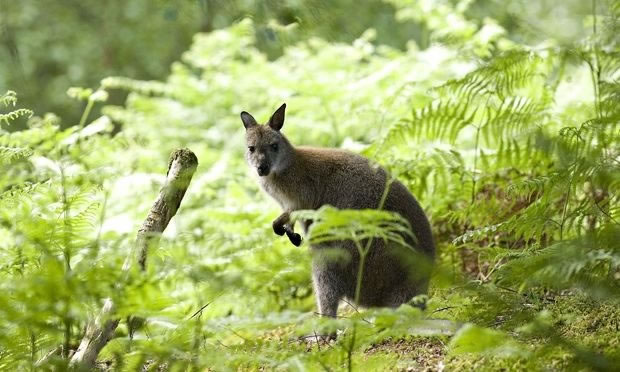 Wallabies are native to Australia but have colonized an island 9000 miles away in the Irish Sea. These cousins of kangaroo were brought to the island back in the fifties and have increased significantly in numbers. 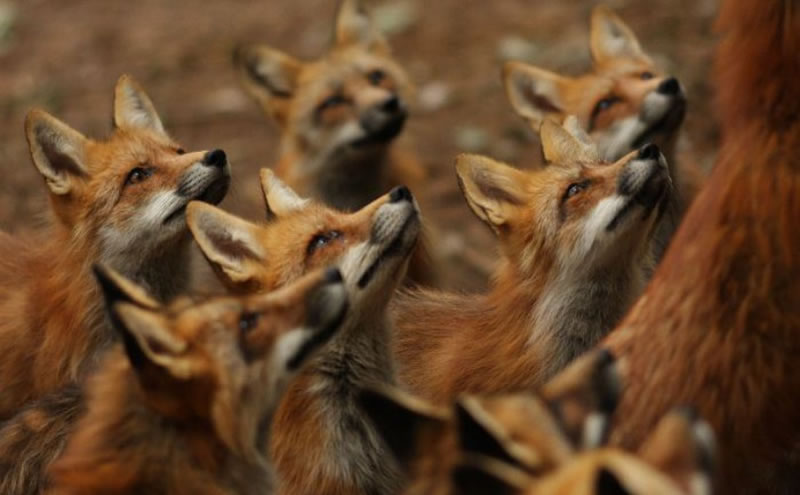 Zao Fox Village is home to over a hundred wild foxes and they aren’t shy. Visitors can walk among them and even even pet these bushy tailed canines. 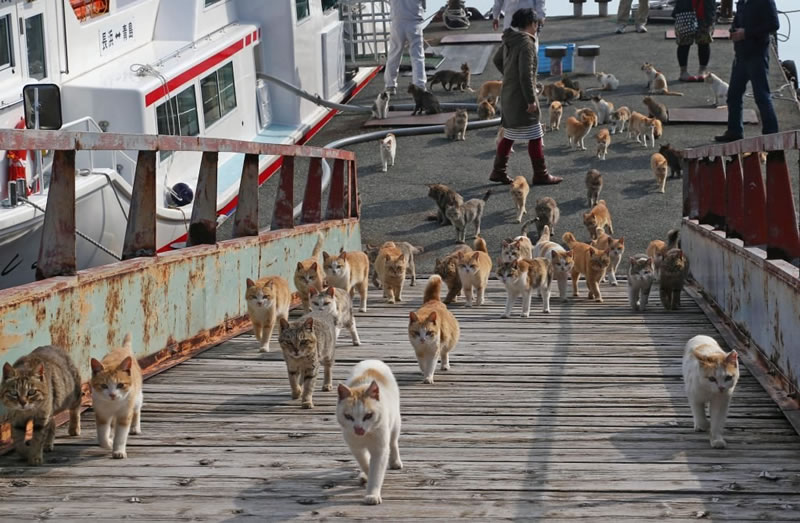 Tashirojima is another island overrun by cats. These felines were originally brought to the island by fishermen to control the mice problem but the cats have since increased hugely in numbers which has turned the island into a major tourist attraction. There are even holiday homes here in the shape of cats. 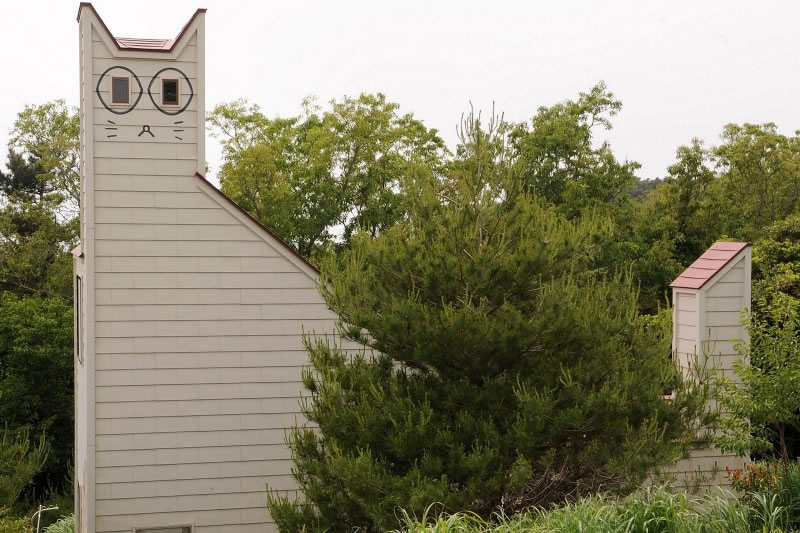