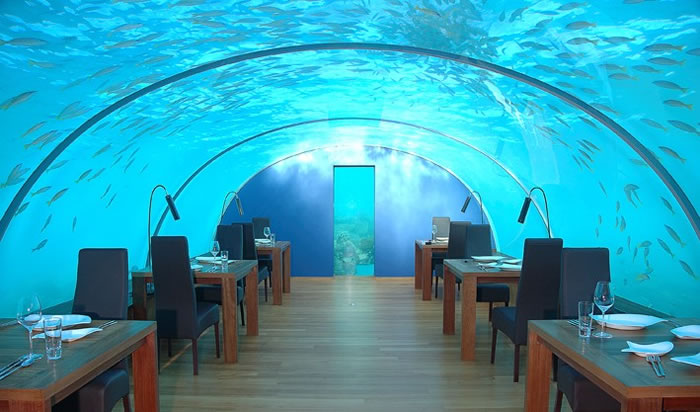 In order to bring in more customers some restaurants around the world are using fun themes and restaurant menus with a twist. We have searched high and wide to bring you a list of the 15 most craziest places to eat before you die. 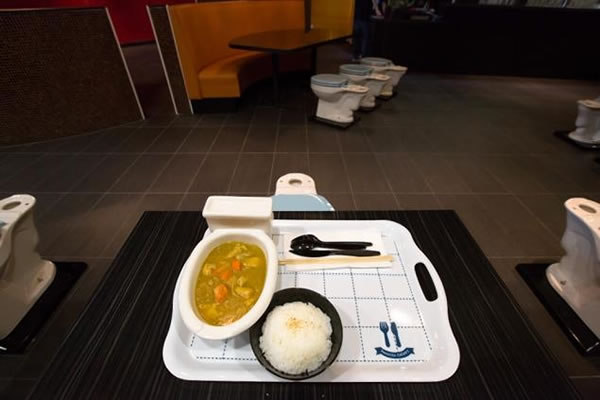 Food that looks like stuff that belongs in a toilet and is actually served in mini toilet bowls.

2. Dinner in the Sky (various locations) 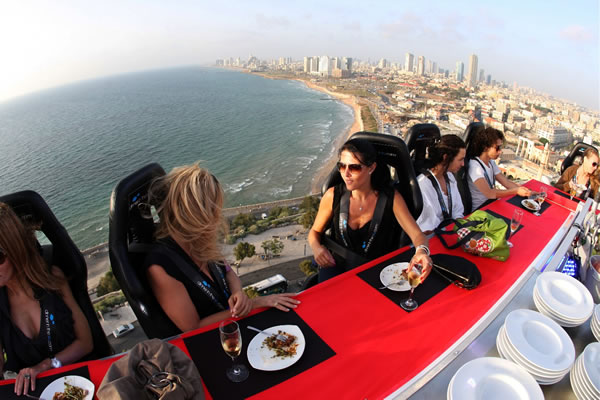 Theme: Regular dining, except you are suspended in the air. Dinner in the Sky is a Belgian based service that utilizes a crane to lift its diners 150 feet into the sky.
Restaurant Menus: Varies depending on the chef. Dinners have been hosted in 17 nations. 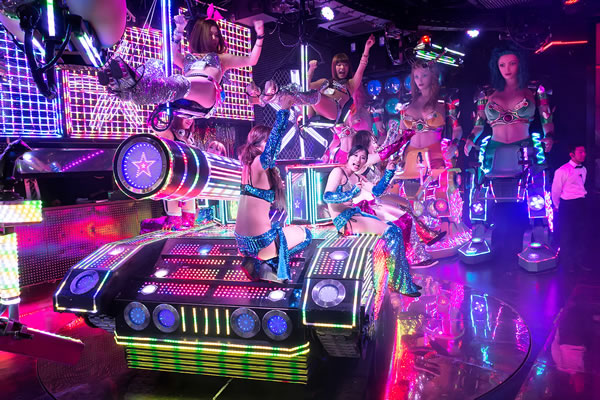 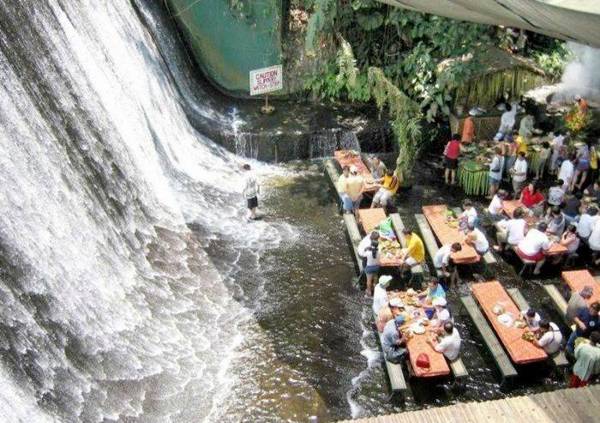 Theme: Dine at the bottom of a natural waterfall. You may get your feet wet eating here.
Restaurant Menus: Authentic local cuisine. 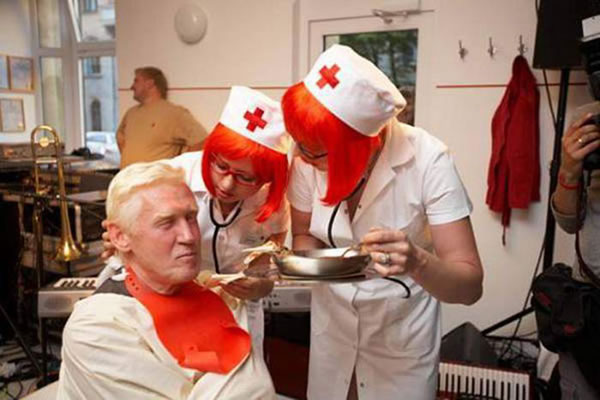 Theme: Hospitals. Waitresses put you in a strait jacket and feed you. How sweet.
Restaurant Menus: Traditional Latvian food. 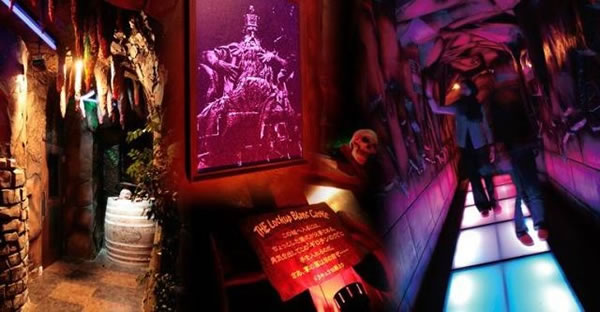 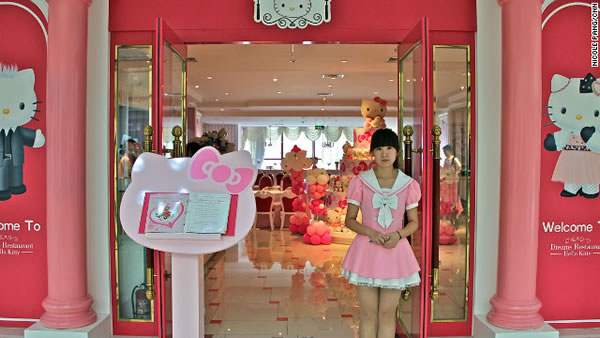 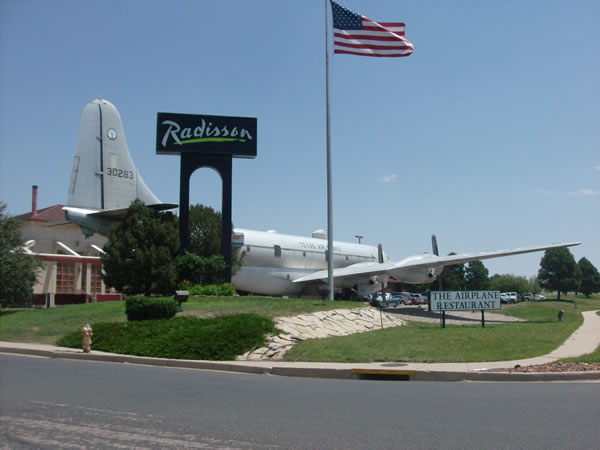 Theme: Aviation. The restaurant rests inside a converted Boeing KC-97.
Restaurant Menus: Burgers, soup, and sandwiches—and probably better food than what you get on an actual flight. 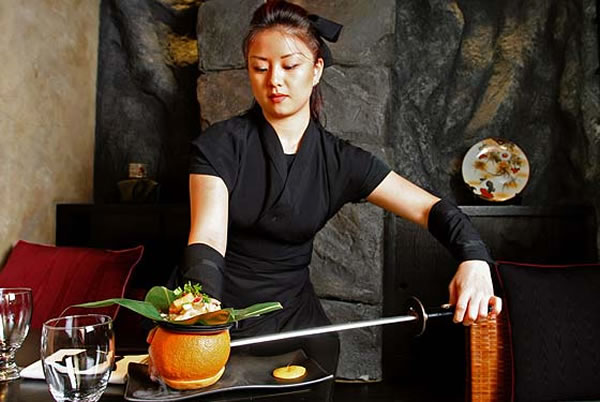 Theme: Ninjas! Food is served by wait staff in ninja garb, who periodically jump out of nooks and crannies to scare you. Apparently ninjas love pranks.
Restaurant Menus: Traditional Japanese food and sushi. 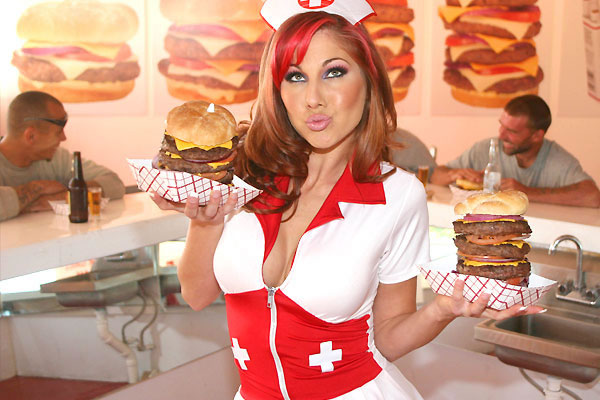 Theme: Obesity and heart disease. Larger patrons eat free and those who don’t finish their meals are spanked by waitresses dressed as nurses.
Restaurant Menus: Fatty burgers. And if you don’t finish, humiliation. 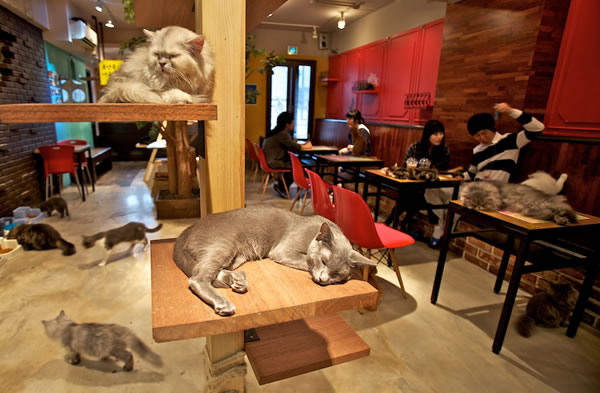 Theme: Pure unbridled cat happiness. For about 10 bucks an hour, you can lounge around and play with cats. Heavenly. Cat cafes are popular across Japan and each one is different.
Cuisine: Tea, beer, and small snacks, depending on location.

Theme: Known as the first-ever transparent undersea restaurant in the world, the restaurant sitting five meters below the sea level of the Indian Ocean, surrounded by a vibrant coral reef and encased in clear acrylic offering diners 270-degrees of panoramic underwater views.
Cuisine: Serves contemporary European cuisine in a six-course set dinner menu matched by a wine concept dedicated to Champagne. 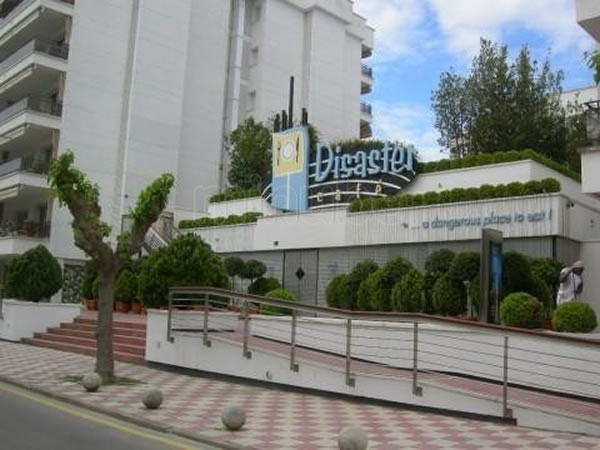 Theme: DESTRUCTION. The entire restaurant shakes with the force of a simulated earthquake. Patrons are not warned beforehand.
Cuisine: FEAR.

Theme: Darkness. Patrons are led into a pitch black dining room and served food they can’t see.
Cuisine: High end prix fixe menus consisting of pasta and meat dishes. At least that’s what they tell you. 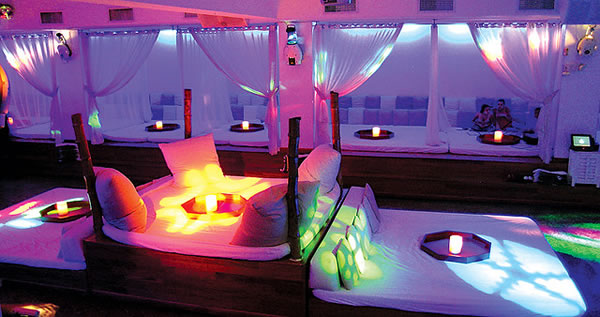 Theme: Huge mattresses with mounds of pillows lets you relax while enjoying a meal and their drinks.
Cuisine: World famous foods from around the world and creative drinks like the blackberry julep, a new, fresh-fruit take on the mint julep.

Do you know of any other great themed restaurants?