Recently the readers of Reddit took the chance to post the funniest and weirdest reasons they know why people have made excuses not to go to work.

We have chosen our own favorites from the complete list of Reddit accounts to compile what we think are the ultimate top 10 reasons. If you have a boss who thinks he has heard it all then one of these are probably the best excuses to take the day off work.

First excuse, my toilet fell through the floor into my kitchen and a need to wait for the emergency plumber. 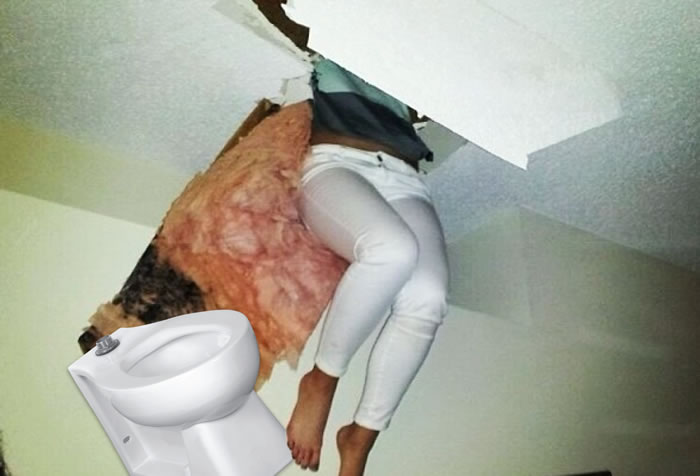 I ate a bad curry last night and I don’t want my fellow workers to suffer from my excessive gas problems. 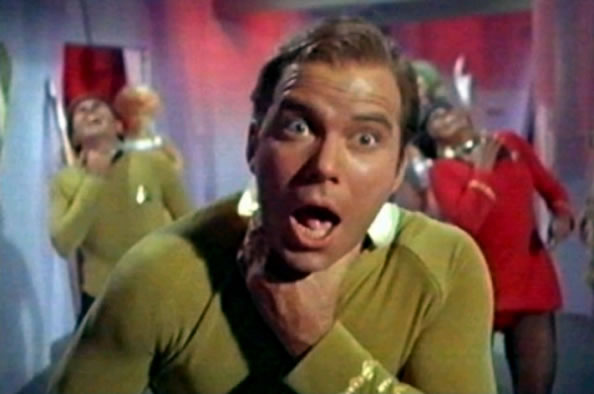 When I woke up this morning I could not find where I had parked my car. 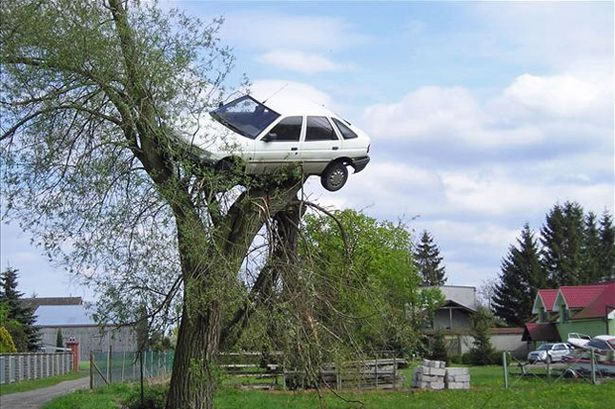 I could not come to work today because my dog is stuck in the toilet. 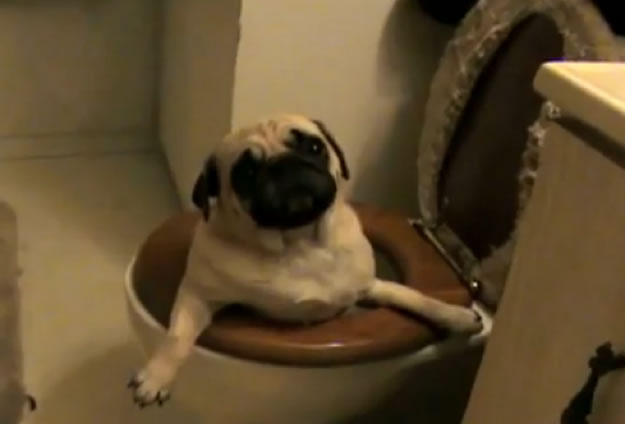 The train was delayed because a truck was parked very badly 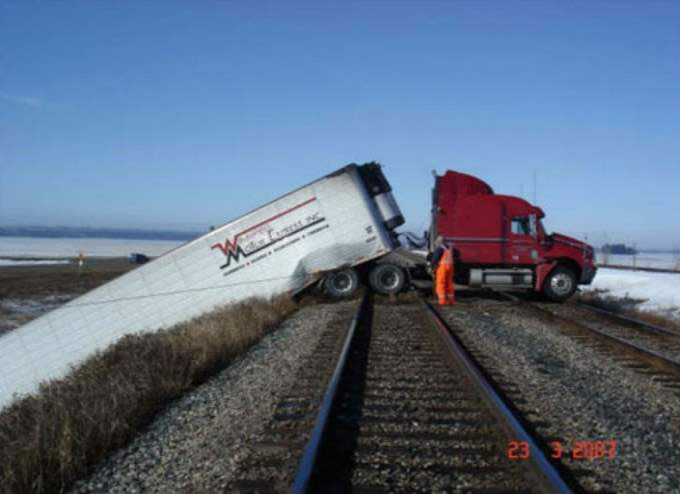 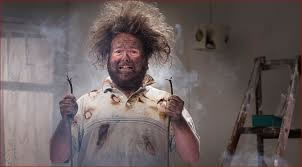 There was a bear in front of my house and it wouldn’t let me get in the car. 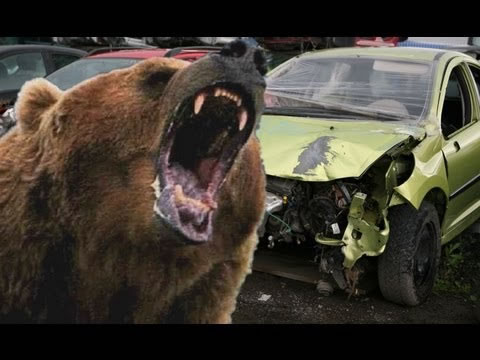 I’m awarding myself a hemorrhoid day 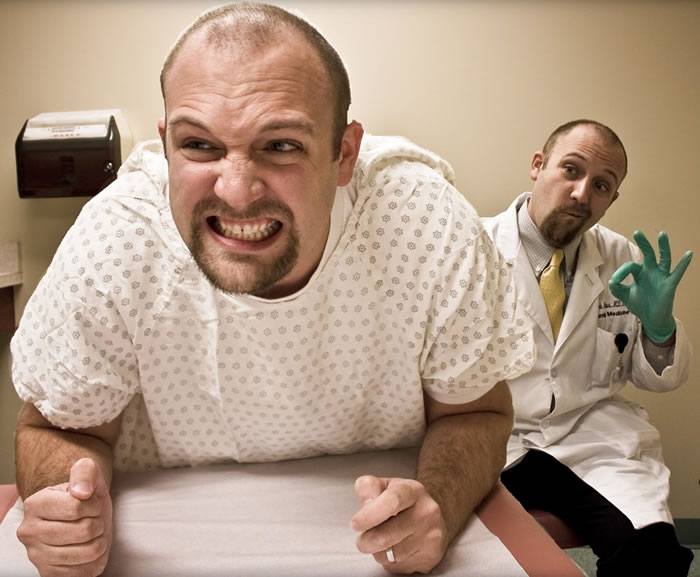 I need to look after my dog because he drank all my beer. 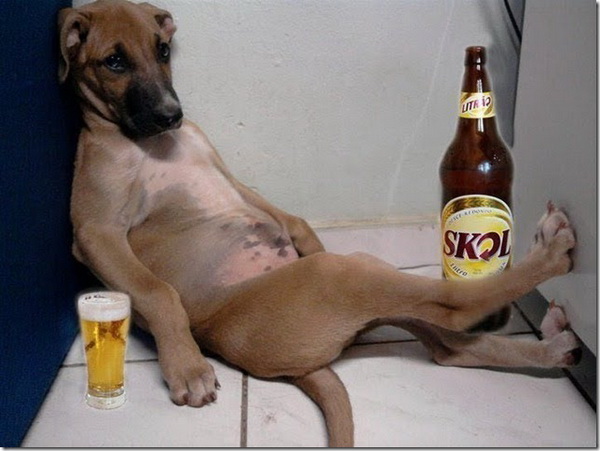 I was abducted by aliens.

Claiming to have been abducted by aliens is not as strange as you might think. In the United States a staggering 2 and a half percent of people say they have been abducted during their life. That’s over seven million people. And who knows maybe even your boss is one of them.

If you have enjoyed our favorites then be sure the visit the Reddit website at the link below to see all the hilarious excuses people have made to get a day off the job.