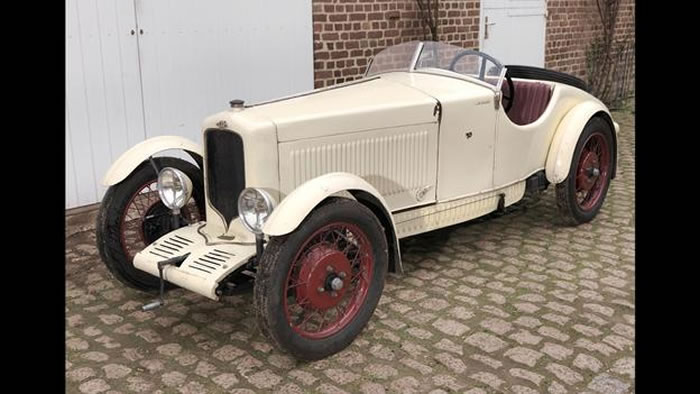 One of the rarest french vintage race cars the G.A.R. Type B5 readies for pebble beach.

A rare French racecar, one of just a handful known to exist, will debut to American car enthusiasts at the 2013 Pebble Beach Concours d’Élégance in northern California.

The 1930 G.A.R. Type B5 Roadster (chassis No 795) is the latest offering from Peter Mullin’s collection to debut at Pebble, the premiere concours event in North America, scheduled for 18 August on the hallowed 18th fairway of the Pebble Beach Golf Links in northern California. In 2011, Mullin’s 1935 Avions Voisin C25 Aerodyne was named Best In Show at the concours. The founder and chairman of the eponymous southern California automotive museum, Mullin said it brought him “great joy” to display the roadster. 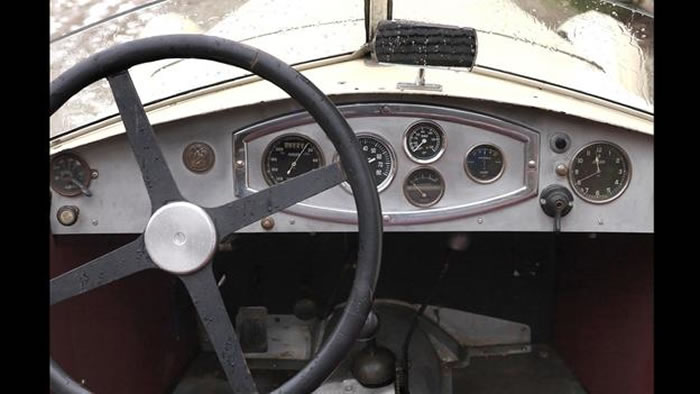 “The G.A.R. meets every criteria we look for when bringing a new vehicle into the Mullin collection,” he said in a press release. “It’s a special example of an important French racecar that led a short life, yet captured significant wins with some of the most sophisticated engineering of its day.”

Nearly a year of research and restoration was needed to bring the diminutive voiturette back to glory, a process overseen by historian Brian Hoyt of Perfect Reflections in Hayward, California. Little was know about the obscure French marque, which derived its name from the first three letters of the founder’s surname, Gardahaut. 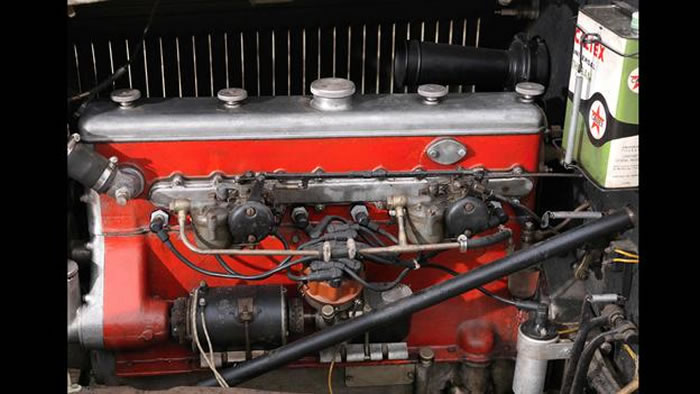 G.A.R. produced a small number of vehicles from 1922 to 1934 in Asnières-sur-Seine, just outside Paris. Chassis No 795 is thought to be one of only three or four examples of the B5 still in existence. In its heyday, the roadster’s advanced 1.375-litre in-line eight-cylinder engine powered the racecar to speeds of up to 130kph, which led it to success in the 1930 Algiers-Djelfa race and the 1932 Circuit de l’Aisne. 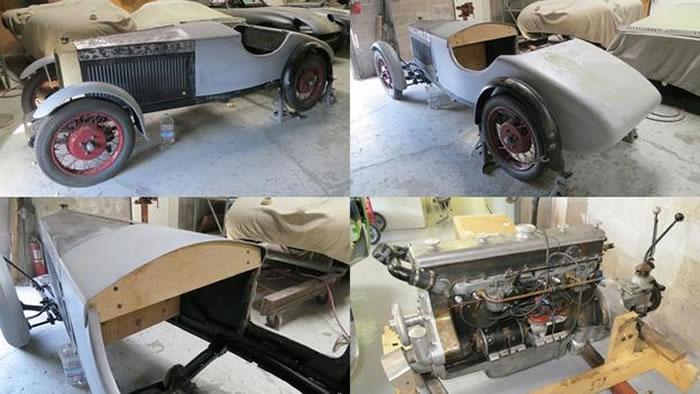 Located in Oxnard, California, the 46,821sq-ft Mullin Automotive Museum houses a collection of rare French automobiles from the Art Deco movement of the 1920s and 1930s – among them Bugattis, Voisins and Delahayes. It is open to the public on select Saturdays from July to December.