Pictures Of Movie Stars Before They Were Famous 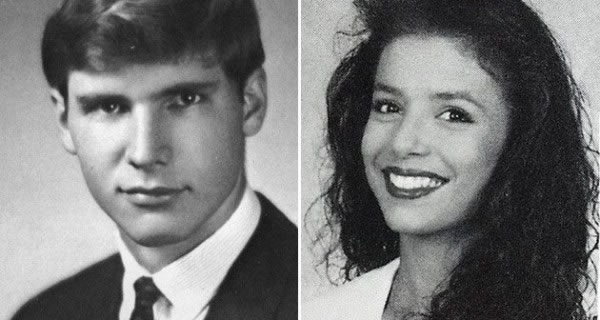 Ever wondered what movie stars looked like before they became famous? Well after a bit of digging around we have put together a collection of pictures of ten Hollywood actors and actresses before they become huge stars.

I am pretty sure these stars would prefer to keep these pictures hidden to the world but thanks to paparazzi nothing is secret in the lives of celebrities. 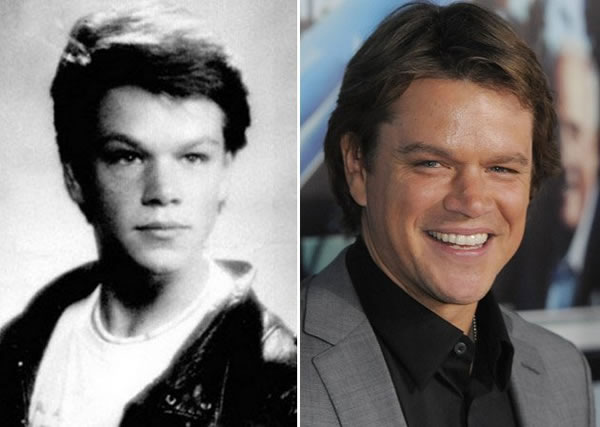 Matt Damon hasn’t changed a great deal but at least he got rid of the old grease lighting look. 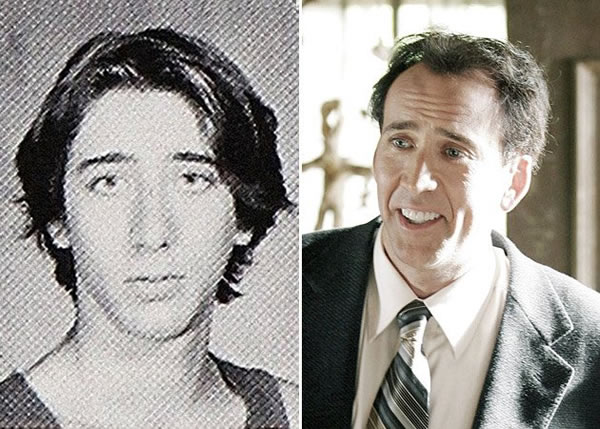 Nicholas Cage with longer hair and wearing a vest, looks like he’s posing in a photo from a school basketball team. 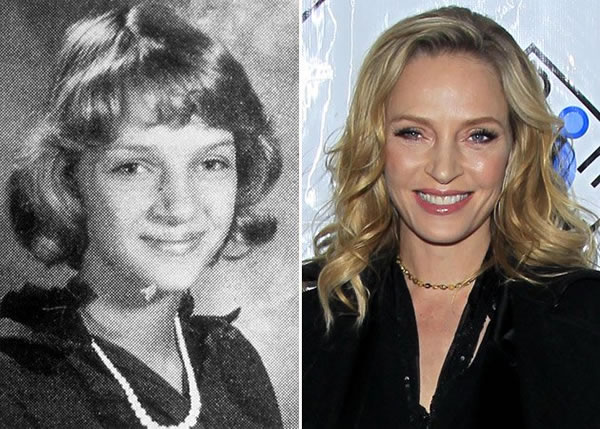 Uma looks as lovely back then as she does now with that cute smile and golden locks. It’s a shame the other movie star pictures aren’t as kind. 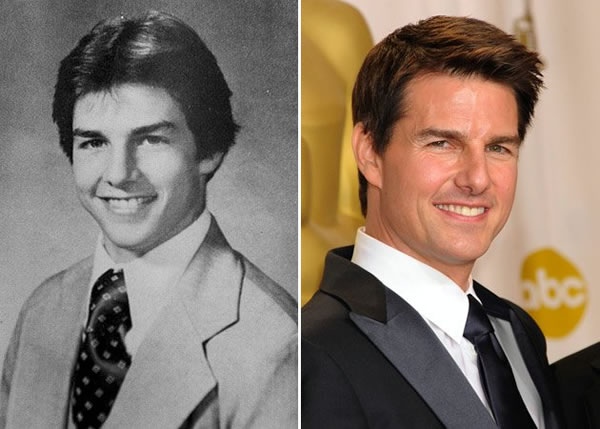 We’d know that grin anywhere! Tom hasn’t changed a lot since school except for a hair cut but what’s with that enormous tie, it’s almost as big as his head! 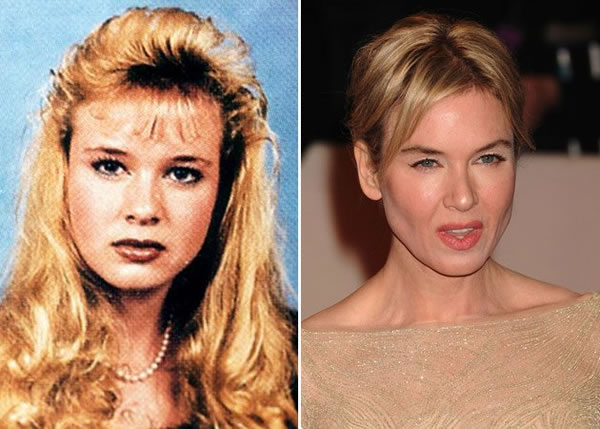 Renee Zellweger had the professional looks and pose of a star before she ever made it to fame and to be honest she is probably the only one on the list who looked better back then than she does now. 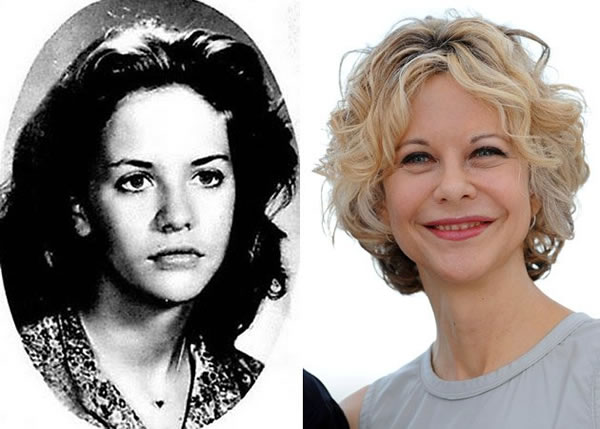 Meg Ryan as a brunette, that’s something most people have never seen and she looks so miserable, maybe because she is unaware of all the millions she is going to earn. 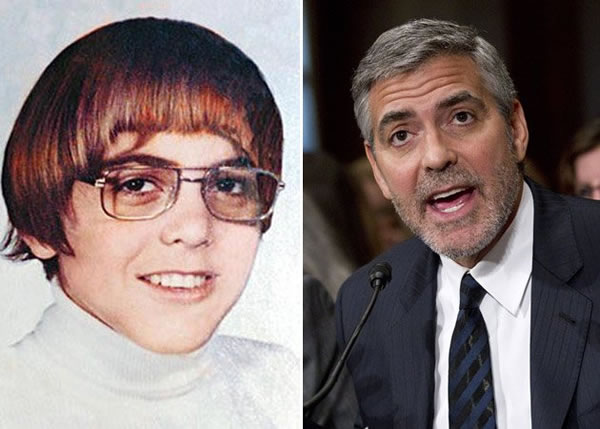 George was voted “World’s Sexiest Man” in 2006 but Clooney didn’t always look so great. Back in the day he had an incredible teen-bopper haircut, killer glasses and a pure white turtleneck. Bet he wished these early pictures of him would disappear. 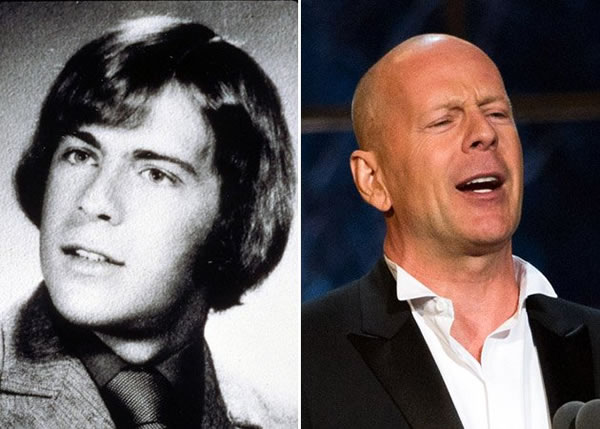 No, that’s not a wig, that is actually Bruce Willis with hair and lots of it. What’s with the pose Bruce? 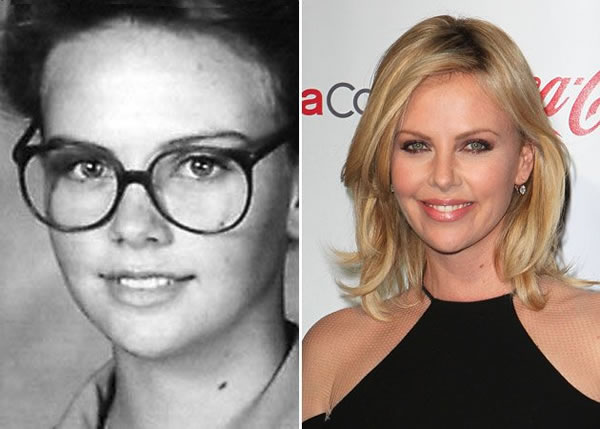 Charlize Theron looks gorgeous even with those eighties style glasses, didn’t Clark Kent have a pair of them too? 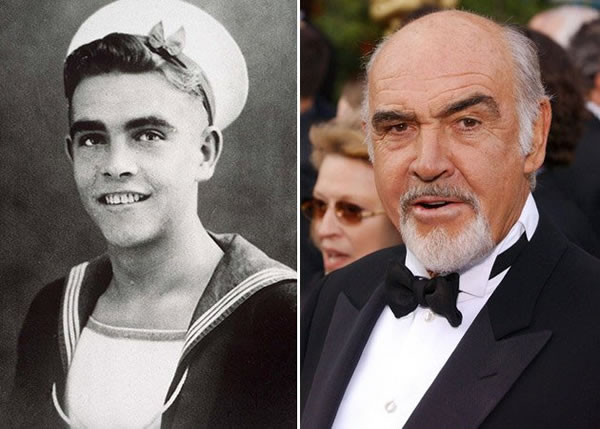 Even with age catching up to him, woman around the globe still class Sean Connery as sexy but check out how looked back in his early days. Don’t you just love this picture?

Hope you liked these pictures of movie stars when they were younger, please hit the like buttons below.