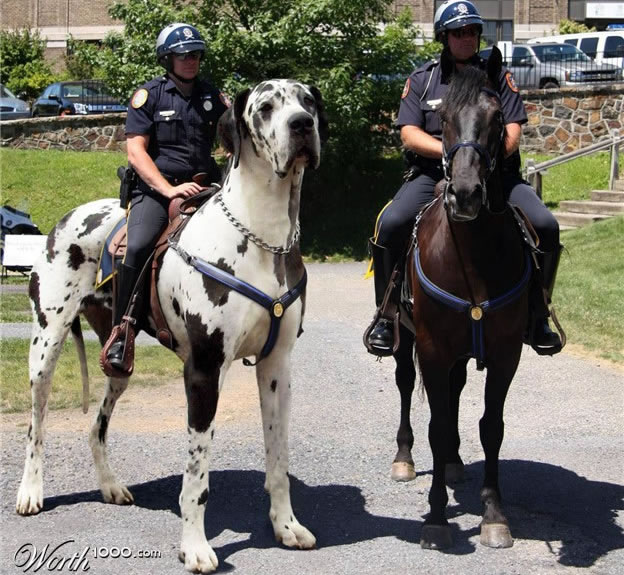 If you like some fun with images manipulations than check out these top 25 entries from Worth1000 photos contest series with craziest mutant size animals!

Worth1000 is an image manipulation and contest website. Worth1000 opened on January 1, 2002, and hosted over 340,000 unique images made in theme contests such as “Rejected Transformers”, “Invisible World”, and “Stupid Protests”. In mid-2003, Worth1000 began hosting similar competitions for photography, creative writing, and multimedia. 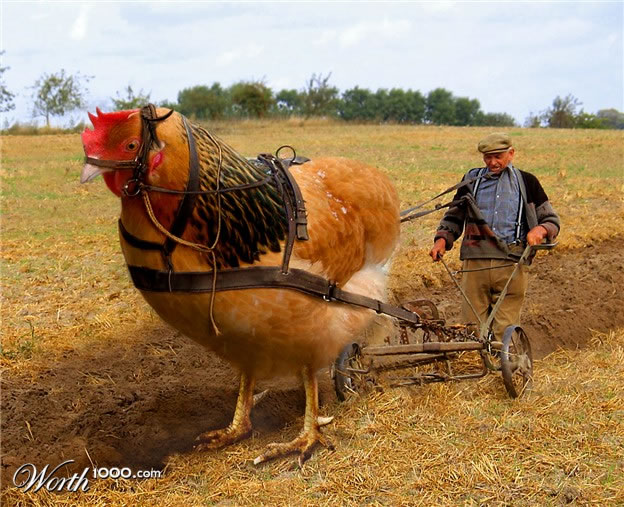 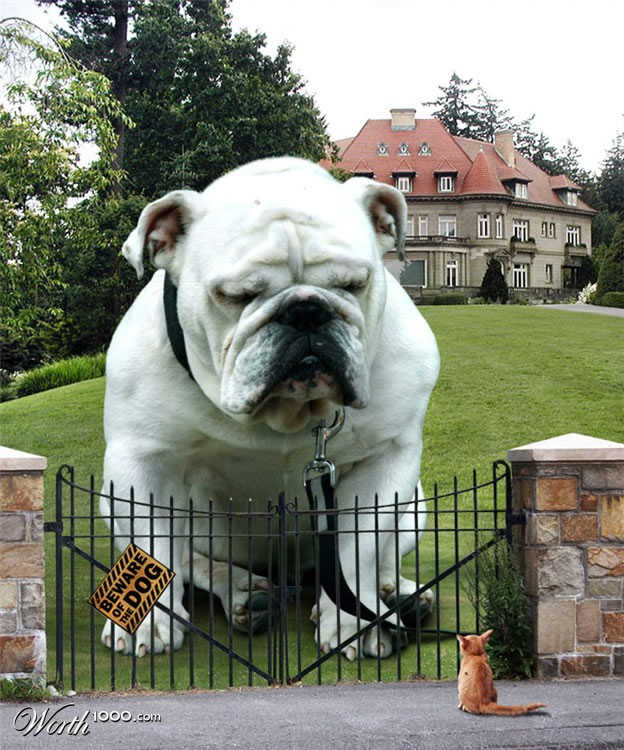 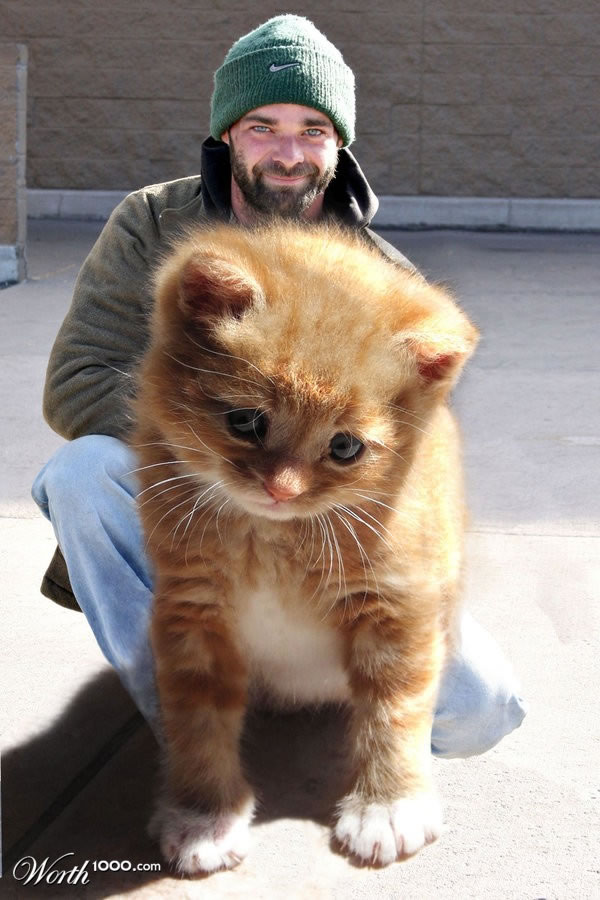 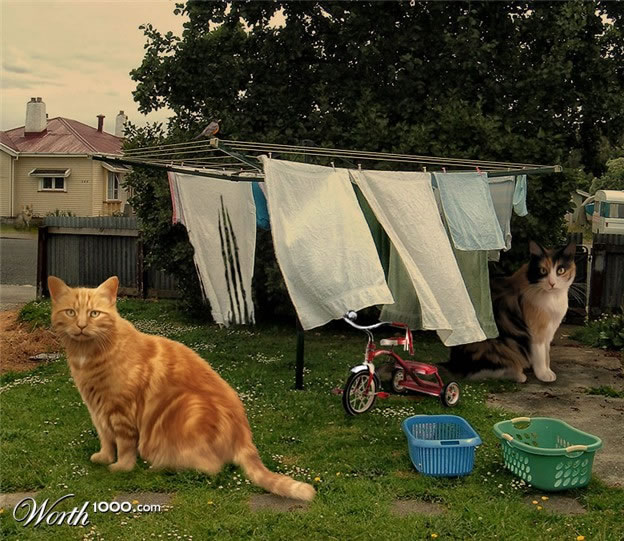 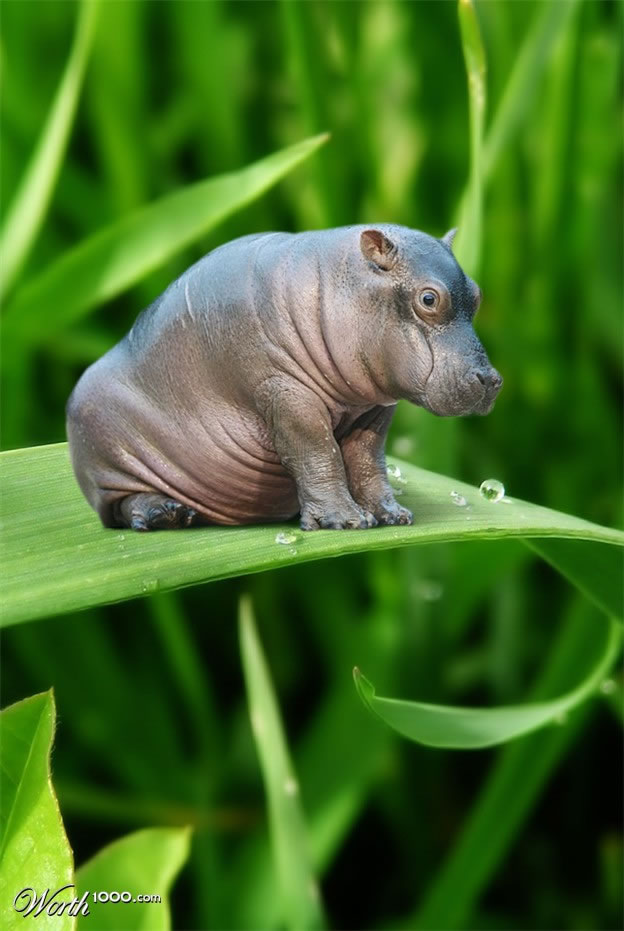 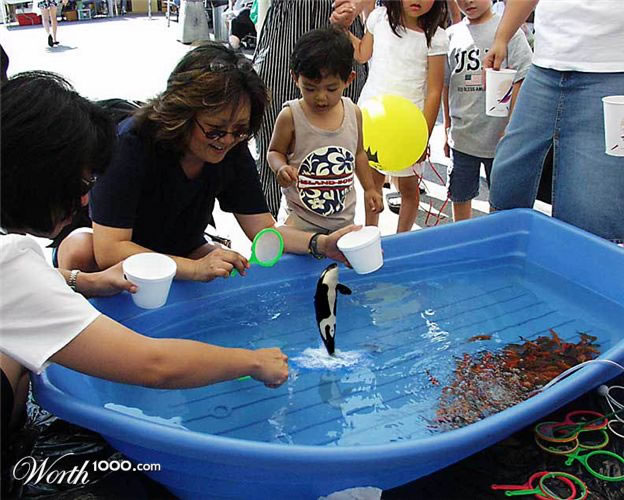 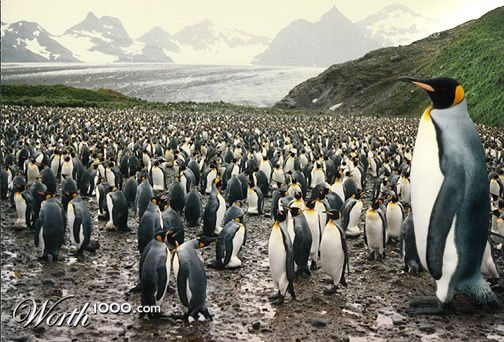 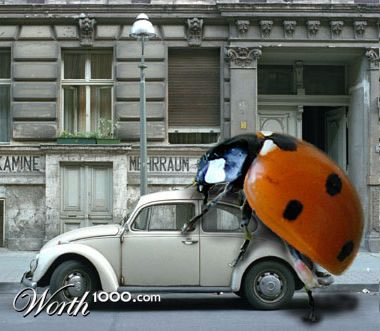 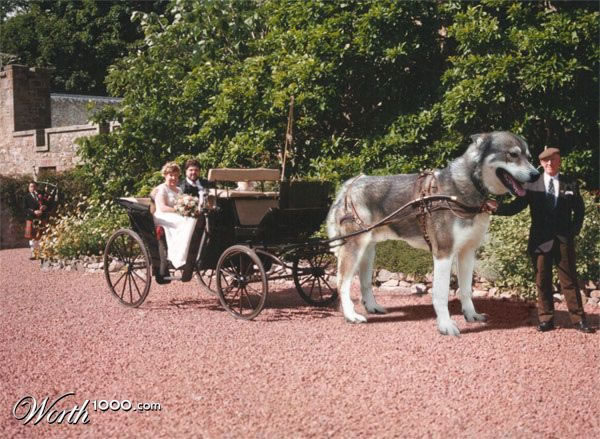 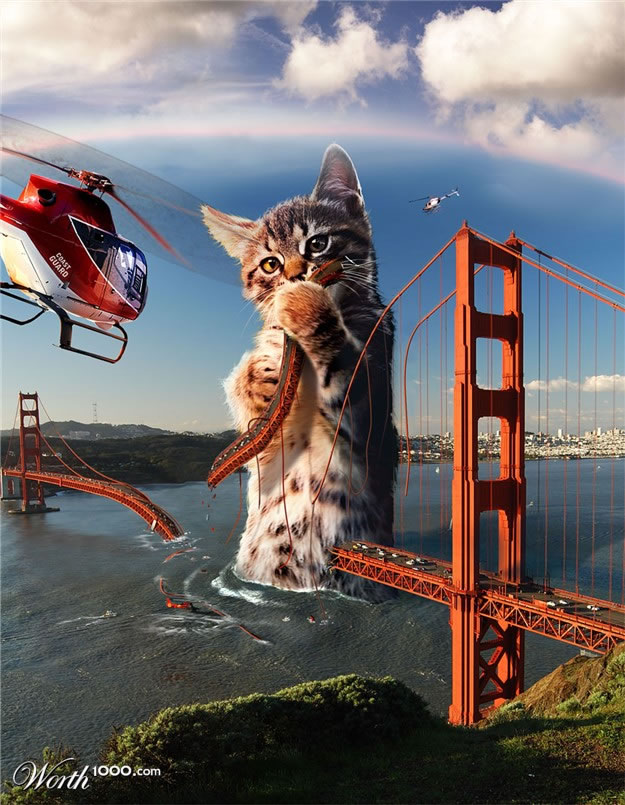 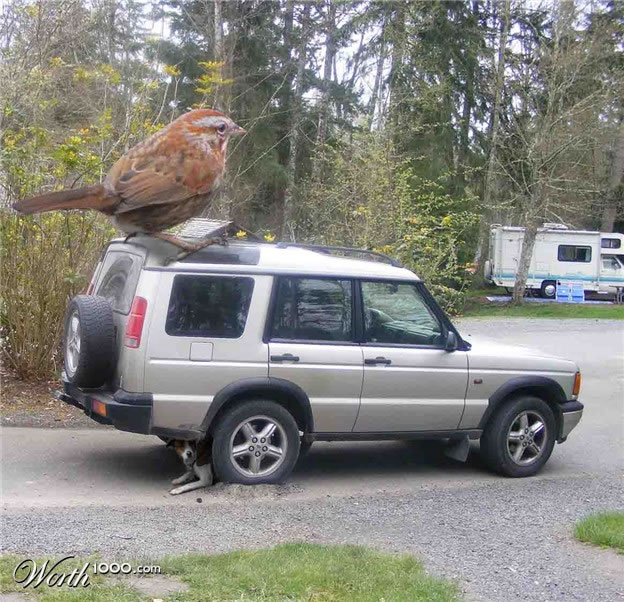 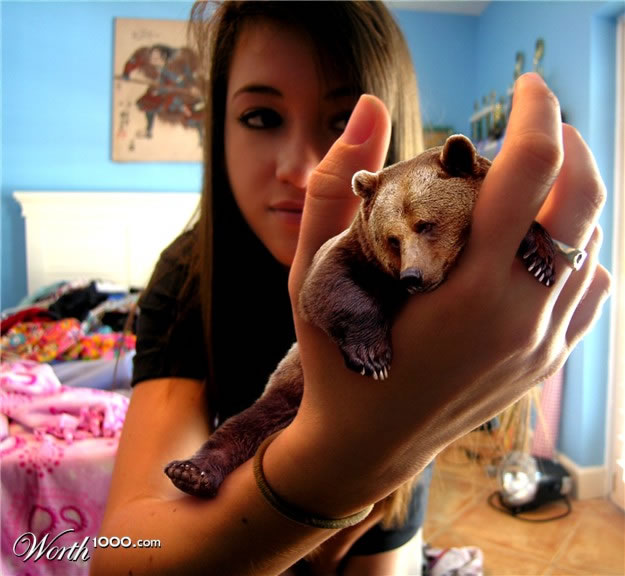 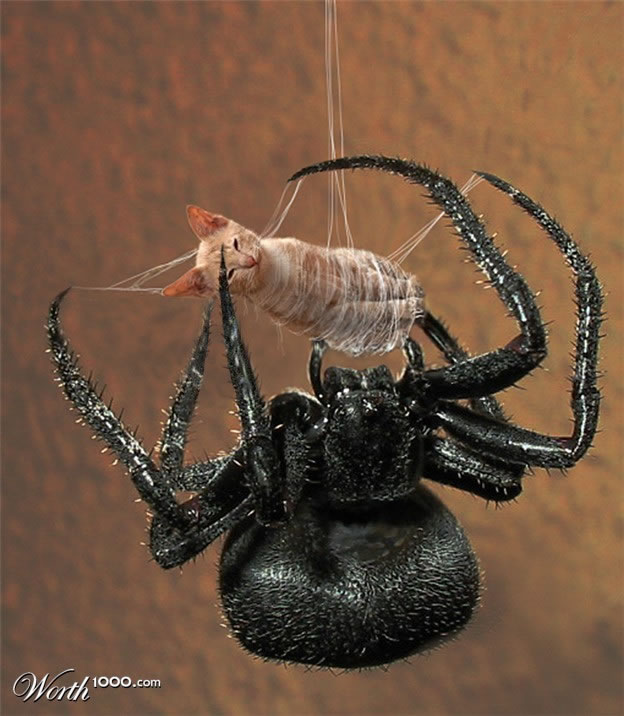 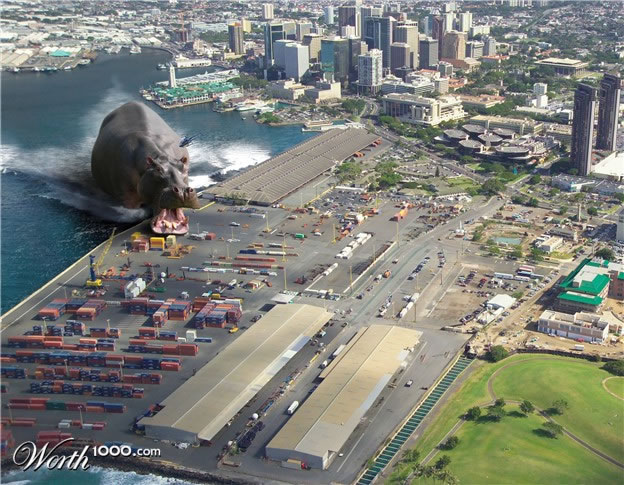 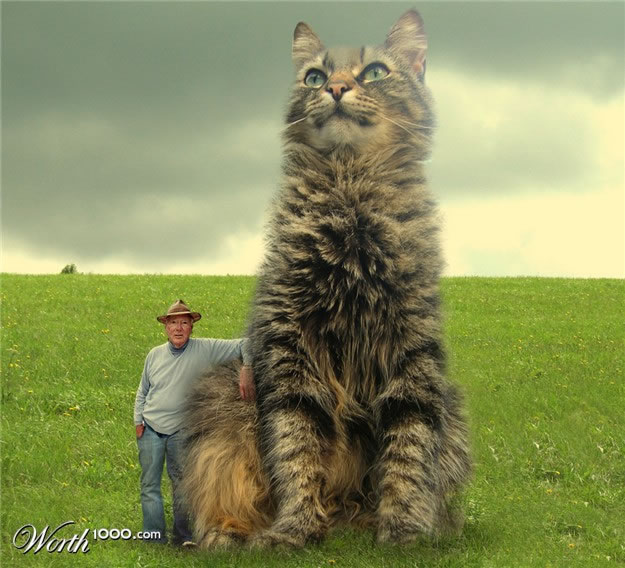 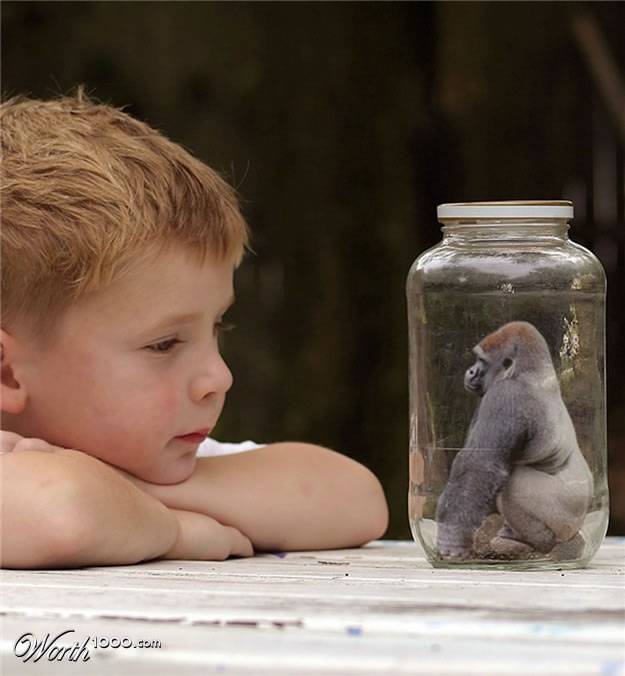 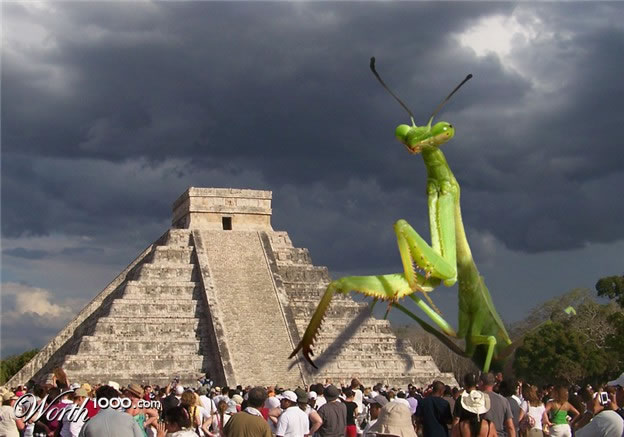 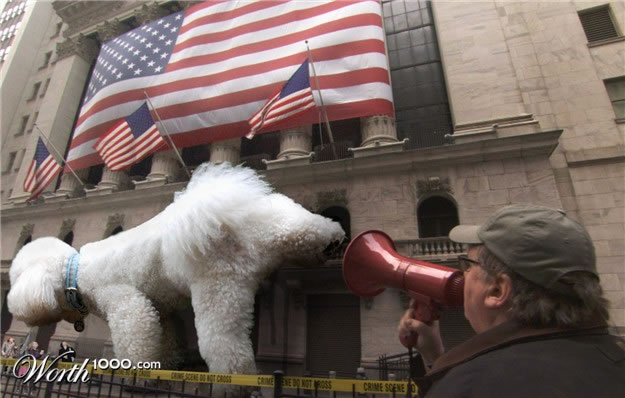 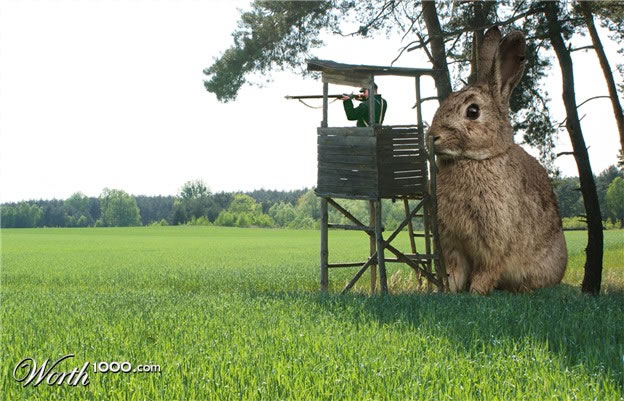 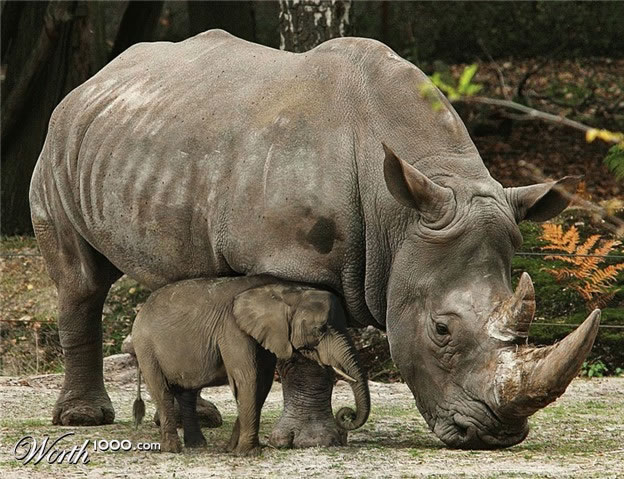 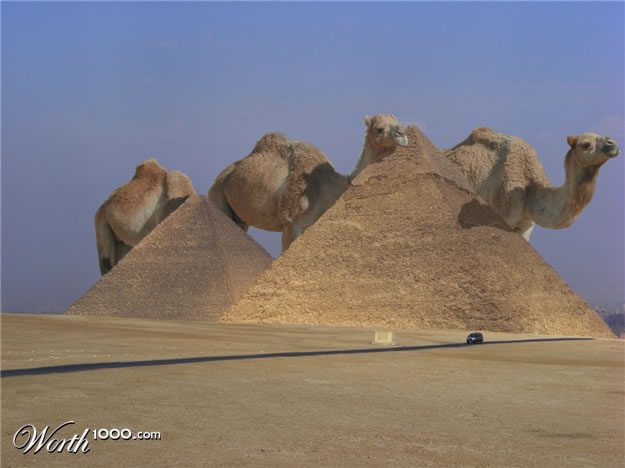 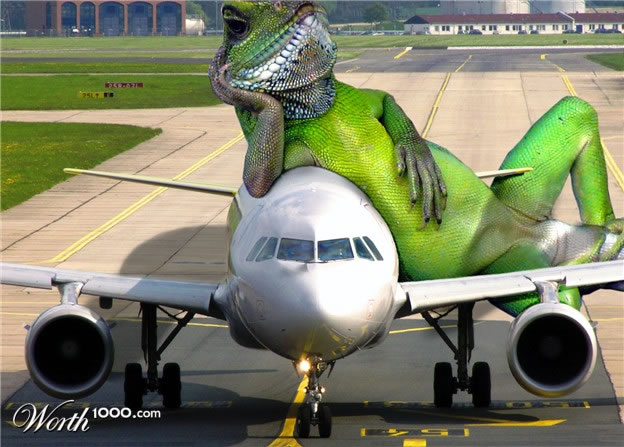 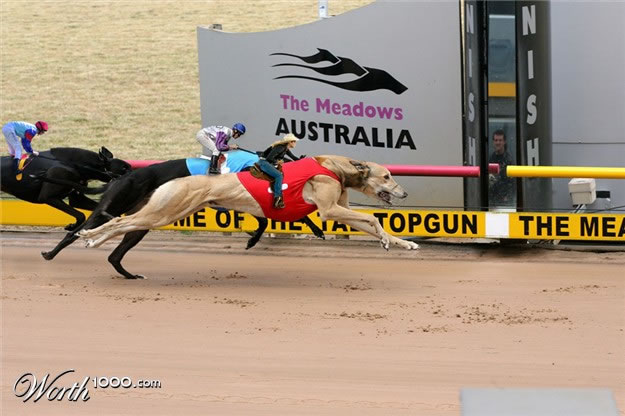 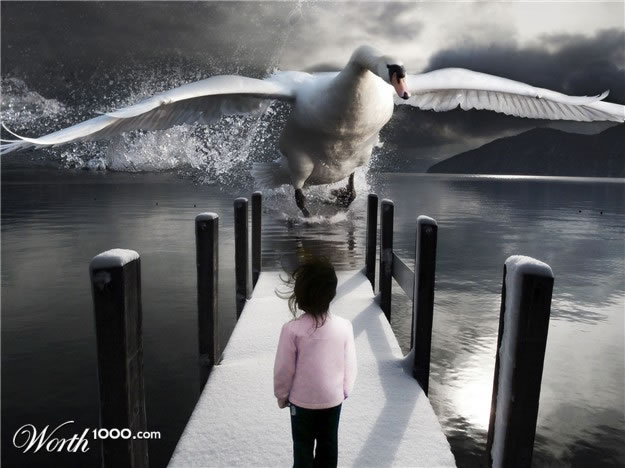 The Worth1000 website was conceived by Avi Muchnick and Israel Derdik. Muchnick named it after the old saying “a picture is worth a thousand words”.

Aside from it’s mutant animals Worth1000 and its members have created three in the series of image manipulation: When Pancakes Go Bad, I’ve Got a Human in my Throat, and More than one way to skin a cat.