15 Most Peaceful Countries In the World That Are Role Models

Discover the most safest and most peaceful countries around the globe. These places are role models for the rest o the world. 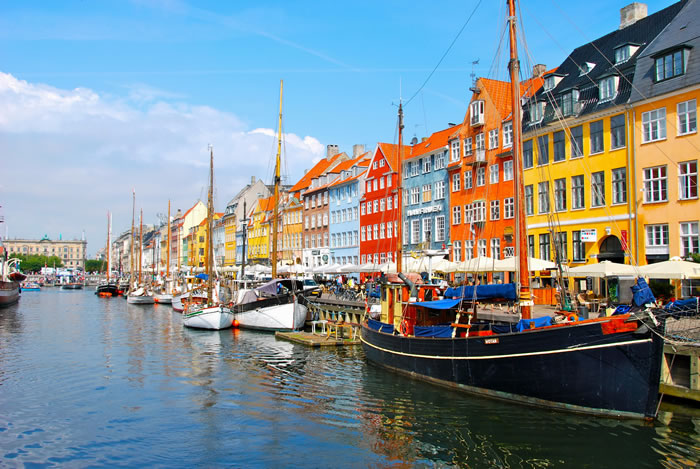 Denmark is one of the most safest and peaceful countries in the world. The Danes are very friendly and visiting this country you’ll want to return again. 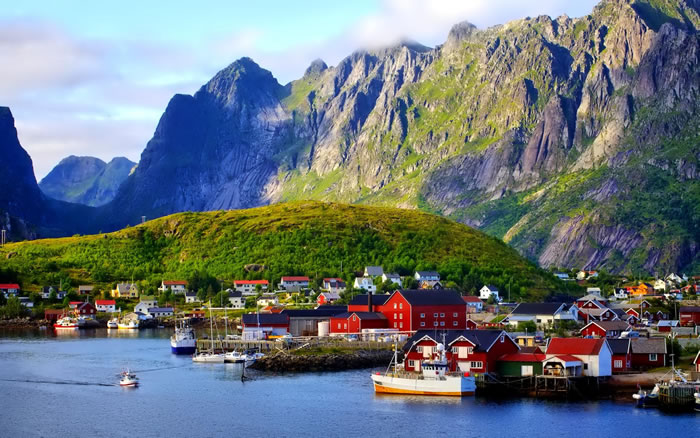 Norway has the highest level of human development from around the globe and also the government of Oslo always puts as a priority for the country. 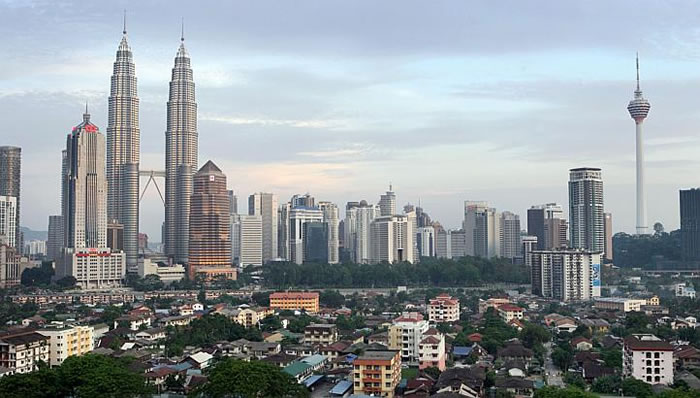 Despite Singapore being a small nation it has proved itself to be an excellent neighbor concentrating on peaceful, economic and political relations with all countries. 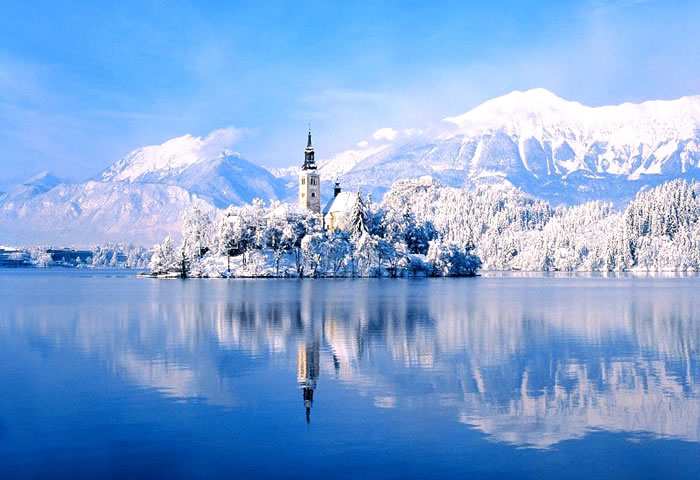 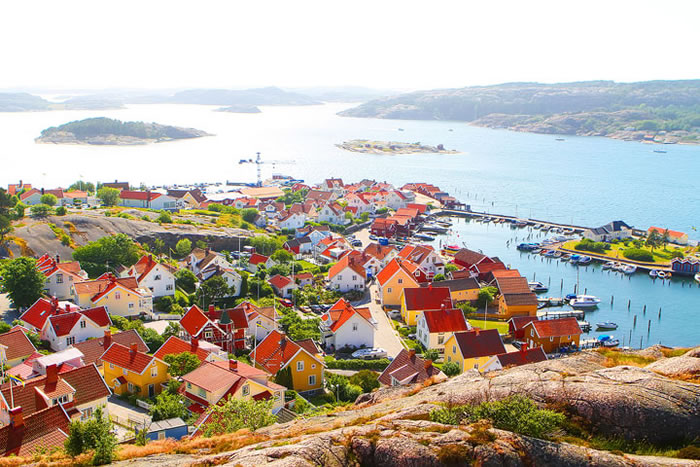 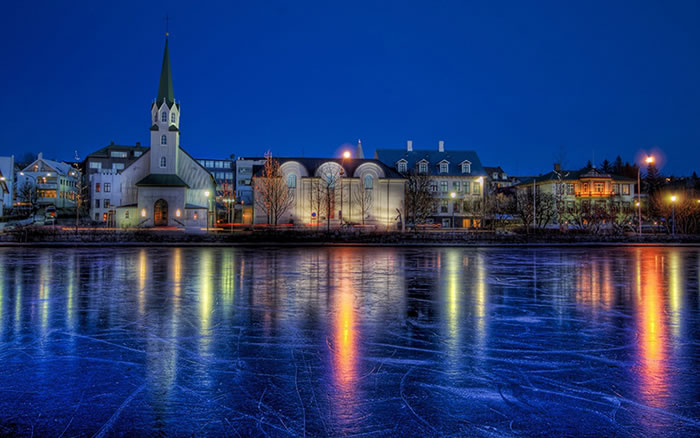 Iceland usually stays out of global conflicts and is only ever in the news when one of their volcanoes erupts. 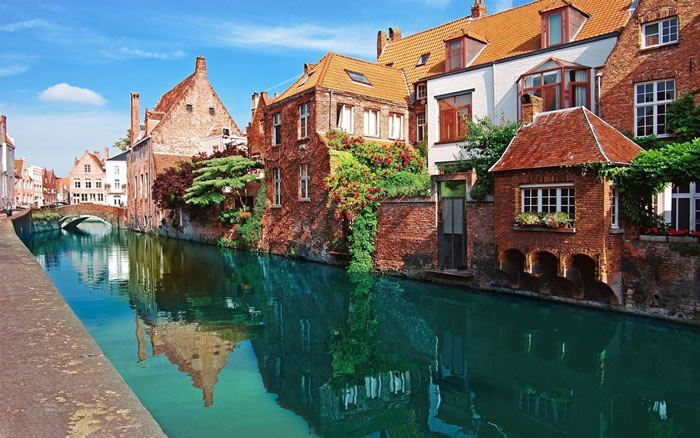 Belgium sits at the heart of Europe and is one of the flattest and lowest countries in Europe. This country features medieval cities, beautiful towns, majestic castles, and captivating natural beauty. 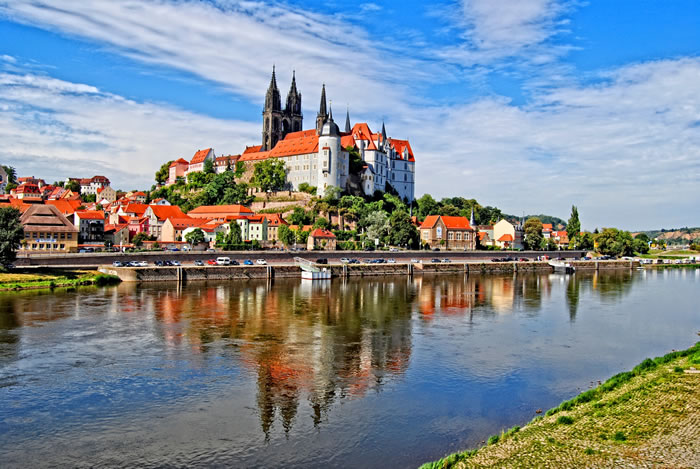 Most people don’t think of the Czech Republic as a peaceful place to live but it is. Since it’s independence in 1989 the country has concentrated on building a strong capitalist economy. The city of Prague is home to some of the most magnificent buildings and draws in tourists from all over the world. 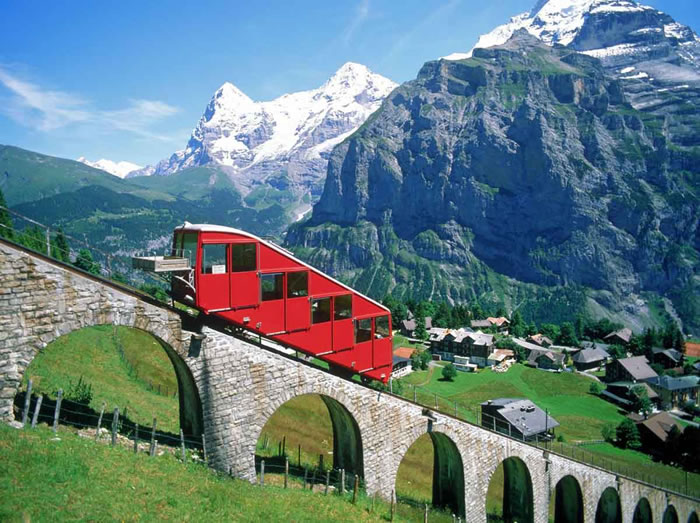 The Swiss are famous for having an extremely efficient government and their culture and low crime rate also help make it one of the most safest places to live in the world. 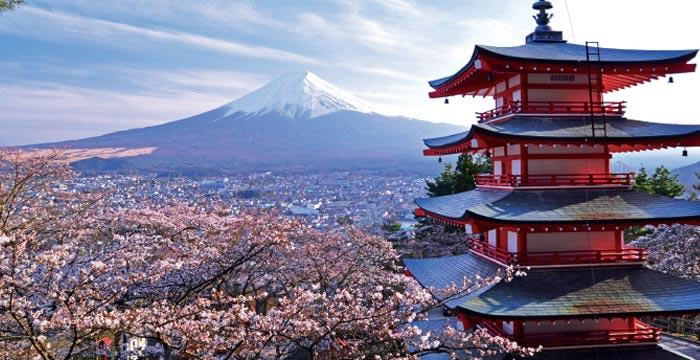 Japan has the third largest economy in the world and managed to maintain a lot of their culture over the years. Visiting many places in japan is like taking a step back in time. The country has very low crime rate and is an amazing place to visit. 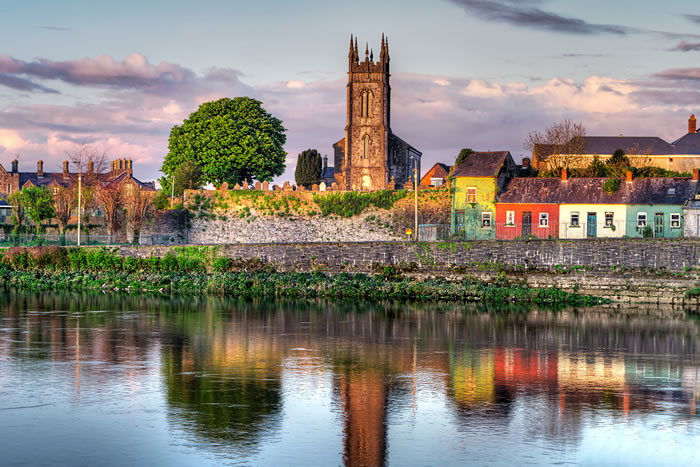 Ireland is full of lush green pastures, old castles and the people are so friendly it’s a pleasure to visit. 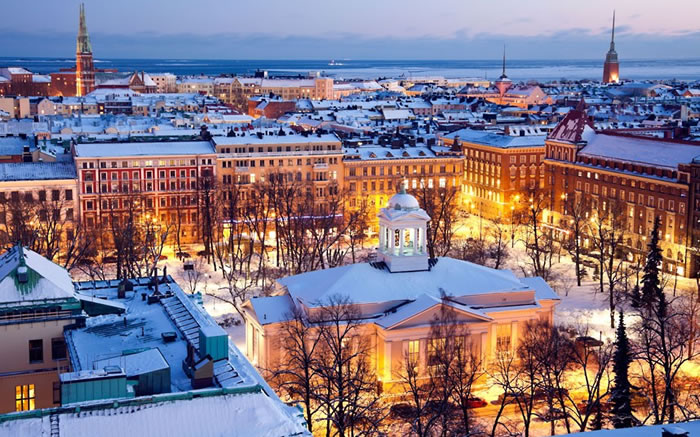 Despite it being mandatory for Fins to enter the military at an early age the country only ever participate in peacekeeping activities with the UN. The country also puts education ahead of everything and are ranked 5th best in the world for their learning system. 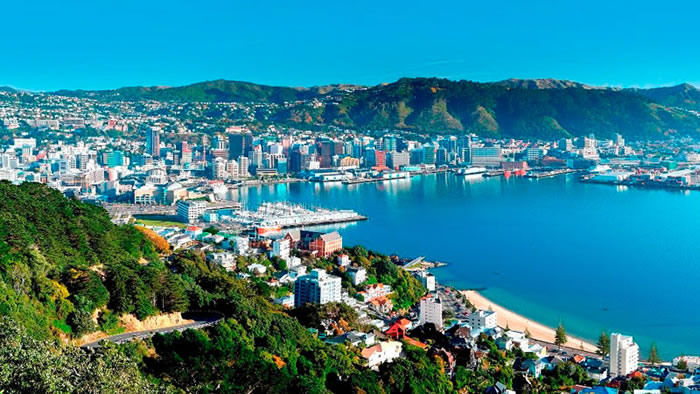 For the last seven years New Zealand has been on top for the most peaceful and safest country in the world. The country boasts very low crime rates and is a highly sought after place to live. The country is also home to some of the most spectacular nature spots on the planet which has led to numerous blockbuster movies being filmed there.

Even though Canada is the second largest country in the world it only has a population of 33 million. It is one of the cleanest and safest countries and it’s residents are famous for being friendly. 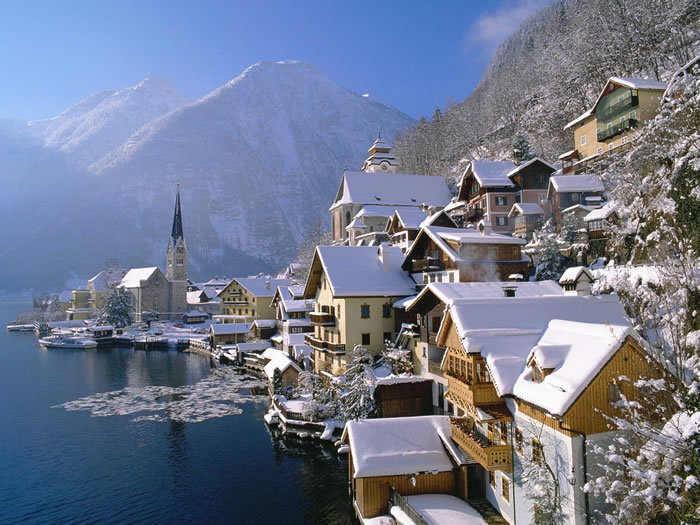 Related Stories You May Like:
– Top 10 Most Stunning Waterfalls From Around The World
– 20 Amazing Festivals Around The World That You Should See Before You Die
– Beautiful Scenic Pictures From The 50 States Of America
– Australia Wins Best Place In The World To Live 2013