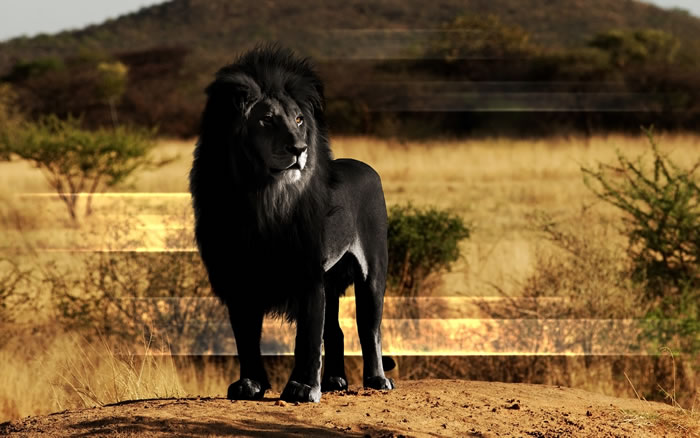 Check out our online Photo Books of 21 Melanistic (All Black) Animals the opposite of albinism, these animals are extremely rare and very spectacular!

Melanism is a development of dark-colored pigment in the skin or its appendages and is the opposite of albinism. The word ‘melanism’ is deduced from a Greek word that means black pigment. Pseudo-melanism, also called abundism, is another variant of pigmentation, characterized by dark spots or enlarged stripes, which cover a large part of the body of the animal making it appear melanistic. 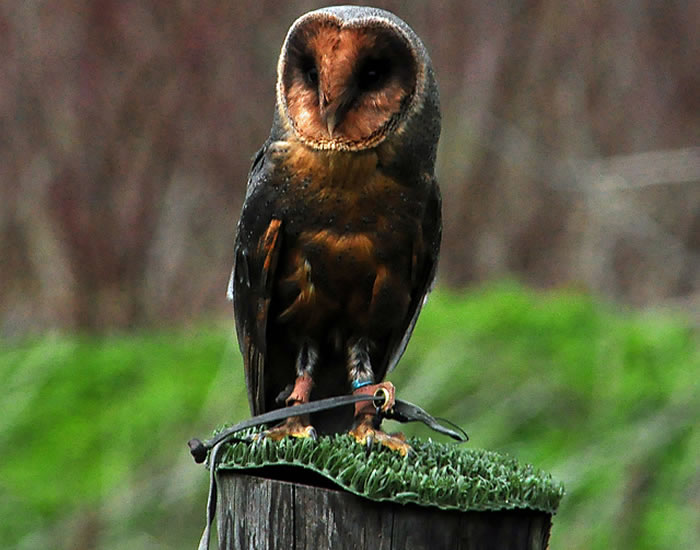 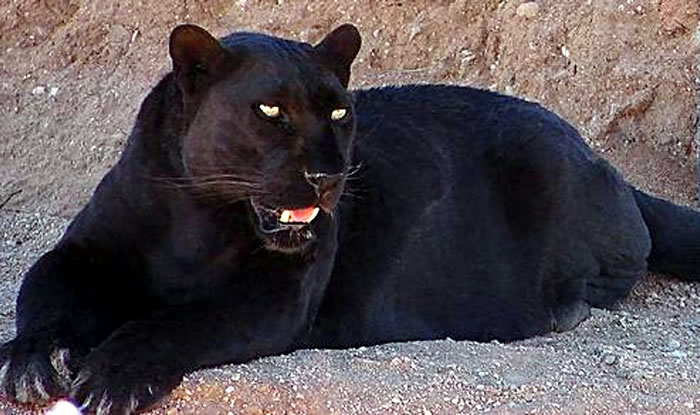 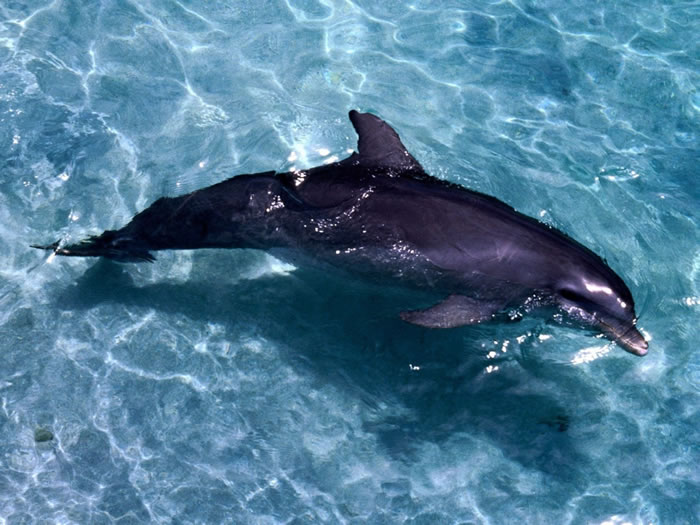 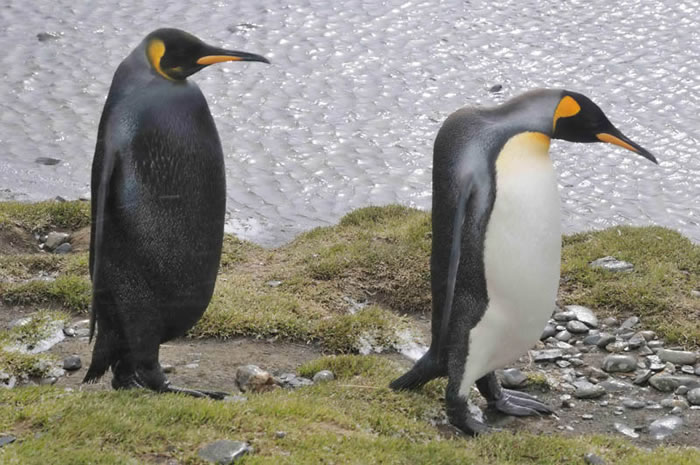 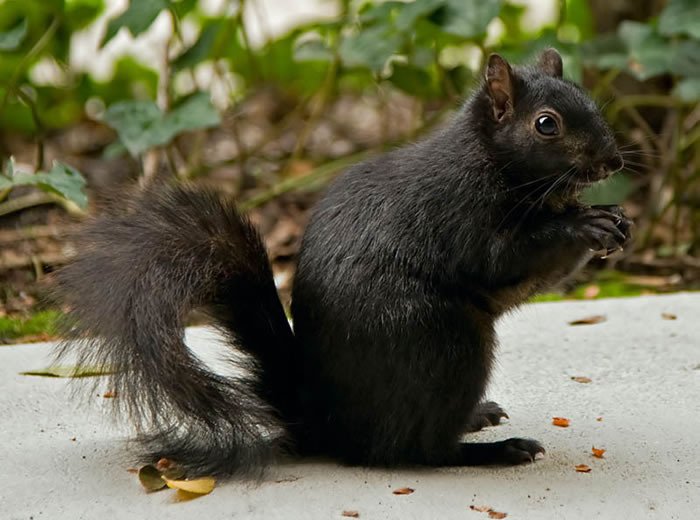 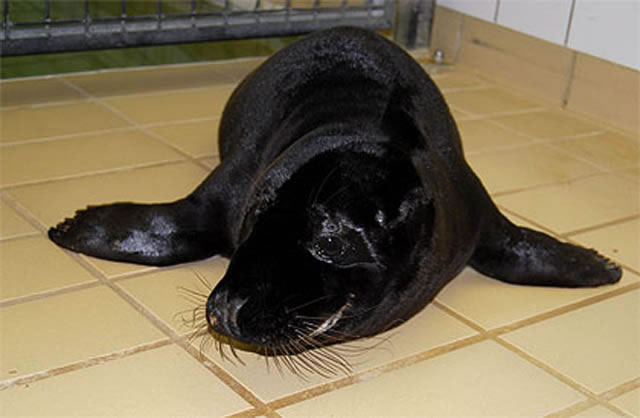 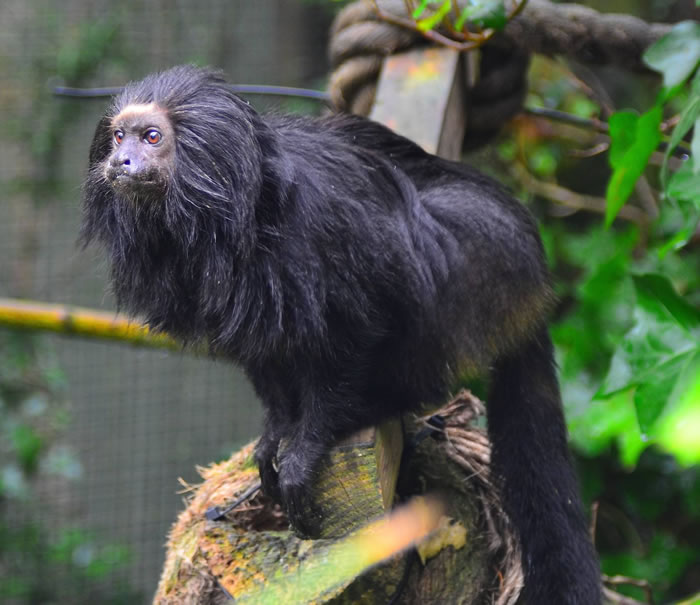 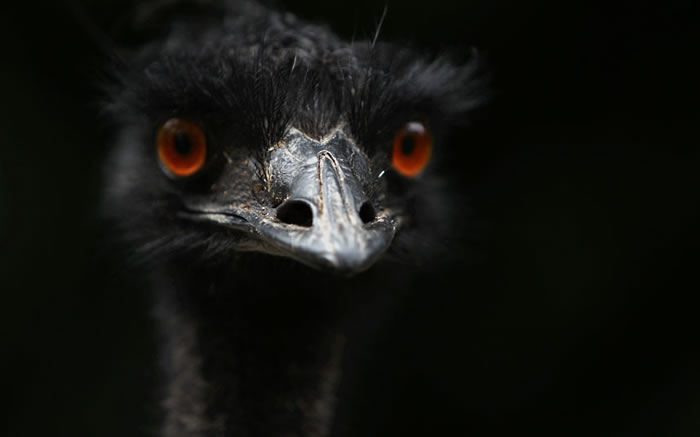 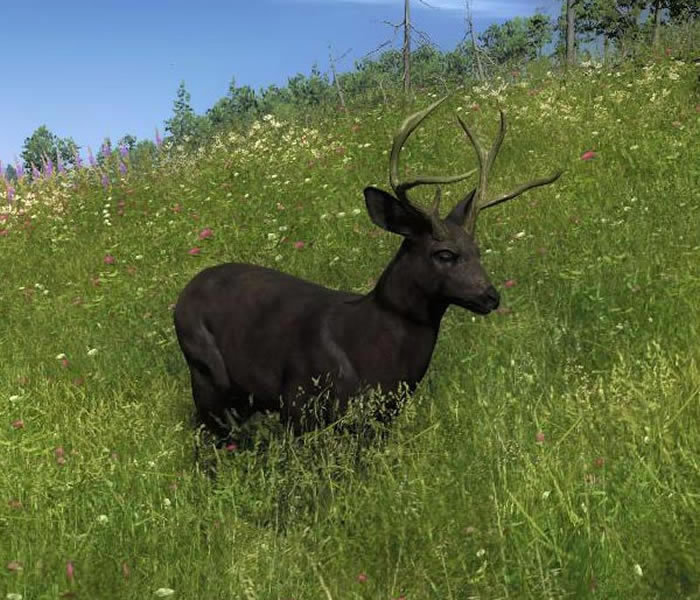 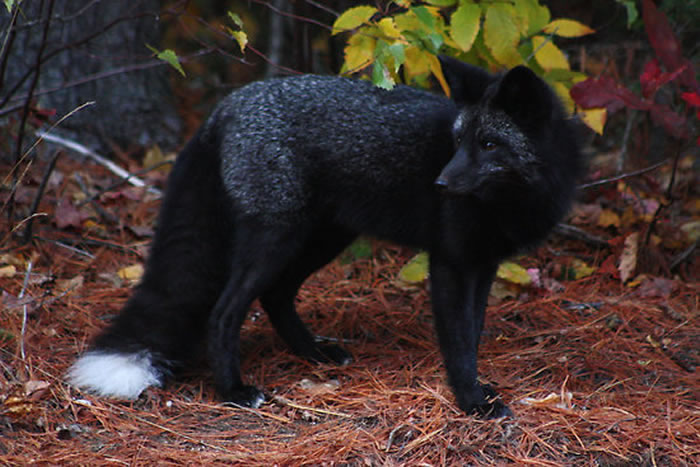 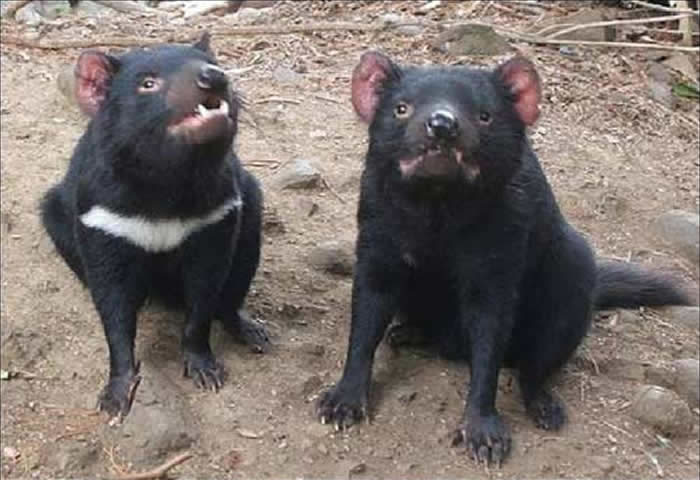 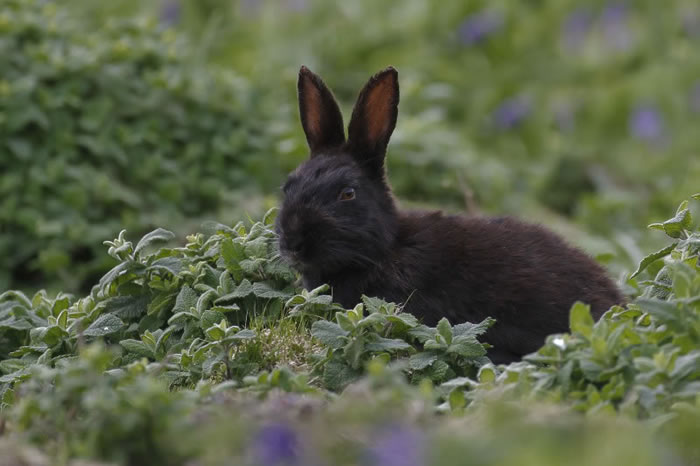 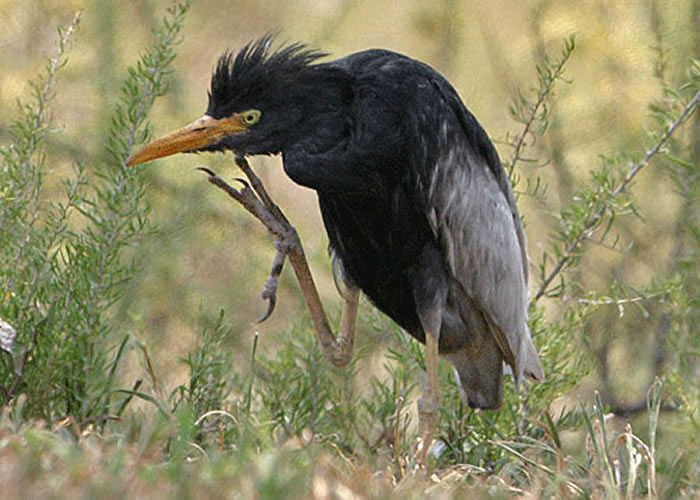 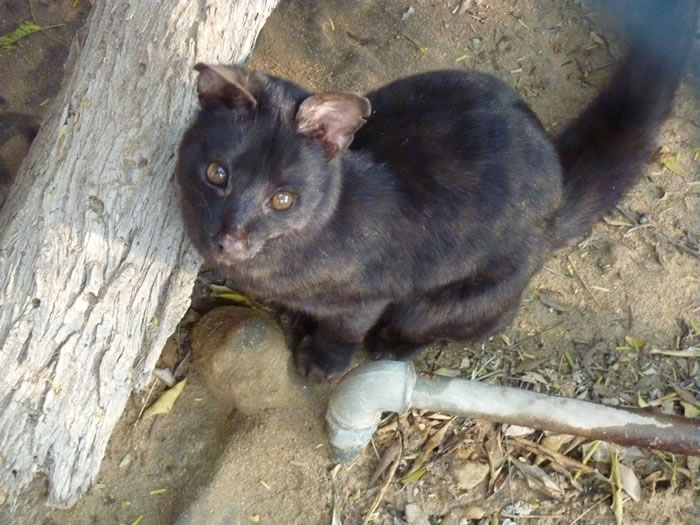 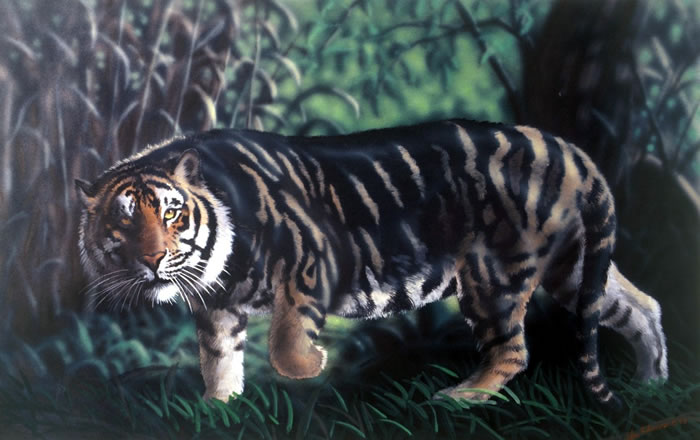 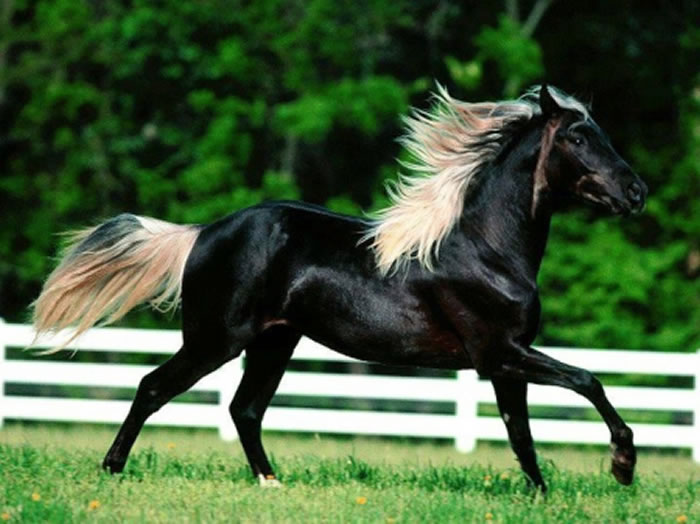 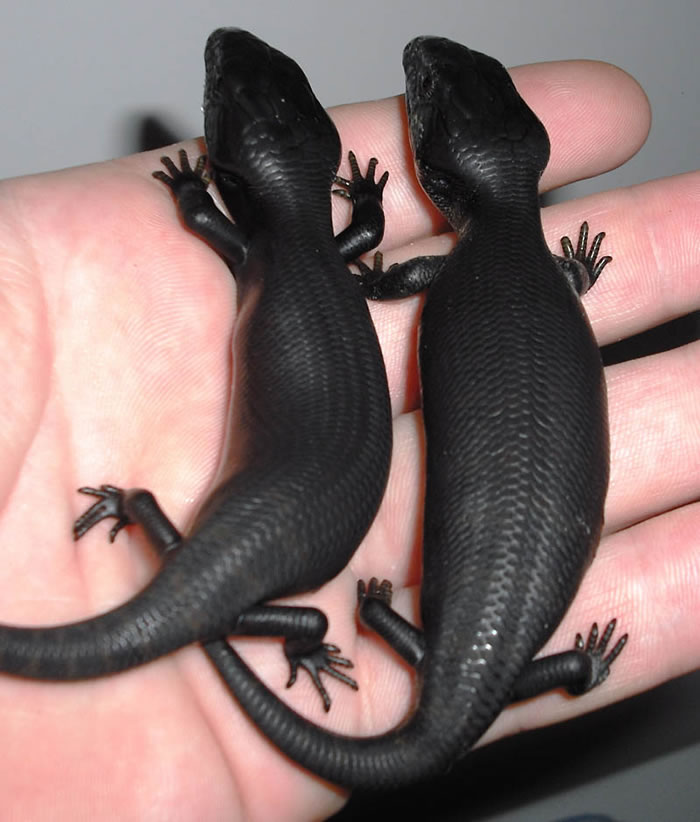 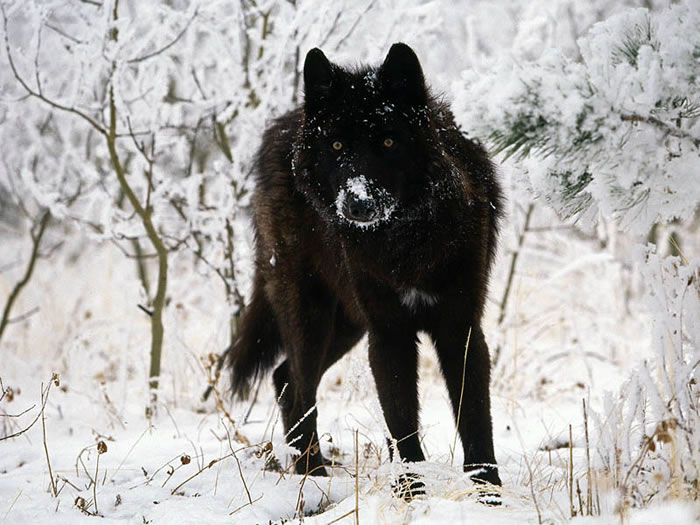 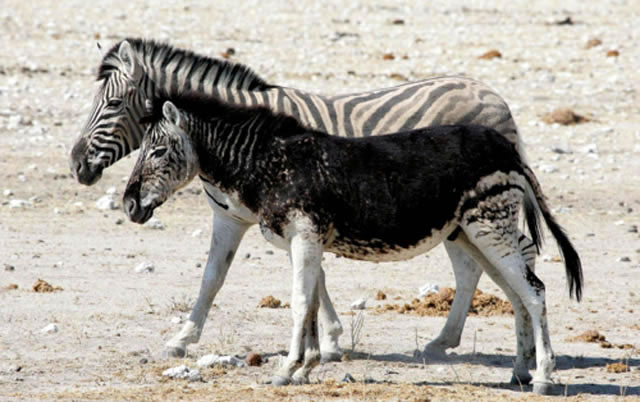 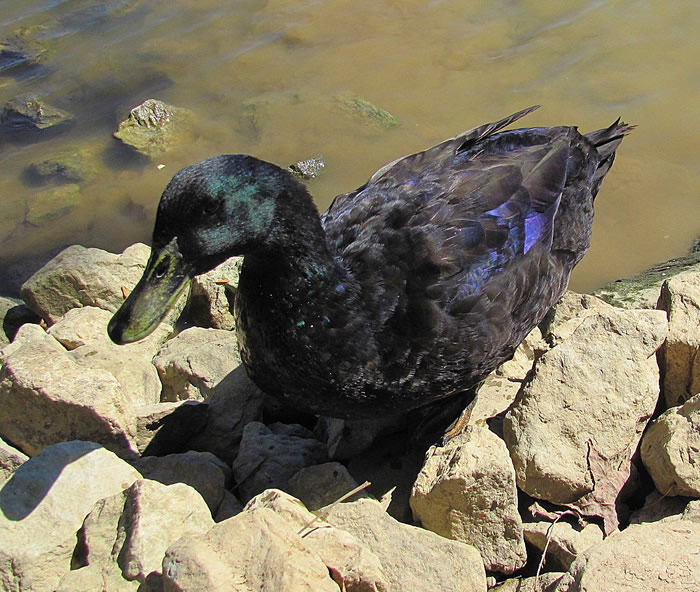 Melanism related to the process of adaptation is called adaptive. Most commonly, dark individuals become fitter to survive and reproduce in their environment as they are better camouflaged. This makes some species less conspicuous to predators, while others such as black panthers use it as a foraging advantage during night hunting. Typically adaptive melanism is heritable: A dominant gene, which is entirely or nearly entirely expressed in the phenotype is responsible for the excessive amount of melanin. Adaptive melanism has been shown to occur in a variety of animals, including mammals such as squirrels, many felines and canids, and coral snakes.