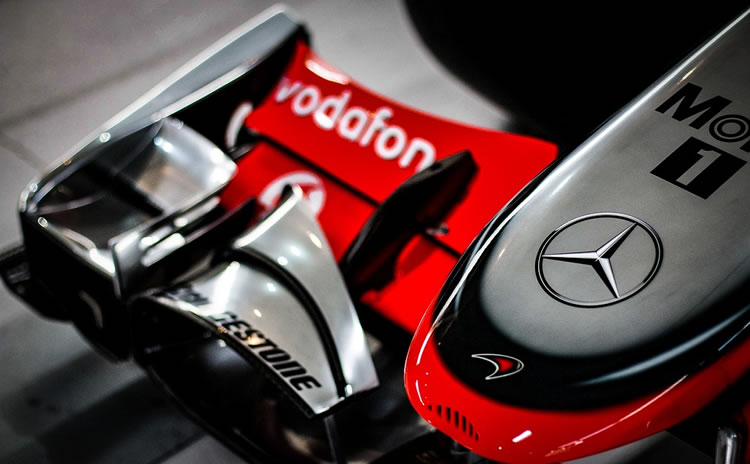 Since acquiring the commercial rights to F1 in 2017, US mass media company Liberty Media have set out to expand the sport’s calendar of races.

Their aim is to organise races in key destinations where the sport can be integrated with tourism and leisure activities, making it more accessible to the public. As a result, several countries have been linked with bids to host future Grand Prix races. But what does this mean for the 2020 schedule?

The sport’s governing body has already agreed on a deal to stage a Grand Prix in Vietnam from 2020. The race will be held on the streets of the country’s capital city, Hanoi. This will be the first new race since Liberty Media took control of the rights from former holder Bernie Ecclestone.

The race will be the fourth staged in Asia – along with China, Singapore and Japan – and is expected to take place in April. It will feature a 5.565 km track made up of existing and newly-constructed roads.

Miami still in the pipeline

Initial plans for a Grand Prix in Miami were put on hold after protests from local groups. As a result, a change of location and layout is expected as Liberty Media remain determined to bring racing to the city.

The original plans featured a route that traversed Biscayne Boulevard and Bayfront Park in the downtown sector of the city but many local businesses and residents were concerned at the disruption that would be caused by the F1 circus coming to the downtown area. A new location near to the Miami Dolphins’ Hard Rock Stadium has now been proposed and a deal could be in place soon.

The new location will allow for better access, more flexibility for amenities and hospitality, and a better view for race fans. The site already hosts NFL matches and the Miami Open tennis tournament and will be the venue for the 2020 Super Bowl.

As well as introducing brand new circuits, Liberty Media have also been open to reviving old races and the latest reports suggest the Dutch Grand Prix could be back on the calendar as early as 2020 after a five-year deal was agreed with officials at the Zandvoort circuit.

The popularity of local hero Max Verstappen, currently priced at 50/1 in the latest F1 odds to win the 2019 Driver’s Championship, has prompted Formula 1 chiefs to look seriously at a return to the Netherlands. The country first held a Grand Prix back in 1948 and joined the World Championship circuit in 1952. However, it was dropped from the schedule in the 1980s due to financial issues.

It has not been confirmed where the Dutch GP will sit in the calendar but it might fill the slot left by the Spanish Grand Prix if no deal can be struck to continue racing at the Barcelona-Catalunya circuit. The departure of Fernando Alonso and a change in government funding has put the future of the Spanish race in doubt, while Zandvoort has already been given the green light from the Dutch state.

If all the current races remain on the schedule, the F1 calendar could grow to a record 23 races in 2020 with Miami potentially making it 24. The futures of races in Spain, Germany, Italy, Mexico, USA and Britain remain in doubt as new deals have yet to be agreed, although a deal to keep the Silverstone race alive is thought to be close.