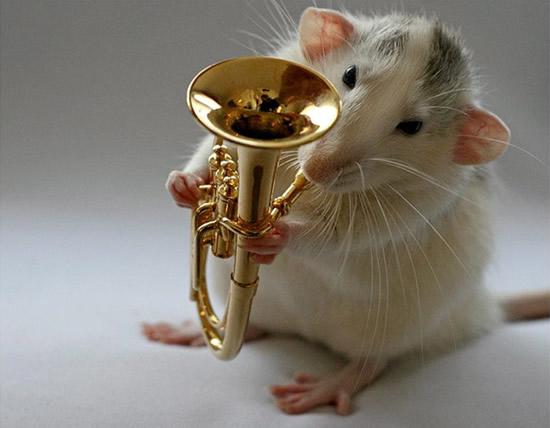 How amazing are these talented rats who have their very own musical school which included specially made cute custom miniature instruments!

Rats have been called many things, but… talented? That doesn’t happen very often, but these two rats aren’t ordinary either they do cool tricks.

If you have a talented pet let us know in the comments and it could be famous! 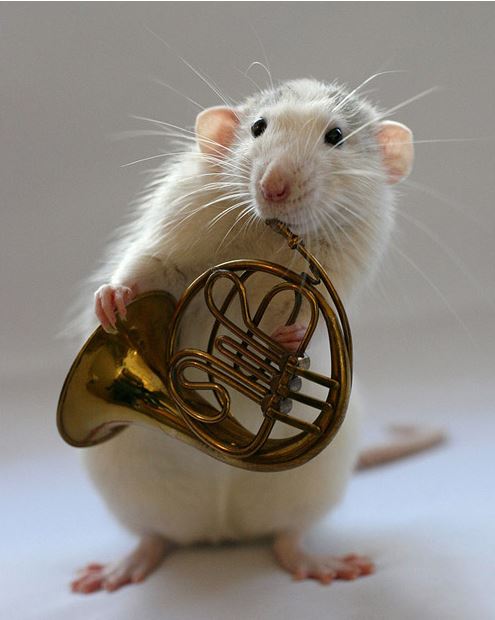 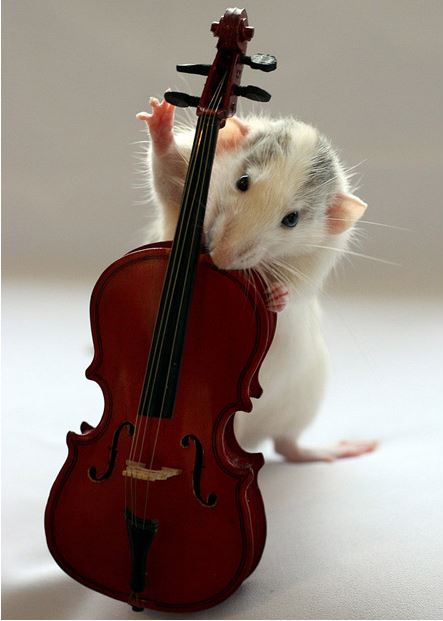 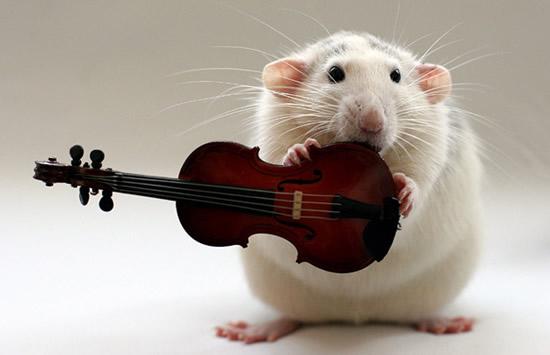 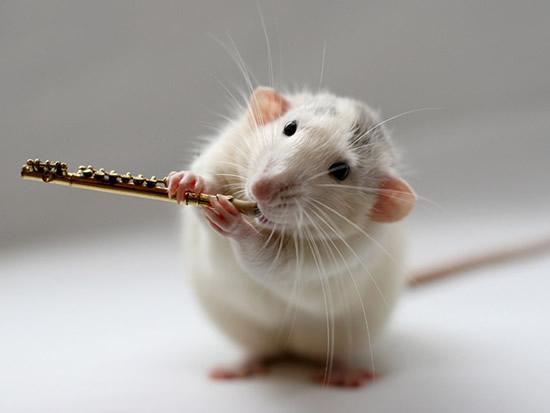 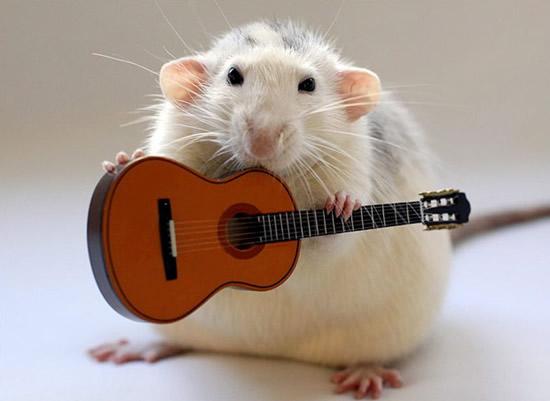 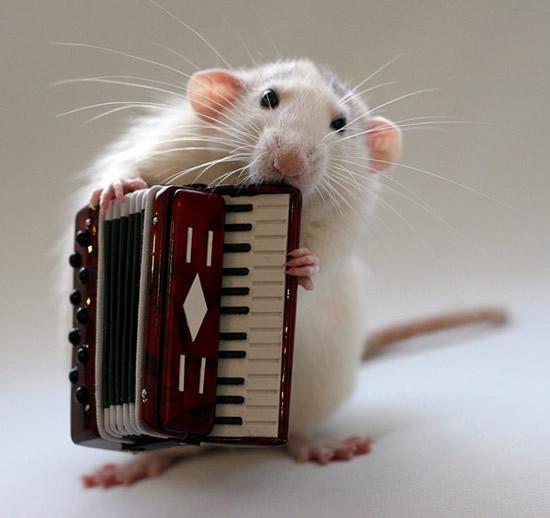 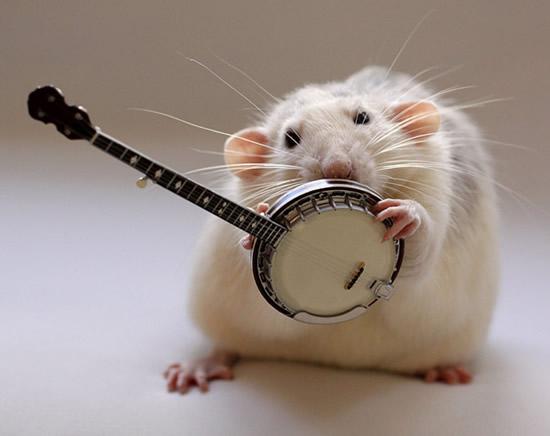 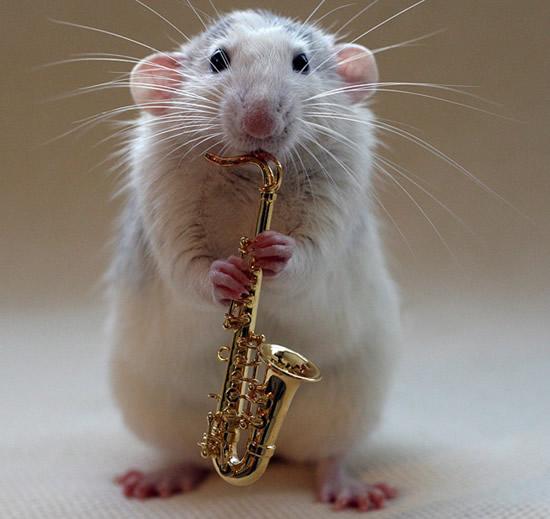 Trained by Dutch photographer Ellen van Deelen to hold different musical instruments and pose for the camera, the Roosendaal Rats are considered very talented by their owner. She confesses rats weren’t exactly her favorite creatures, but, after buying these two, she realized they are highly intelligent creatures.

They simply grab the instruments, hold them in a professional manner and aren’t camera shy at all. On the contrary, they listen to their trainer’s commands to the letter, during photo-shoots.

Now, Ellen aims even higher and wants to teach her furry pets to play the instruments and wants to turn the duo into a larger band.

Rats are various medium-sized, long-tailed rodents of the superfamily Muroidea. “True rats” are members of the genus Rattus, the most important of which to humans are the black rat, Rattus rattus, and the brown rat, Rattus norvegicus. Many members of other rodent genera and families are also referred to as rats, and share many characteristics with true rats.

Rats are typically distinguished from mice by their size. Generally, when someone discovers a large muroid rodent, its common name includes the term rat, while if it is smaller, the name includes the term mouse. The muroid family is broad and complex, and the common terms rat and mouse are not taxonomically specific. Scientifically, the terms are not confined to members of the Rattus and Mus genera, for example, the pack rat and cotton mouse.