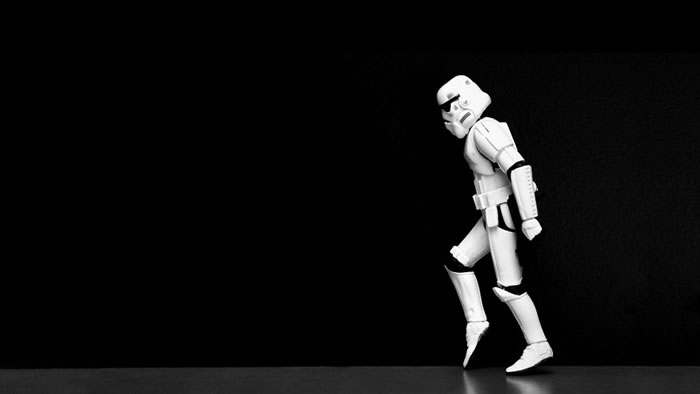 Do you know how to Moonwalk? Probably not, well if ever fancied getting the hang of Michael Jackson’s famous dance move then follow these five simple steps and within no time you will be able to impress your friends.

If there is one dance move that is always sure to impress, it’s the moonwalk. The dance technique became popular around the world after Michael Jackson executed it during a performance of Billie Jean. It was broadcast on May 16th, 1983, and would become Jackson’s signature move.

Almost everybody has tried to do it at least once and if you’re like most people, you’re probably doing it wrong, even when you’re just trying to ‘imitate’ what it looks like.

Earlier this week, reddit user pugnant posted a series of animated gifs that explain the correct way to do the moonwalk.

The accompanying Imgur album has since been viewed over 766,000 times and the thought of nearly a million people giving this a shot in their office/home puts a smile on my face 🙂

Imagine if we could all get the hang of the Moonwalk, how cool would that be?

How to Build a Successful and Thriving Nature Society

How to Increase the Resale Value of Your Home