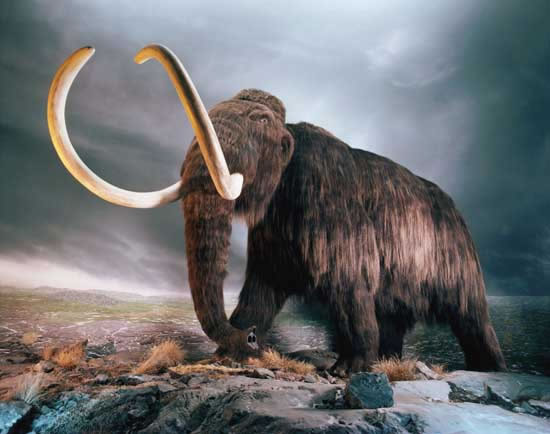 Archaeologist Alice Roberts has warned that the ethics of resurrecting extinct animals are ” questionable”.

Alice Roberts made the comments while speaking to the Radio Times about her upcoming BBC Two series, which focuses on animals that have been extinct for for tens of thousands of years.

“We are, quite seriously, on the brink of being able to do this, so it’s quite an important question for people to start grappling with,” explained Roberts in the interview as reported by the International Business Times.

“Japanese scientists have already extracted the bone marrow from woolly mammoth remains found in Siberia to look at the DNA with a view to resurrecting a mammoth. It is within our grasp, which is such an extraordinary thing to think about.”

Roberts’ argument — certainly in relation to mammoths — looks at the potential negative effects on the animals themselves. “Mammoths are herd animals and their environment no longer exists, so what are you bringing that animal back for? You’re bringing it back to live in a zoo? I think the ethics are very questionable.”

Rather than bringing back older extinct species to exist as curios, Roberts favours using the technology to help save animals currently under threat of extinction such as the black rhino.

“I would prefer the emphasis to be on saving existing animals under threat of extinction rather than trying to resurrect their long-extinct cousins,” she said.