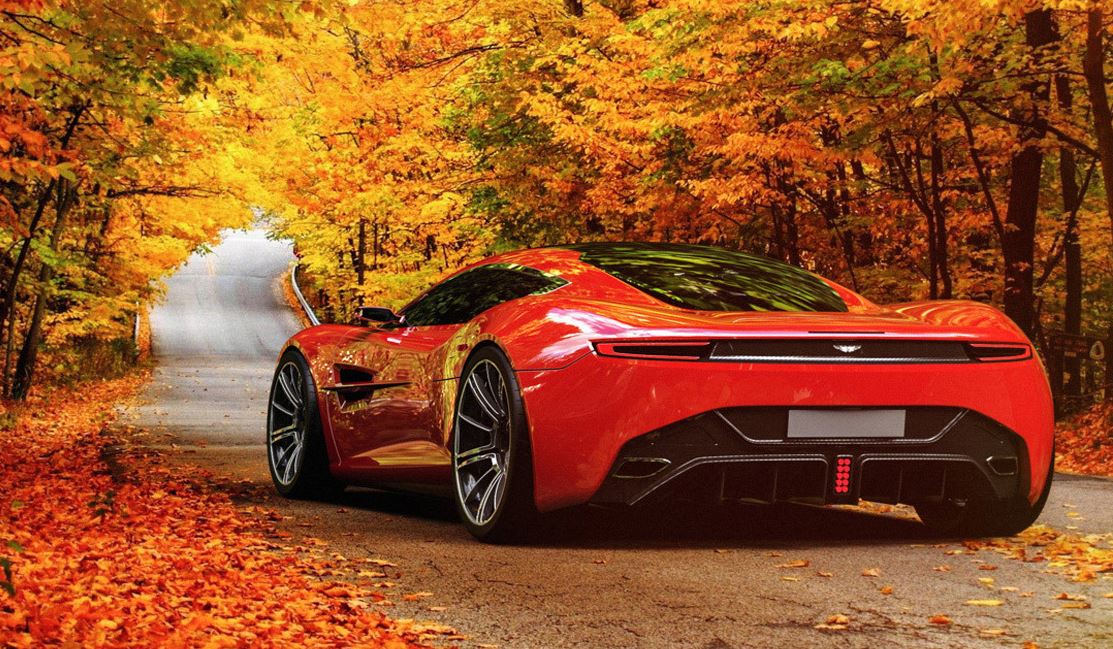 Luxury vehicles check out the unbelievable and beautiful new DBC Concept which would be a gorgeous new direction for the brand combining power and style! 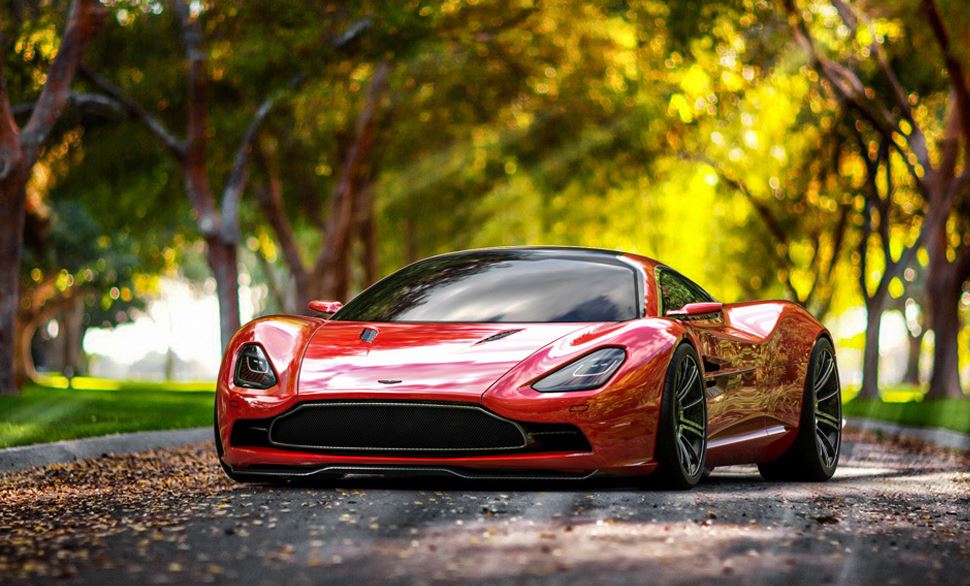 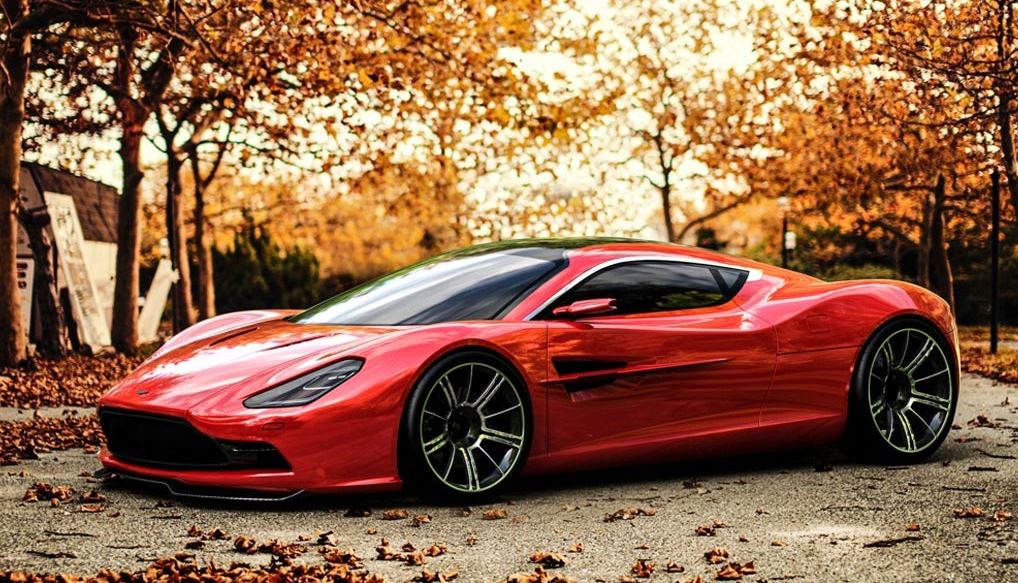 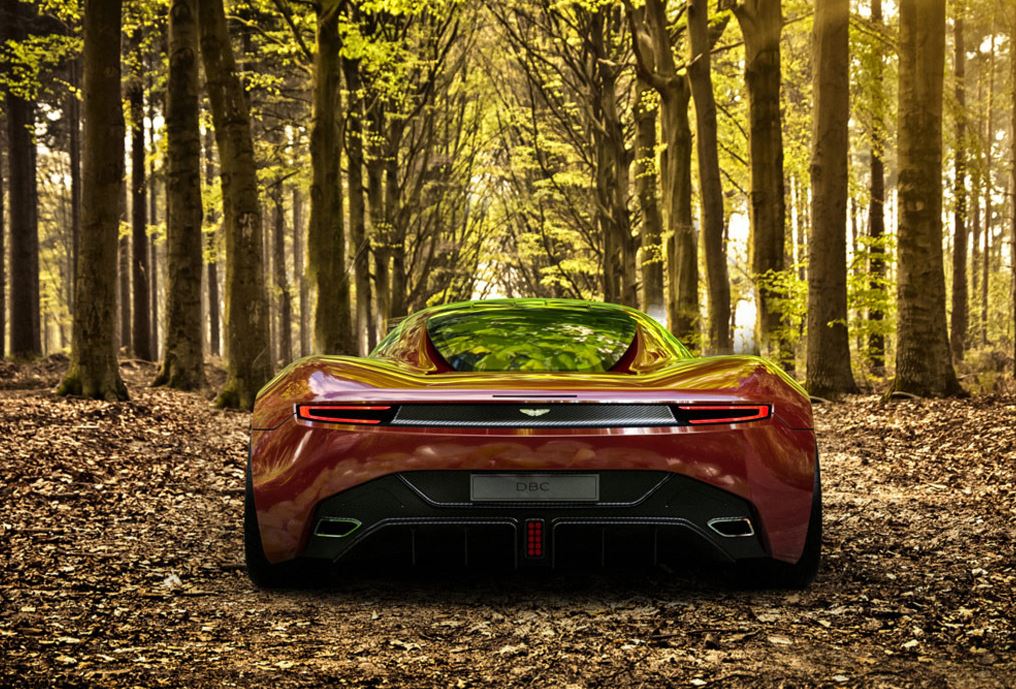 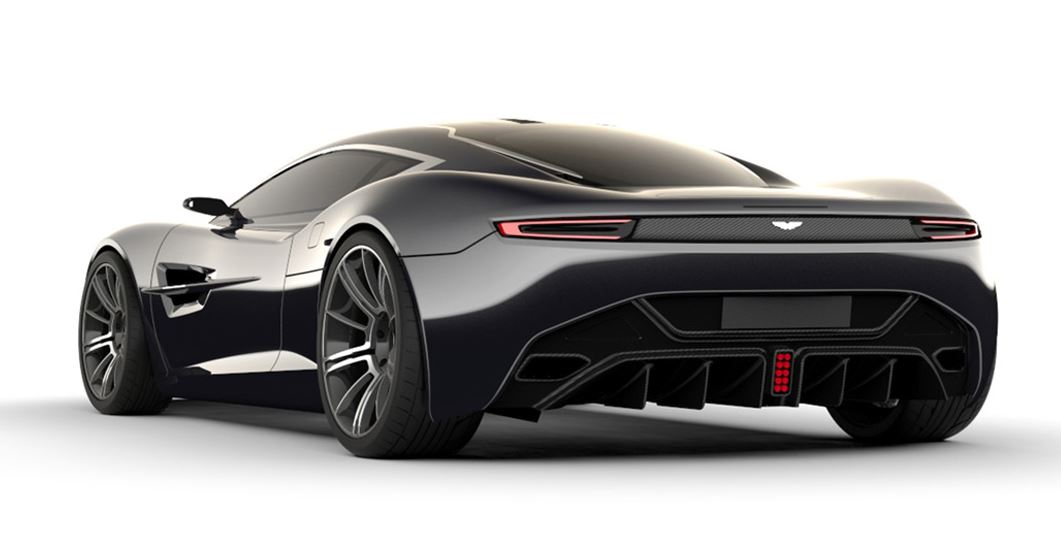 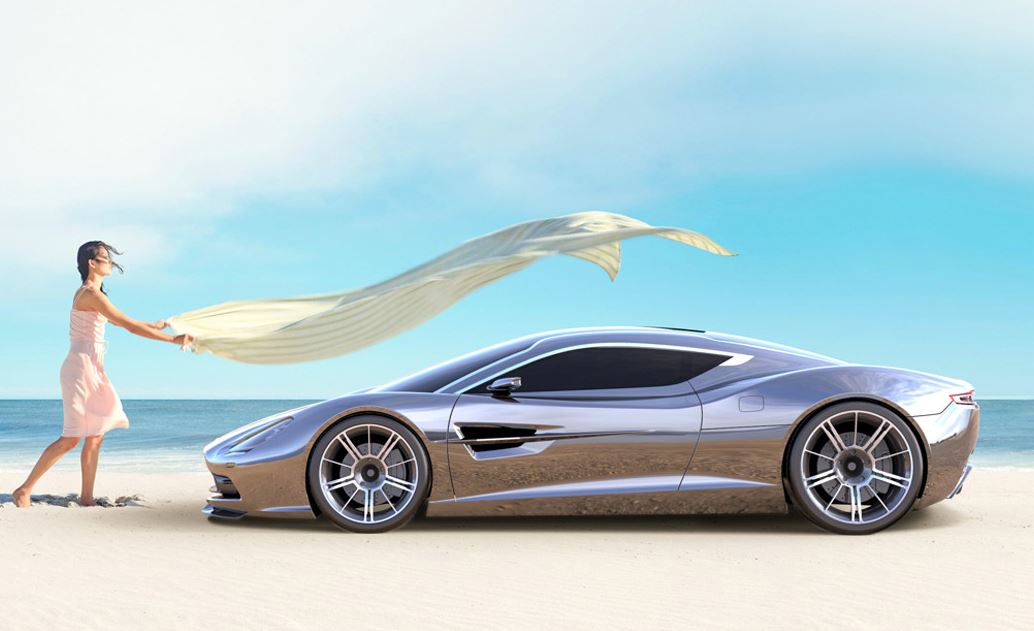 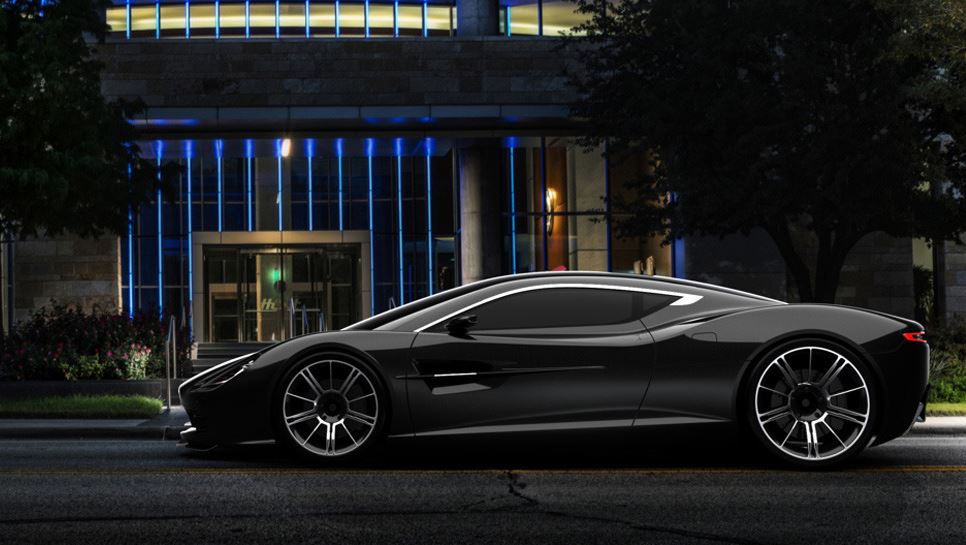 Although the world may never see this beautiful mid engine Aston Martin, Never say never because grand touring is the heritage of Aston Martin is about is this amazing car could one day hit the streets. The usual layout for touring cars is front engine keeping the noise at the front but this concept has special sound proofing enabling the mid engine set up to remain quite and serene when driving.

Maybe one day in the near future Aston Martin will decide that they want a piece of the Ferrari 458 Italia or McLaren MP4-12C market and if so this concept car designed by Samir Sadikhov would clearly be the answer. Named the the DBC this marque is perfectly integrating Aston Martin’s traditional design lines with modern styling trends but including the better handling of a mid engined layout causing a dramatic departure from the long hood and short deck of the current vehicle designs.

So at the moment this amazing car is only a concept but one day we hope to see this V12 mid engine fully blown sports car on the road competing at the top of the market with other sleek supercars.