Is This One Of The Best Luxury Timepieces Ever Or What? 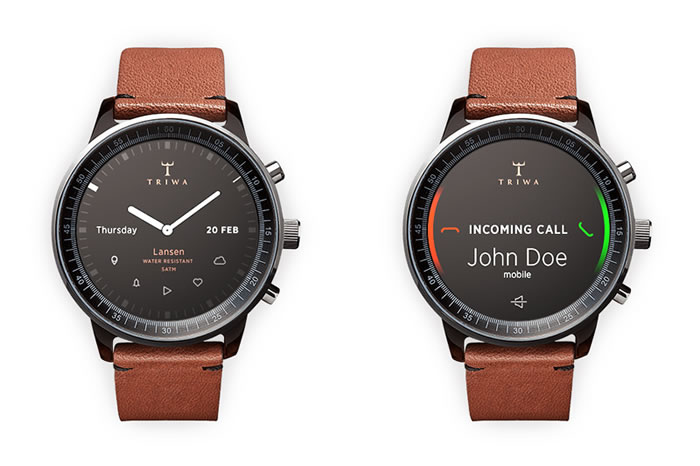 A designer of luxury timepieces has created this new type of watch which incorporates many of the popular features of a cell phone onto your wrist.

Hungarian product designer Gabor Balogh is the man responsible for this timepiece which has been titled Smartwatch. The Concept was shown on Behance, where it has quickly become one of the most popular projects on the site.
In his brief project description, Balogh states:

“Smartwatches do not have to be all the same. Here is my concept proving that tradition and technology can live together.”

The analogue watch used in the concept designs below is the Havana timepiece by Triwa (used with permission). In an interview with The Verge, Balogh explains that he’s a designer not an engineer and understands there would be technological issues that would have to be resolved to bring such a design to life, such as a circular screen and elegantly fitting a battery and the necessary circuitry. 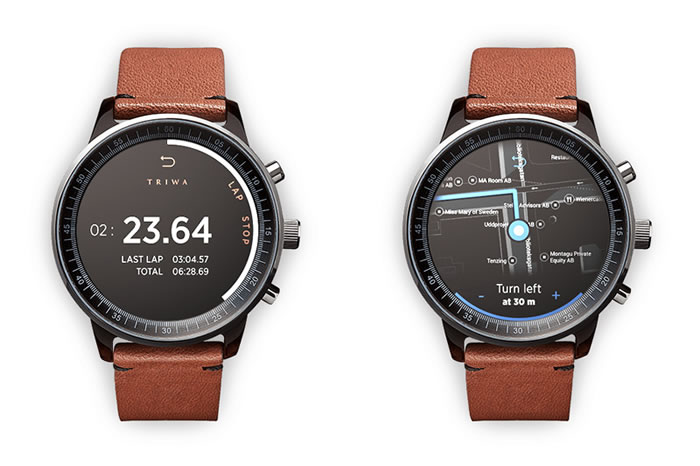 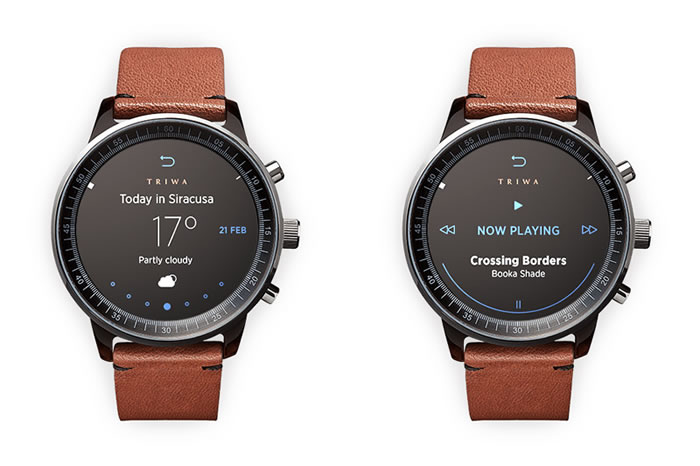 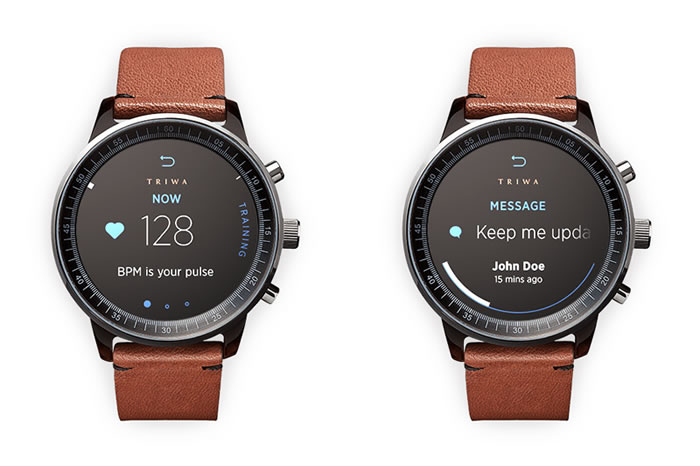 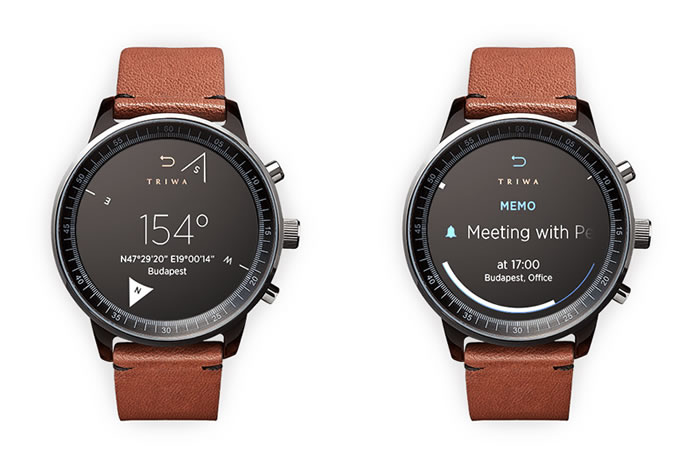 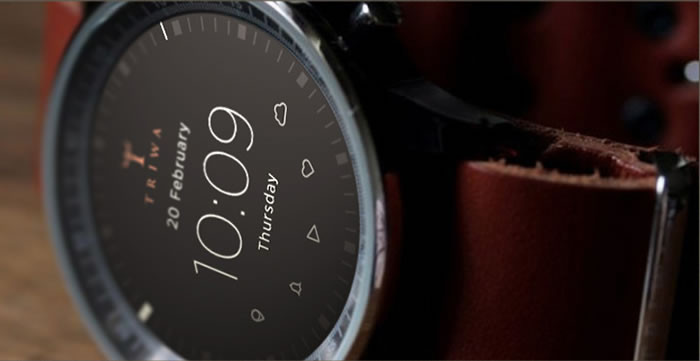 Do you agree with us that this is one of the coolest luxury timepieces ever made?

Watches popped up on the technology timeline in the 16th century, prompted by the invention of the mainspring. This simple piece of metal, coiled around an axle by the process of winding and allowed to uncoil at a regular rate, provided the kinetic drive.

The first portable timepieces were pocket watches which were worn on a chain; however, they only had an hour hand and they were terribly inaccurate, often losing several hours a day. Nevertheless, these were very much the commercial Rolexes of their time and were more of a status symbol. They weren’t very popular either, and it took another century before watches became a common sight.