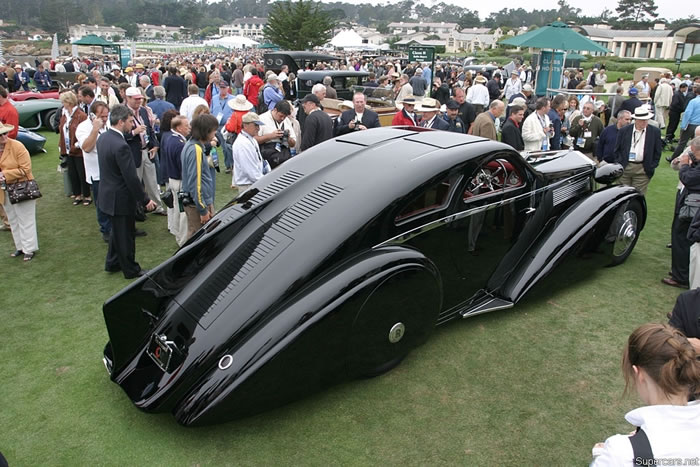 If you love beautiful cars with style and the ultimate in class then check out this Rolls Royce Phantom 1 one of the most luxury automobiles ever made! 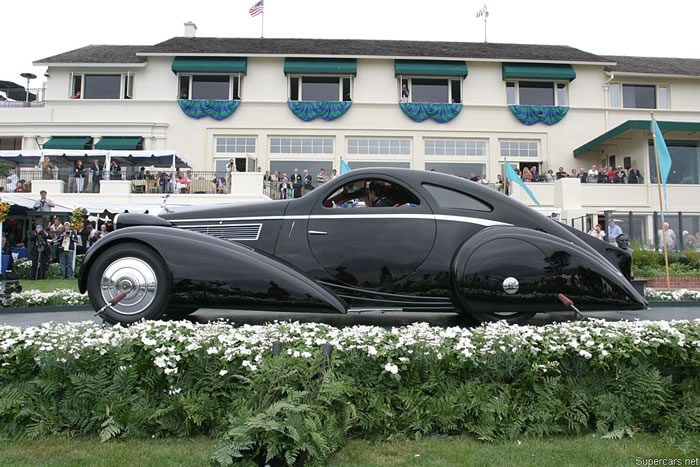 It’s hard to imagine a more spectacular vehicle than this Jonckheere Rolls Royce Phantom 1 coupe with the grandest dimensions and retro stylish curves combines with a larger than average grill making it look well beyond any other Rolls Royce of the period. Furthermore the size, statue and sheer cost takes this model into a new ball park. Considered by many to be the most memorable of any Rolls Royce ever made, with looks like this it is hard to disagree. 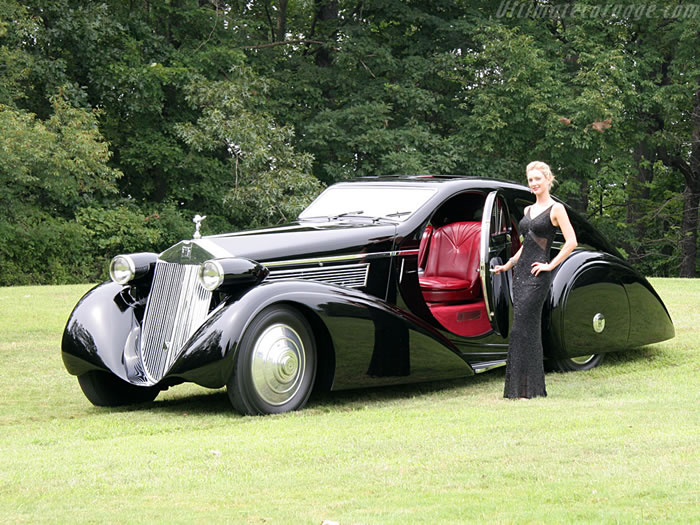 This Amazing car would no doubt have had an eccentric owner born in the1930’s era of Art Deco. The Jonckheere Coupe was a stylish modernistic geometric shape which attempted to match fact with fiction in a time where concept cars were not set to push boundaries as they do today. The nickname for this model was “The Round Door Rolls”. 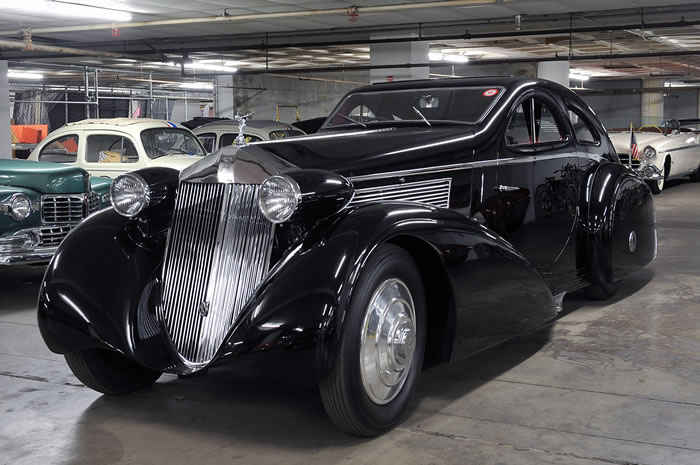 The Jonckheere Coupe’s origins started in Great Britain at the Rolls-Royce factory in early 1907, Rolls Royce were creating the highest standards of luxury, reliability and craftsmanship in their cars. This trend continued into modern times with the production of some of the sleekest cars available anywhere in the world but not many can match the Jonckheere Coupe when it comes to innovation and pushing visual designs to there maximum. 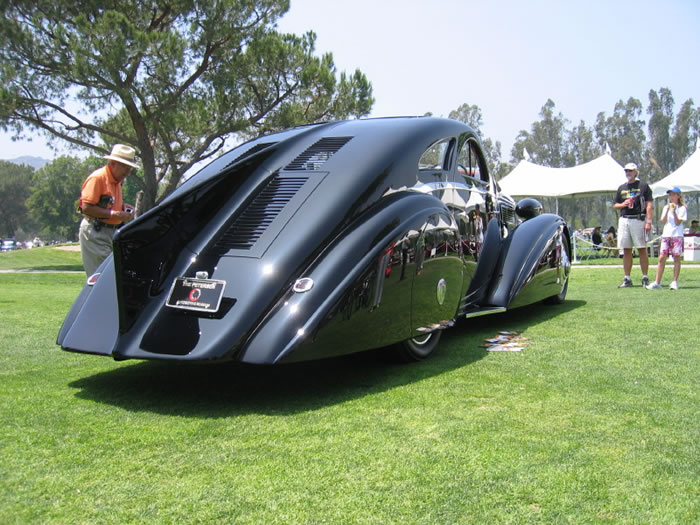 When the original rolling chassis was 10 years old it was sent to Belgium to the garage workshop of Henri Jonckheere who was well known in Europe as a body builder for cars and coaches an in fact is still running to this day. The original owner of this car is not known as the car was damged severely during the first world war after which Jonckheeres created this extravagant idealistic design which is just as stunning now 75 years later as it was when he completed it in 1935. 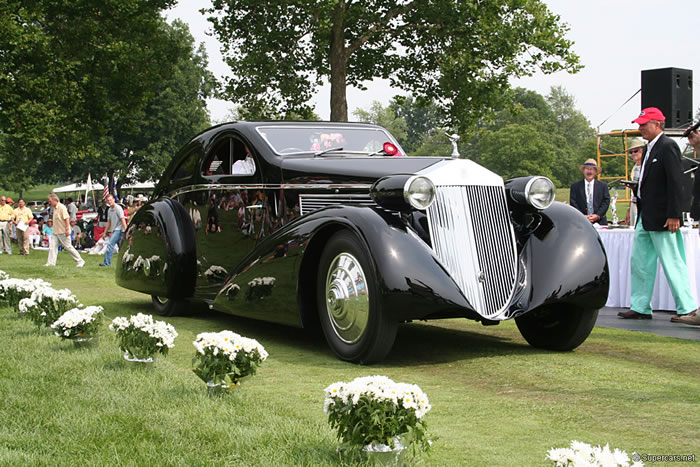