Do You Know The 10 Longest Rivers In The World 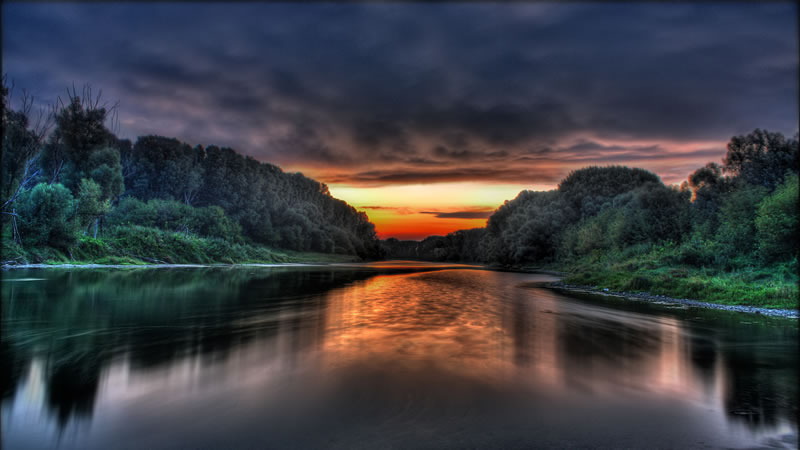 Some rivers are infamous but some are not so well known, check out our list of the 10 longest rivers in the world, how many did you know? 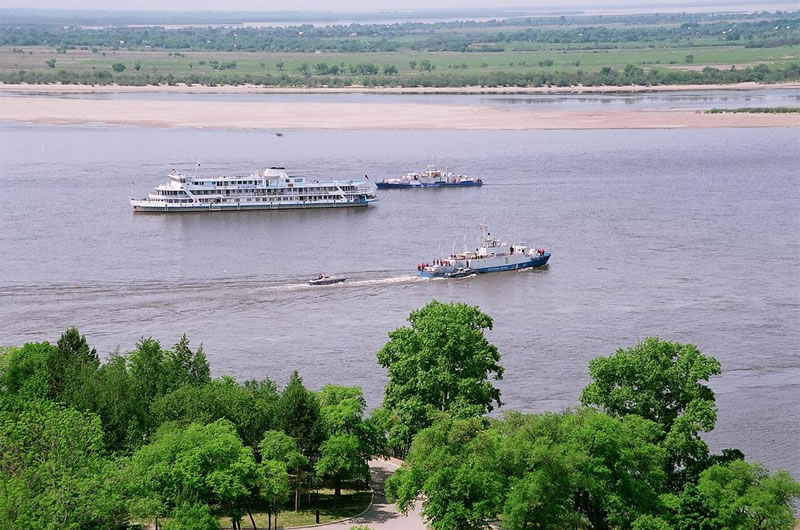 The Anur flows through Russia, China and Mongolia eventually draining into the Sea of Okhotsk. The Chinese name for this river is the Heilong Jiang which means Black Dragon River in English, and its Mongolian name, Khar mörön means the Black River. 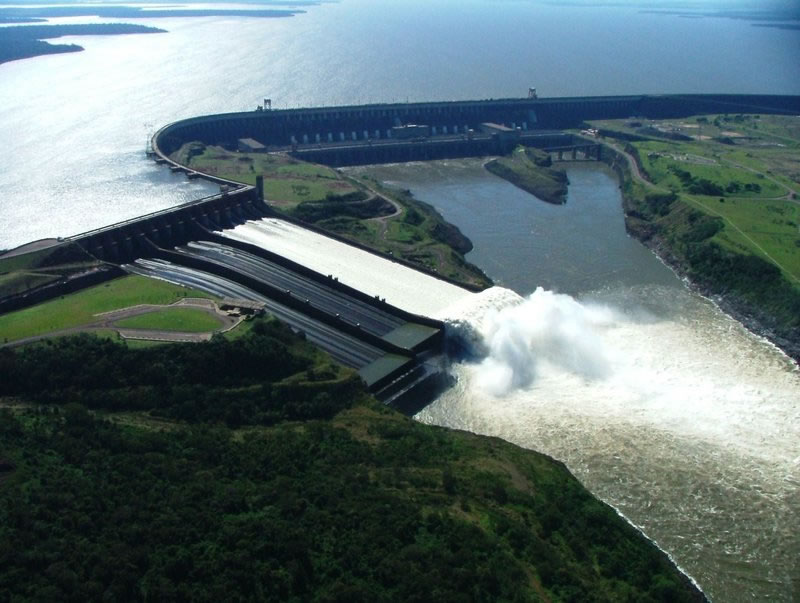 This river in south Central South America, runs through Brazil, Paraguay and Argentina eventually draining into the Atlantic ocean. It used to have one of the most spectacular waterfalls in South America until the falls area was flooded in 1984 to construct the Itaipu dam. 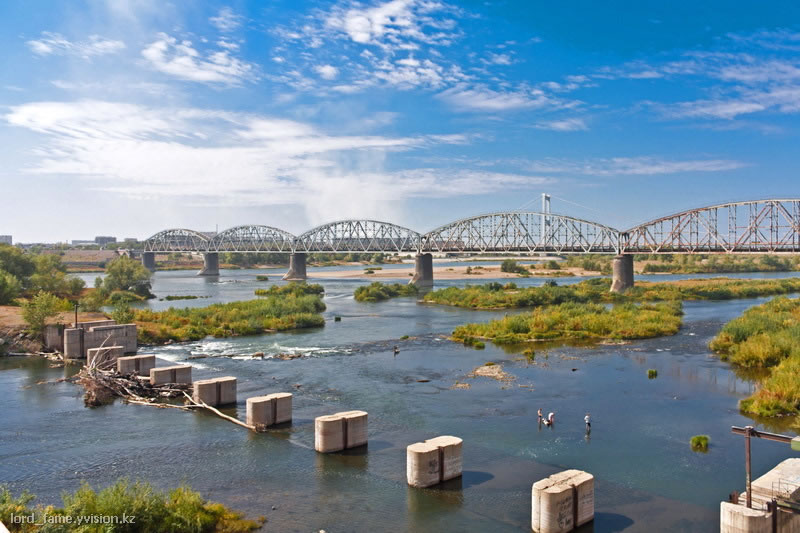 The Irtysh flows through Russia, Kazakhstan, China, Mongolia, eventually draining into the Gulf of Ob. Its source is the Mongolian Altay mountains in Xinjiang, China, then flows northwest through Lake Zaysan in Kazakhstan, meeting the Ishim and Tobol rivers before merging with the Ob near Khanty-Mansiysk in western Siberia. 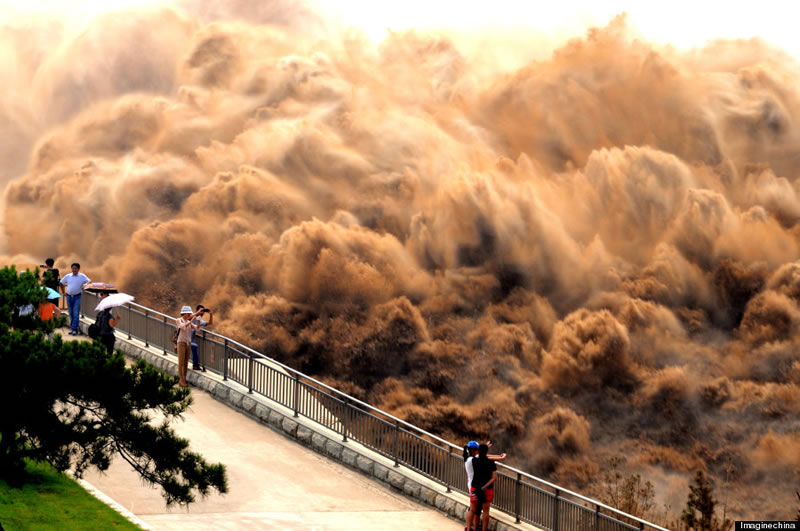 The Yellow river originated in Bayan Har Mountains in Qinghai province of western China and eventually s=drains into the Bohai sea. The river is called “the cradle of Chinese civilization” because its basin was the birthplace of ancient Chinese civilization and was the most prosperous region of early Chinese history. 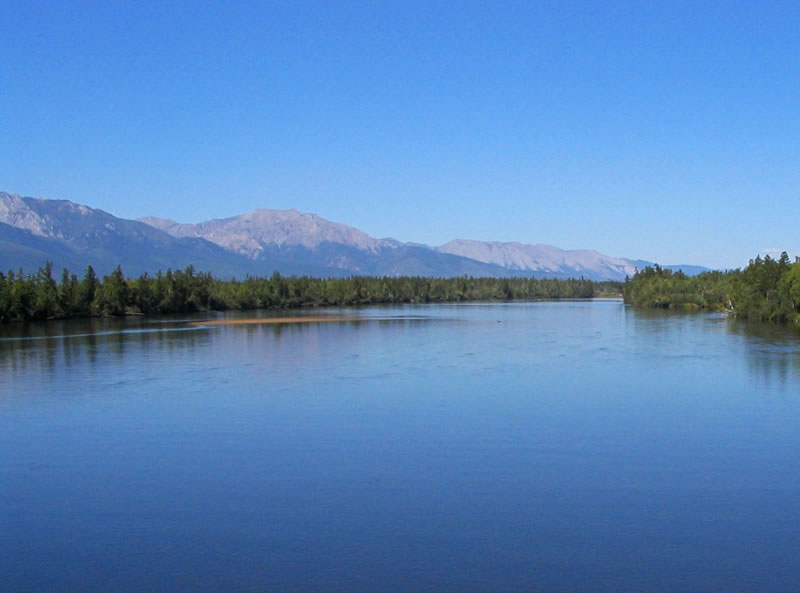 The Angara river source is lake Baikal (the largest freshwater lake in the world which contains 20% of the world’s fresh water), it flows through Russia and Mongolia eventually draining into the Kara sea. 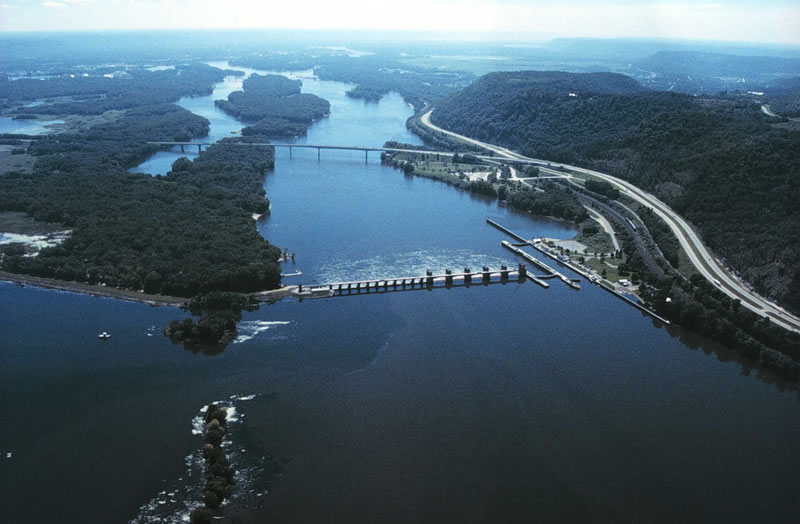 The Mississippi river flows through Canada and the United States eventually draining into the Gulf of Mexico. It is the largest watershed in north America draining 31 states in the U.S. and 2 Canadian provinces. Its source is between the Rocky and Appalachian Mountains. The Mississippi River Valley is one of the most fertile agricultural regions of the Unites States 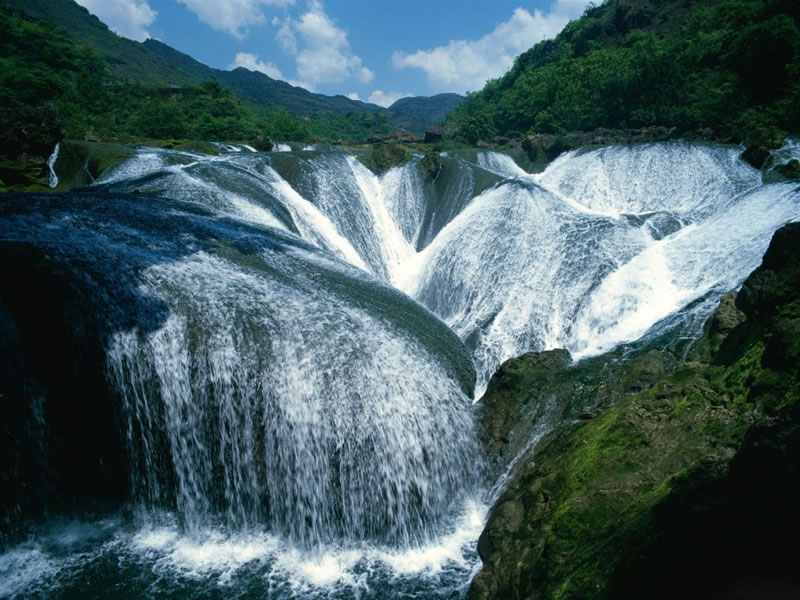 The Yangtze comes from glaciers on the Qinghai Tibet Plateau in Qinghai, central and eastern China before emptying into the East China, It drains a fifth of the land area of China and the river supplies water to a third of China’s population. 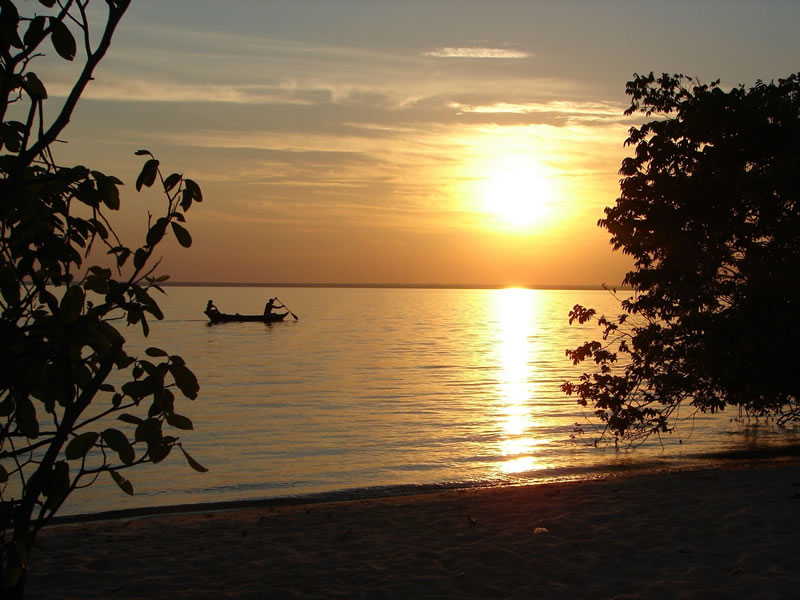 The Amazon is the largest river in the world by volume discharging around 7.3 million cubic feet of water per second. Its flows through the countries of Peru, Bolivia, Colombia, Ecuador, Venezuela, Guyana and eventually into the Atlantic ocean in Brazil. The Ucayali-Apurímac river system is the main source of the Amazon, its main headstream being the Carhuasanta glacial stream which flows off the Nevado Mismi mountain. 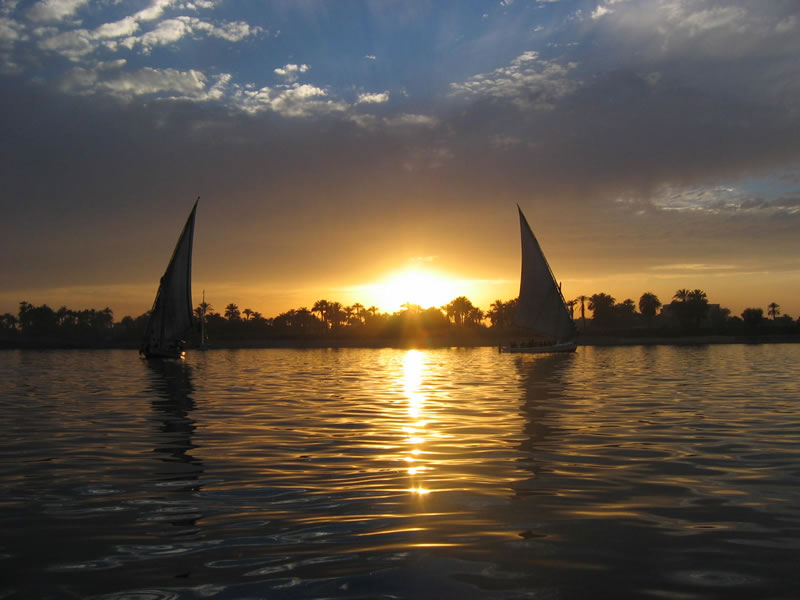 The source of the Nile is Victoria falls and its journey takes through the countries of Ethiopia, Eritrea, Sudan, Uganda, Tanzania, Kenya, Rwanda, Burundi, Democratic Republic of the Congo, South Sudan and eventually drains into the Mediterranean sea in Egypt.

Longest Rivers In The World