Lamborghini Sesto Elemento – Too Fast To Be Legal In US 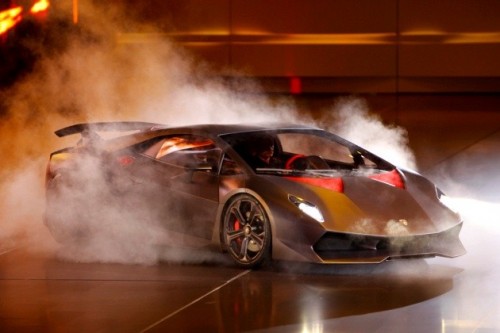 The Bugatti Veyron has led the market for sometime now as one of the most expensive and fastest supercars in the world, but now it has a rival. The German designed Lamborghini Sesto Elemento has come along with a price tag higher than the Veyron and its so fast that it is illegal to drive on the roads in the US.

The Lamborghini Sesto Elemento first premiered as a concept car at the Paris auto show last year and now Lamborghini bosses have given it the go-ahead for production but with a price tag of $2.92 million, thats $280,090 more than the Bugatti Veyron Super Sport. 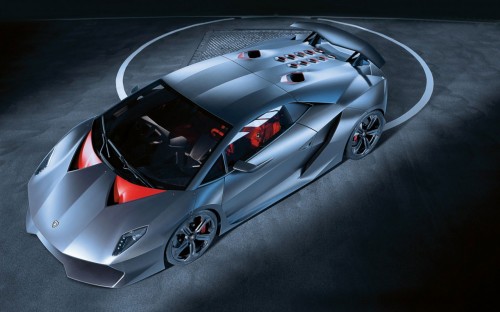 Powering the Sesto Elemento is a 5.2-litre V10 engine that kicks out 600hp, but what gives this supercar it’s edge is the fact it has a revolutionary carbon fiber chassis that brings the weight down to less then one tonne making it 1,870lbs lighter than the Bugatti Veyron Super Sport.

It can accelerate from 0-62mph in less than 2.5 seconds and can hit speeds well over 200 mph but due to this excessive power it will only be available as a track car.

This is truly one magnificent machine but the fact it wont be road legal turns me off! To spend almost $3 million on a supercar which you cant drive on the road, no thanks. I would rather buy a Veyron, its cheaper, faster and you can drive it on any road legally.
Which would you rather?