How to Start Understanding Classical Music 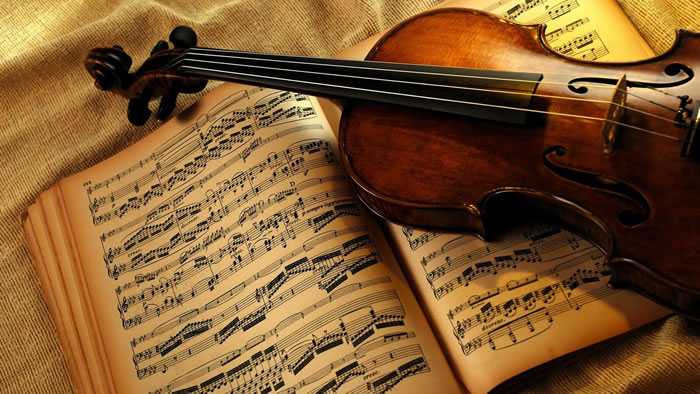 Until recordings appeared and classical music became an industry as we know it now, performers played music by authors they were interested in without thinking about whether it was classical or not. You don’t need to change your perception of classics in some special way to understand them.

The main thing is to get acquainted with it gradually and start going to concerts. Any classical work will probably require more attention from you than an ordinary modern song. Don’t worry if you find it difficult and incomprehensible the first time. After five or seven auditions, you will start to feel its inner logic, to recognize certain moments and to grasp the themes replacing one another. Keep listening – at home, on your way to work and in the elevator – and gradually the work that at first glance seemed “impossible” will become close and understandable to you. This article is for those who wanted to start listening to classics but didn’t know where to start.

The most traditional way to get acquainted with academic music is to listen to iconic works of famous composers in chronological order, passing from epoch to epoch, and then to choose the period that turned out to be the closest in spirit and look at it more carefully.

Where to start listening to Bach

“Well-Tempered Clavier” is probably the most perfect work in music history: two cycles of 24 preludes and fugues in all existing tones. The first Prelude in C Major can be picked up on the piano by almost anyone, but then the cycle gradually becomes more complex. And more interesting.

The Brandenburg Concerts is both a large-scale and compact cycle of six chapters of 10 to 20 minutes in length. Six completely different concerts, united by the pure joy of Bach’s life.

How do you start listening to Mozart

“Don Giovanni” is called the opera of operas, the most important opera of all time. No other great opera has so much balance between tragic and comic, high and low, the will to live and the inevitability of death.

The well-known Turkish Rondo is not really a piece in its own right, but the finale of Sonatas for Piano No 11, the other parts of which are no less delightful. As, in fact, are Mozart’s other piano sonatas, not to mention his own Fantasies.

How do you start listening to Beethoven

Next you should move on to the music of Ludwig van Beethoven, his Symphonies No. 5 and No. 7, the first one – to find out what follows the well-known “ta-da-da-da”, the second one – to discover the “unusual” Beethoven – light, light and even fun. The ingenious second part of the Seventh is familiar even to the listeners of Deep Purple, who are far from the classics.

The Concerto for Violin and Orchestra is one of the greatest violin orchestras. If you get bored in the middle, you will be rewarded in the finale: it will give you such a beautiful and sad melody that it will be difficult to resist the tears.