Hot Wheels Build Darth Vader Mobile And It is Awesome!!! 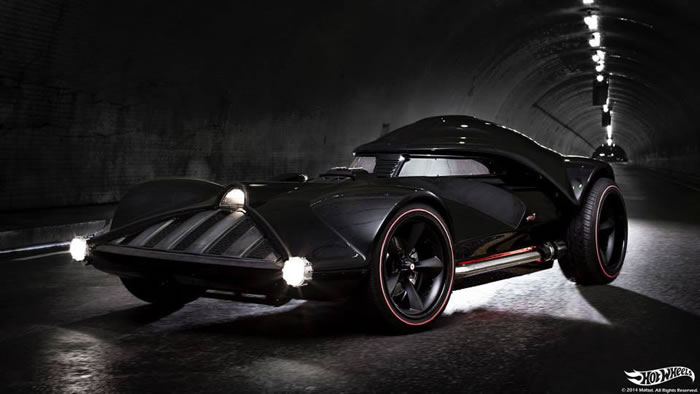 Luke, I am your car!!! This should be the catch phrase for the new Hot Wheels Darth Vader mobile.

Hot Wheels recently revealed this awesome ride to Sci-Fi fans at the 2014 San Diego Comic Con. It was first designed as a toy and then a fully functioning life size version was built.

The car was designed on the Star Wars villain’s helmet and is immediately recognized as Darth Vader. It even plays the famous breathing sounds that the sith Lord made in the movies.

[SEE ALSO – 10 Of The Most Outrageous Dashboards In Cars] 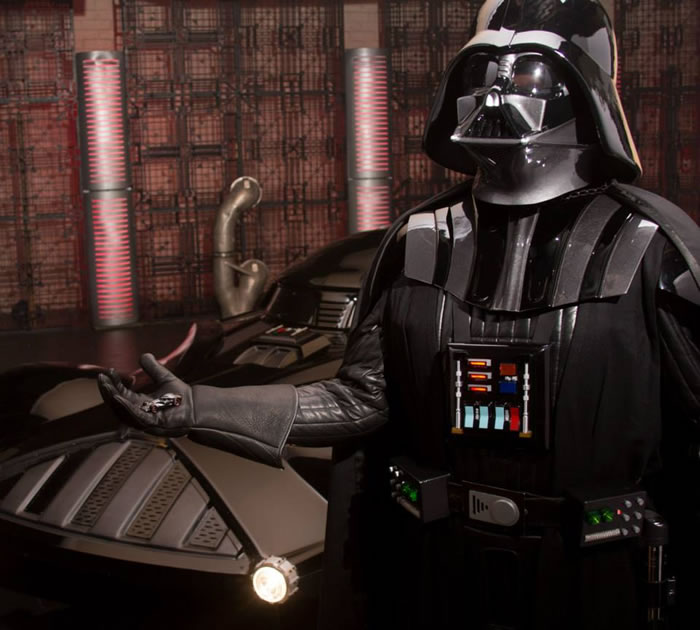 This Darth Vader mobile is powered by an LS3 engine which produces 526 hp but the only downside of this car is that it is not that easy get into. But then again, who cares when you are driving a Darth Vader car.

While the real thing will never go on the market, fans can still purchase the Hot wheels toy version of the car.

Give us your thoughts on this awesome ride in the comments below. 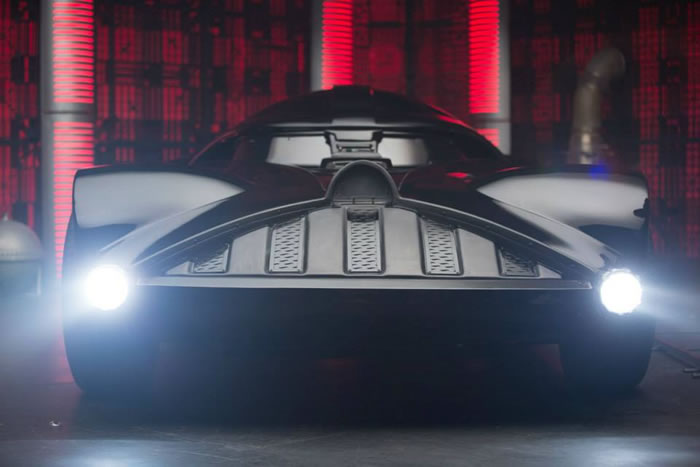 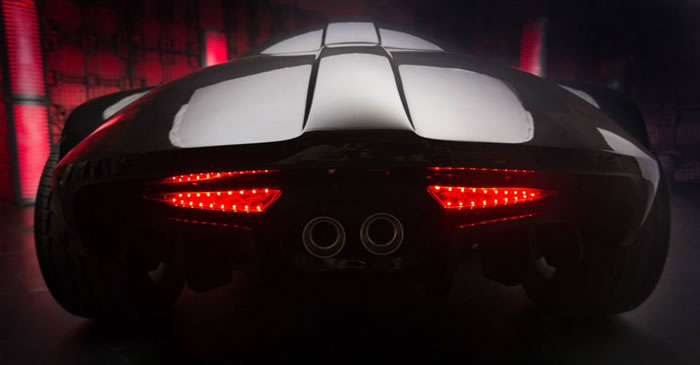 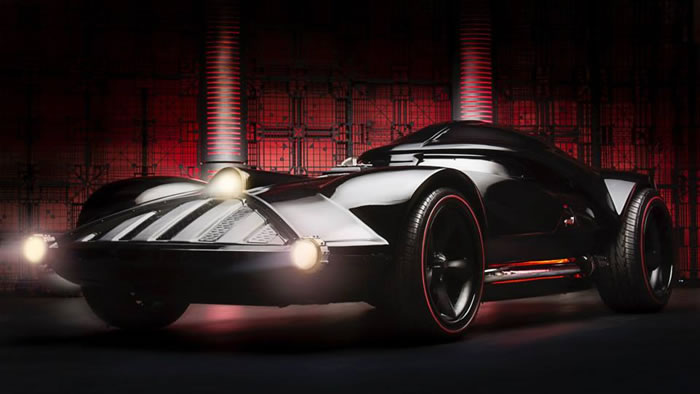 MORE STAR WARS RELATED STORIES YOU MAY LIKE:
– 58 Star Wars Facts You Probably Never Knew About The Sci-Fi Saga
– Star Wars Return Of The Jedi Behind The Scenes Pictures
– 5 Famous Actors Who Almost Played The Part Of Han Solo In Star Wars