10 Hollywood Actors Who Hate Watching Their Own Movies

Discover which Hollywood actors are too embarrassed to see themselves acting on the big screen, you maybe surprised!! 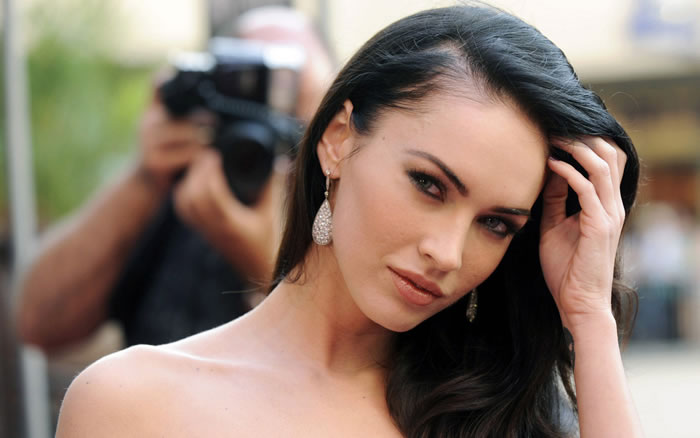 While most guys love looking at Megan Fox the hot actress actually hates seeing herself on the box. In fact she also hates looking at photos of herself too and states that she is too insecure. Megan also claims that she doesn’t let her children watch television because she wants to keep them pure, or maybe she is just afraid of catching a glimpse of herself while the kids are watching Transformers. 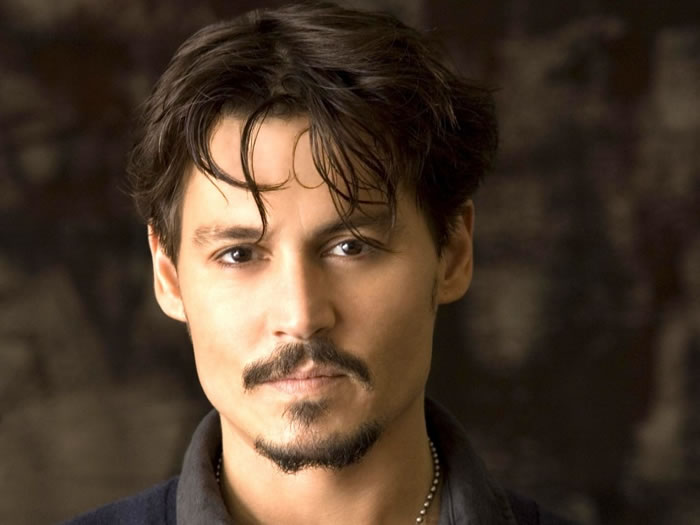 Johnny Depp doesn’t watch any of his films as he believes seeing the final results could have a negative effect on his acting abilities. 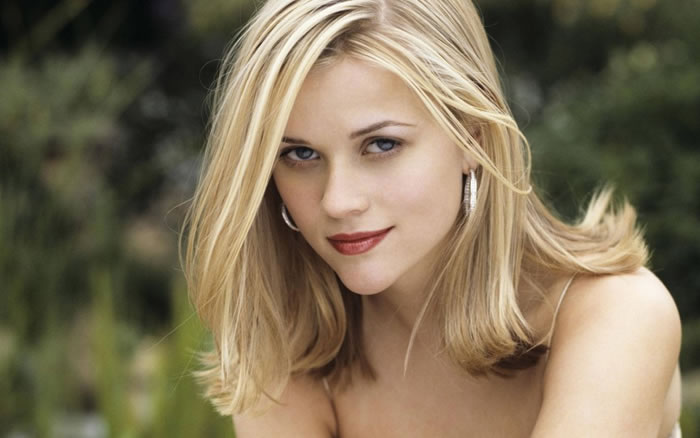 Reese Witherspoon doesn’t watch any of her movies because she thinks it’s embarrassing watching herself trying to be someone else. 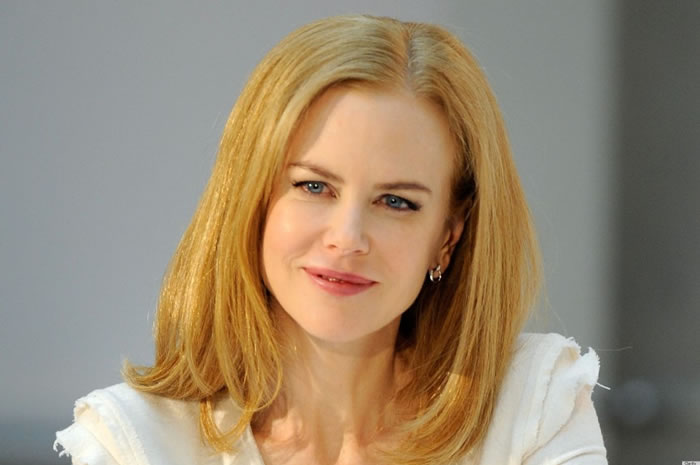 Nicole is a bit of a perfectionist and doesn’t like to watch her own movies as she thinks she has never done a good enough job at acting. 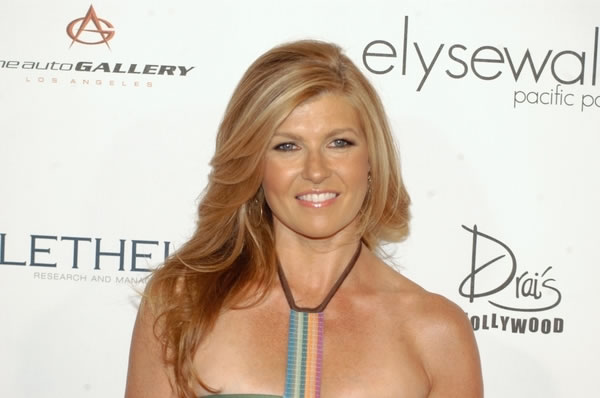 While Connie is ok to watch herself in Nashville she is reluctant to watch her performance in the American Horror Story claiming she feels to scared to sit down watch it. 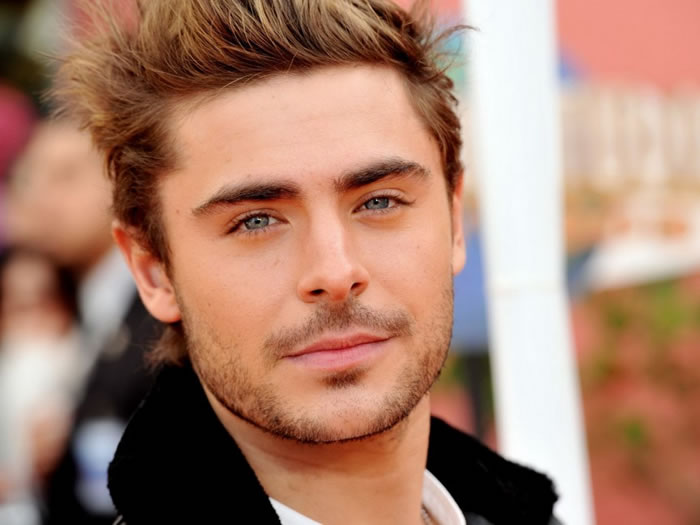 Zac Efron is another perfectionist we constantly sees fault in his own acting. He claims he cringes and has difficulty watching his own films. 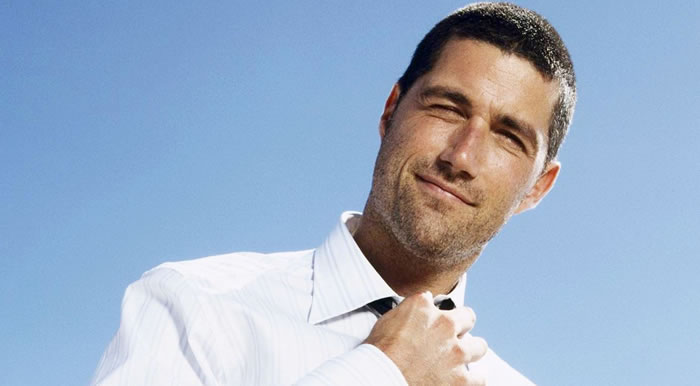 Fans of the series of Lost will be shocked to know that Matthew has never watched a single episode of the series. He claims he is simply not comfortable with watching himself act. 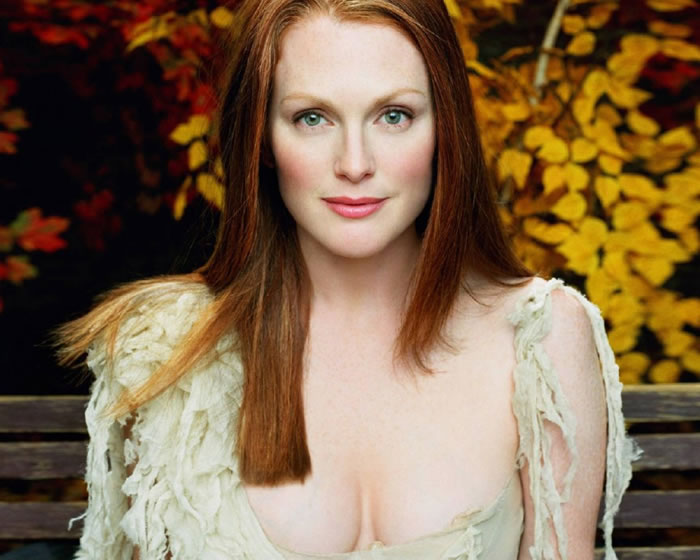 Julianne claims she has never seen any of her movies, not even at a premiere. She loves to act in them but refuses to watch them. 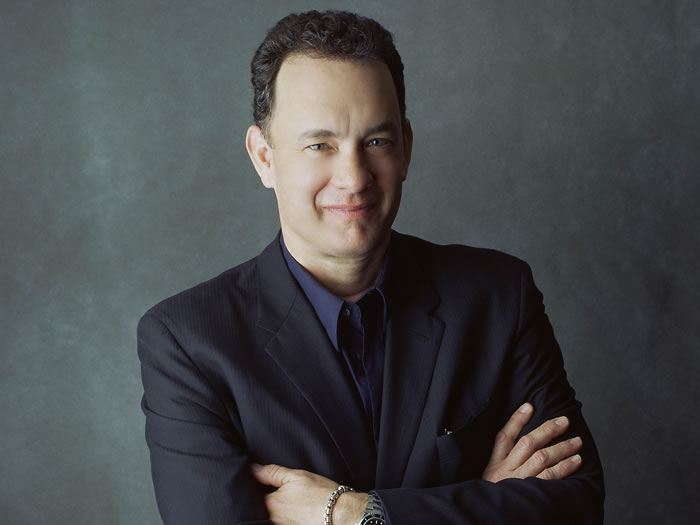 Tom Hanks has been acting for over 30 years and starred in many blockbusters but he states that to watch his own movies would be madness. 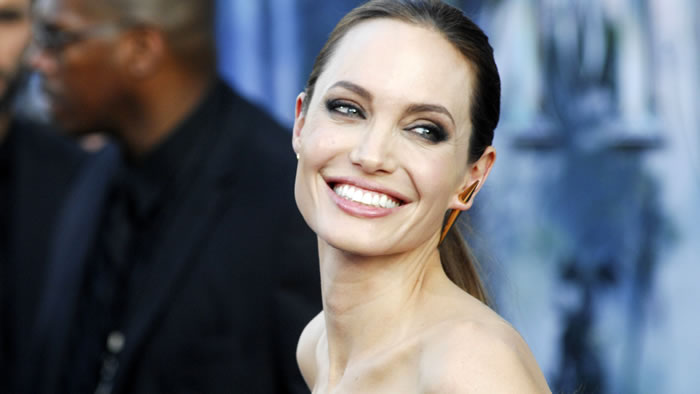 While many people love watching Angelina on the box, the actress herself actually doesn’t but she has confessed to enjoy watching her husband Brad Pitt perform.

Are you also shy in photos?

More Stories You may find Interesting:
– Top Ten Most Richest Hollywood Actors
– 5 Famous Actors Who Were Almost Cast In Star Trek
– 17 Actors That Missed Out On Blockbuster Movies
– Top Ten Most Followed Celebrities On Twitter In 2014