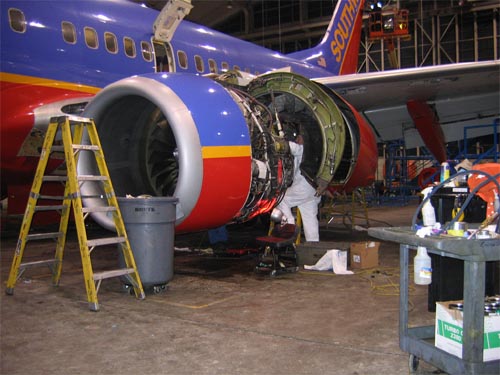 Check out these maintenance complaints submitted by pilots and the funny solutions recorded by maintenance engineers who obviously have a sense of humor.

After every flight, pilots are required to fill out a form, called a gripe sheet which tells mechanics about any problems with the aircraft. The mechanics then correct the problems, document their repairs on the form and then pilots review the gripe sheets before the next flight.

Even though this is a serious process some engineers tend to make there responses amusing.

Pilot: Noise coming from under instrument panel. Sounds like a midget pounding on something with a hammer.
Engineers: Took hammer away from midget