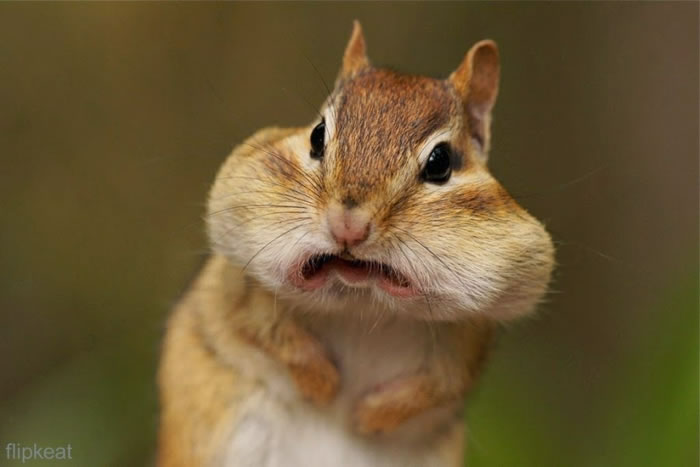 In the mood for a laugh, then check out our collection of high resolution images of animals making funny faces. Meet a funny Gorilla who wants to kiss you, chuckling donkeys, giraffe humor, cool cats, crazy dogs and lots more. 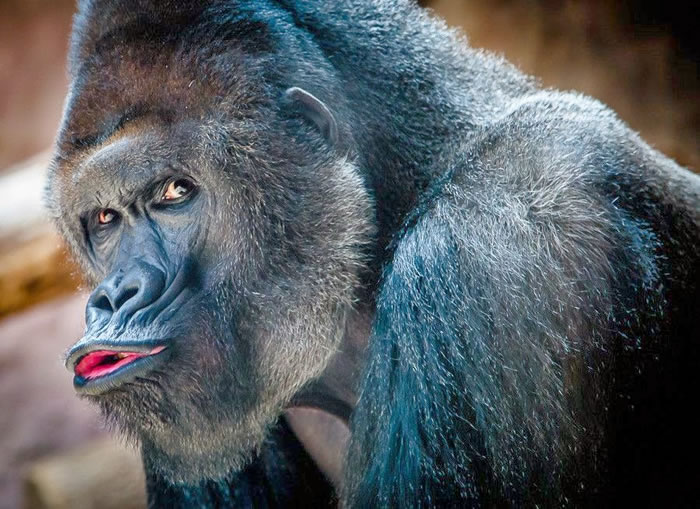 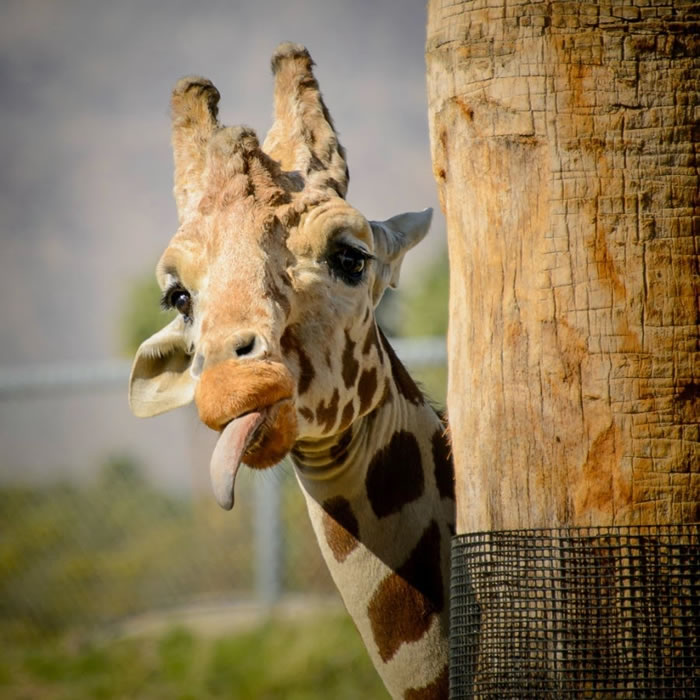 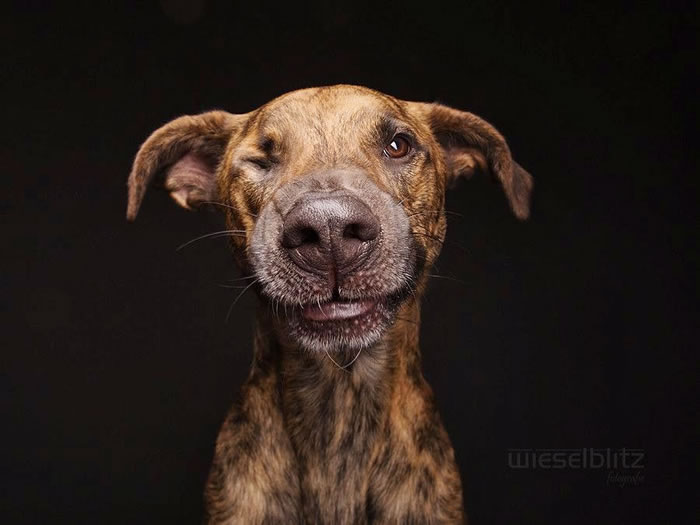 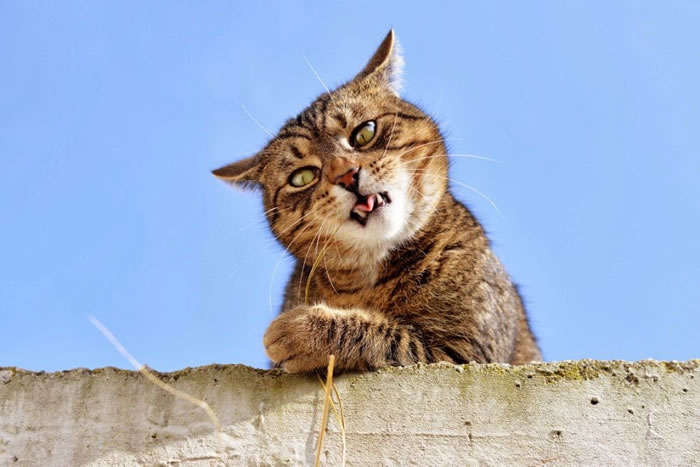 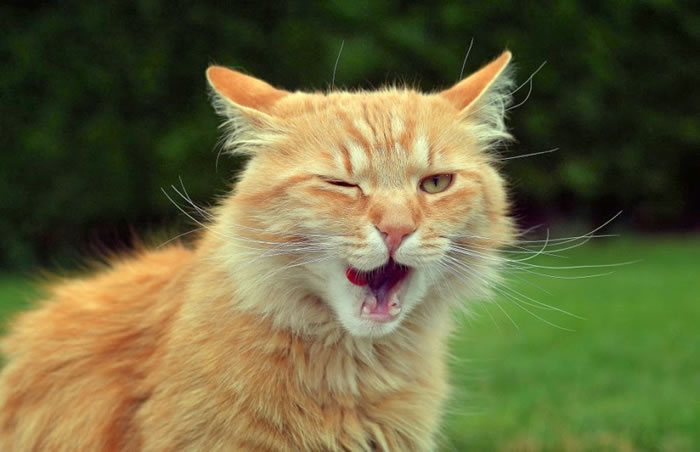 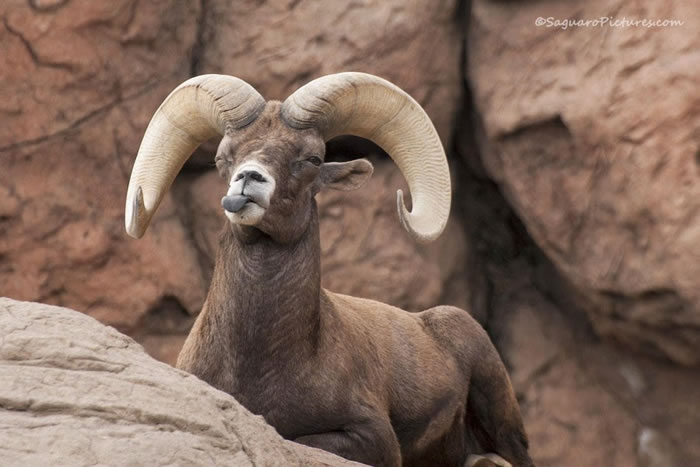 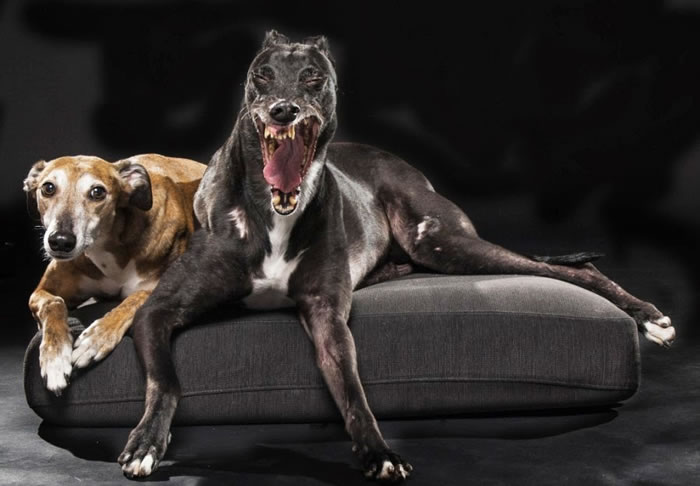 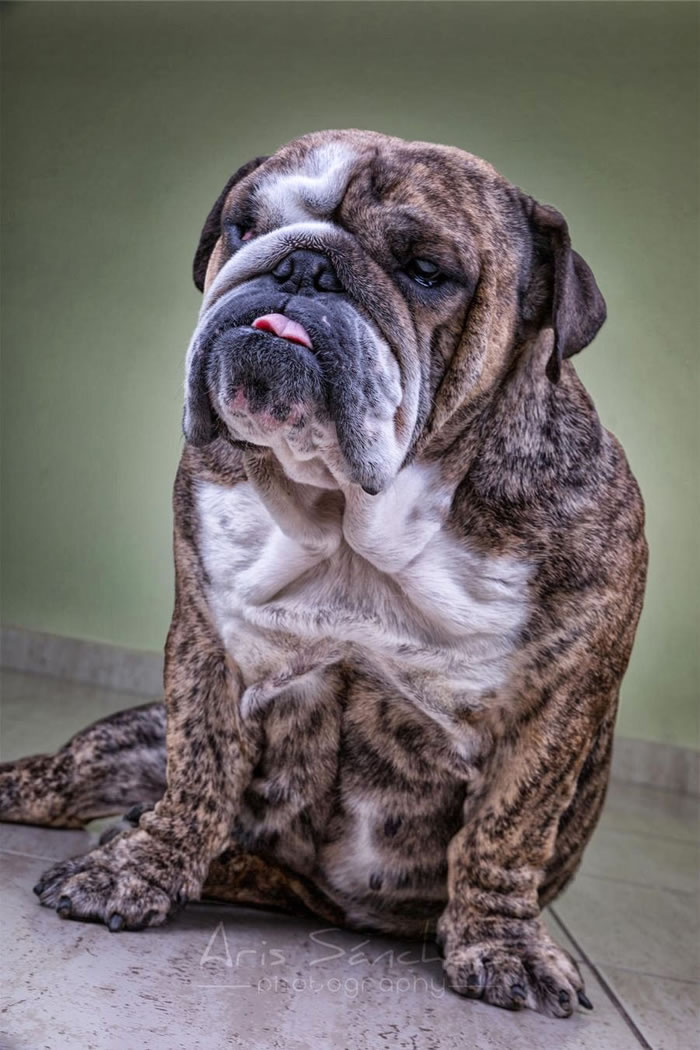 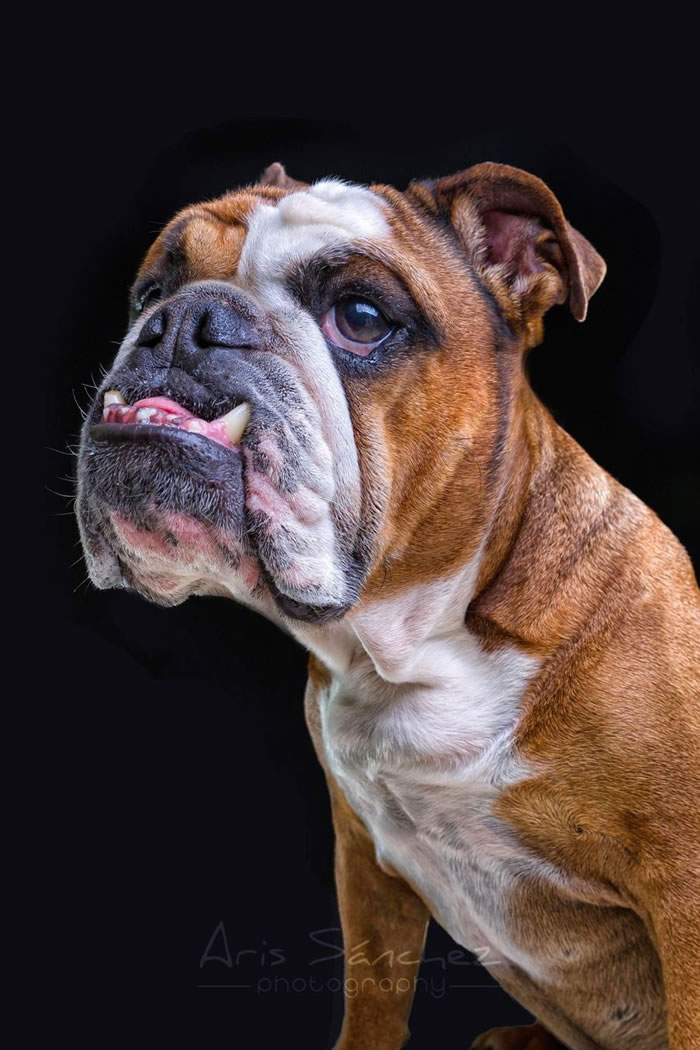 Making an Ass of Himself 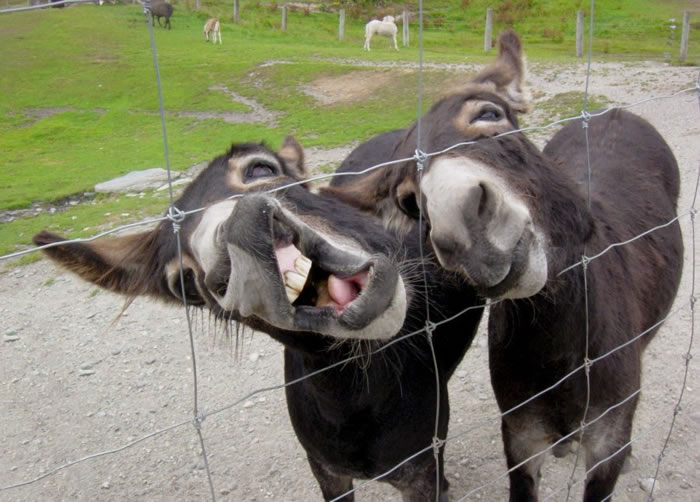 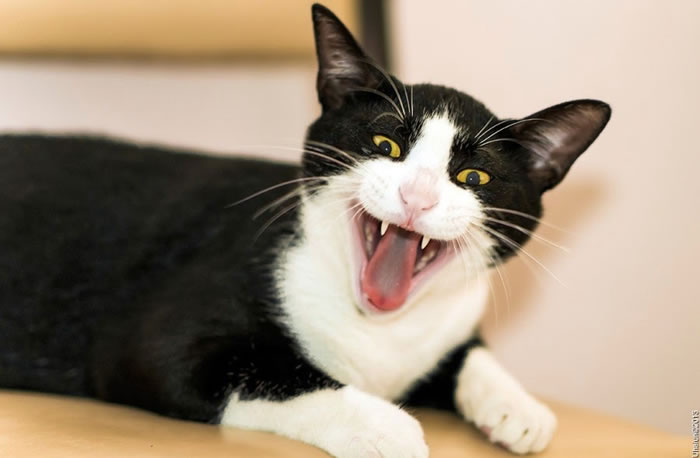 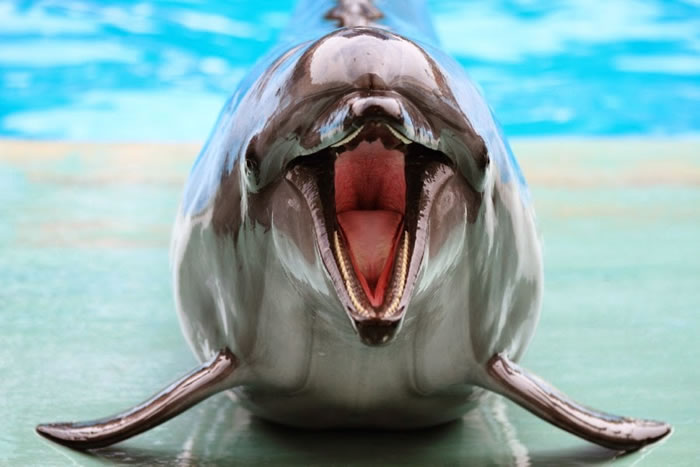 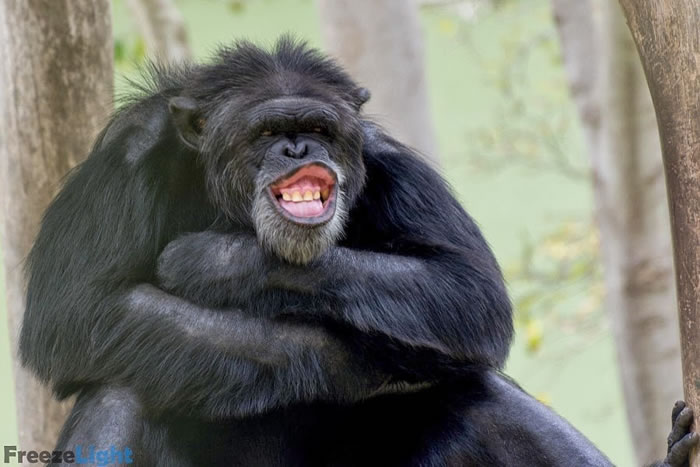 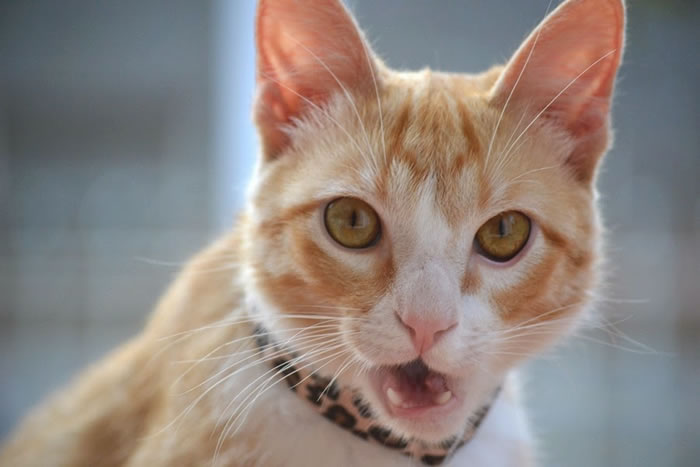 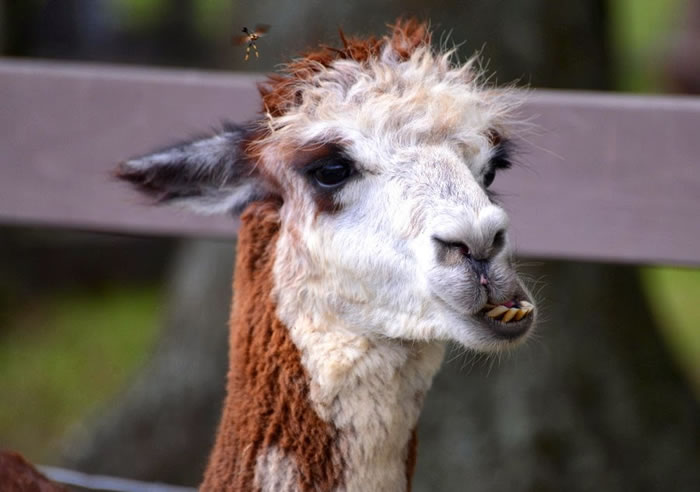 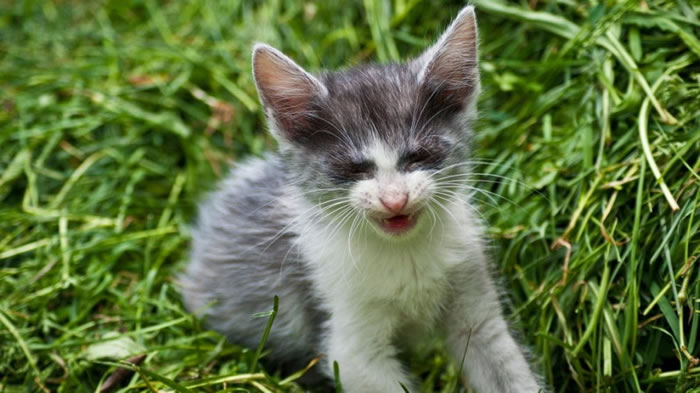 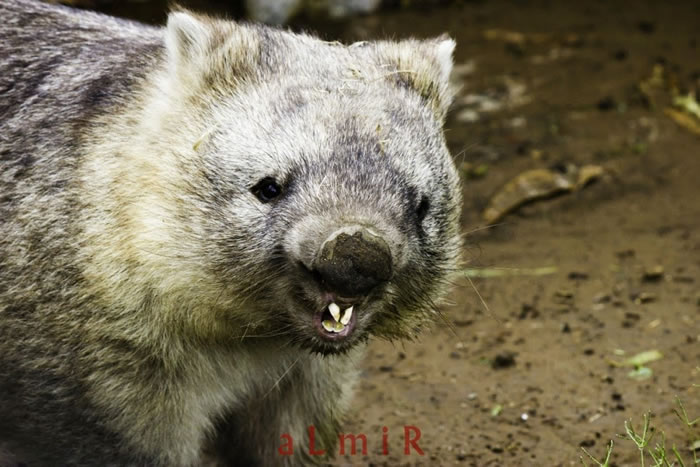 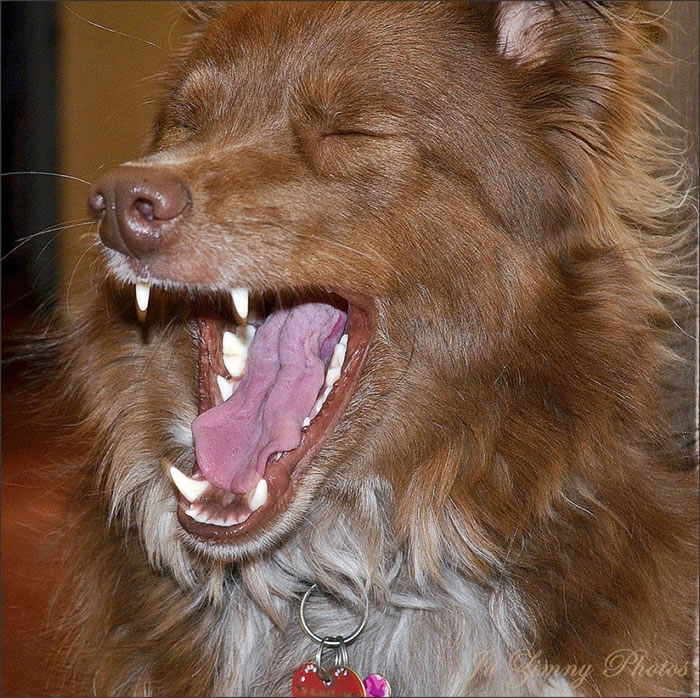 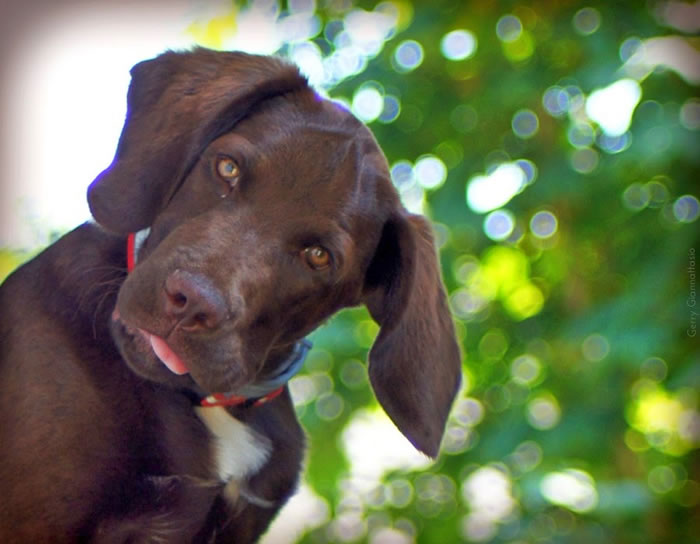 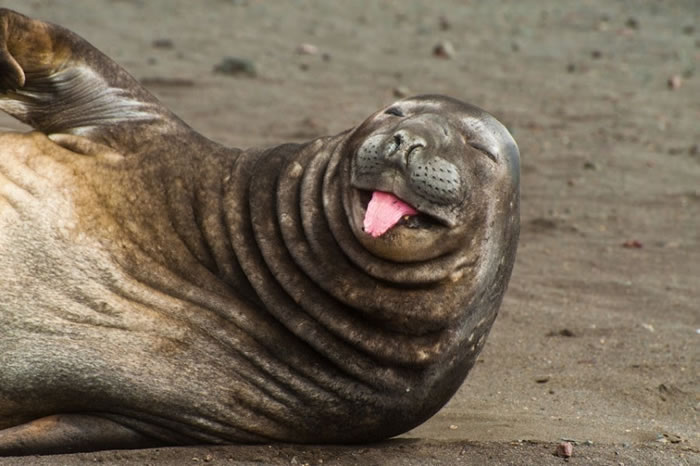 1. The hippo is extremely unpredictable, making it the most dangerous mammal in Africa. Hippopotamus is Greek for “river horse.” Their teeth are so huge that they need large cavities in their heads to accommodate them!

2. A general rule of thumb when trying to detect how venomous scorpions are is to look at the size of their pincers and tail. If they have large pincers and a slim tail, it’s likely that their sting will not be very venomous, but small pincers and a fat tail spell trouble.

3. The black mamba has a head the shape of a coffin and is, in fact, grey. It gets its name because its mouth is black. It has extremely fast-acting and potent venom.

4. African hunting dogs are some of the most efficient predators in Africa with an average 80% of hunts resulting in a successful kill compared with a lion’s 10%. An average pack will consume a Thomson’s gazelle in 10 minutes.

5. Honey badgers have been listed in the Guinness Book of Records as “the most fearless animal on the planet.” They have been known to drive lions off their prey.

6. The bite of a three-meter-long great white shark pushes four tons of pressure through every square centimeter of tooth.

7.The intelligent and much loved bottlenose dolphins herd fish like dogs herd sheep, singling out weak individuals for attack. Their sophisticated echo system helps them work out how far in front and in what direction their prey is moving.

8. Regarding redback spiders – only the females are dangerous to humans but they are also deadly to male redbacks and often eat the males when they mate.

9. Platypuses are one of the few venomous mammals in the world. They have a venomous spur which they use when fighting other males. They use “electrolocation” to detect their prey – the electro-receptors in their bill detect the muscle contractions of their next meal.

10. Saltwater crocodiles are the largest crocodilians on Earth. They are excellent swimmers, often spotted far out to sea, and can live for up to 70 years.

11. Ghost bats are the only carnivorous bats in Australia. They get their name from the extremely thin membrane of their wings and their ghostly pale fur.

12. Sloth bears can be heard feeding on termites up to 100 meters away. They can close their nostrils to create a vacuum and they have huge jaws for tearing through rock-hard termite mounts.

13. The praying mantis is such a fast and aggressive predator that it even has its own form of Kung Fu named after it.

14. The peregrine falcon is the fastest animal on Earth.

15. Fish eagles have remarkable sight and can see well through water. They dive feet first at high speed to grapple their aquatic prey.