Graphic Art Illusions – Can You See The Invisible Man?

Chinese artist Liu Bolin has released a series of graphic art illusions in which he has painted himself into the background and made himself almost invisible. Check out his amazing pictures and see if you can find the invisible man in each graphic art illusion picture. 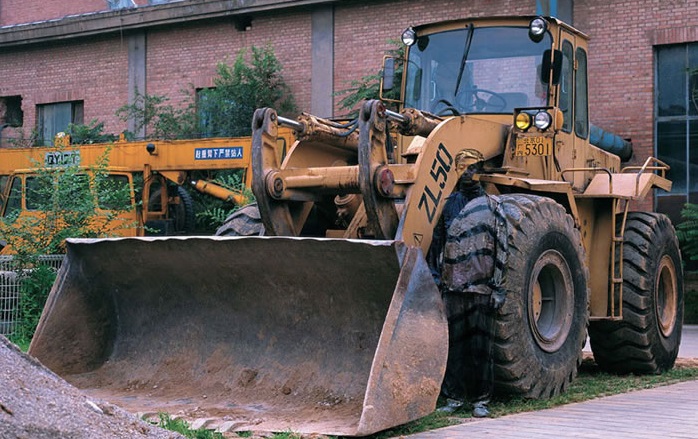 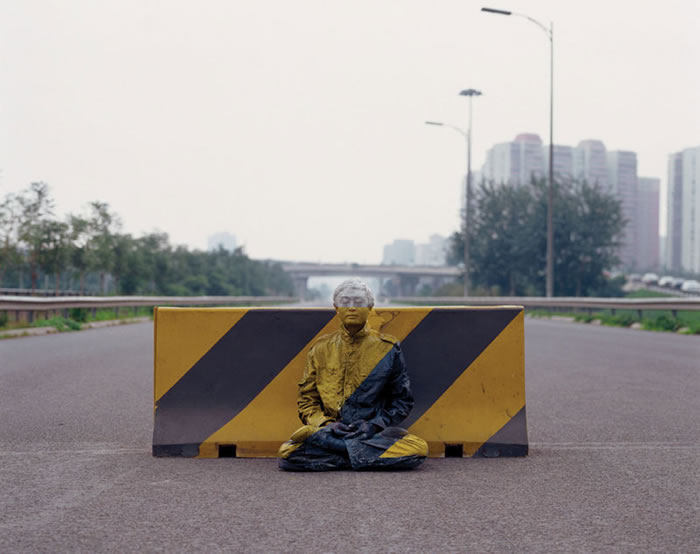 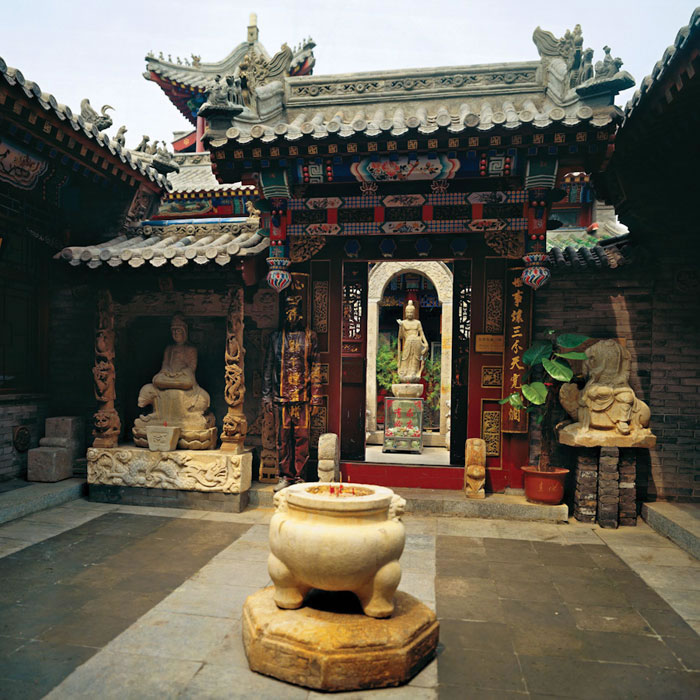 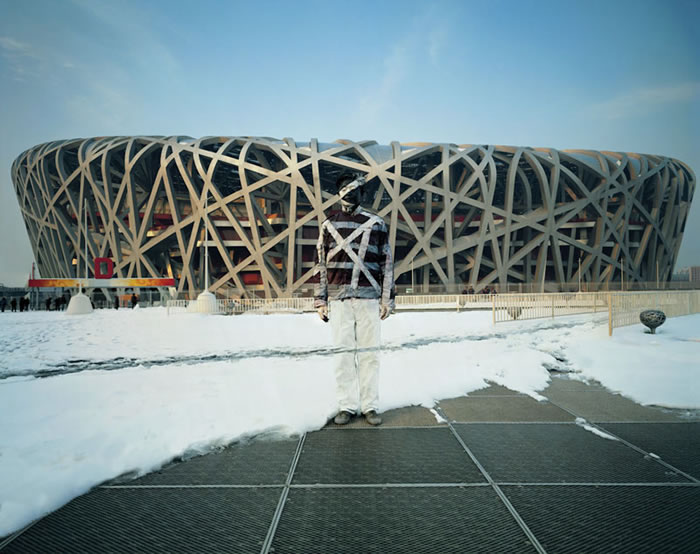 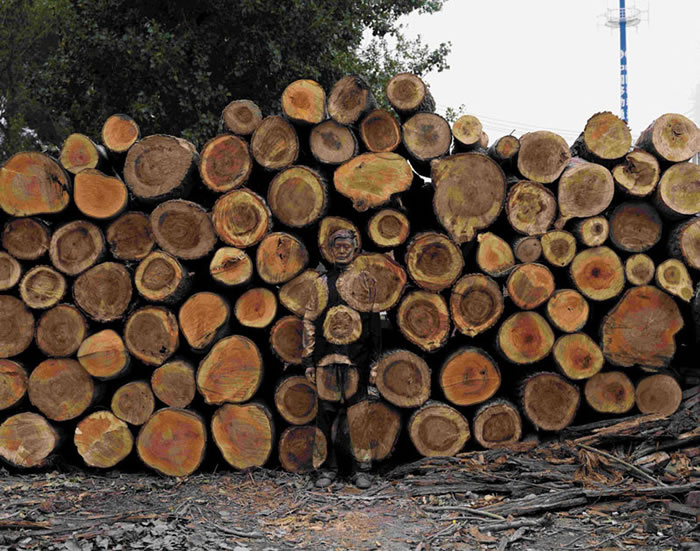 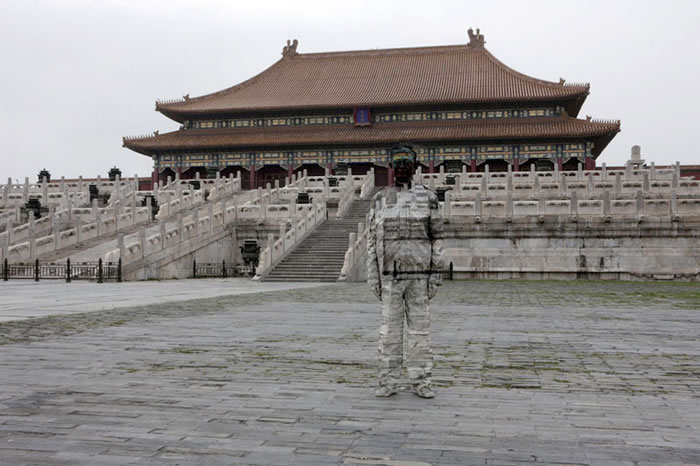 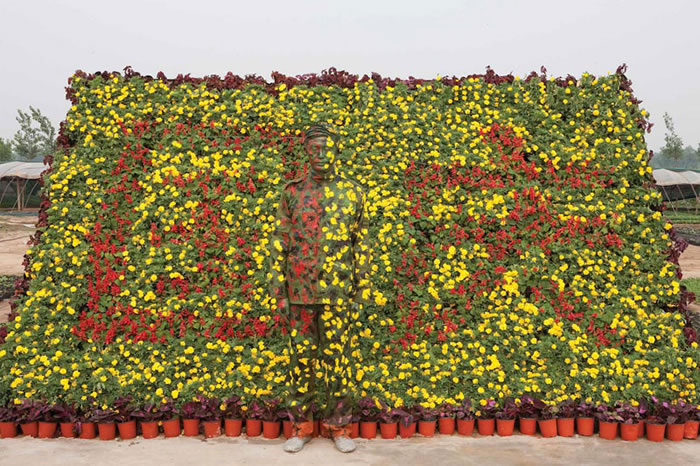 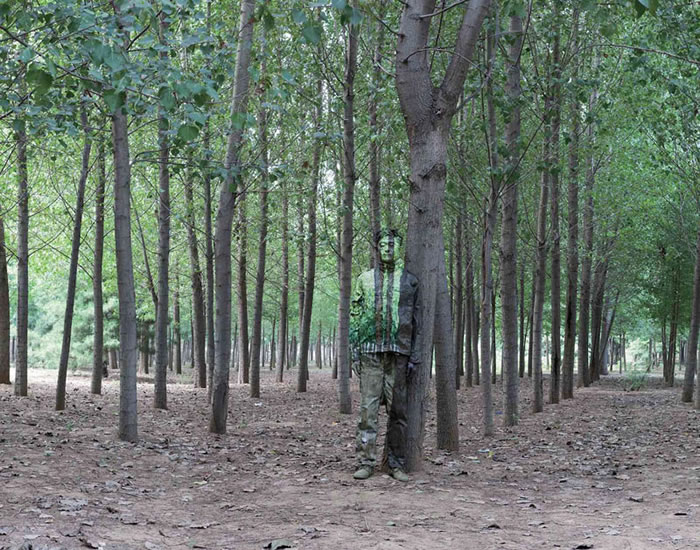 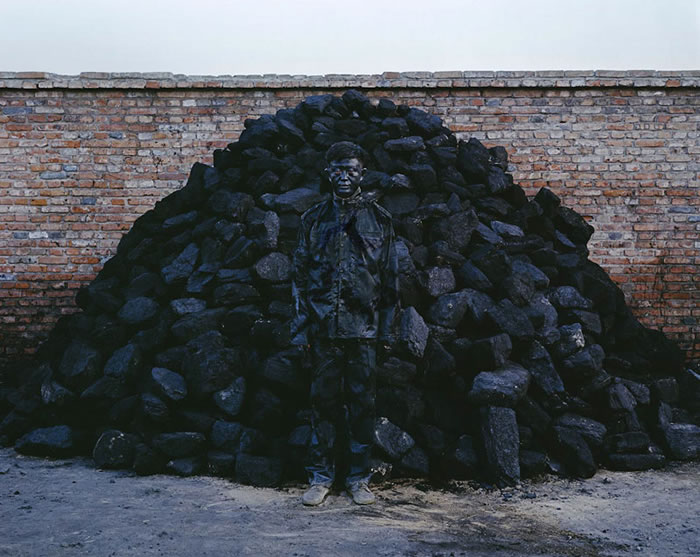 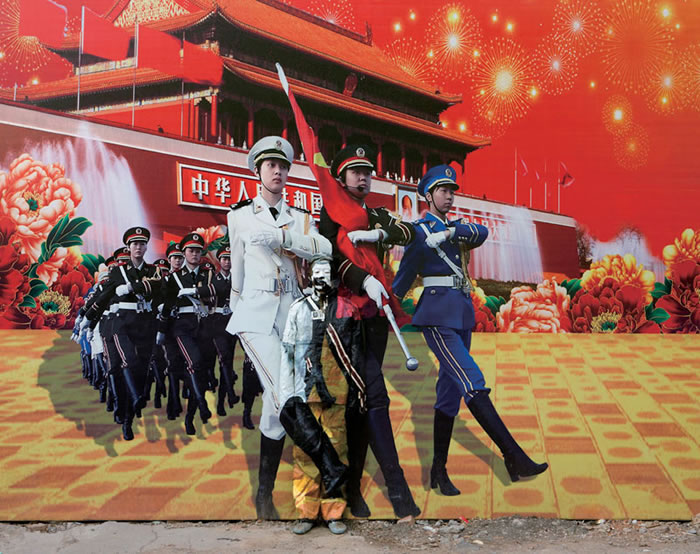 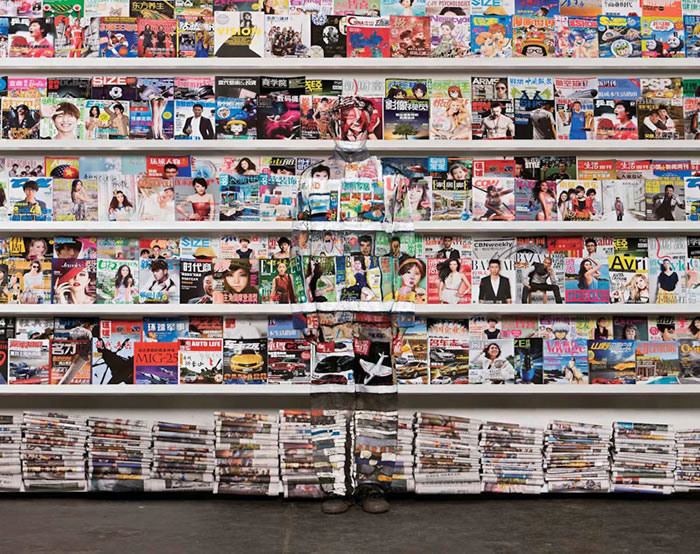 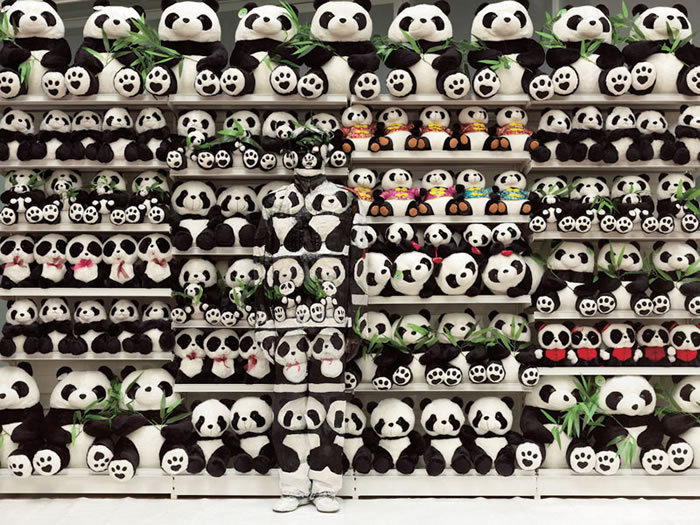 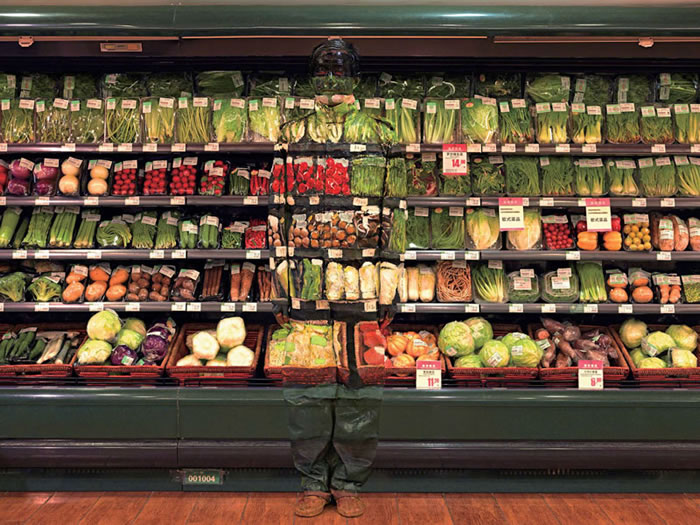 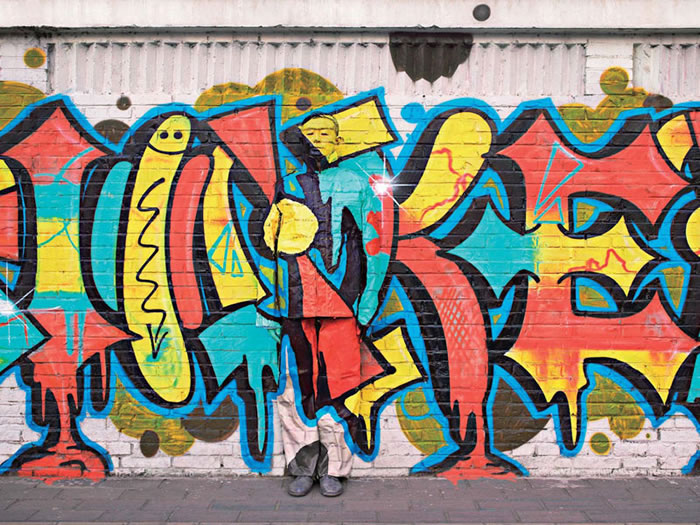 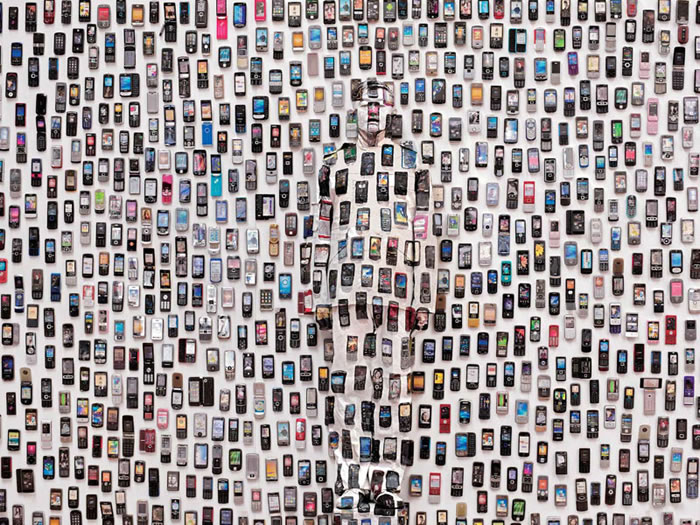 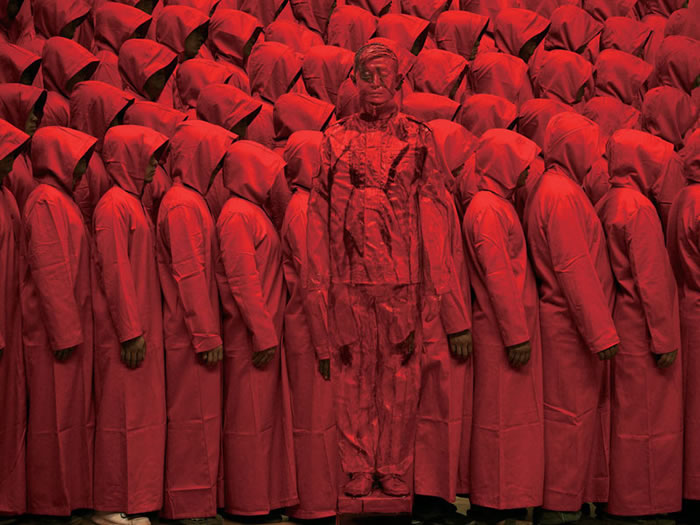 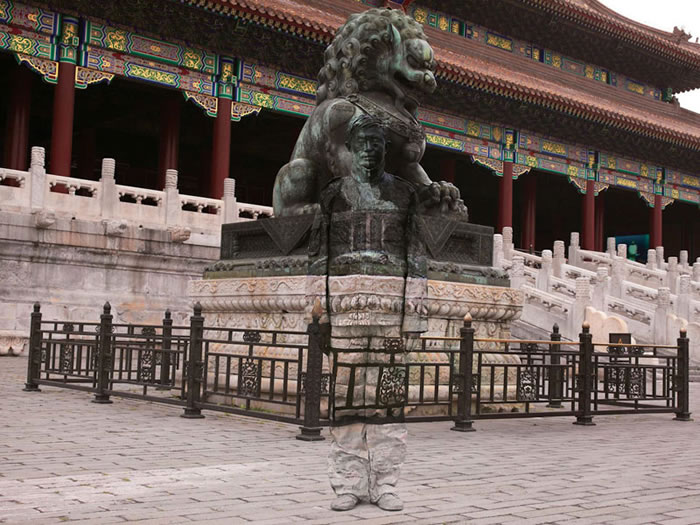 Known as The Invisible Man, Bolin’s most popular works are from his “Hiding in the City” series; photographic works that began as performance art in 2005. Helped by his assistants, Bolin stands still for hours in a landscape while they paint on him to create a camouflage, blending him into his surroundings. Bolin states:

Bolin is not looking for a way to disappear as an individual but insists on the damages caused by the economic and urban development on the individuals. This is a kind of silent hold where the human being loses his capacity to integrate. Bolin followed up his Beijing series of Hiding in the City with two derivative series of performances captured in Venice and New York City.

Following the method of painting himself into the cityscapes, Liu choose Venice for its significance within the Western art tradition and New York City for the potency of the underlying conflicts between humans and the objects they create.

Could you spot the invisible man in all of these graphic art illusions?