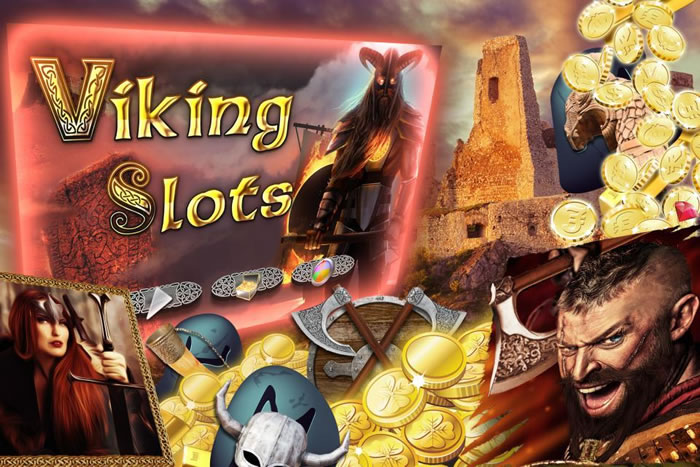 There are many video online slot games on the market and several of them are based on either traditional folklore or fairy tales, think Wild Leprechauns, Aladdin, Viking Slots and the Magic Lamp.

There are others based on comic strips, superhero’s and current movies all with a different take on how they are positioned either with a slight twist on the theme or a carbon copy of the movie, fairy tale or comic strip the game has been based upon.

Another popular theme is that of futuristic online slot games. They may still be based on traditional themes; for example, a popular slot game is Back to the Future based on the movie but there are also the slot games on the market that are more science fiction related.

Astro Legends was developed by Foxium in 2018 and uses Microgamings Quickfire platform. The game is relatively new and follows the story of the main character Lyra on a quest through the universe. Not only is Lyra one of the last of a race called starchildren she also fronts the synthfunk band, The Astro Legends. Lyra comes to the rescue of the planet Libretto and finds that the planet is home to only an artificial intelligence names Erion. Astro Legends is a cluster pay slot and has a cascading gameplay mode, which may confuse some player’s and each symbol has its own individual reel hence there being twenty two reels in total. The minimum wager is $.10 and the maximum is $100 with the maximum pay out being 15,000 times the stake. The game carries a Return to Player ratio of 96.63%.

Reactor online slot game was developed by Red Tiger Gaming, the gaming company based in the Isle of Man. The game was launched at the end of 2018 and is set within a space ship namely the reactor. Graphics and sounds are impressive and the symbols are crystals, batteries and a ball of electrical energy. The more batteries the player lands the more re-spin chances they have as well as Random Wilds, Swap Symbols, Mega Wilds and a multiplier of up to ten. The minimum wager is 0.10p and the maximum is £100 and the game has twenty pay lines and five reels with a Return to Player ratio of 96.02%.

Another futuristic online slot game also from Red Tiger Gaming is The Equalizer. With five reels and a minimum of fifteen pay lines up to sixty with a maximum win of a multiplier of up to 1000, the game carries a Return to Player of 96.08% and is exciting and intense and definitely makes the adrenaline flow. The theme of The Equalizer could either be an 80’s Atari space invader game or something more futuristic. Red Tiger Gaming leaves it up to the player’s imagination to decide. Stakes are from as little as 10pence to £40 per spin. Wilds, scatters and free spins are all part of the game with the top payer being the yellow Lambo which is worth twenty five times the stake for seven of its kind.