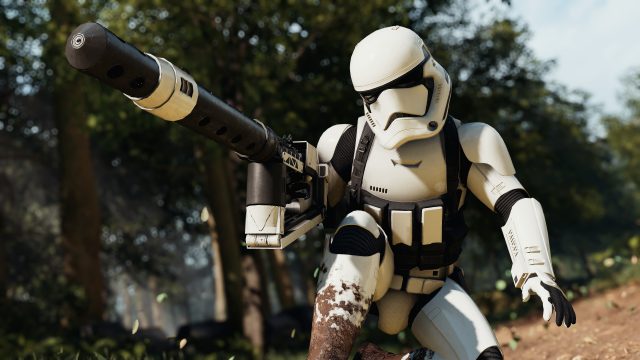 While playing Star Wars Battlefront II on ps5 something strange happened while visiting the planet Naboo, the storm troopers started floating after they were killed. Very weird.

Star Wars Battlefront II is an action shooter video game based on the Star Wars franchise. The game was released worldwide on November 17, 2017, it features both single-player and multiplayer modes, and overall includes more content than its predecessor.

The single-player campaign of the game is set between the films Return of the Jedi and The Force Awakens, and follows an original character, Iden Versio, the commander of an Imperial special ops squad, who defects to the New Republic after becoming disillusioned with the Galactic Empire’s tactics. Most of the story takes place during the final year of the Galactic Civil War, before the Empire’s definitive defeat at the Battle of Jakku.

What is the History of Yggdrasil Slots Provider?