Instead of giving out jail sentences for petty crimes some criminal justice judges have been giving out shaming punishment sentences. What would you prefer, shaming or jail?

1. Sentenced To Be Pepper Sprayed 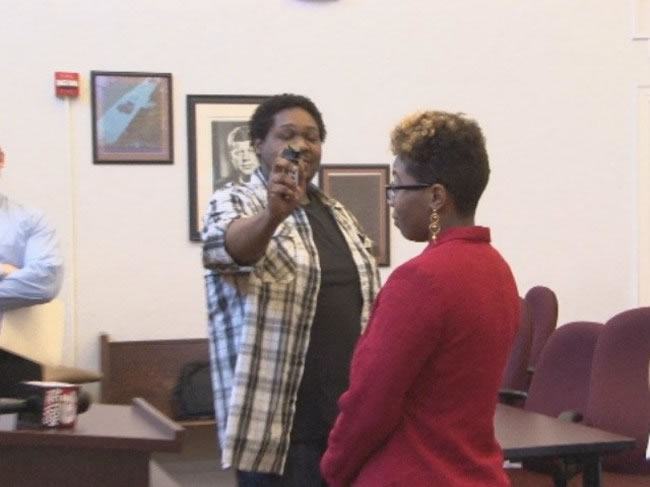 Diamond Gaston was in court after spraying a fast food worker with pepper spray. The criminal justice judge gave her two choices, thirty days in jail or allowing her victim to spray her with the same pepper spray.

Diamond went for the pepper spray option but it was just water.

2. Sentenced To be Homeless For One Night 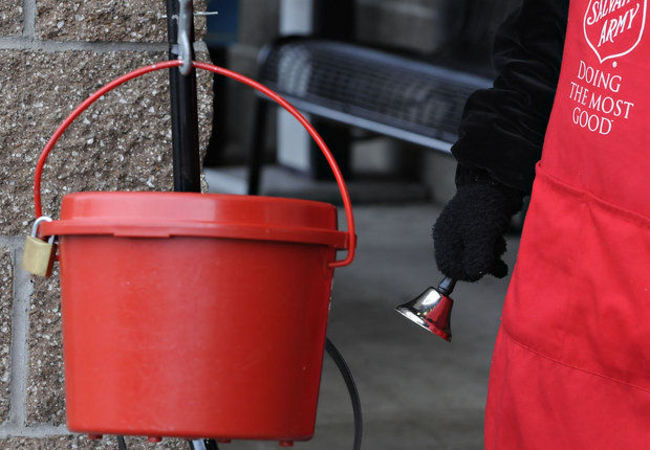 Salvation Army worker Nathen Smith was caught stealing one of the charity’s famous red buckets which had around $250 dollars of donations. As a punishment a criminal justice judge sentenced Nathan to spend a night on the streets as a homeless person.

3. Sentenced To Stand In A Kiddies Pool And Give Out Safety info. 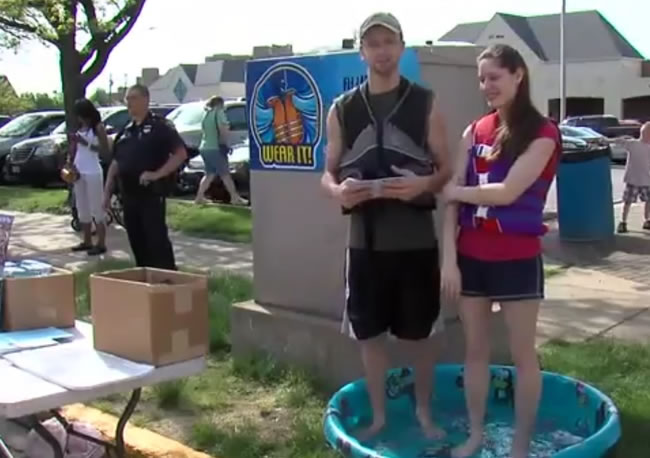 Bruce Crawford and Grace Nash went on a rafting trip but never registered their vessel or even bothered with life vests. A curious ranger discovered the couple who denied being the raft owners and so a huge search went underway to find the made up missing owners of the raft. reinforcements were called in as well as a search and rescue helicopter.

The couple later confessed the raft was theirs and were sentenced to 100 hours of community service and had to stand in a children’s pool handing out safety flyers.

4. Sentenced To Be Placed In Jail And Fed Only Bread And Water 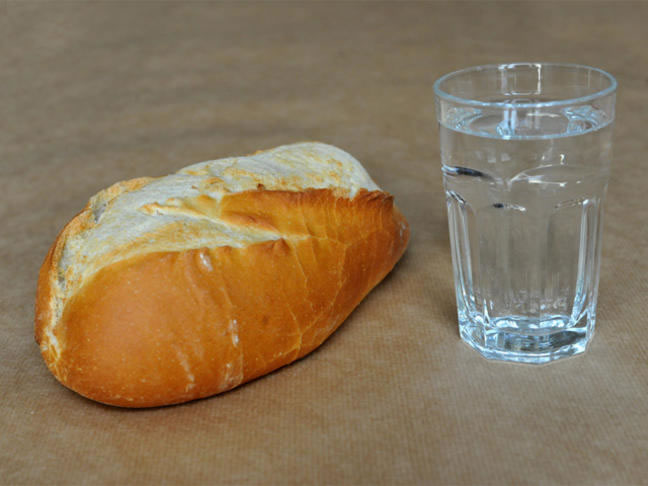 It was discovered that Melissa Dawn Sweeney and been keeping her horses in poor conditions so a criminal justice judge sentenced Melissa to thirty days in jail with the first three days she only being fed bread and water. The cell was also fitted with posters of the mistreated horses for Melissa to dwell on. 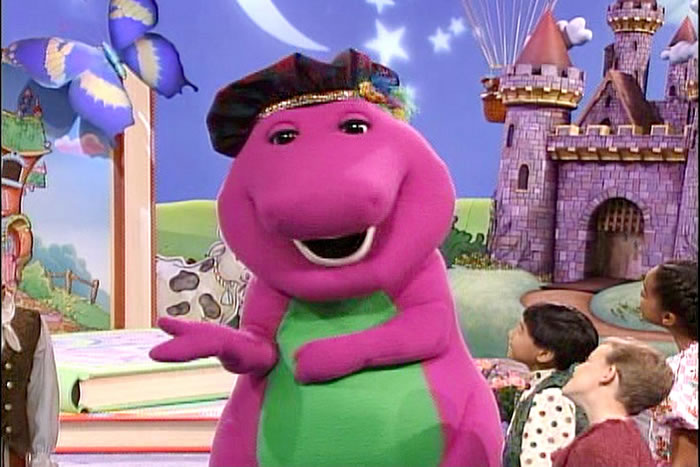 A criminal justice judge had a great idea to punish noise polluters who blast out stereos at high levels. The judge had the offenders grouped together and forced them to listen to the Barney theme song for hours. 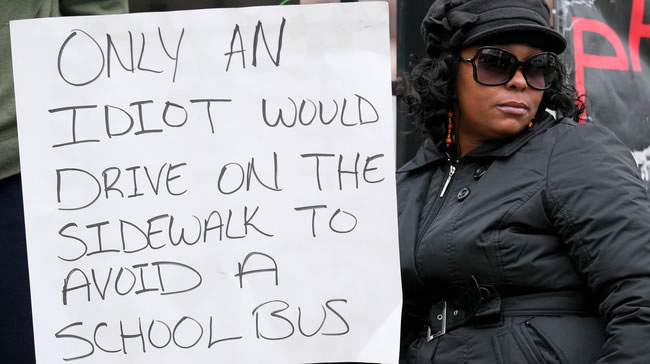 Shena Hardin became impatient with a school bus and thought she could get away with passing it on a sidewalk. She got caught and had to hold this sign up at the scene of the crime for 2 days.

7. Sentenced To Walk A Donkey Through The City 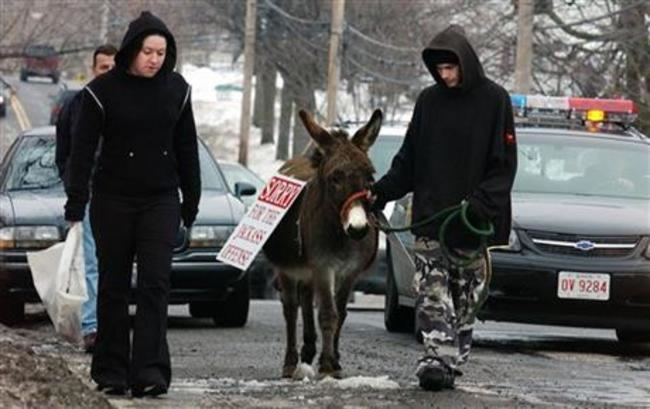 Jessica Lange and Brian Patrick vandalized a baby Jesus statue at a church nativity scene. After confessing in court the criminal justice judge called in the help from a local zoo to aid in the couple’s punishment.

The two had to walk a donkey with a shaming sign that rwad, “Sorry for the jackass offense”.

8. Sentenced To Live In A Poor Conditioned House 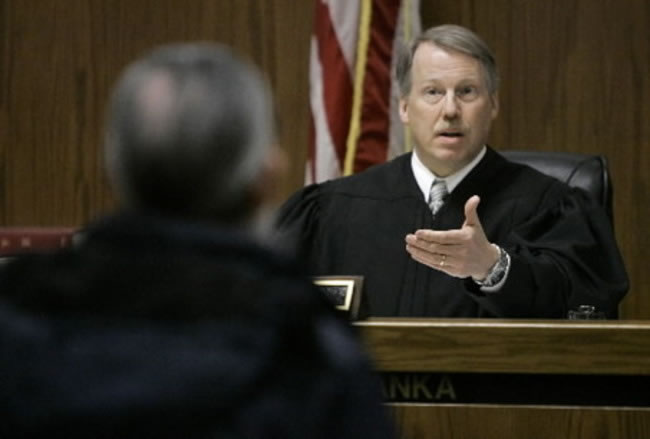 Nicholas Dionisopoulos from Cleveland was renting out around forty properties in the city. The buildings were in such poor conditions Nicholas was fined $100,000, had to pay for all the repairs and was also sentenced to live in one of the houses in poor condition for 6 months. 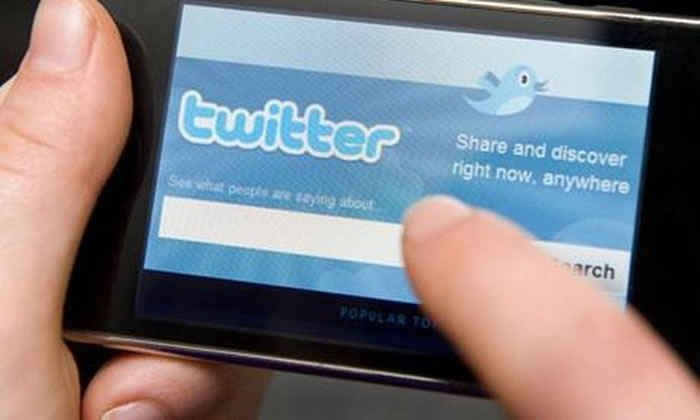 A Frenchman by the name of Fluzin Baptiste badly insulted two politicians on Twitter and so was sentenced to tweet around five hundred apologies over the course of thirty days. To make sure Fluzin stuck to the punishment he was to be fined $100 dollars every time he missed a scheduled apology tweet.

10. Sentenced To dress As A Drag Queen 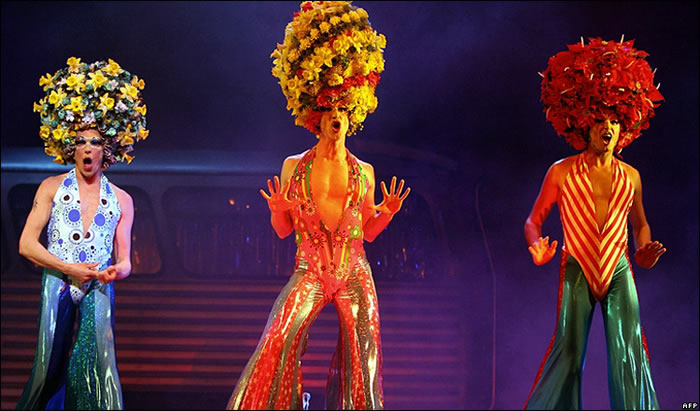 Jason Householder and John Stockum got drunk and abusive to a women one night. They were caught and offered a sixty day jail sentence or a walk through town dressed as women. The pair opted for the dresses.

More Articles You May Find Interesting:
– 10 Crazy Weapons That Were Actually Used In Combat
– 10 Incredible Human Body Facts You Probably Didn’t Know
– Top 10 Strongest Alcoholic Drinks In The World
– Discover Your Ancestors Origins From The Shape Of Your Feet