In 2013 airport security discovered 1’813 firearms in carry on luggage but there are even more crazy things people try to smuggle. 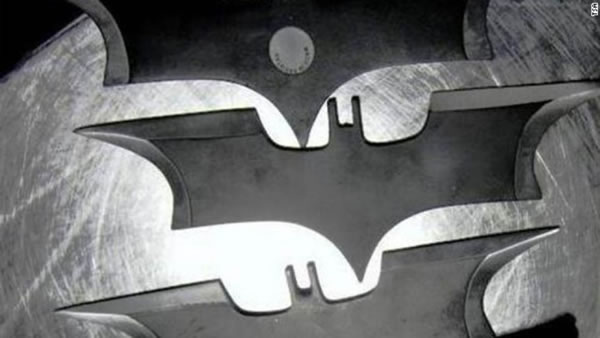 A man travelling from Rhode Island was caught smuggling a striped down gun in his four year old’s teddies. The main frame was found inside a teddy bear, the magazine was found inside a bunny and had two live rounds and the firing pin was inside a Mickey Mouse teddy.

The man in question claimed he new nothing about the gun parts and it later came to light that his wife planted the gun parts on him so he would get arrested. 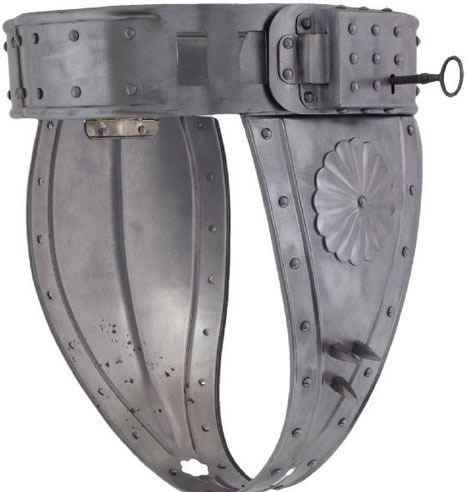 While this item is not illegal to take it certainly caused a stir at airport security. A passenger wearing this undergarment set of all alarms and was unable to remove the item as they didn’t have the key.

Despite raising a few eyebrows the passenger was allowed to board the plane after security believed the item didn’t pose a threat.

7. Chainsaw With A Full Tank Of Fuel 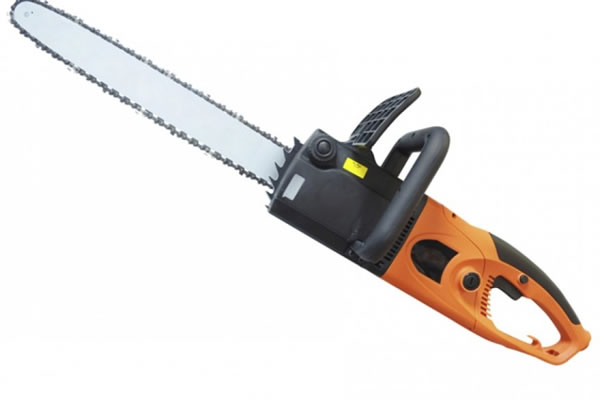 A passenger traveling from New York packed his chainsaw thinking it wouldn’t pose a security risk, obviously he has never watched the Texas Chainsaw Massacre. But what made the situation even more dangerous is the fact it had a full tank of gas. 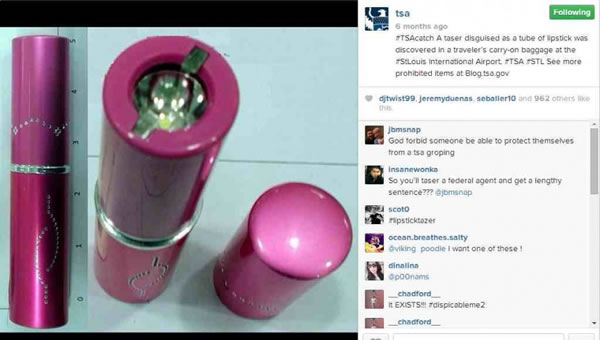 Back in April 2014 a female passenger was caught trying to board a plane from Detroit International Airport with an electric taser disguised as lipstick. Despite it’s pretty pink color and being beautifully encrusted in small crystals this weapon was dangerous and could deliver a 350,000-volt stun. 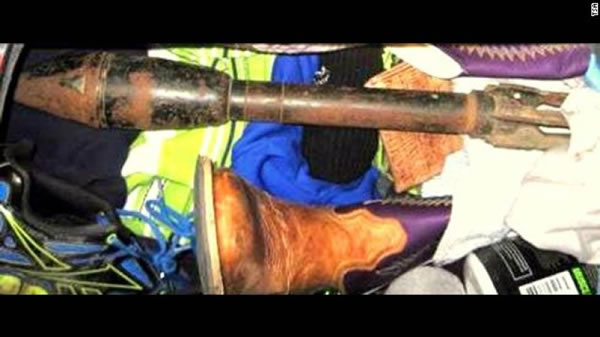 The discovery of this bazooka round in a passenger’s luggage at Dallas airport resulted in sections of the airport being evacuated and numerous flights being delayed. An explosive ordinance team were called in to remove the item to a safe location where they determined that it was inert.

According to airport security, old military items such as grenades, cannonballs and replica Claymore mines are found in baggage every week. 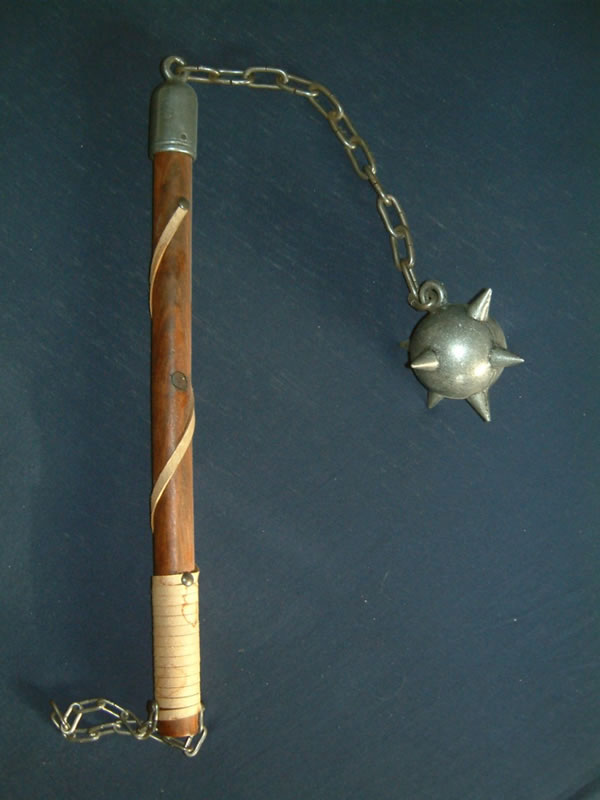 In 2013 at Chicago airport, TSA agents discovered a passenger traveling with an old medieval weapon. The mace measured 30 centimeters and was immediately confiscated. 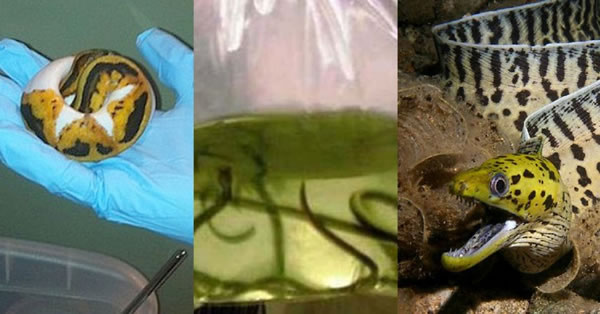 In 2012 at Miami International Airport an airport security agent opened a passenger’s carry on luggage find it being full of slithering eels. the passenger was also trying to smuggle 163 tropical fish, tiny sea turtles, and pieces of live coral.

The passenger was trying to take these creatures to Venezuela but never even made it past security. 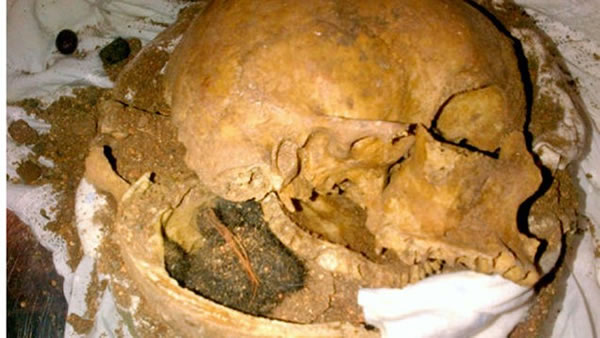 Fort Lauderdale airport once turned into a crime scene after a passenger was caught carrying human skull fragments. The fragments were discovered hidden inside clay pots but the passenger claimed that he had only just bought the pots and had no idea of it’s contents. 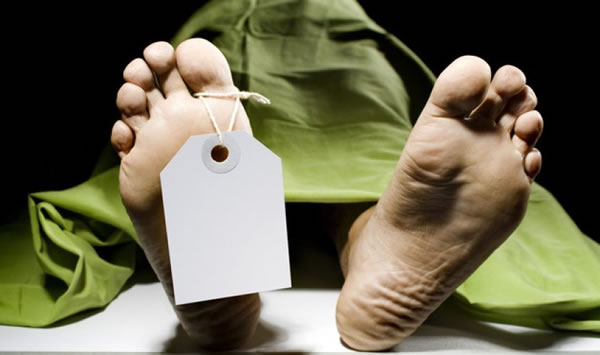 In 2010 the most craziest thing to be smuggled was discovered at the John Lennon Airport in Liverpool. Two woman aged 41 and 66 were caught trying to smuggle a dead relative onto a flight bound for Germany.

The women strapped their 91-year old deceased relative into a wheelchair and put sunglasses on the person to hide the fact they were dead. Security weren’t fooled and arrested the two women for failing to give notification of a death.

Have you ever tried to smuggle something crazy past airport security?