The National Beard and Mustache Championships have kicked off and this year`s men beard grooming styles are so awesome it might just encourage you to grow stylish facial hair yourself.

This year`s winner was Taylor Weldon and his prize was lots of beer. 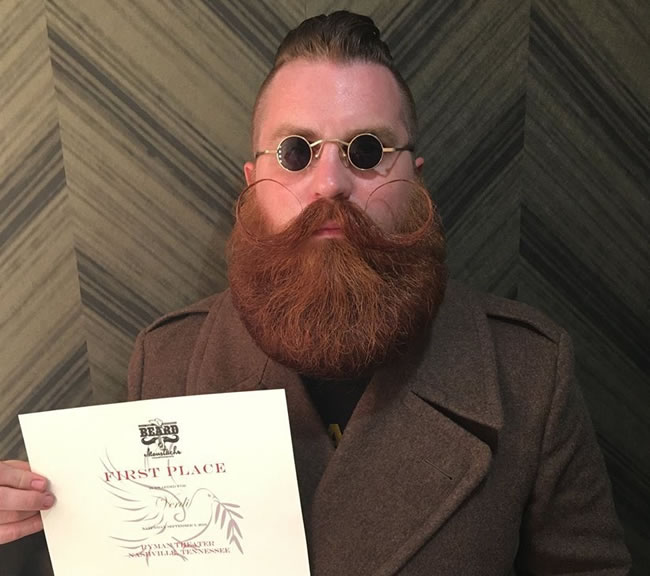 Here are some of the runner ups who had some really creative men beard grooming styles. 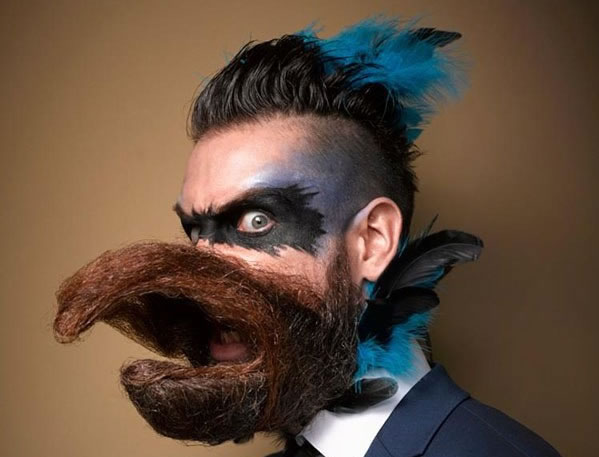 Even though he didn’t win we think the above beard is the most amazing beard we have ever seen. Don’t you agree? 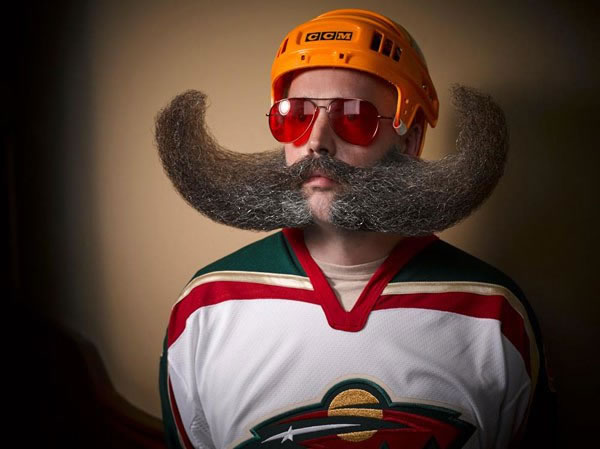 The 2016 National Beard and Mustache Competition was held at the Ryman Auditorium in Nashville, Tennessee. People poured in from all over the country to show off there incredible beards and taches.

The competition has been run since 2010 and grows bigger every year just like the competitors beards. 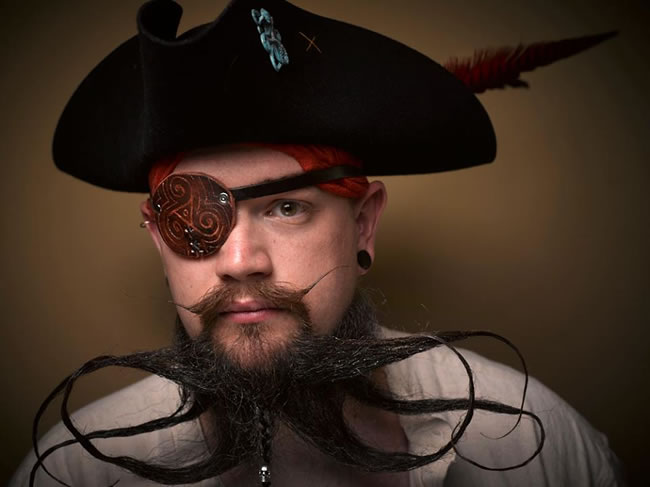 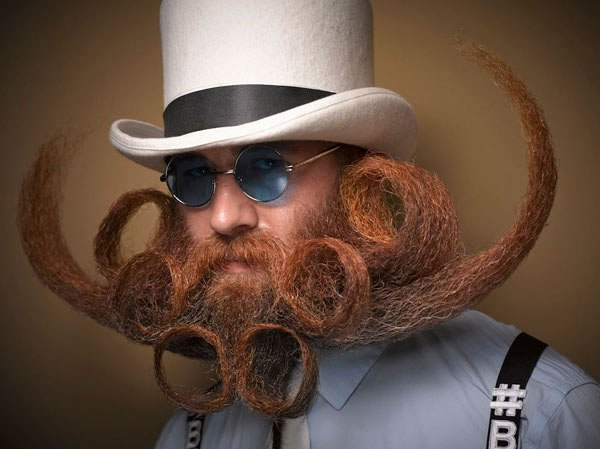 The photographs are by professional portrait photographer Greg Anderson. You can find out more about him and see his incredible portfolio here. 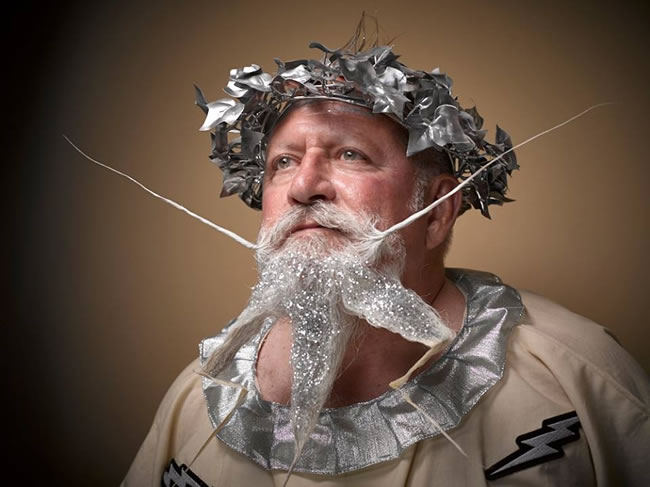 Anybody can enter and there are numerous categories available for best Moustache, Goatees, Partial Beard and complete beards.

Even women are allowed to participate but doubt there is much competition there. Or is there? 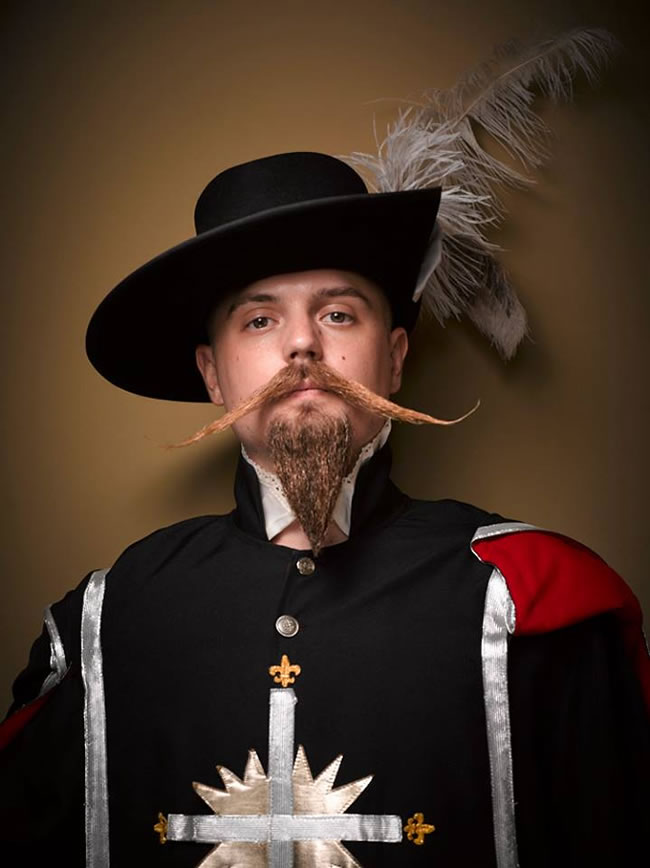 Next years championship is going to be held in Los Angeles on November 10th to 11th. 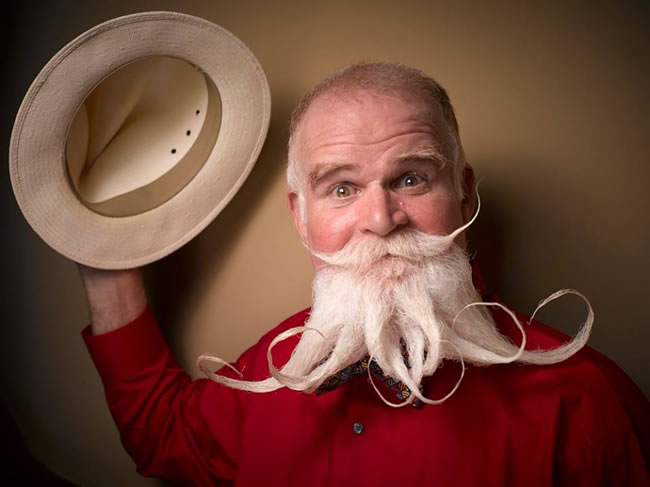 Did you know that beards grow faster in sunlight? So if you want to grow a beard fast then get out more in the summer.

Also back in the Middle Ages, if another man was to touch your beard it was a huge insult and often ended in a dual to the death. Thank god things have changed over the years.

So, are you tempted to grow a beard too?