Introducing The Bugster, A Custom Beetle Made From Porsche Parts

In order to create the Bugster Siegfried Rudolf bought himself a 1973 Volkswagen Beetle and a 2000 Porsche Boxster and went about creating this crazy beast.

Siegfried is the proud owner of a tuning shop called CarMaxx which specializes in restoring old Volkswagens and Porsches but one day he had the crazy idea of making the Bugster when he noticed similar the two cars where in size.

The Bugster was created by fitting the shell of the VW Beetle to the Porsche Boxster floorpan and then created custom fenders in order to fit much larger 18-inch wheels. Many of the Porshe parts were transferred over and an adjustable suspension was installed to hold the whole thing together. 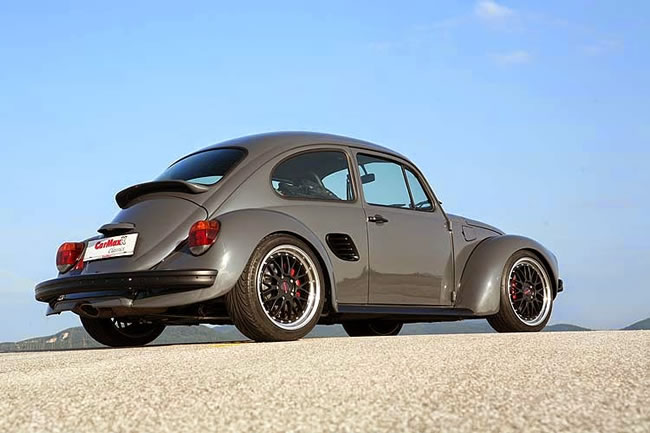 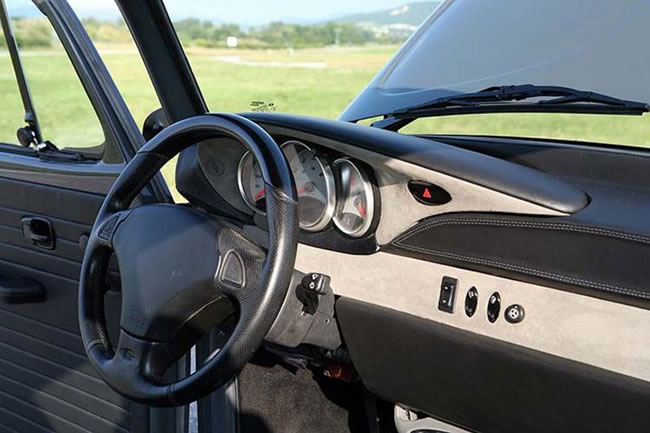 For the interior Siegfried chose to use mostly the Boxster Porsche parts with a few VW features here and there. The end result is the Bugster that kicks out 270 hp and handles like a dream.

So what do you think of this custom bug? COOL OR CRAZY? 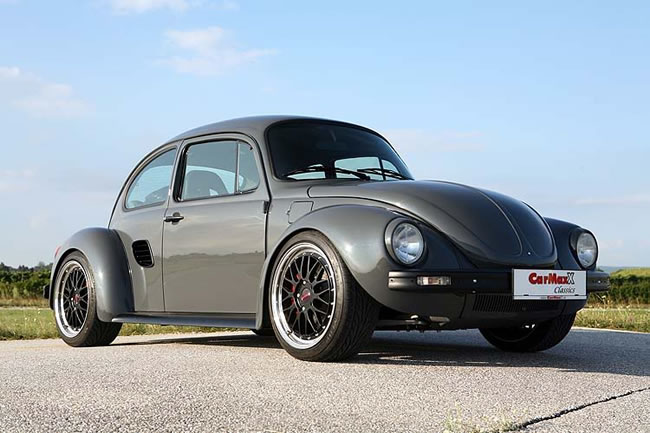 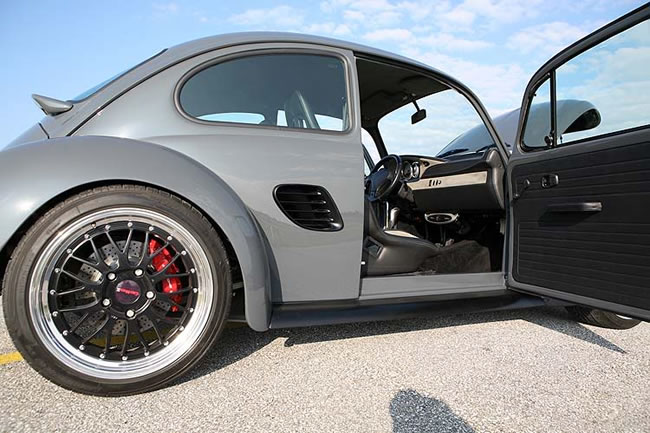 Did you know that when the VW Beetle was first launched in America they hated it. Only two were sold in the first year but after much persevering the car started to grow in popularity and grow into one of the most successful cars in the world.

The original Beetle model managed to stay in production for a staggering 65 years and holds the record for the longest produced vehicle in history.

The Beetle’s famous air-cooled engine was designed by German engineer Franz Reimspeiss but he was never credited for his work. Despite over 20+ million Beetles being built he only received twenty dollars for his design.

To find out more about this incredible car visit the official Bugster website here.

The Most Valuable Parts of a Car to Sell

What are Variable Message Signs Used For?