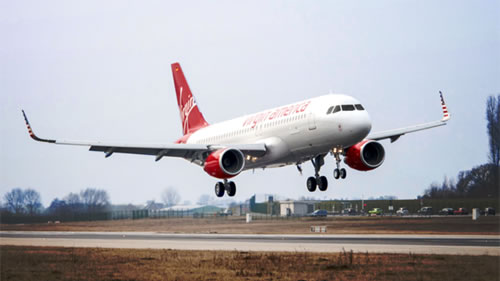 A recent Consumer Reports Survey revealed that Virgin America was the best airline for 2013 with passengers praising the airline’s comfortable seats and in-flight entertainment.

Second and third honors went to Southwest Airlines and JetBlue, while Spirit Airlines was ranked the worst.

Spirit Airlines received “one of the lowest overall scores for any company we’ve ever rated,” according to Consumer Reports.

The budget airline offers lower fares than other airlines, but also charges up to $19 to book a flight and up to $100 per carry-on bag, according to Consumer Reports.