Top 10 Most Amazing Cinemas In The World 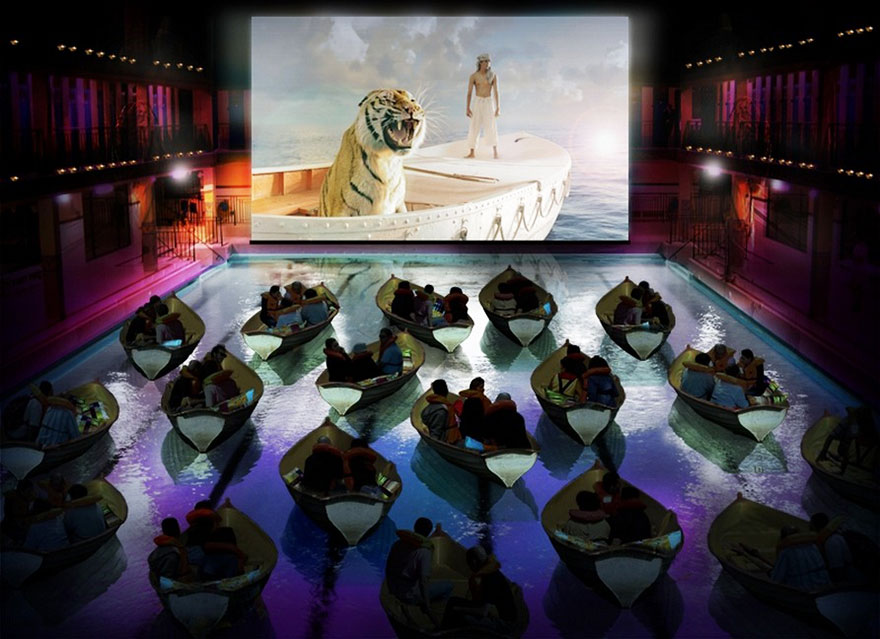 If you really cinemas want to experience a film in the best possible location and settings check out our top 10 cinemas from around the world!

Films can make us feel the strongest emotions if they are well made but if you combine these films with the right atmosphere or a totally amazing location you can bring the film to life in way that can transform you journey to another level. 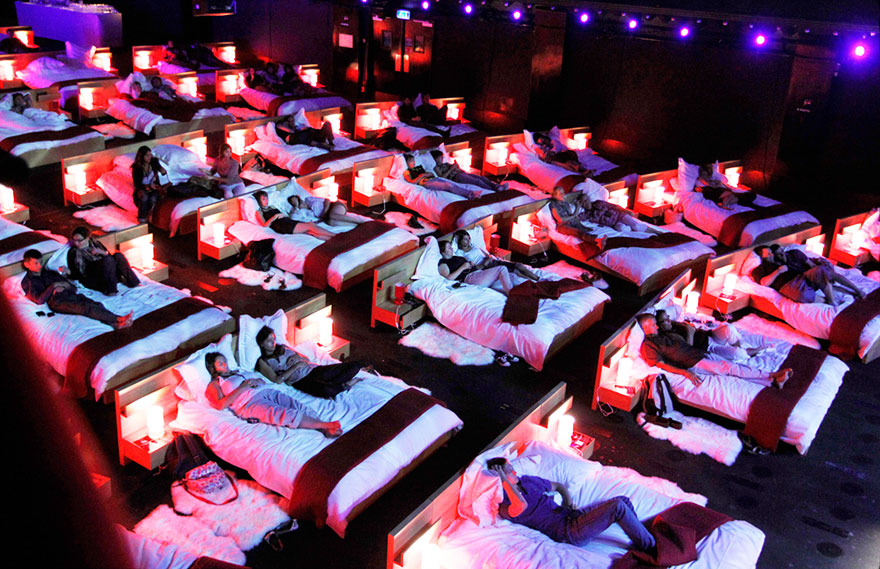 The Hot Tub Cinema London And Other Cities Around The World 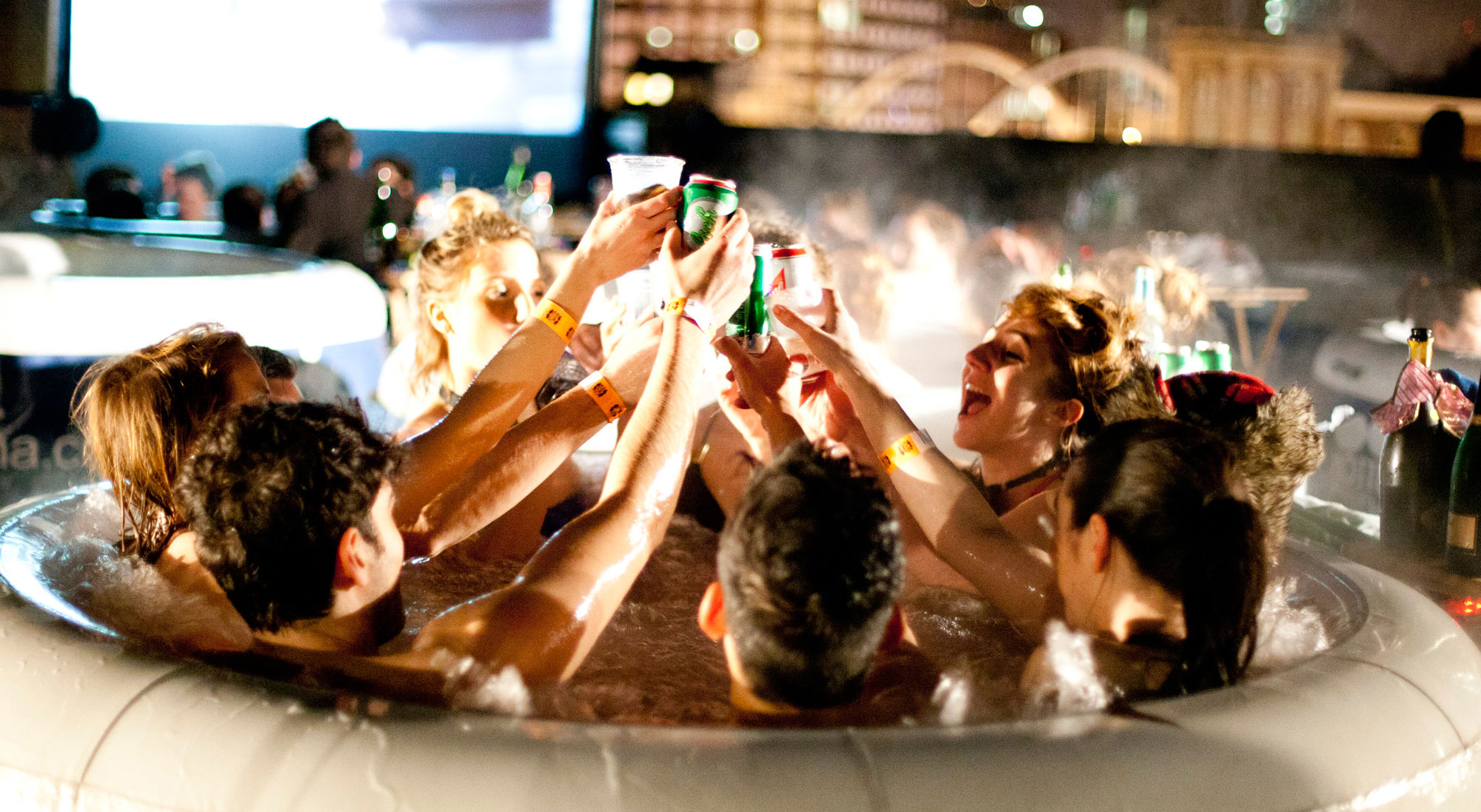 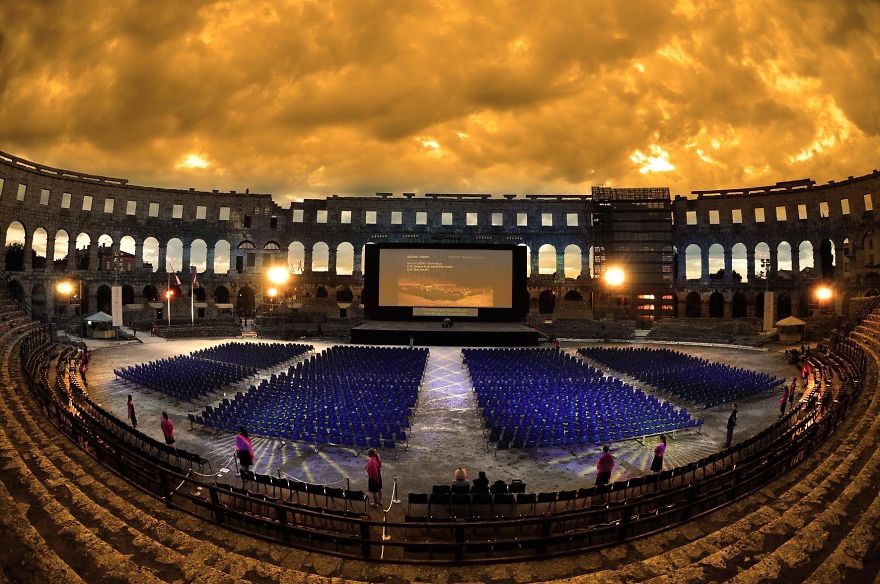 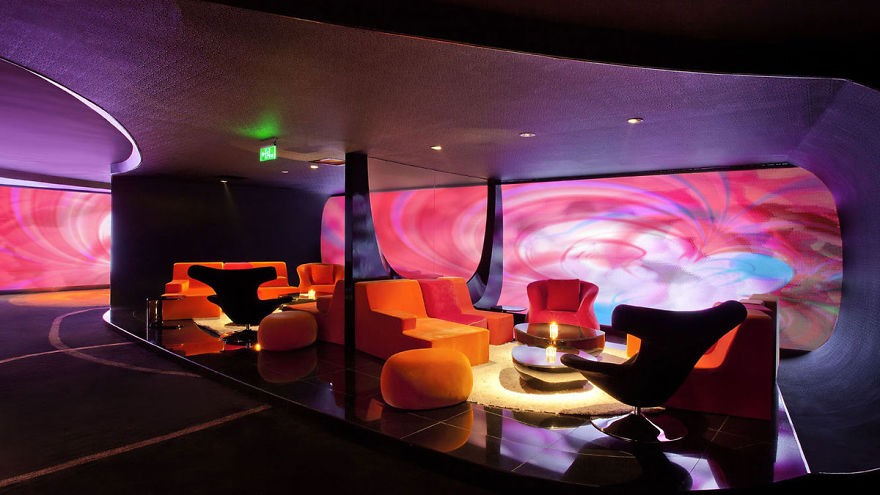 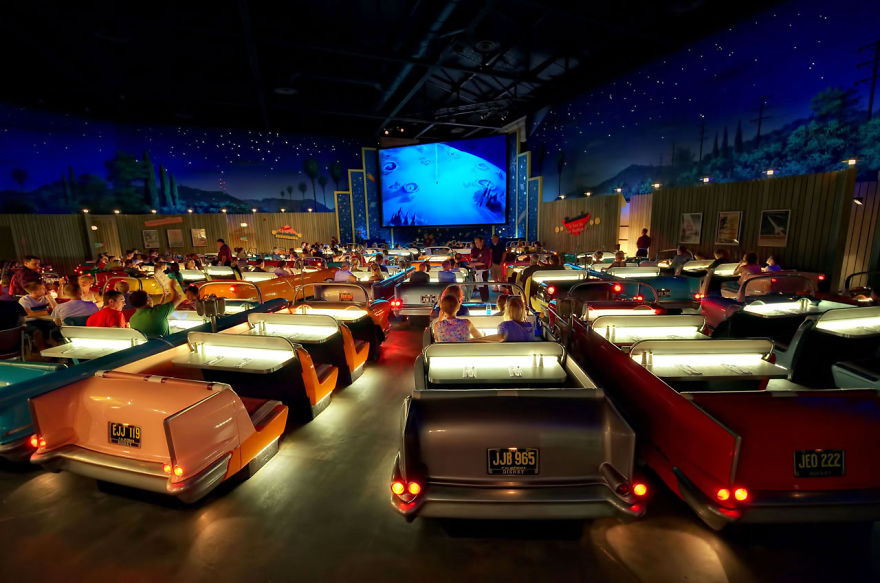 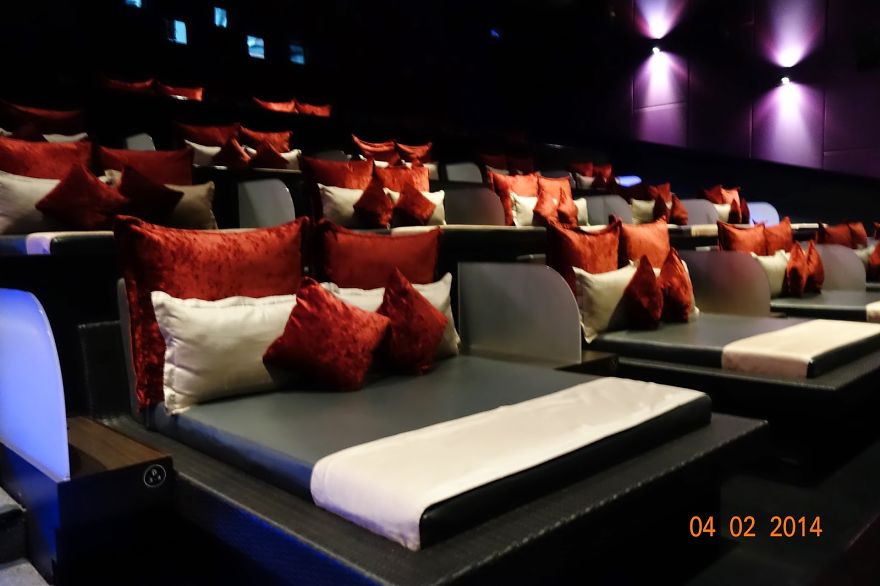 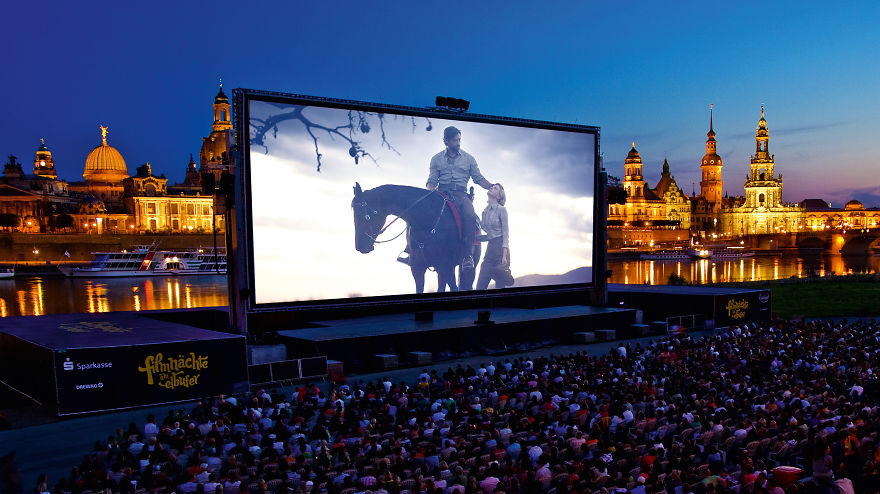 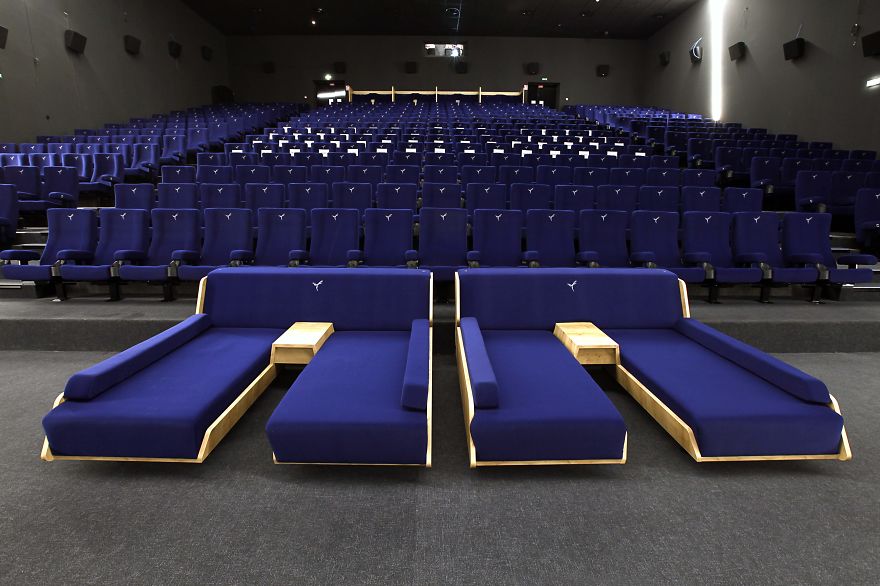 Kurshumli An in Skopje, Macedonia 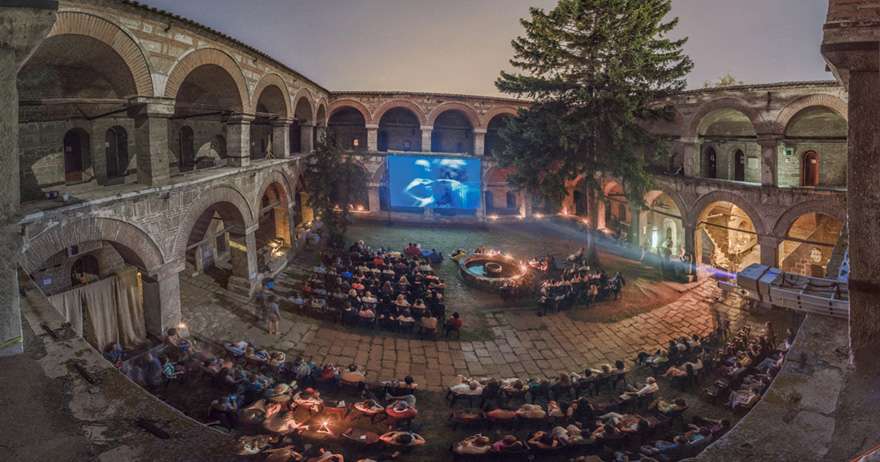 Which one of these amazing cinemas would you most like to visit?

Or do you believe you have already been to a better one that should be added to this list?

Most Amazing Cinemas In The World