Morgan Aeromax Coupe Our Amazing Car Of The Day 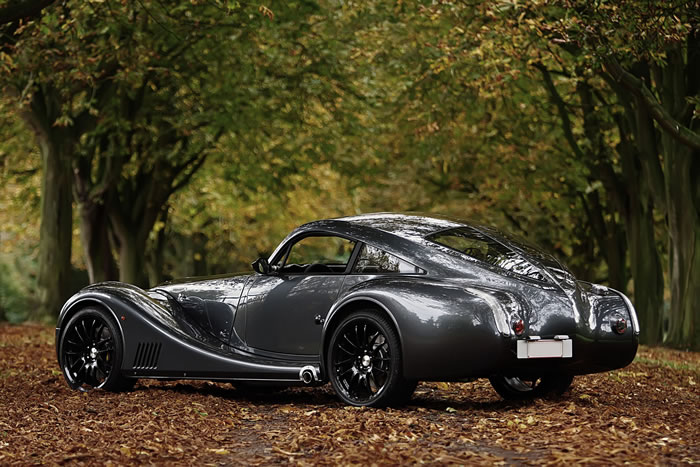 Today’s car of the day a very sexy British Morgan Aeromax Coupe made by in the town of Malvern in Worcestershire, England is one of the most beautiful, radical retro styles you will ever see!

Morgan have a long tradition of making some of the most original designs in the car industry which match style with power to produce incredible motoring machines that turn heads where ever they go. 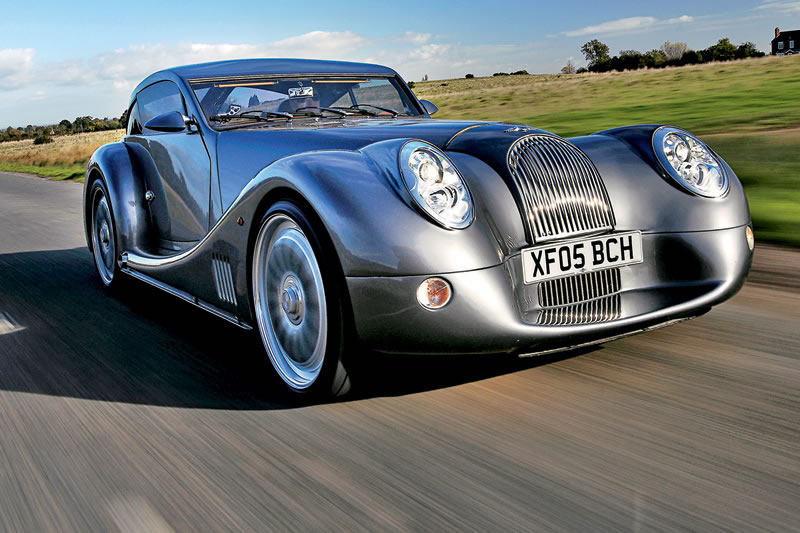 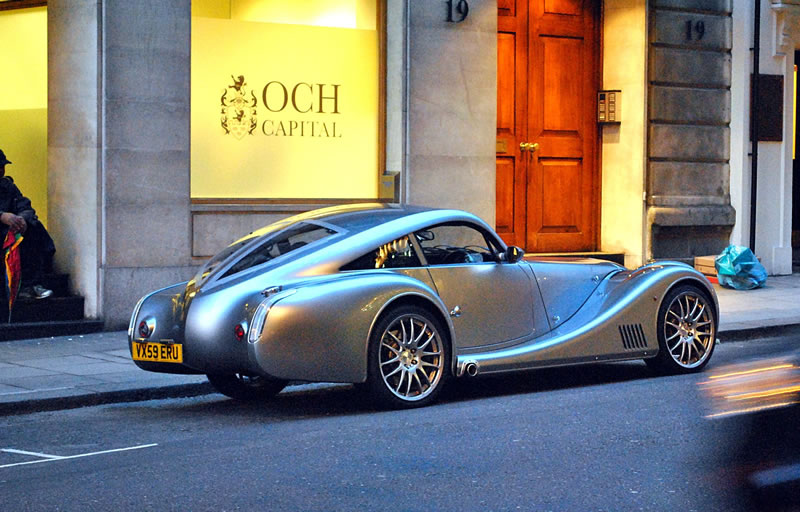 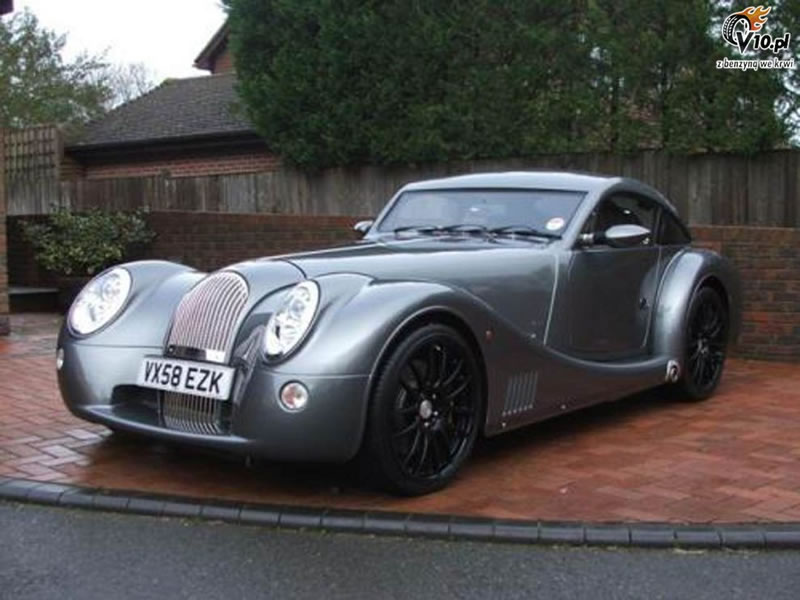 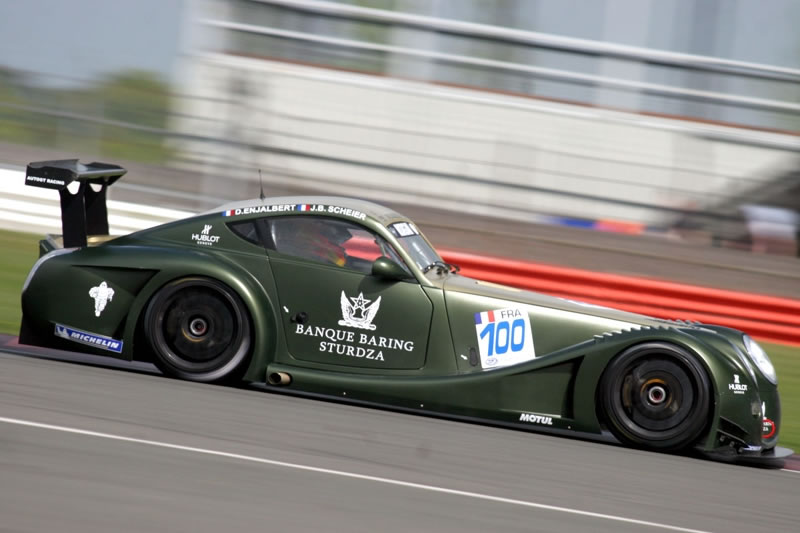 The Aeromax marks a new era being the first car since 1948 that does not use a roll bar in the design.

Don’t expect to see too many of these on the roads though the price tag is $200,000 and because these cars are mainly hand made the company only turns out 12 cars each week, you can be assured the waiting list for these in a few years minimum.

The car was first released in 2008 and will have a minimum production run.

The Areomax is also a very competitive sports car having competed in the 24 Hours of Le Mans twice and in the FIA GT series from both works cars and privateers. It is also used in the British GT Series.

The Morgan Aeromax is currently is racing in the FIA GT3 European championship and has proven to be very competitive as well as racing in many other fields of racing.