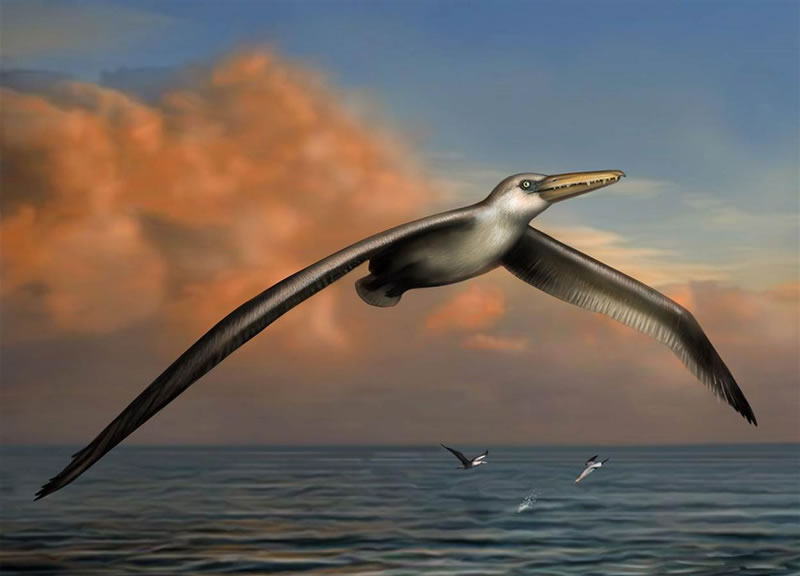 This gigantic sea bird called the Pelagornis sandersi had a wing span of 24 feet making it easily the biggest bird that ever flew in the skies of our planet.

Bigger than a light aircraft 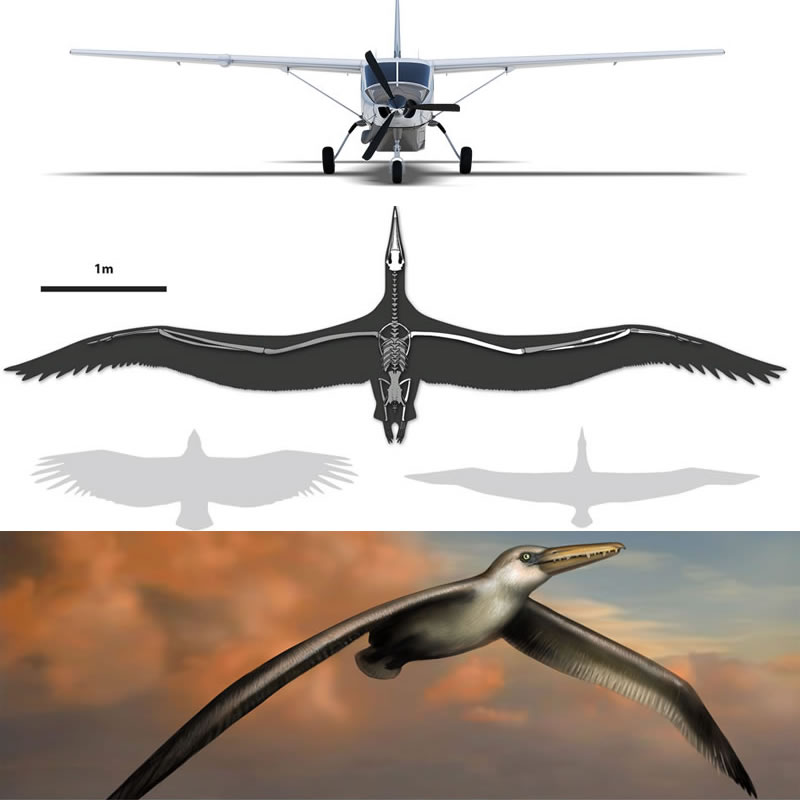 In todays world we look up to the skies and frequently see light aircraft flying overhead which commonly have a wingspan of around 20 feet but just imagine 28 million years ago looking up to see a bird which is even larger hunting the wild blue yonder for more or less what ever prey it wanted. 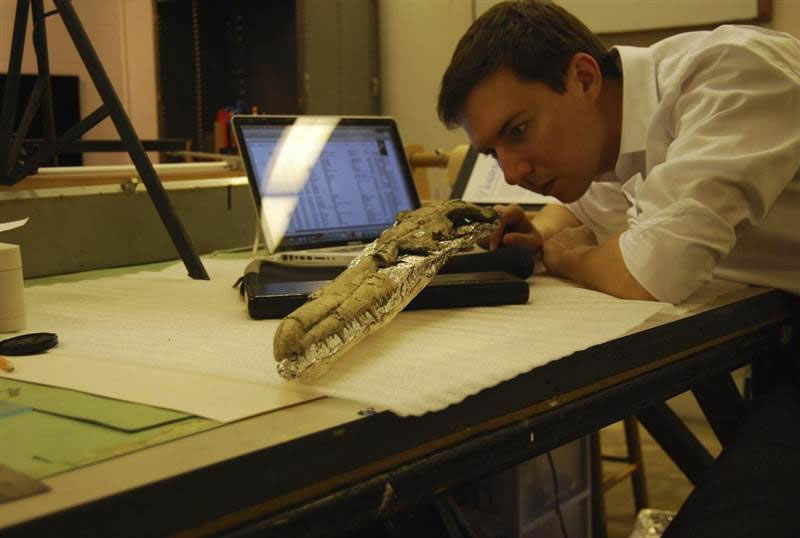 Here we see doctor Dan Ksepka a paleontologist who recently become curator of science at the Bruce Museum in Connecticut working with the fossil’s vital statistics. Once had put the fossils statistics into a modern computer simulation he determined this monstrous bird could in fact fly. 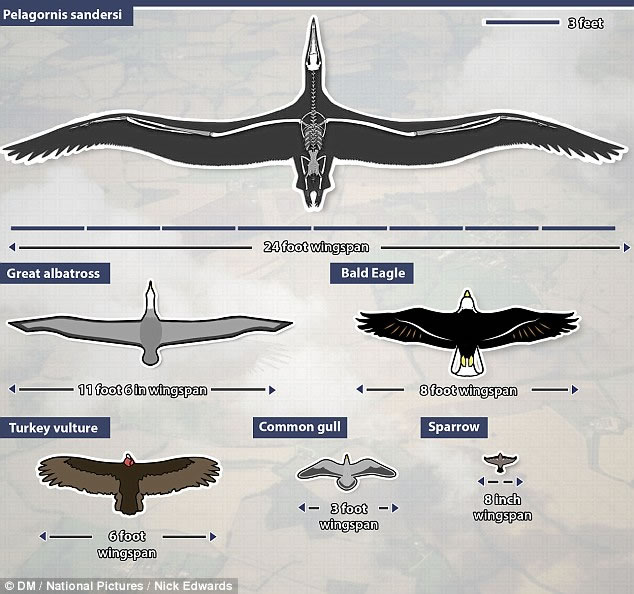 The chart above shows our current living birds including the albatross with a wingspan of 11 feet it doesn’t even match half the width of the Pelagornis sandersi.

Pelagornis sandersi was a spiky-jawed sea bird which would find it hard to take off from standstill. Scientists have evaluated that it probably needed to take a run downhill into headwind take to initially get itself of the ground from cliff tops . But it is likely that once it was in the sky it could probably glide for hundreds if not thousands of miles over the ocean without having to constantly flap its wings much like the modern day albatross.

This giant bird had boney teeth that lined it’s jaws but as yet scientists are not sure what food it ate and weather it’s prey was land or sea based.

Previously the condor known as Argentavis magnificens found in Argentina which has a wing span of 23 feet was thought to be the worlds biggest flying bird.