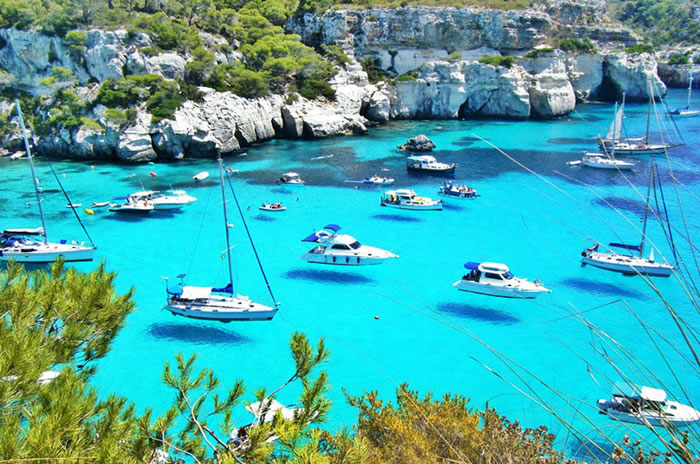 Menorca or Minorca is one of the stunning Balearic Islands that is located in the Mediterranean Sea and part of to Spain. It has a population of approximately 94,383 and is a popular holiday destination. Check out these amazing beach photography pictures to see why. 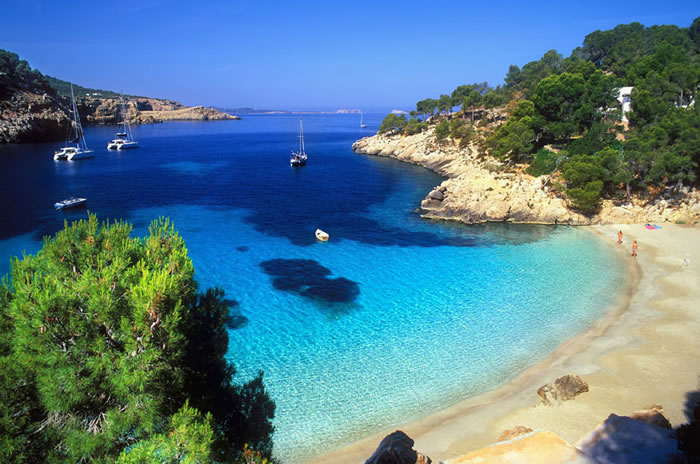 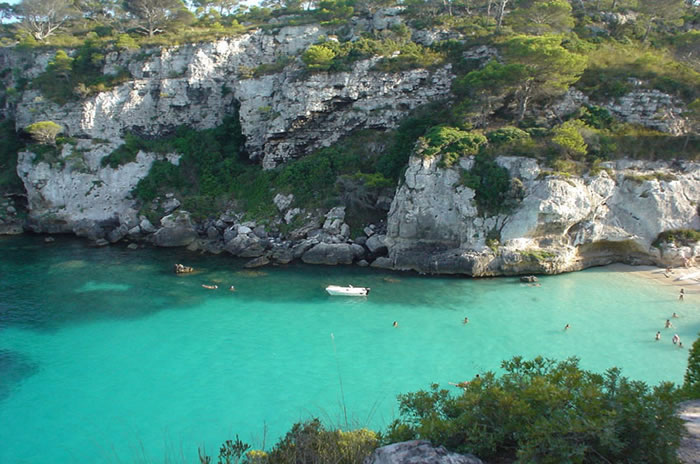 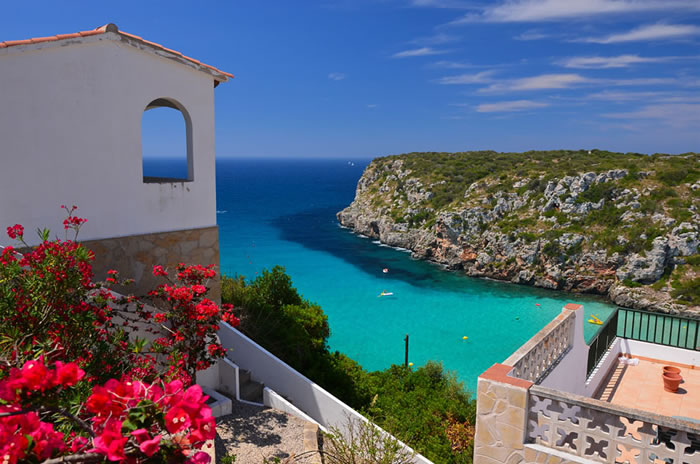 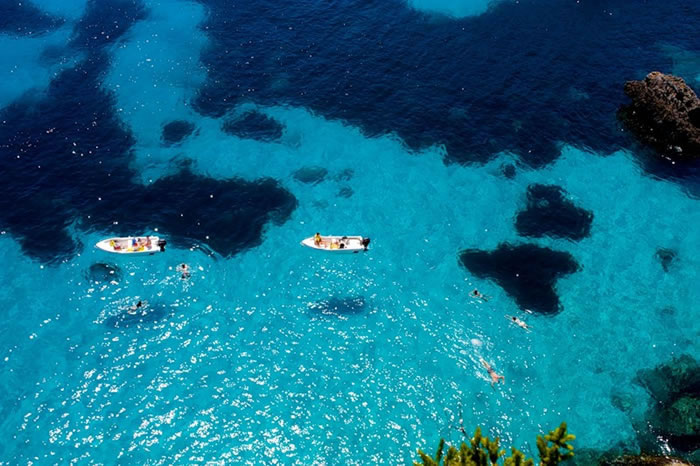 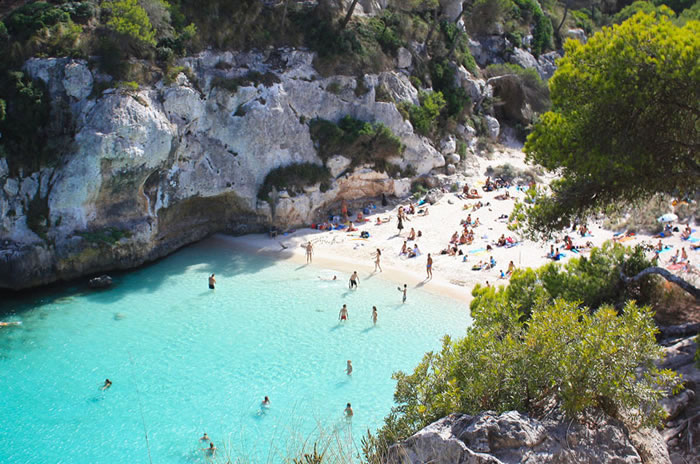 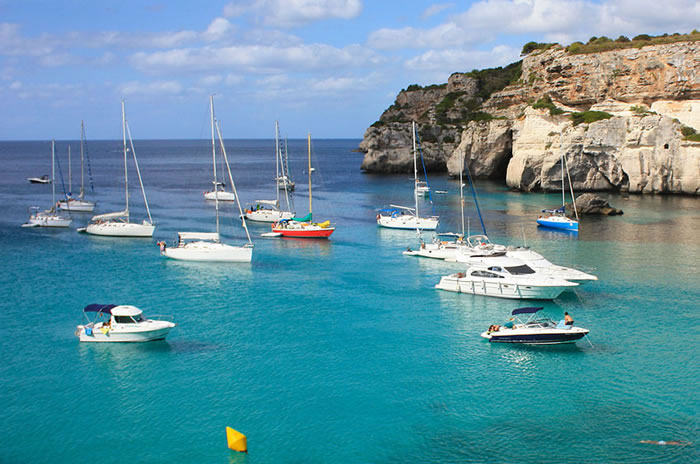 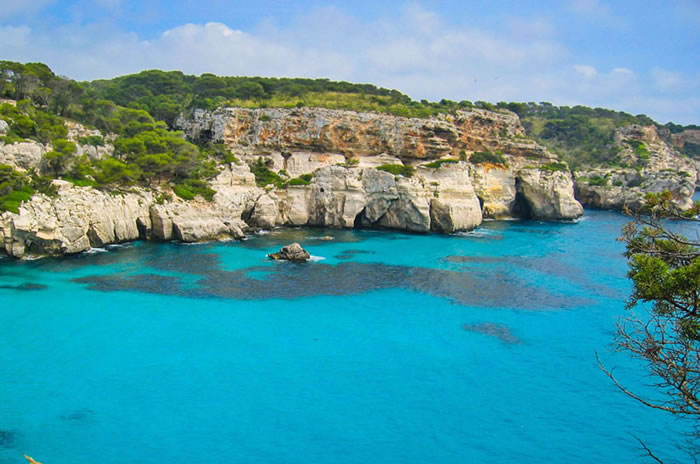 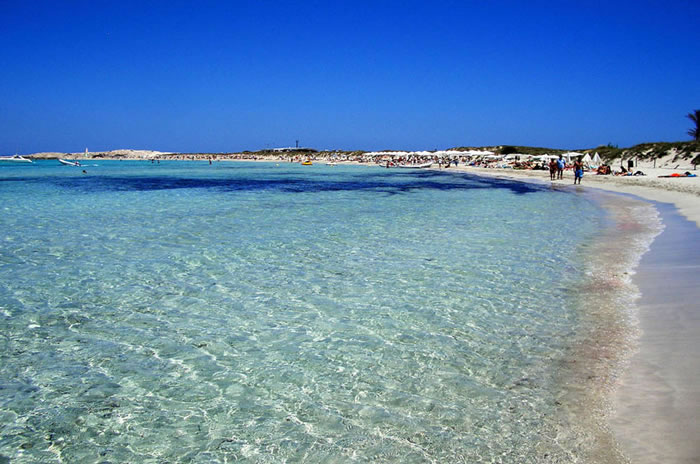 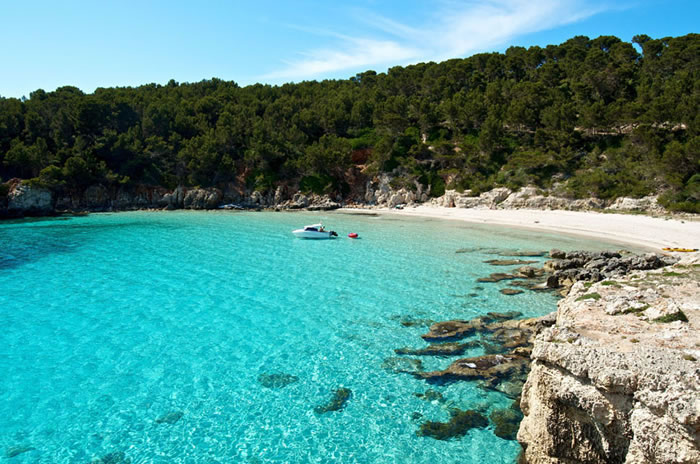 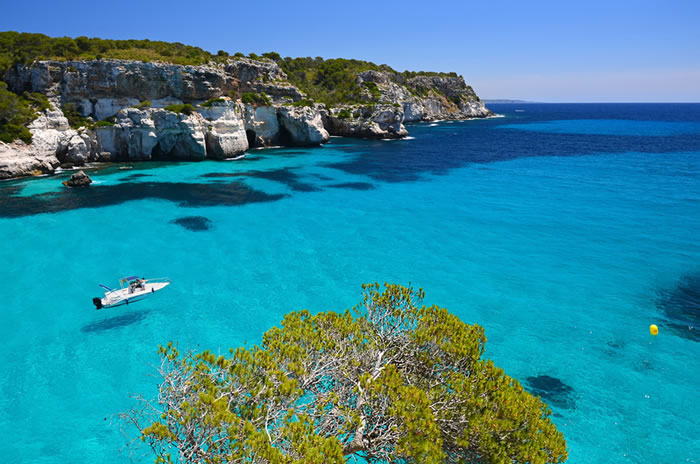 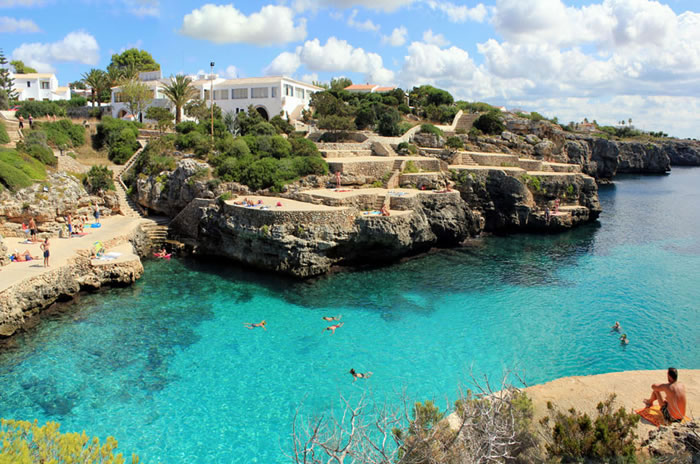 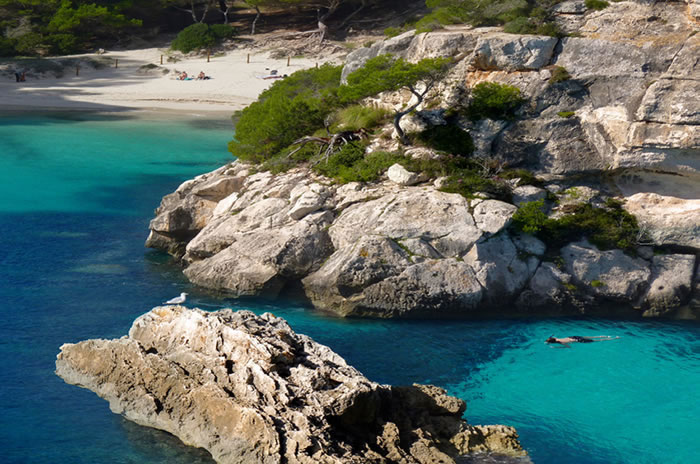 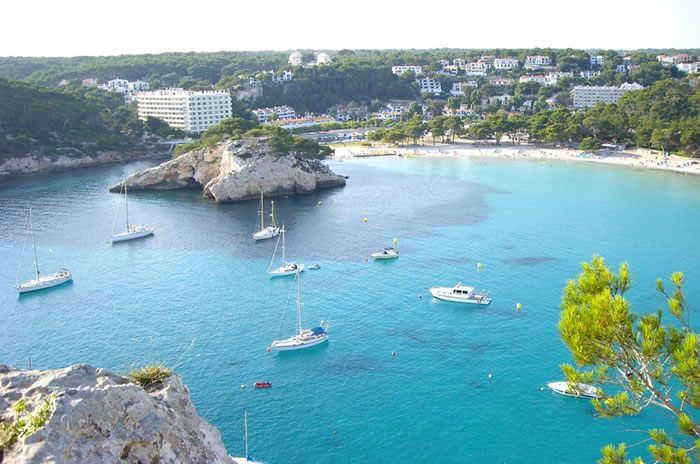 What do you think of these amazing beach photography pictures of Menorca, aren’t they stunning?

The location of Menorca in the middle of the western Mediterranean was a staging point for the different cultures since prehistoric times. This Balearic Island has a mix of colonial and local architecture.

The fiestas take place throughout the summer in different towns around the island, and have their origins in the early 14th century. The international opera week and international organ festival in Mahon and, the summer music festival and Capella Davidica concerts in Ciutadella are the main events of the island.

Menorca’s cuisine is dominated by the Mediterranean diet which is known to be very healthy. Whilst many of the locals have adopted modern attitudes they still uphold certain old traditions.

Menorca is especially well known for its traditional summer fiestas, which intrigue many visitors. The ‘Festes de Sant Joan’ is held annually in Ciutadella, during 23–25 June. The festes lasts for three days. On the first day, a man bears a well-groomed sheep upon his shoulders and parades around the local streets. In the late evening, main streets are closed and bonfires held upon them.

On the second day, locally bred black horses are the star of the show, dressed up for the occasion with ribbons and rosettes. The riders, or caixers, ride the horses through the streets and encourage them, along with a tumultuous crowd of people, to rear up on their hind legs. The brave can be found running underneath them as they do so.

The third day sees intense competition between the riders in a harmless form of jousting that involves spearing a suspended ring with a lance at considerable speed. The festes is brought to a close with a firework display.

Wine production has been known on the island since ancient times, but it went in to a heavy decline over the last century. Now, several new, small wineries have started up, producing wines locally.

Lingering British influence is seen in the Minorcans’ taste for gin, which during local festes honoring towns’ patron saints is mixed with bitter lemon to make a golden liquid known as a Pomada. Also famous is Mahón cheese, a cheese typical of the island.

It is thought that mayonnaise was brought back to France from Mahon, Minorca, after Louis-François-Armand du Plessis de Richelieu’s victory over the British at the city’s port in 1756.

Sweets known as flaons are one of the typical gastronomic products of Minorca.