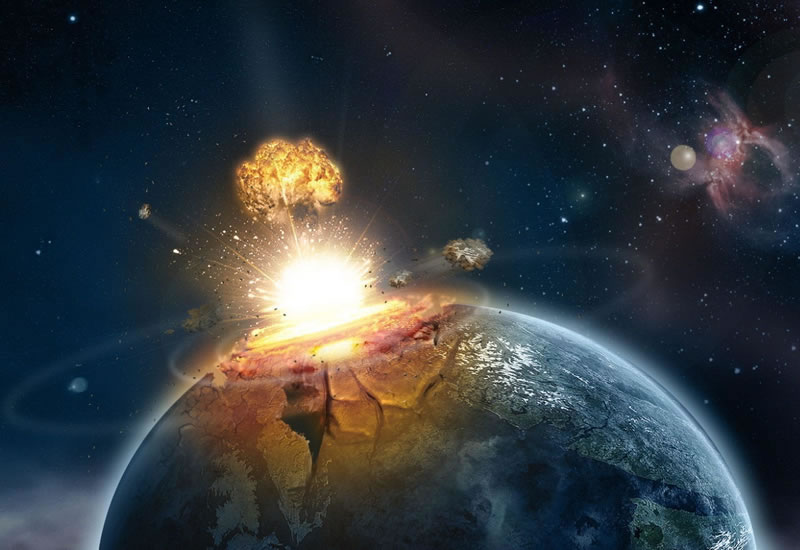 Scientists have now given an actual date for an asteroid impact which they calculate is big enough to end the world as we know it! 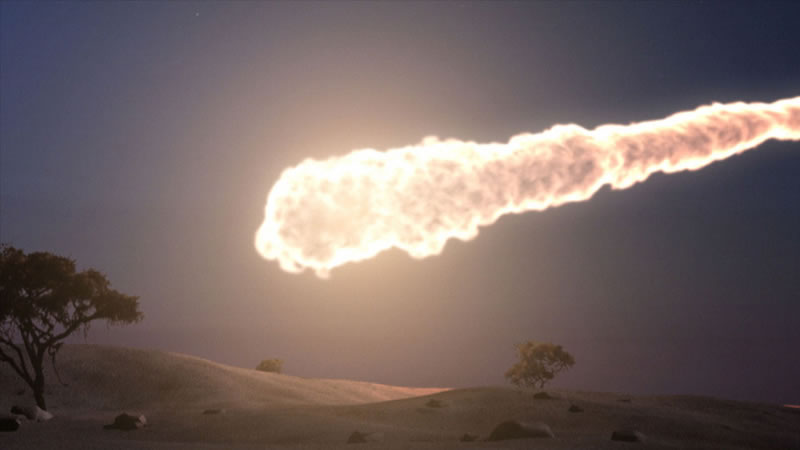 But don’t panic quite yet as the date is not set to happen until 16th March in the year 2880. The asteroid known as 1950 DA asteroid measures in at nearly one mile in diameter and is travelling at a staggering nine miles per second so that means it will hit our planet at 38,000 miles per hour. 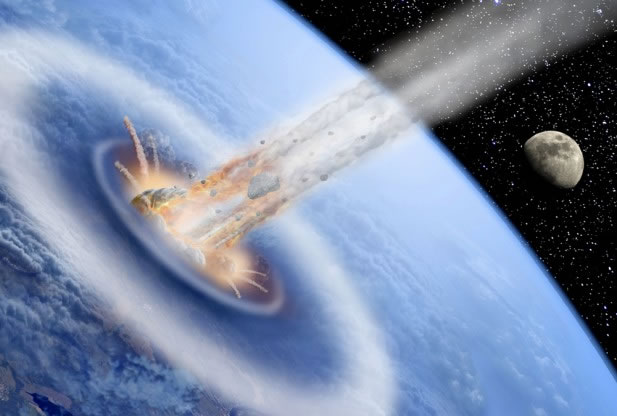 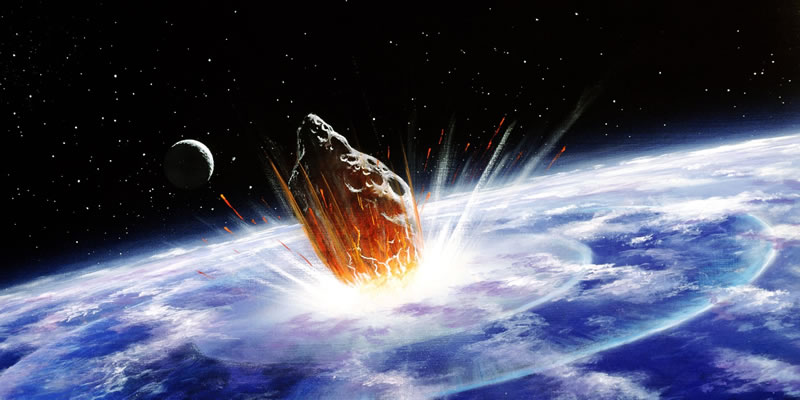 Scientists have been extra vigilant in the field ever since February 2014 when an undetected meteor injured 1,500 people in a Russian in the city Chelyabinsk last year.

Scientists hold out hope that in the hundreds of years that will pass before the asteroid hit the Earth we will have developed some technology that we will be able to use to either destroy the asteroid or if not at least redirect it into out space and send it on a safe path avoiding collision with our precious planet Earth.

An interesting fact about this particular asteroid is that is has a very high speed rotation, so quick it defies gravity and will stop it from breaking apart as it enters our atmosphere.