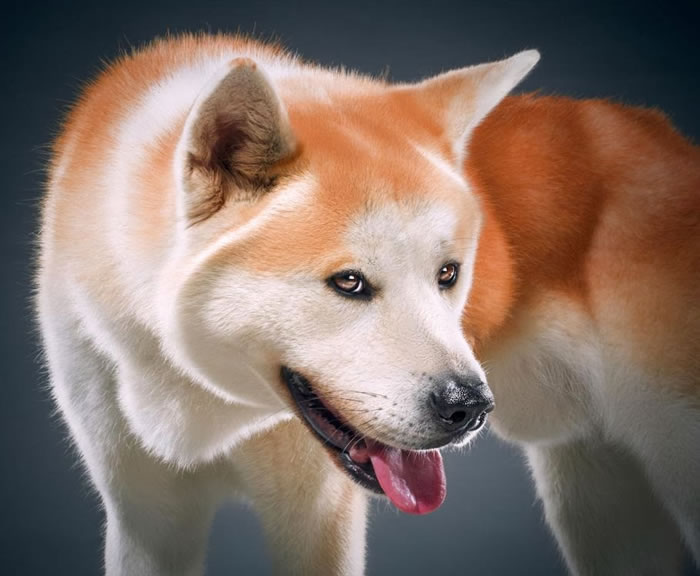 These animal portraits are the work of photographer Abdullah Malallah from Kuwait. He loves to capture the portraits of animals and people and here is some of his best work. 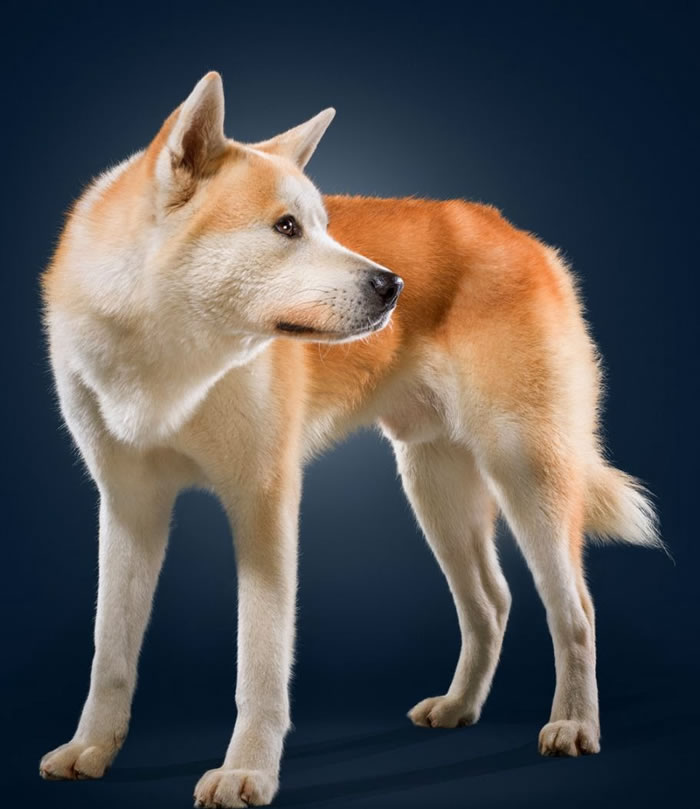 [SEE ALSO – Portraits Of Cats Dressed Up As Royalty] 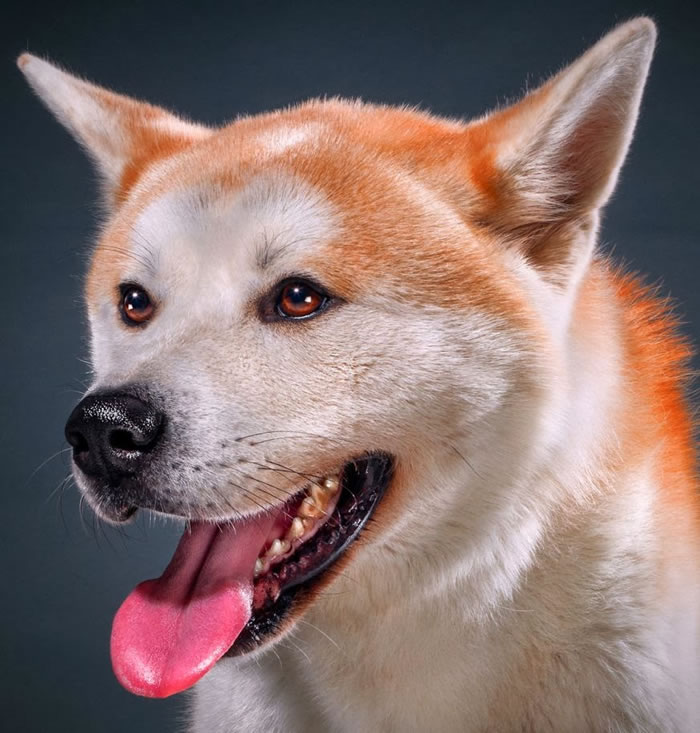 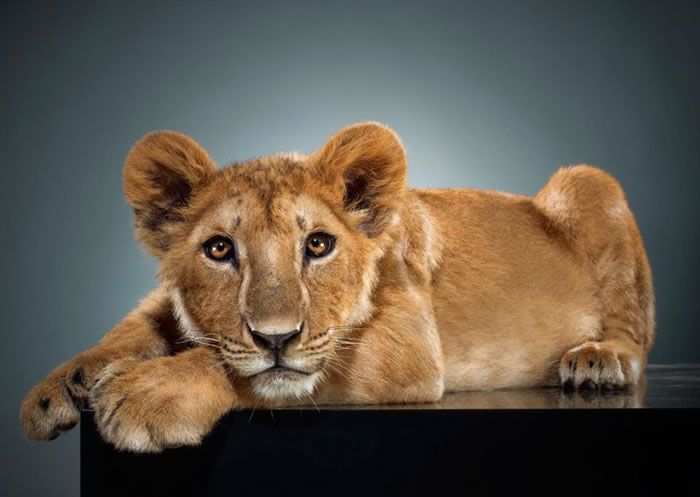 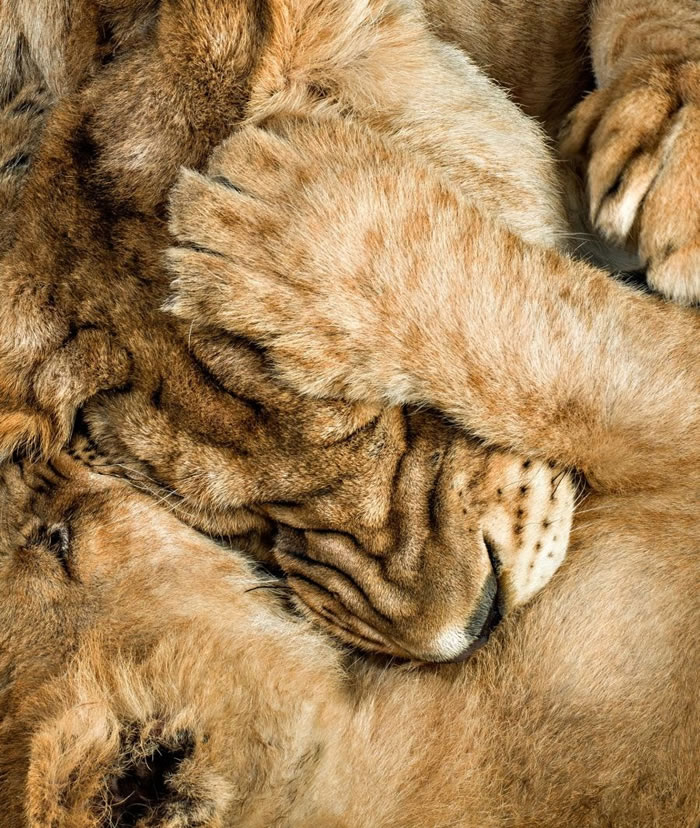 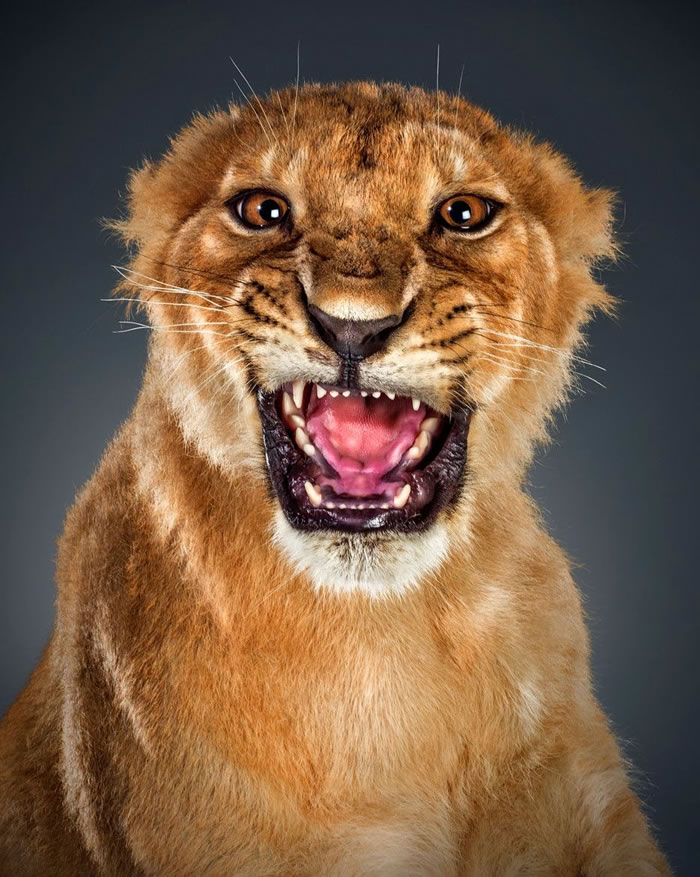 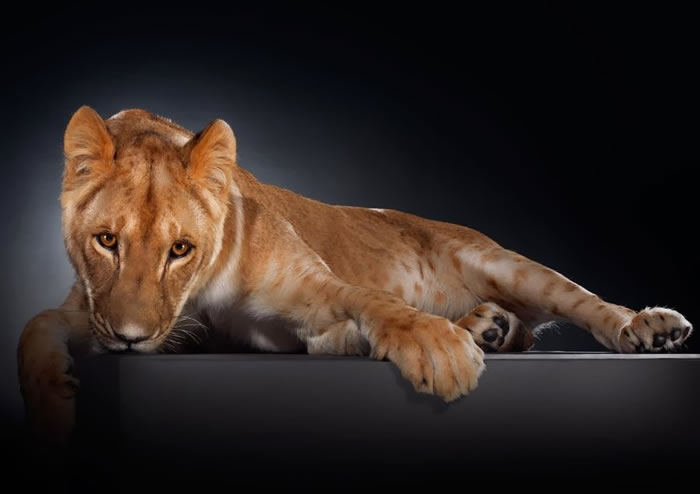 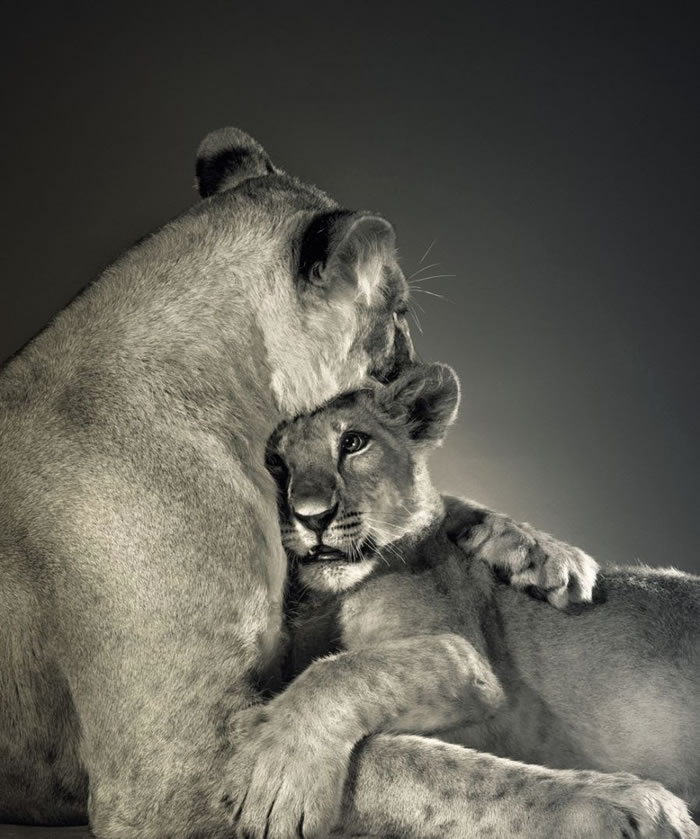 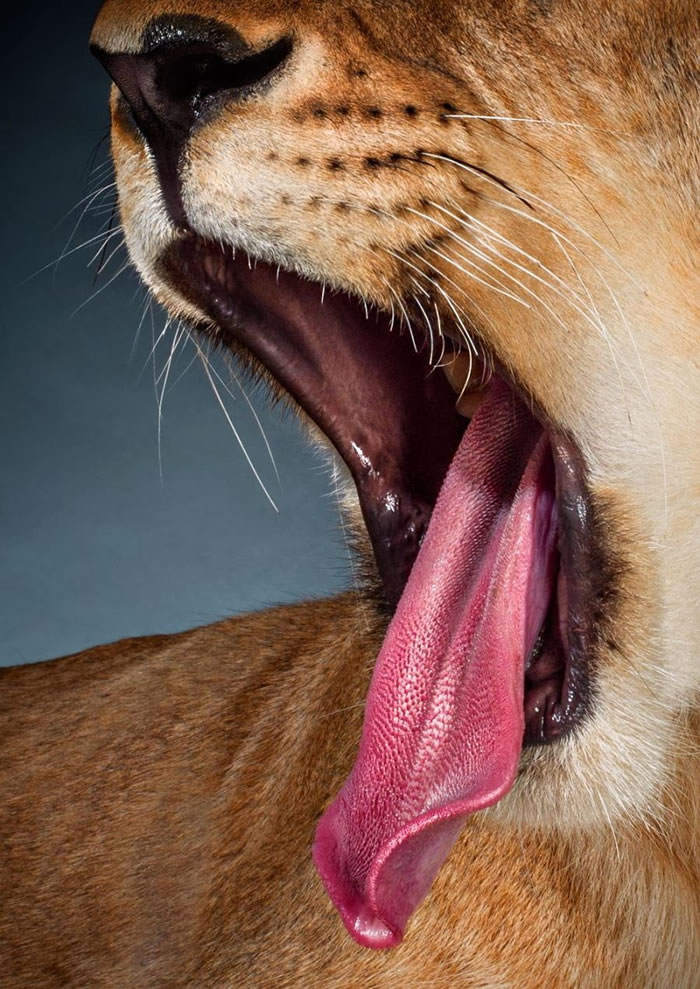 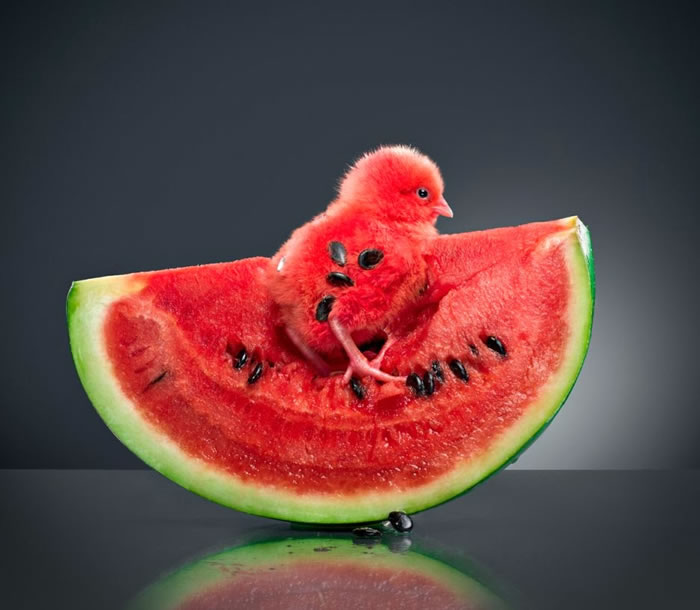 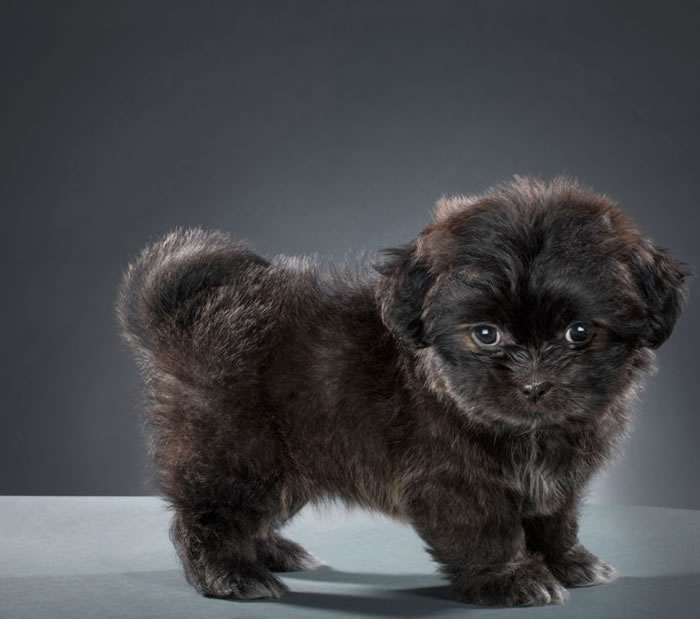 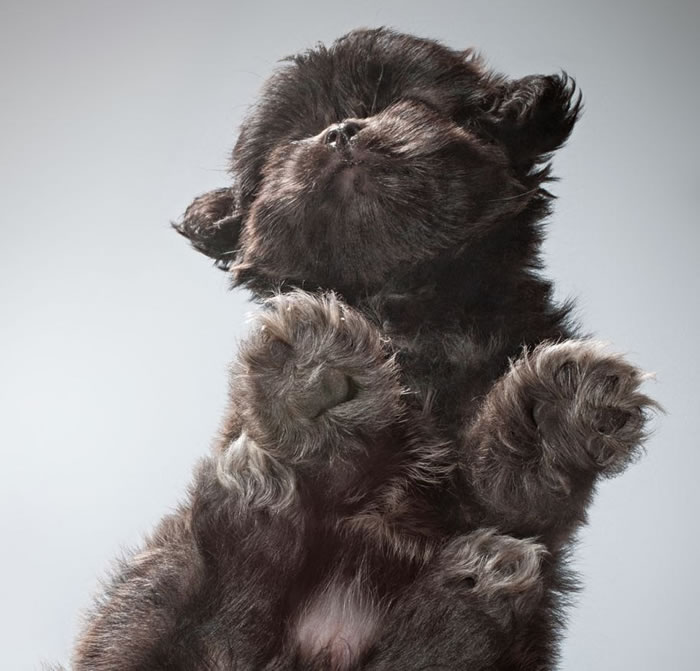 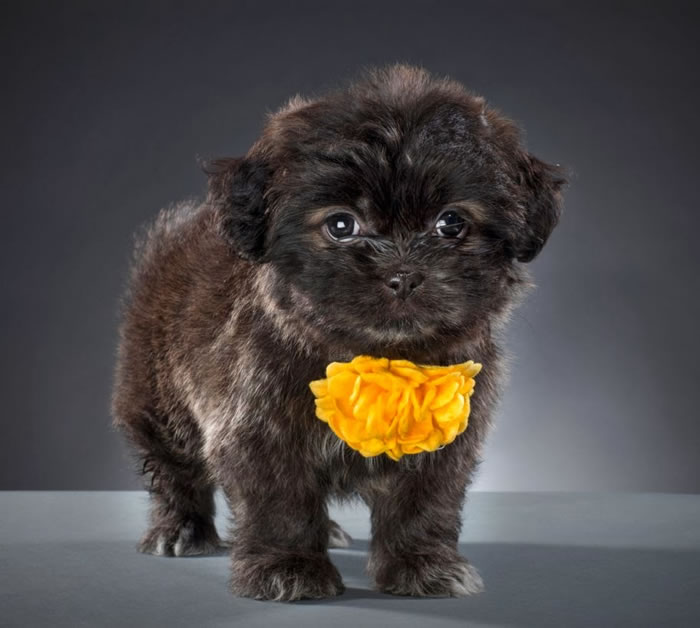 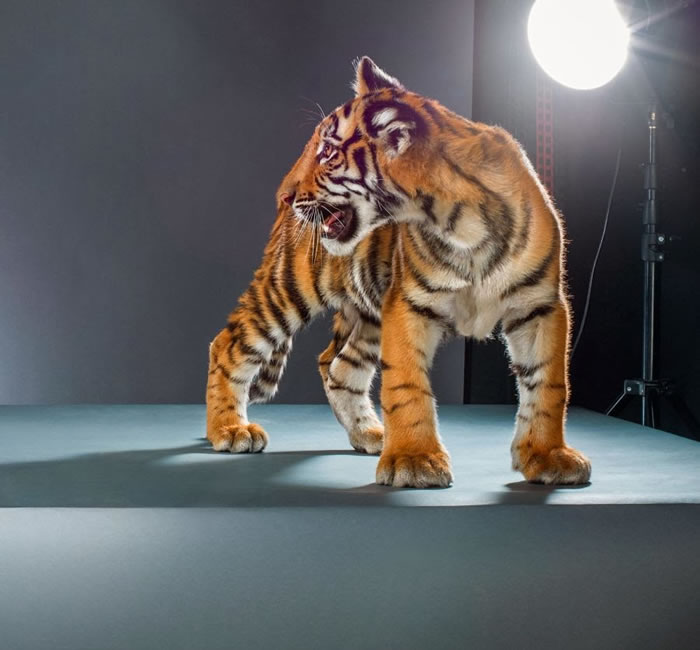 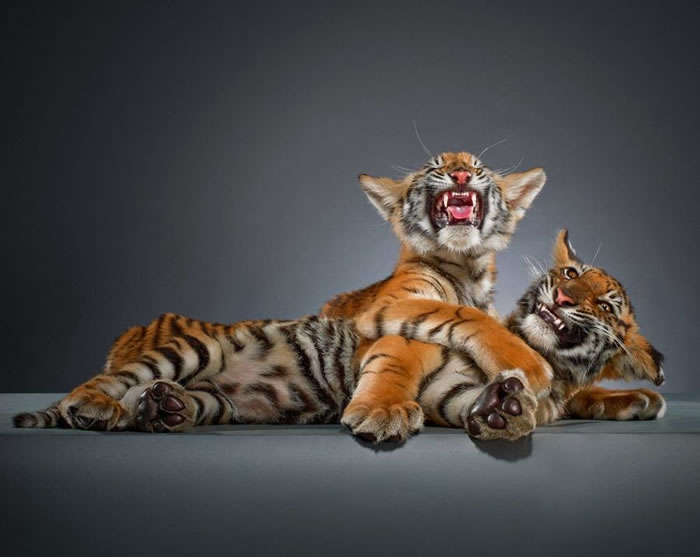 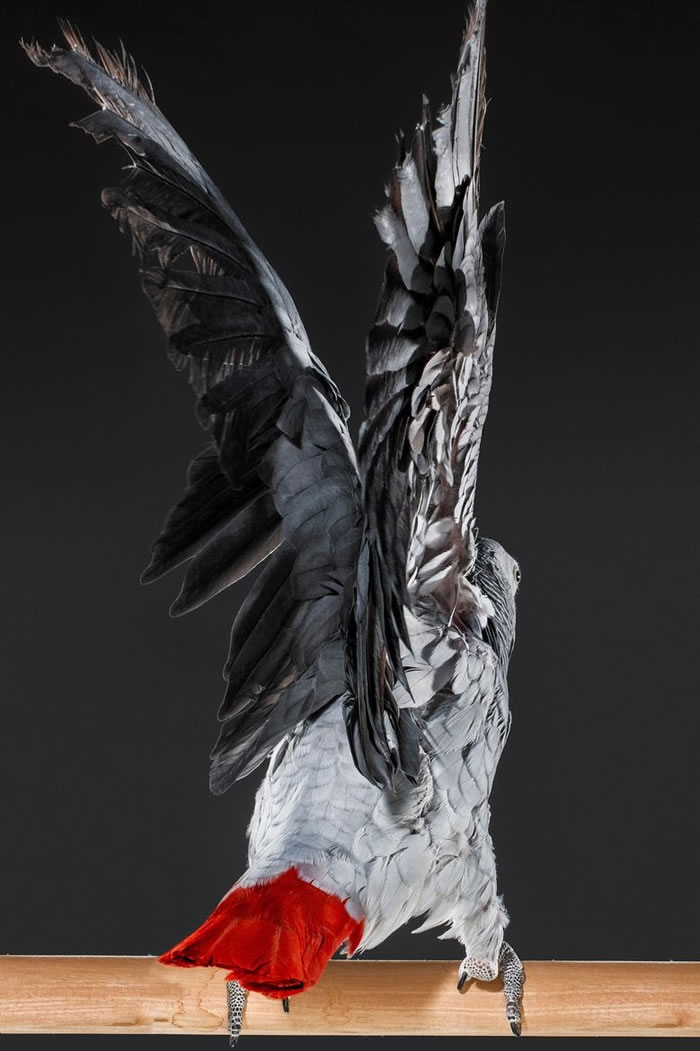 Give us your thoughts on these animal portraits below.

A portrait is the art of representing the physical or psychological likeness of a real or imaginary individual. The principal portrait media are painting, drawing, sculpture, and photography. From earliest times the portrait has been considered a means to immortality.

Many cultures have attributed magical properties to the portrait: symbolization of the majesty or authority of the subject, substitution for a deceased individual’s living presence or theft of the soul of the living subject.

The portrait had been a major source of income to painters since the Renaissance, and many modern European masters became, perforce, adept at the art. The French impressionists, Manet, Modigliani, Van Gogh, Gauguin, Soutine, Klee, Kokoschka, Matisse, and Picasso are all known for their portraits, although for none of them was portraiture the principal subject matter.

Portraits were a relatively unimportant part of movements in painting and sculpture during the later 20th cent. until a revival that began in the 1970s. Artists such as Francis Bacon employed a combination of realism and abstraction in paintings that attempted to convey psychological insights as well as the form of the sitter. Active in this period and beyond were a number artists who create portraits in various figurative styles, painters such as Lucian Freud, Alice Neel, Alex Katz, Philip Pearlstein, Jamie Wyeth, and David Hockney.

In the 1990s a revival of interest in portraiture took place that involved many of the latter artists as well as a variety of new ones. This renewal accompanied a concern with the individuality and physicality of human identity, with multiculturalism, and with the mass media. Among the numerous contemporary artists exploring the portrait genre at the end of the 20th cent. are Chuck Close, with his billboard-size facial close-ups; Aaron Shikler, with his extremely realistic likenesses; and Robert Greene, with his fingertip-size studies.