25 Amazing Mystical Bridge Designs Will Take Your Breath Away 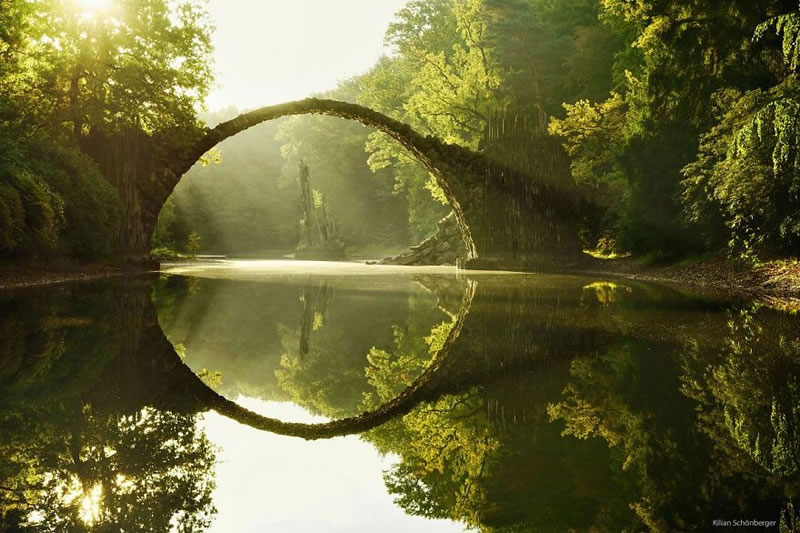 Check out these 25 fairytale mystical historic bridge designs which are sure to inspire your imagination and transport you to another world far far away!

Since the dawn of ages man has been creating beautiful bridges to traverse rivers and great heights, we have chosen our favorite 25 mysterious bridges to take on a passage through time and history. The classic arch design has been used for thousands of years and uses only its own weight to hold the bridge structure together and until recent times was adopted throughout the world to span rivers, high places and rugged terrains. 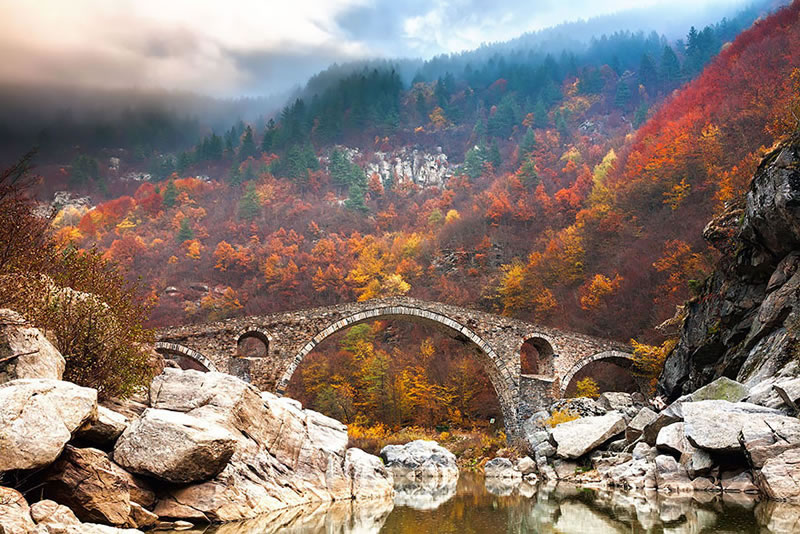 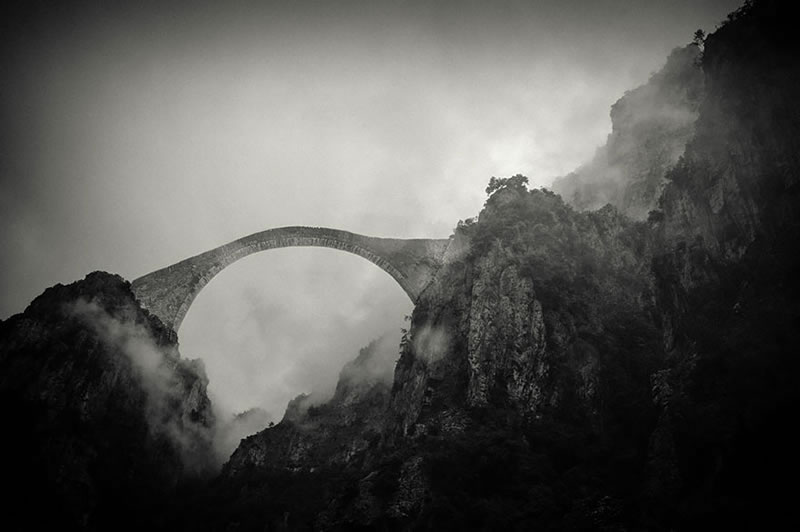 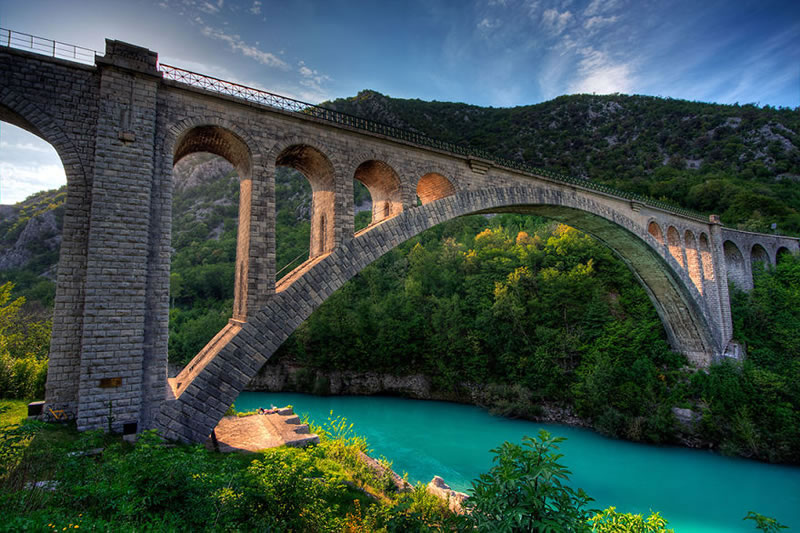 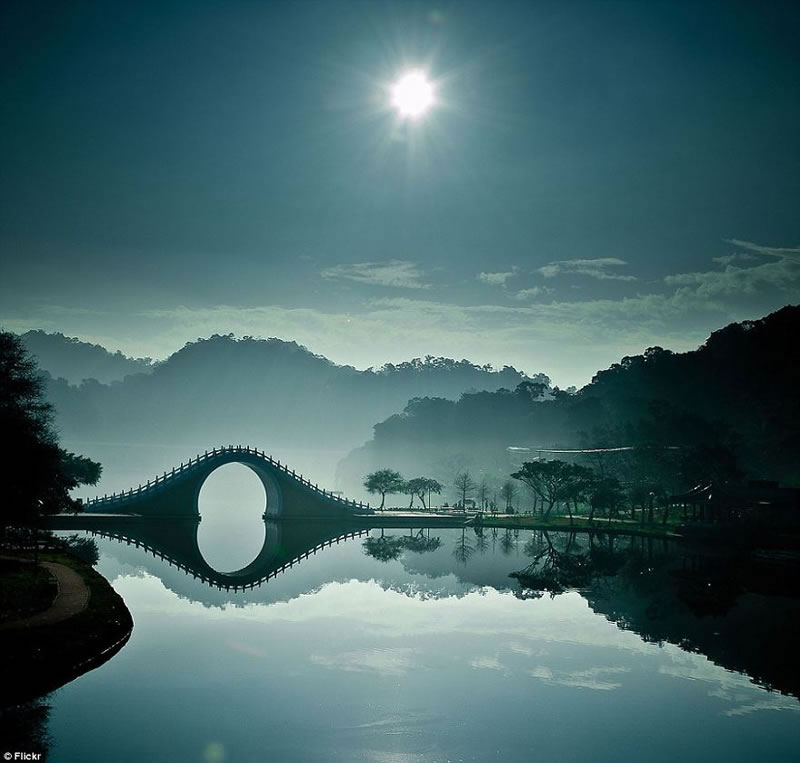 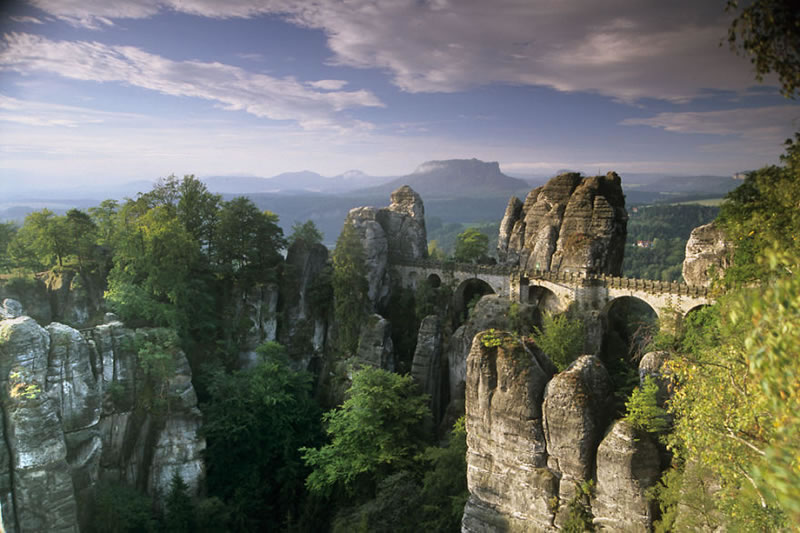 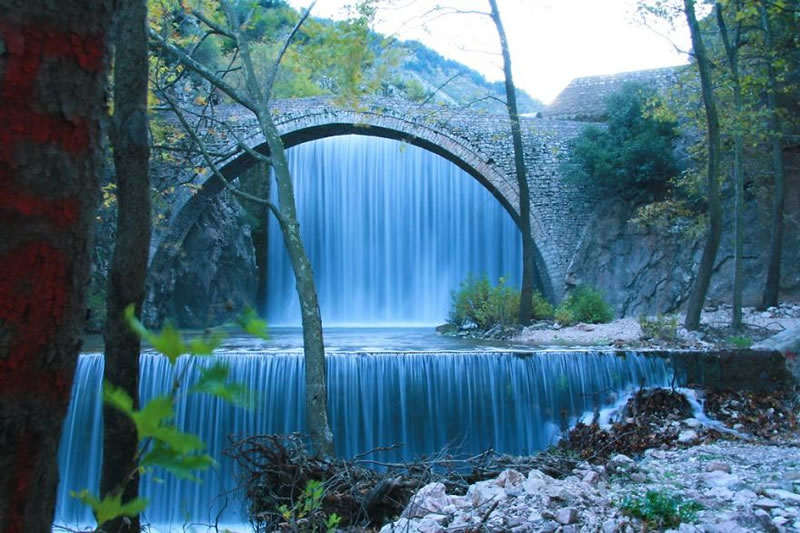 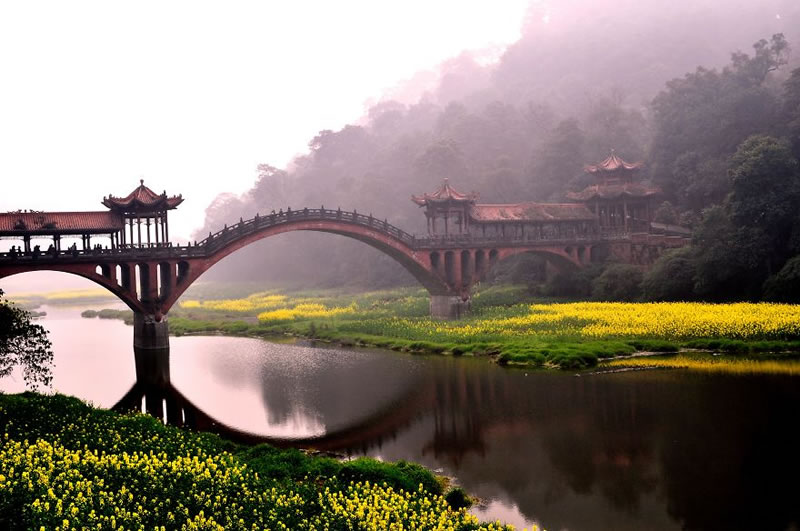 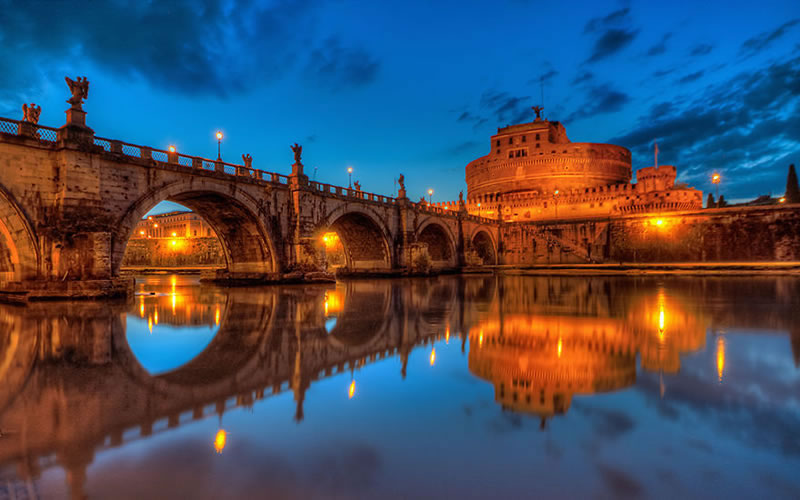 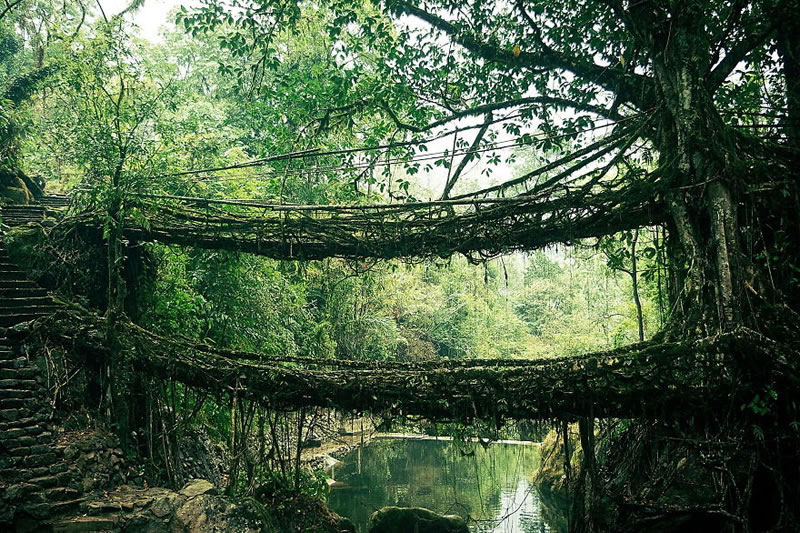 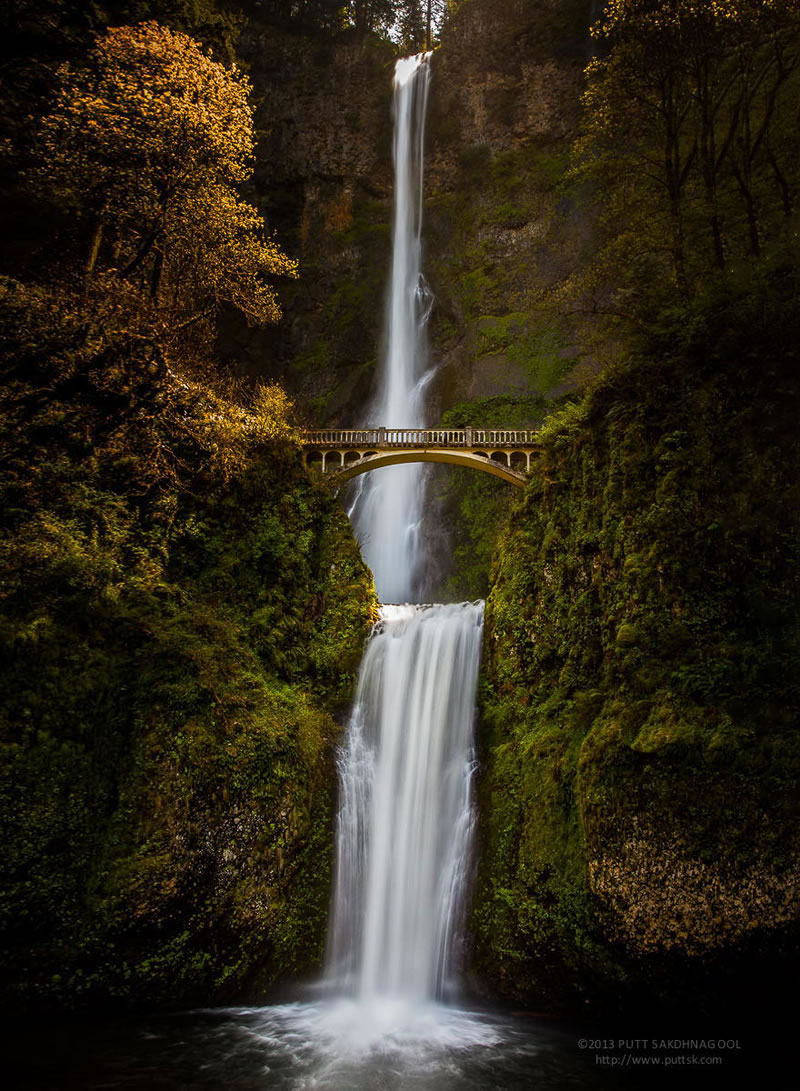 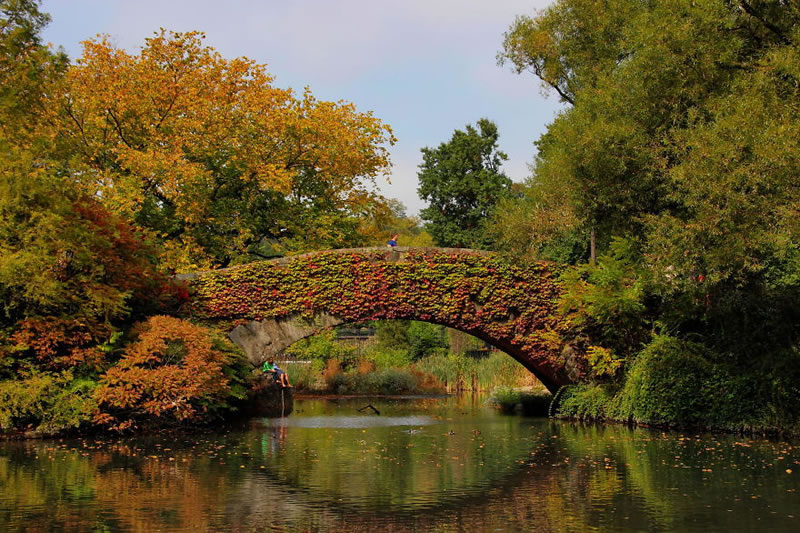 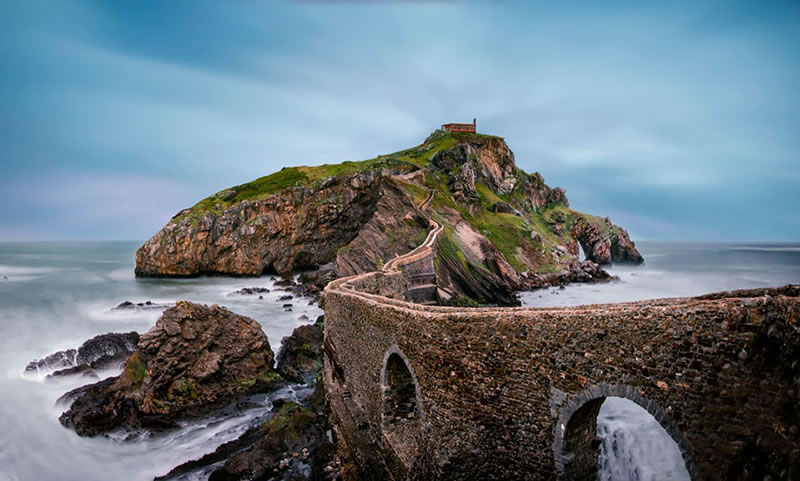 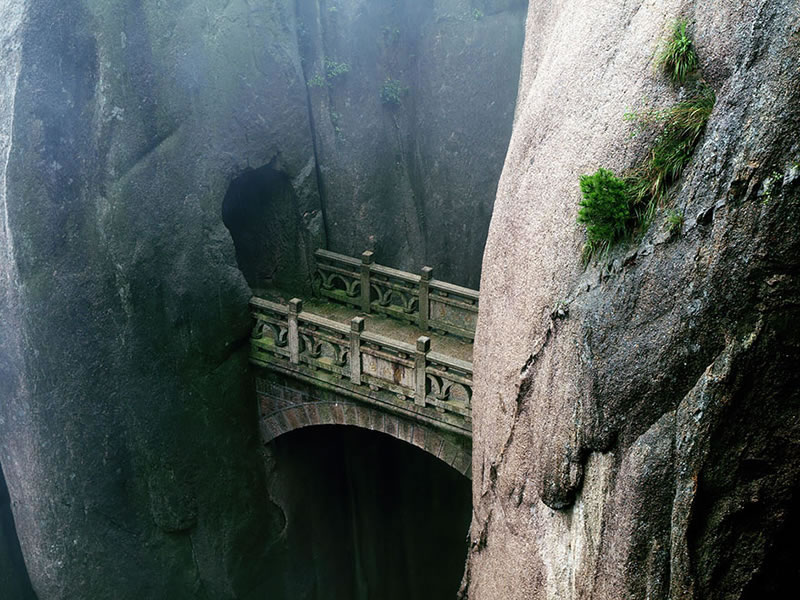 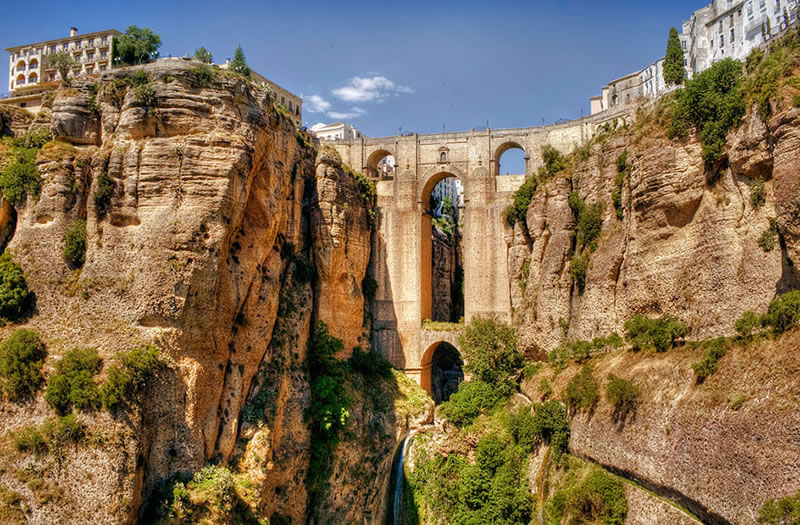 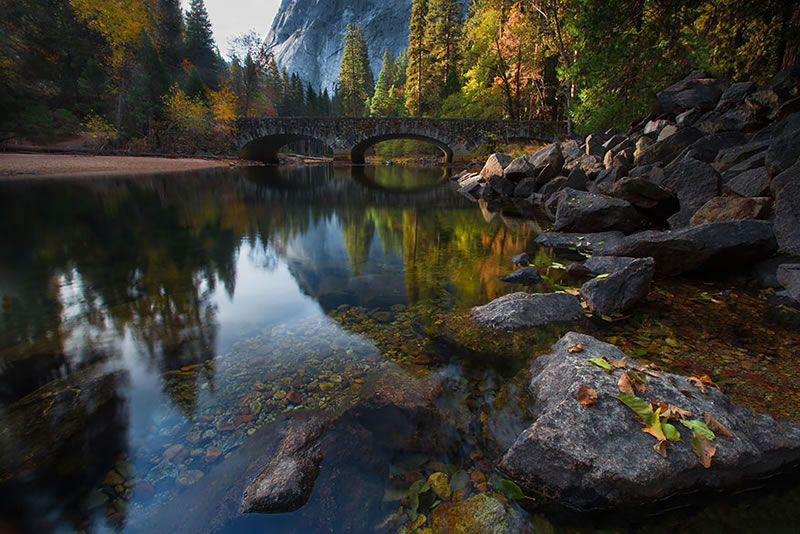 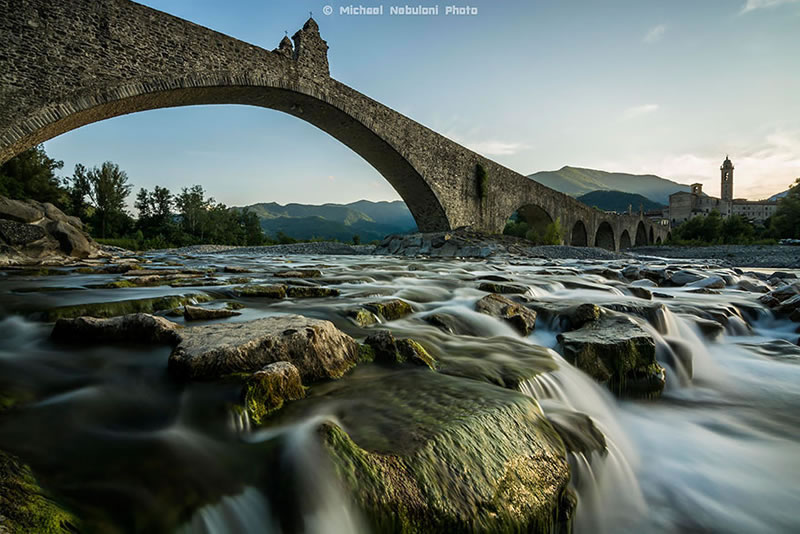 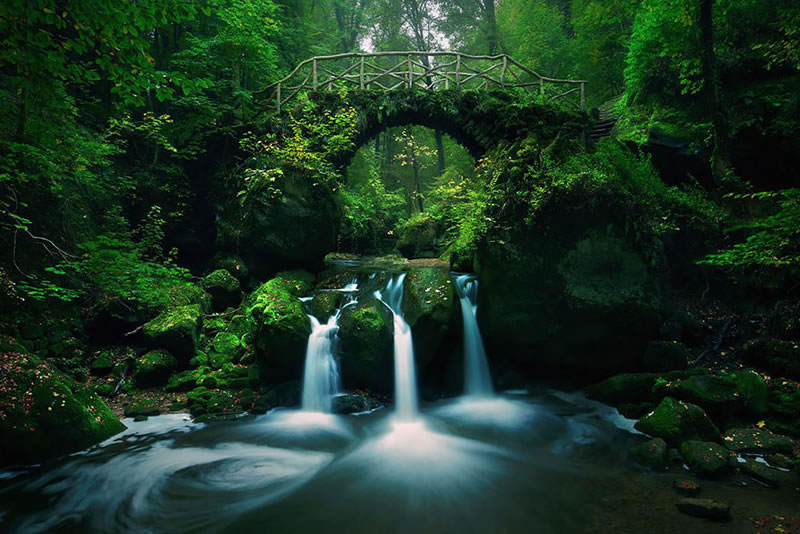 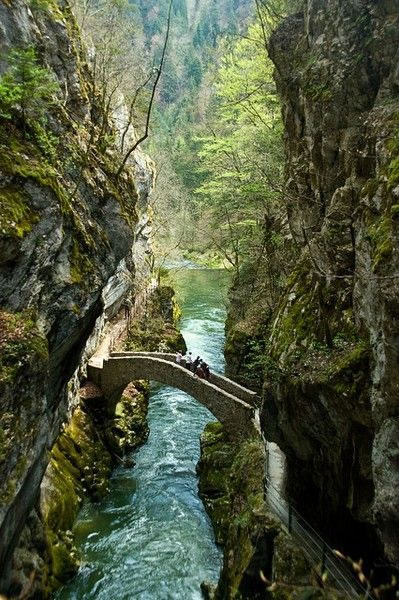 Stari Most bridge, Bosnia and Herzegovina 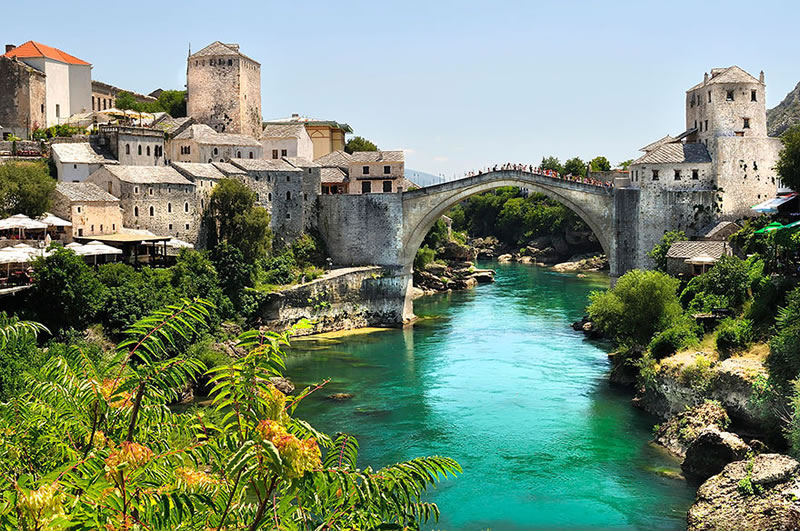 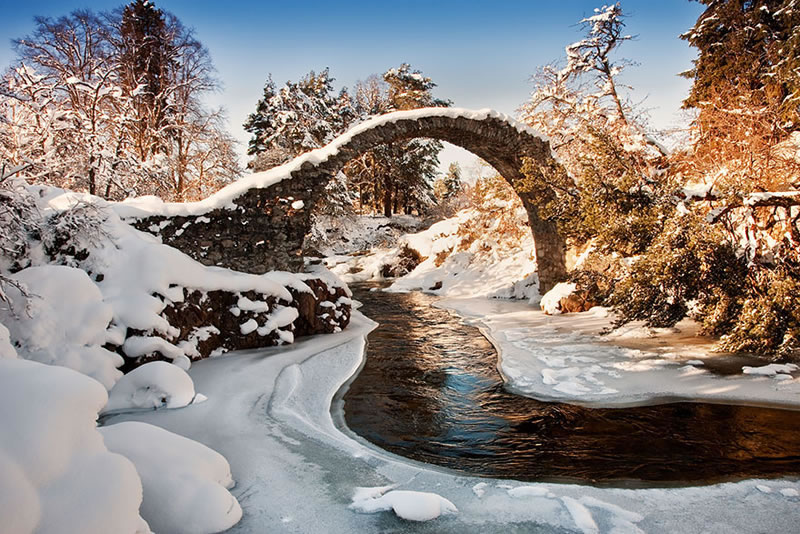 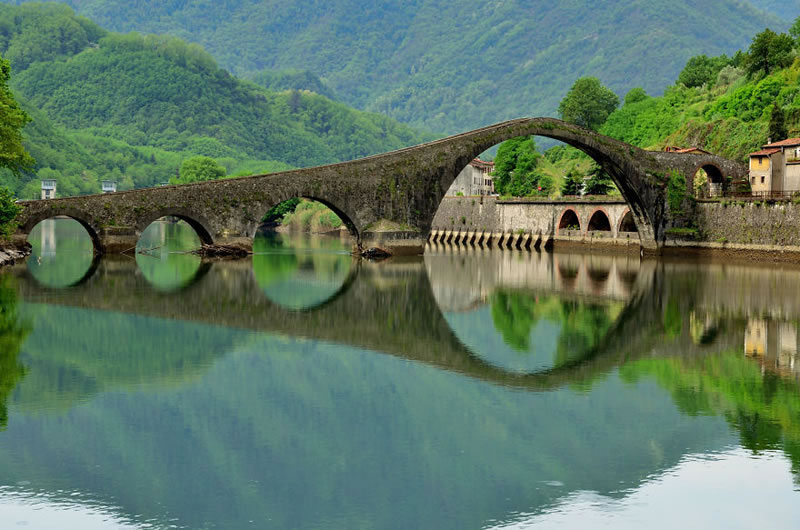 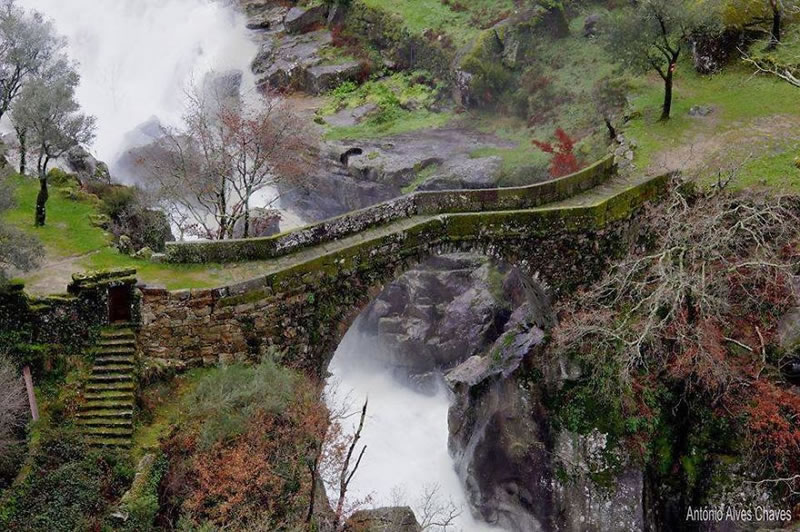 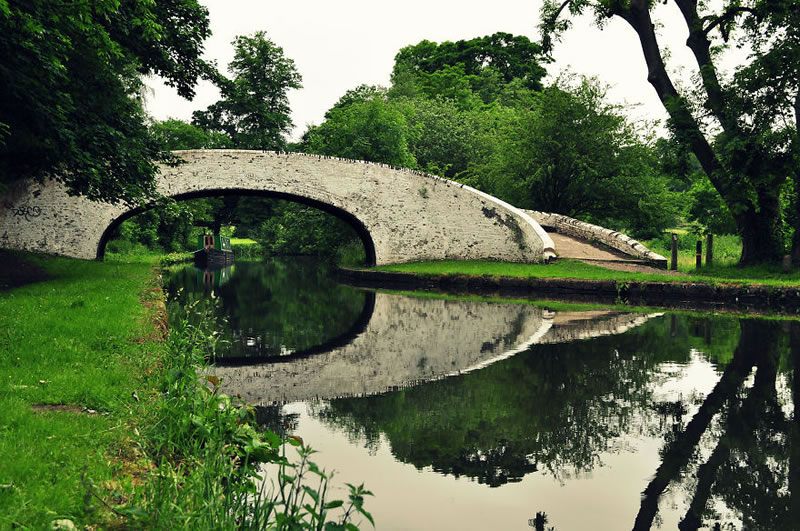