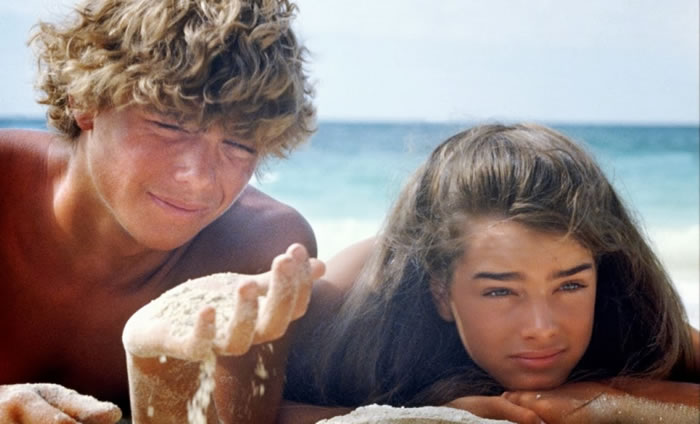 It’s been 34 years since the release of the raunchy movie The Blue Lagoon. Discover what Emmeline and Richard look like now.

While Brooke Shields still looks stunning Christopher Atkins is showing his age. Check them out below. 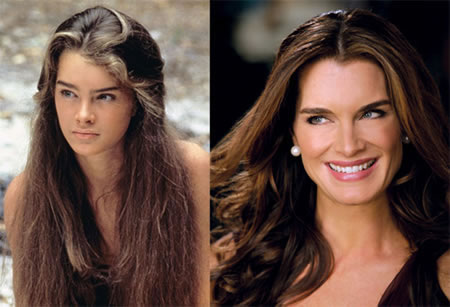 Brooke Shields was born in 1965 and started out as a child model, at thirteen she was offered her first acting part in the 1978 film Pretty Baby and her acting career kicked off. But the film she became most famous for in her teenage acting days was the raunchy Blue Lagoon. 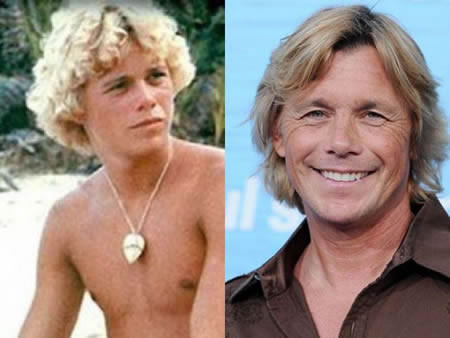 Christopher Atkins was born in 1961 and landed his debut starring in the 1980 movie Blue Lagoon alongside Brooke Shields. Atkins had no experience or intention of acting but after a friend persuaded him to audition he managed to win the part over 2000 applicants.

The Blue Lagoon is a film of passion and adventure. It follows the lives of two young children who are marooned on a paradise island, as the years pass and the two become teenagers they begin to fall in love.

The movie was a big success and made over $58 million at the box office and was the ninth most successful film of 1980. It is also one of the best lifetime movies that are currently streaming on Netflix.

Due to Brooke being only fourteen years old she was not allowed to do any nude scenes so an older female double was called in when things got steamy. She also had to have her hair was glued on to her breasts so not reveal anything during filming.