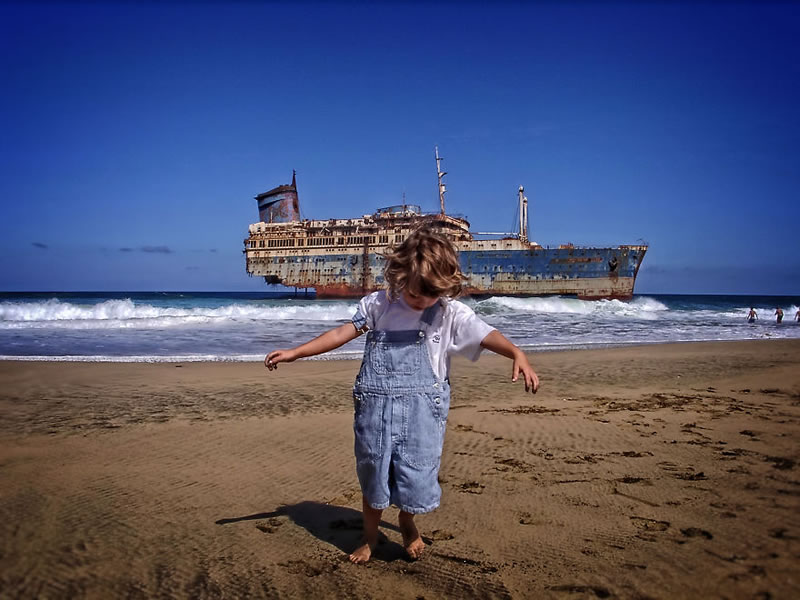 All things must eventually come to end, check out these ghostly abandoned ships which have left to be claimed by the oceans which they once travelled!

Ships are still the most commonly used form of transport to carry good all over the world. Until the invention of reliable jet passenger airlines it was also the best way to travel the world to visit far off places. Unfortunately like everything in life ships cannot last forever and eventually fall prey to old age. 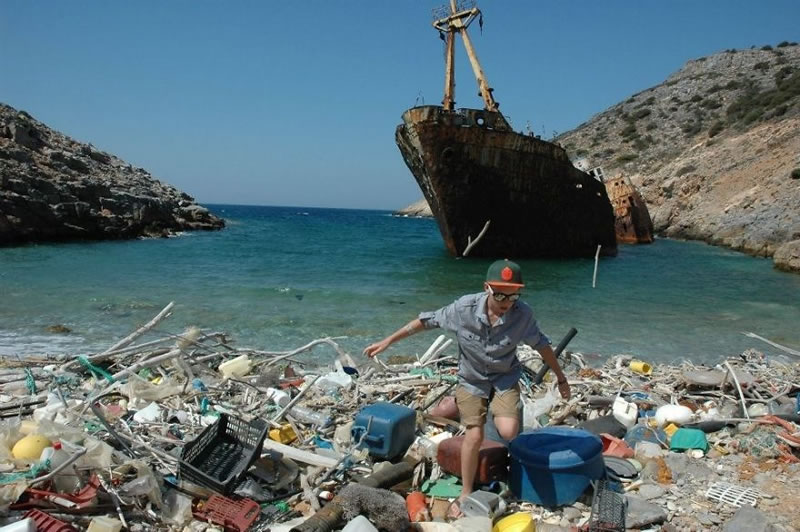 Although most old ships are broken up for scrap metal there are still many times where the sea claims them, maybe because to end up in a place to isolated or because the cost of recovery outweighs the cost of the scrap metal, many ships are left to corrode their final days away until the salt water eventually breaks them done to nothing. These forgotten giants that once ruled the waves now have a very ghostly appearance. 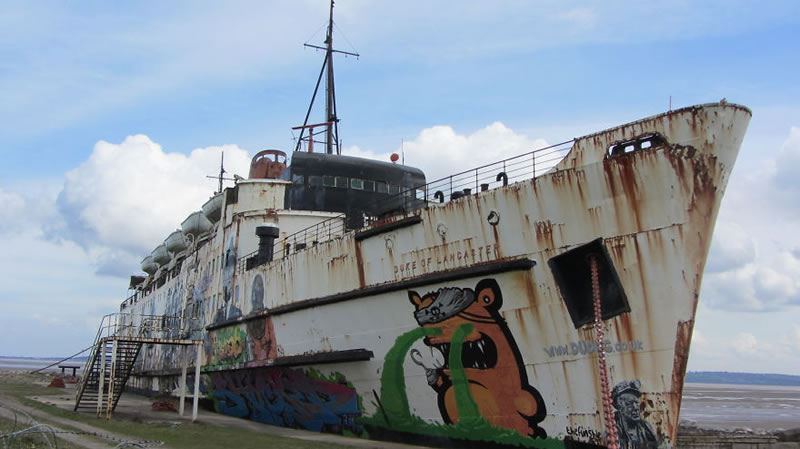 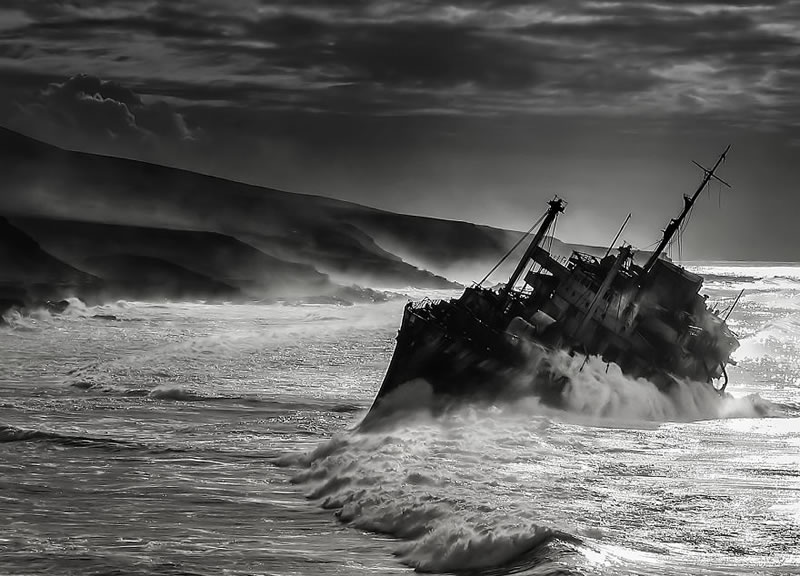 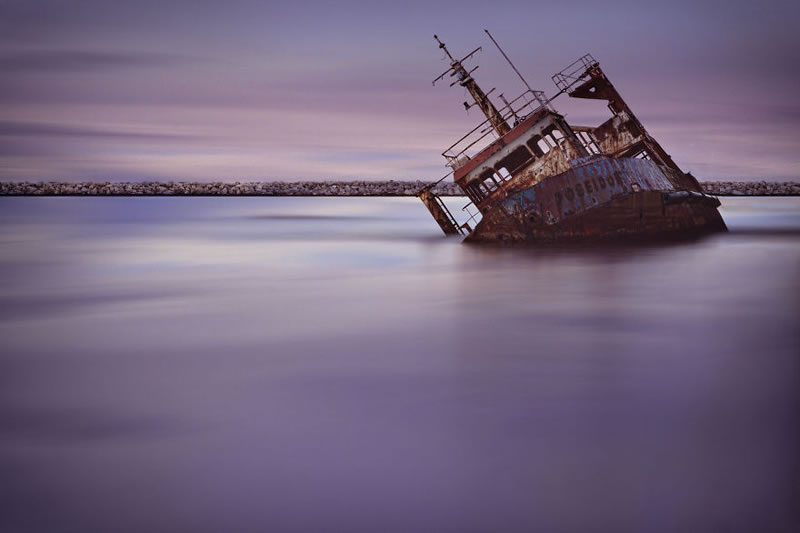 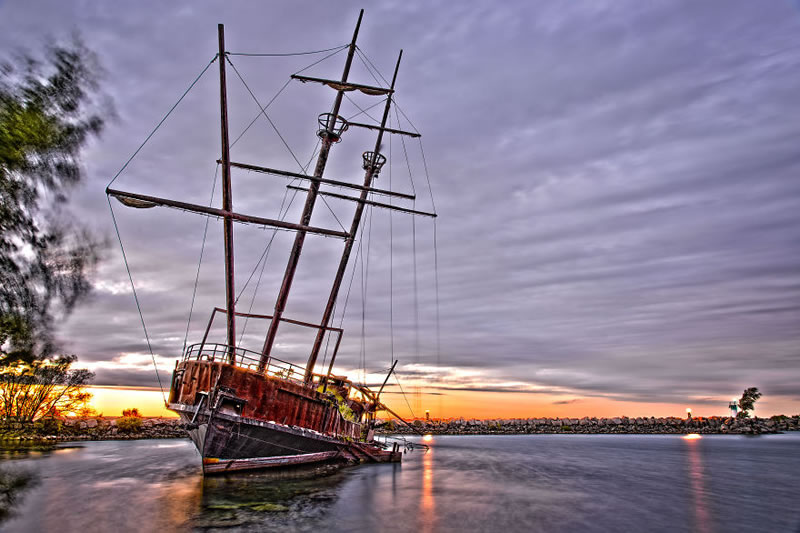 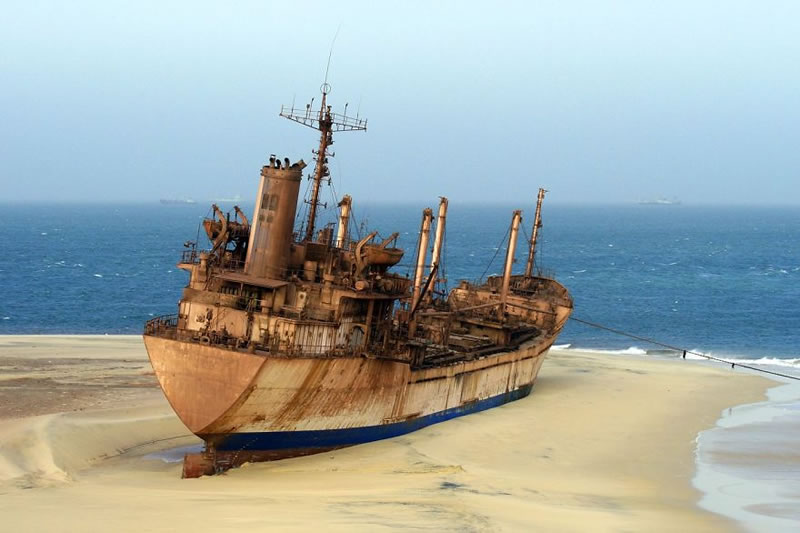 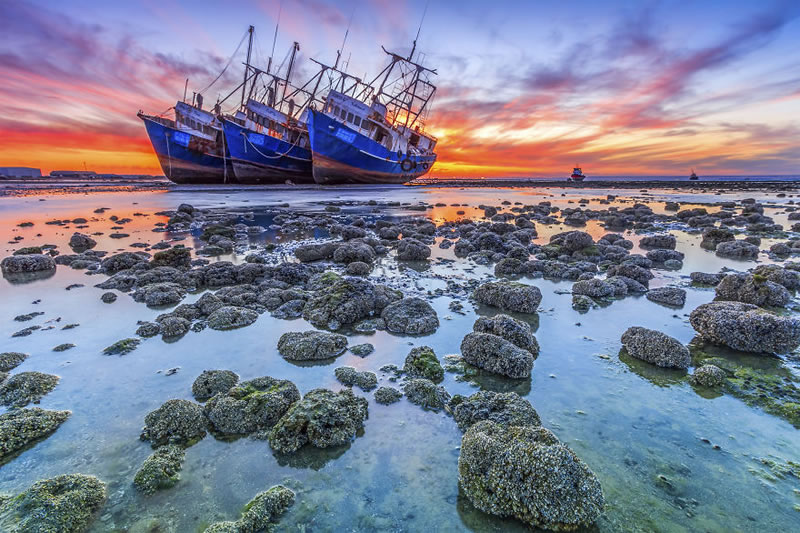 11 Abandoned Ship On The Coat Of American Samoa 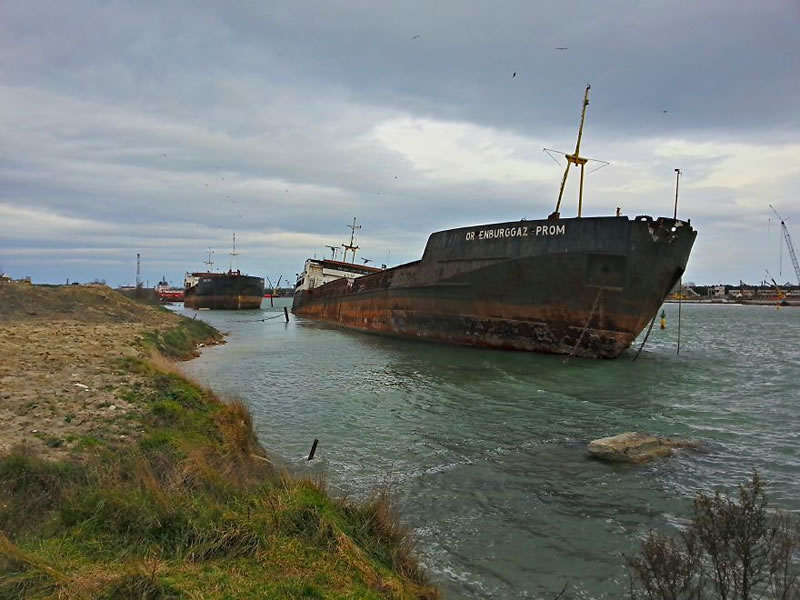 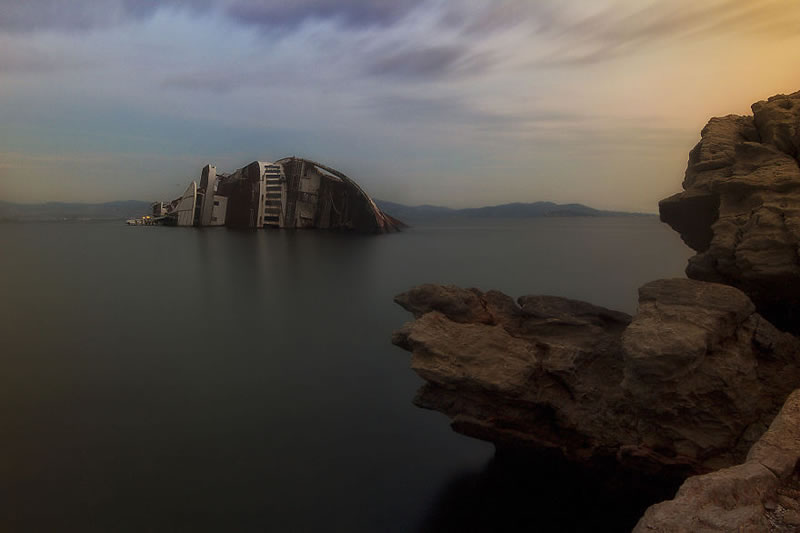 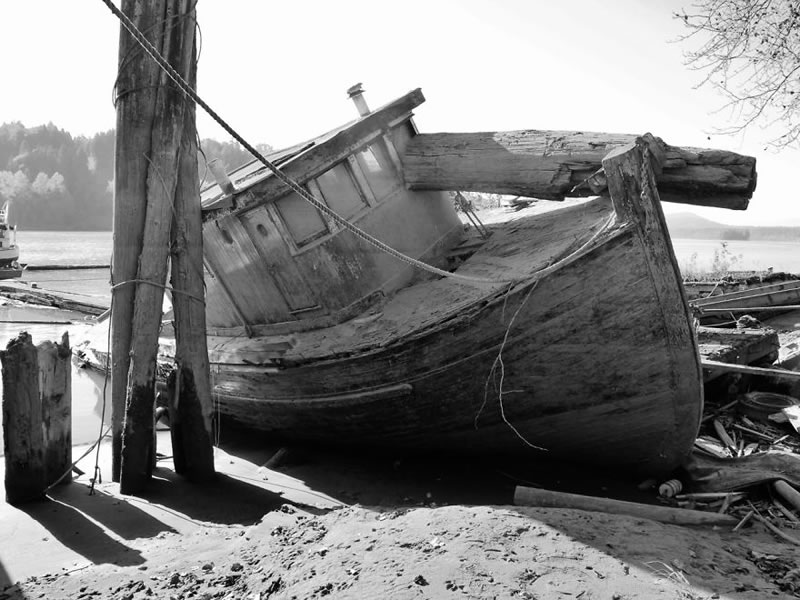 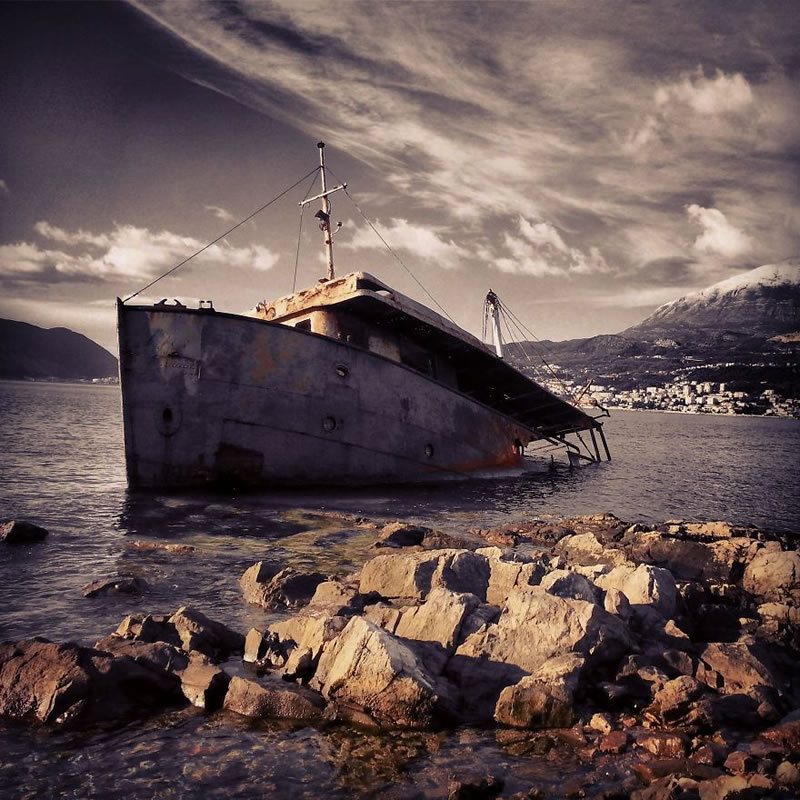 17 The Morning After The Night Before 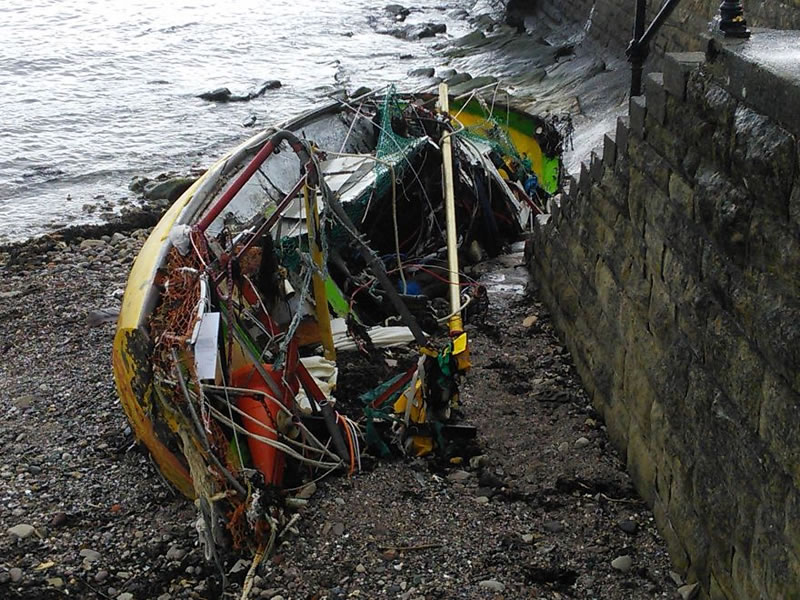 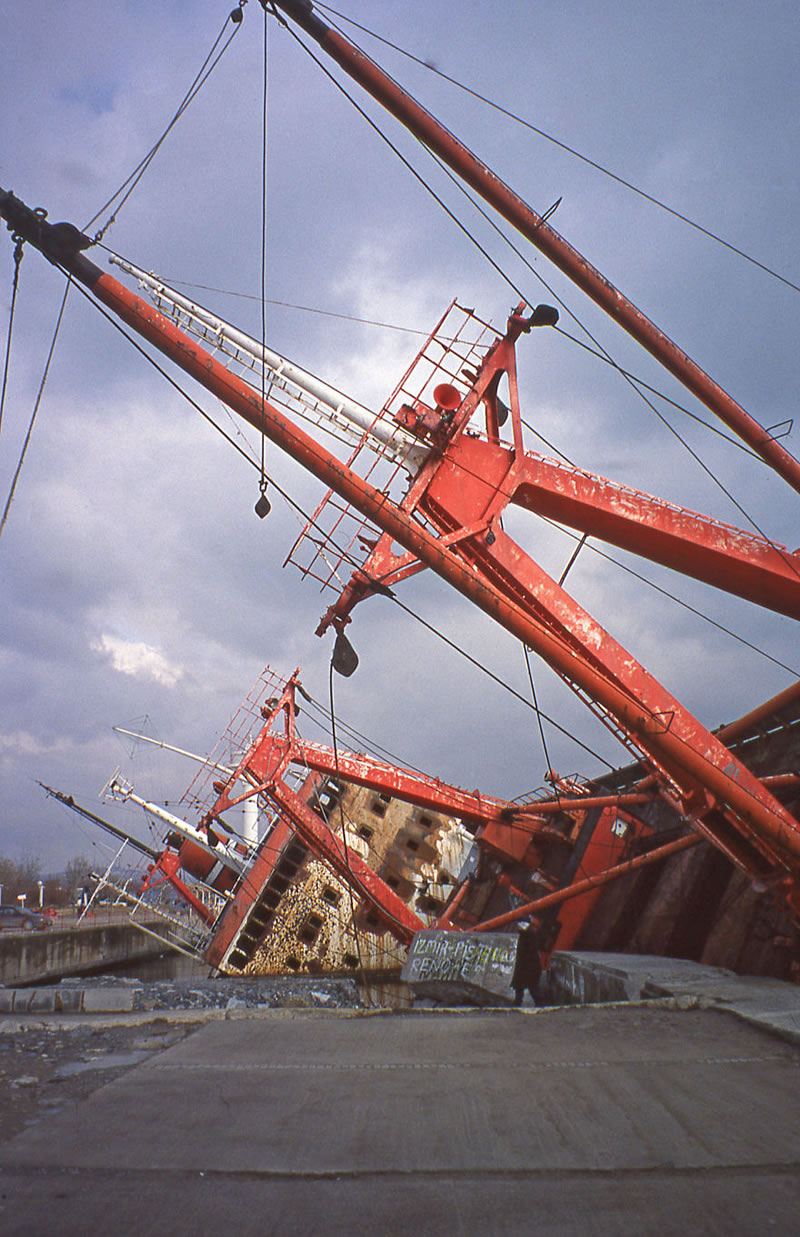 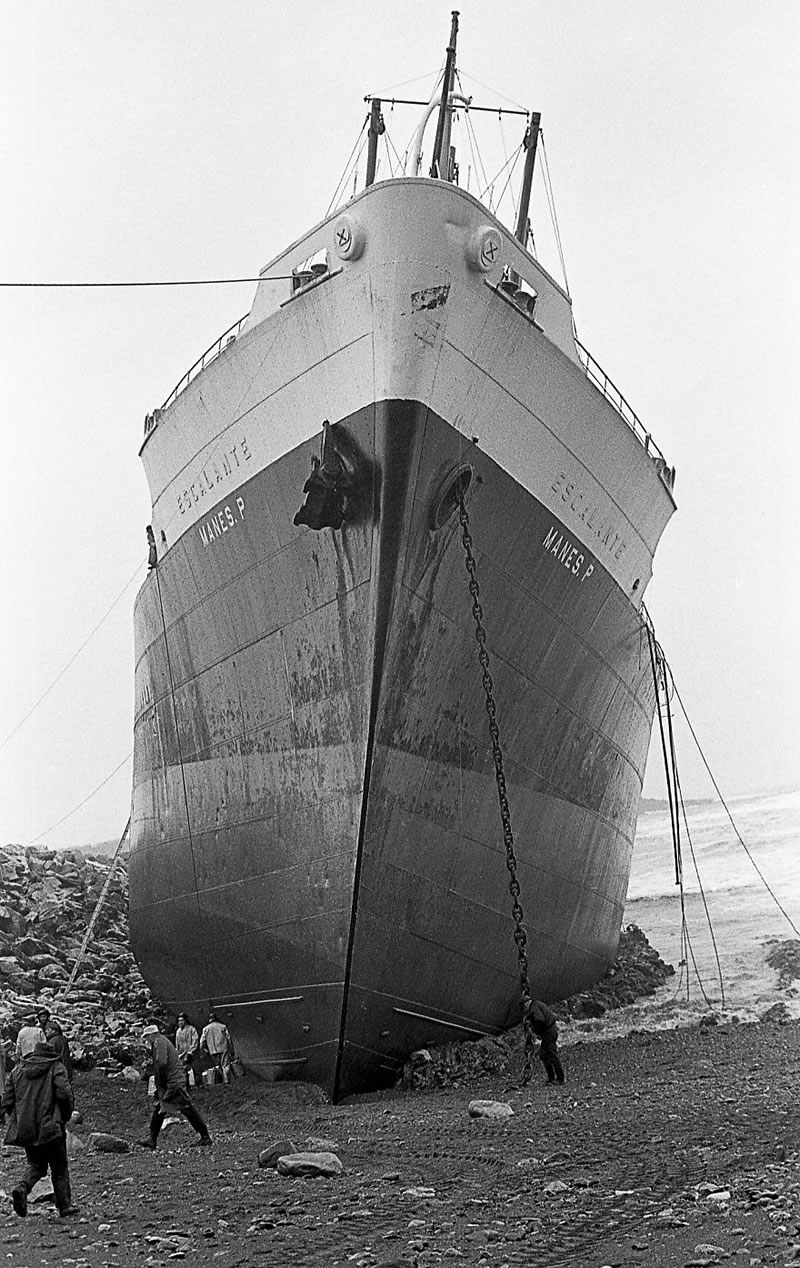 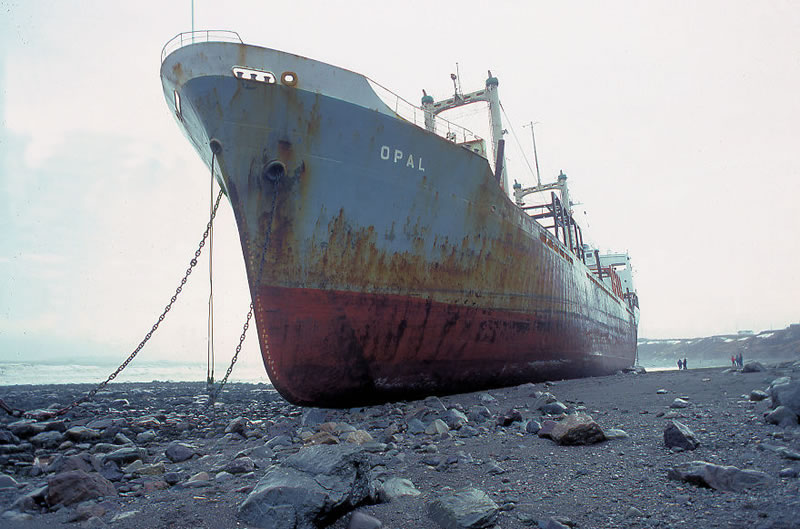 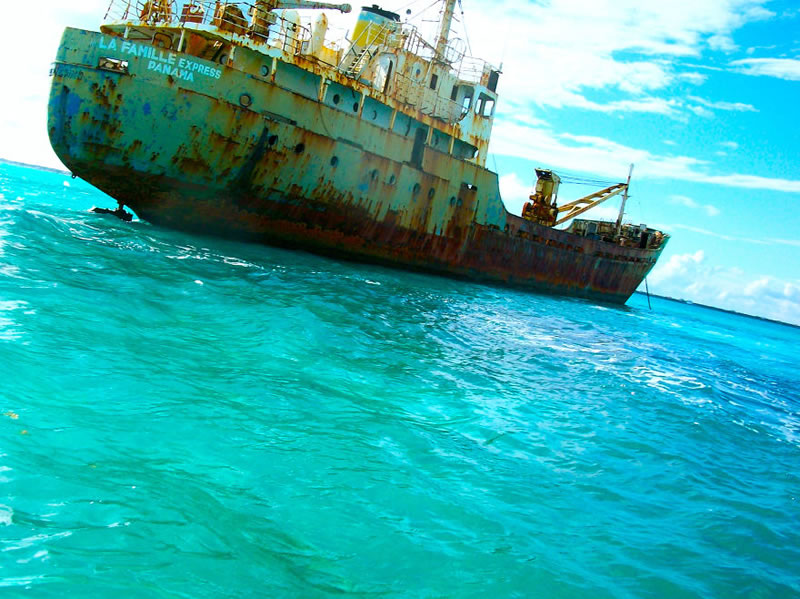 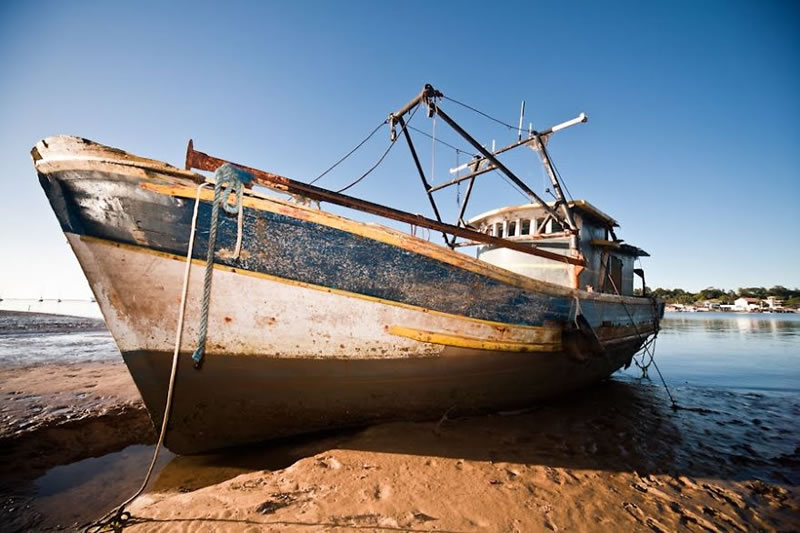 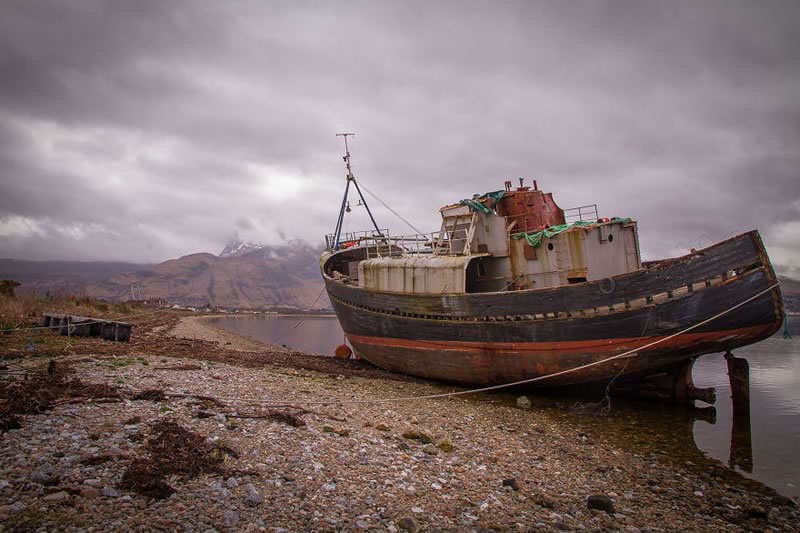