Introducing the 2012 Ford Mustang Boss 320, the most quickest, best-handling straight-production Mustang ever offered by Ford.

Ford have taken the Mustang GT and upgraded it in nearly every way possible, they have modified the engine output, brakes, suspension, interior and exterior. The entire car has been examined to optimize weight, aerodynamics and track performance. 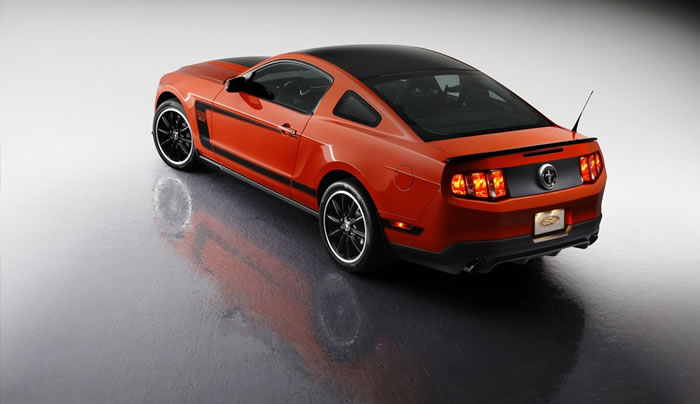 “The decision to build a modern Boss was not entered into lightly,” said Derrick Kuzak, group vice president, Global Product Development. “The entire team at Ford felt the time was right and with the right ingredients, the world-class 2011 Mustang could support a successful, race-bred, worthy successor to the original Boss 302. For us that meant a production Mustang that could top one of the world’s best – the 2010 BMW M3 – in lap times at Laguna Seca. We met our expectations.”

To celebrate the victory and the racing heritage, Ford will offer a limited number of Boss 302 Laguna Seca models for those interested in more on-track driving. The 302 Laguna Seca has increased body stiffness, a firmer chassis set-up and an aerodynamics package carried over almost in its entirety from the Ford Racing Boss 302R. 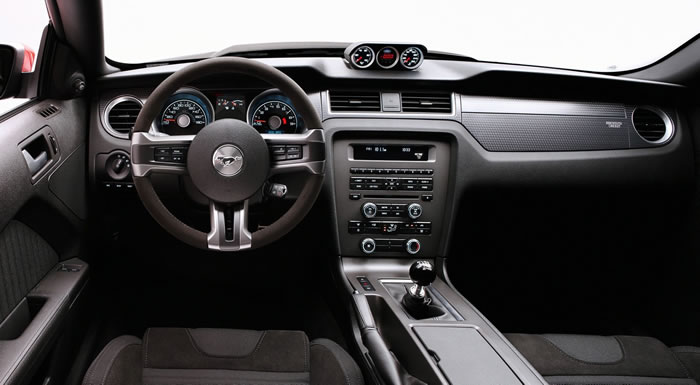 This mighty muscle car uses the same 5.0L V8 engine from the 2011 Mustang GT but to achieve the high-rpm horsepower to make it competitive on the track, Ford added a new intake, revised camshafts and a more aggressive control calibration.

All these modifications results in 440hp and 380 lb-ft of torque. 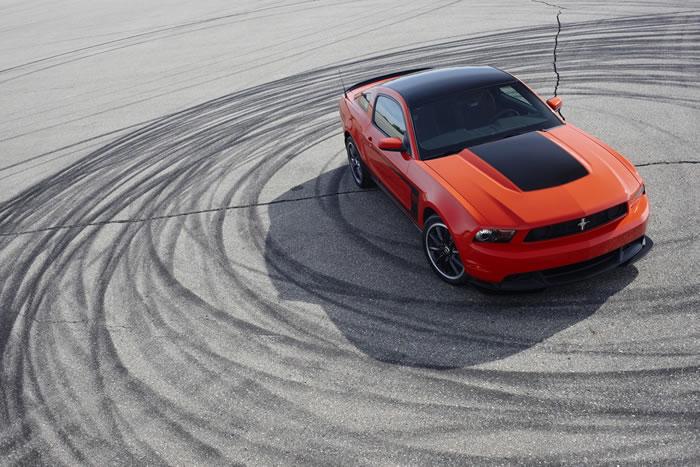