10 Things Invented By Accident That Changed The World 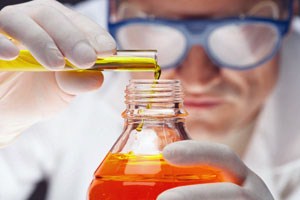 Check out our list of 10 things invented by accident that changed the world, you’ll probably be surprised what’s on the list.

There are many things we take for granted everyday that are only in our lives because of accidents. Take a look at the list of 10 things invented by accident below and see if you could live without any of them. 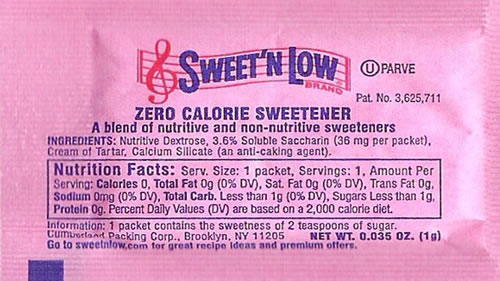 You know that pink packet of fake sugar that’s always sitting on the restaurant table? Well, as sweet as it is you may be surprised to know where it came from. In 1879 Constantin Fahlberg, a chemist trying to find alternative uses for coal tar, came home after a long day of work only to notice that his wife’s buscuits tasted a lot sweeter. After asking her about it he realized he hadn’t washed his hands after work, and voila. 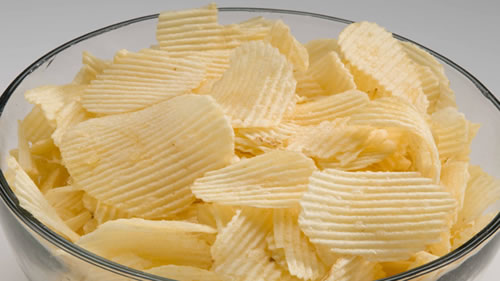 In 1853 George Crum, a chef in New York, accidentally invented potato chips when an annoying patron kept sending his french fried potatoes back to the kitchen because they were soggy. In an attempt to teach the customer a lesson, Crum sliced them extra thin, fried them to a crisp and drowned them in salt. To his surprise, however, the complaining customer actually like them and thus potato chips were born. 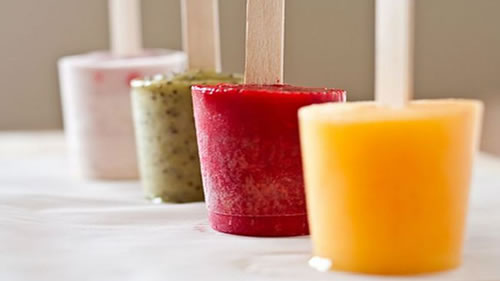 It was 1905 and soda pop had just become the most popular drink on the market. 11 year old Frank Epperson decided he wanted to try saving some money by making his own at home. Using a combination of powder and water he got pretty close but then absentmindedly left the concoction out on the porch all night. Temperatures ended up dropping severely and when he came out in the morning he found his mixture frozen with the stirring stick still in it. 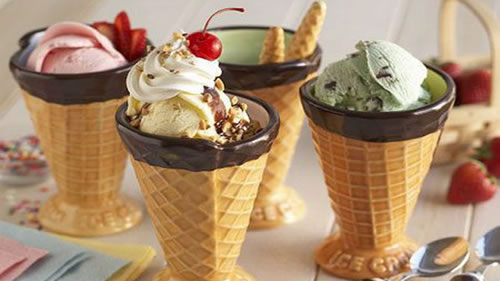 Although ice cream had been served on dishes for years, it wasn’t until the 1904 World’s Fair that the ice cream cone was born. An ice cream stall at the fair was doing so well that they were quickly running out of plates while the neighboring persian waffle stall was hardly selling anything. The two stall owners then had the idea of rolling up the waffles, plopping the ice cream on top and voila…the ice cream cone is born. 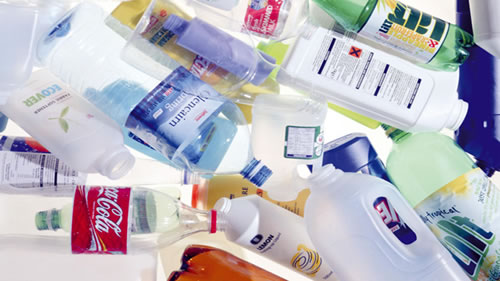 In the early 1900s shellac was the material of choice when it came to insulation. But due to the fact that it was made form Southeast Asian beetles the material was not the cheapest thing to import. For this reason chemist Leo Hendrik Baekeland thought he might be able to make some money by producing an alternative. What he came up with however, was a moldable material that could be heated to extremely high temperatures without being distorted aka plastic. 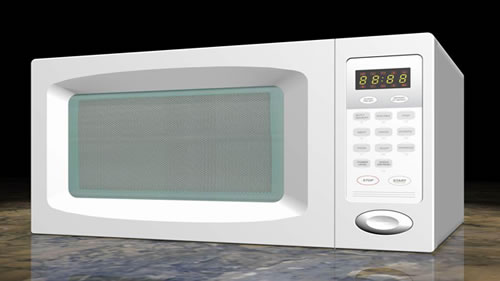 Every single guy in the world should be grateful to Percy Spencer, a navy radar specialist who was tinkering around with microwave emitters when he felt the chocolate bar in his pocket start melting. The year was 1945 and the world, or rather the kitchen, hasn’t been the same since. 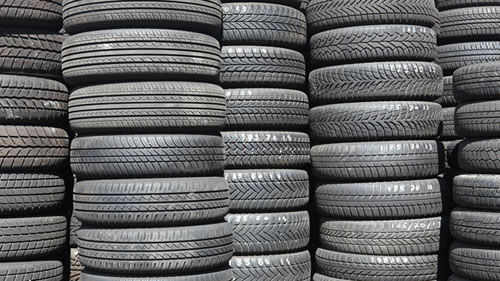 Charles Goodyear had spent ages trying to find a way to make rubber resistant to heat and cold. After a number of failed attempts he finally stumbled across a mixture that worked. Before turning out the lights one evening he accidentally spilled some rubber, sulfur, and lead onto a stove resulting in a mixture that charred and hardened but could still be used. 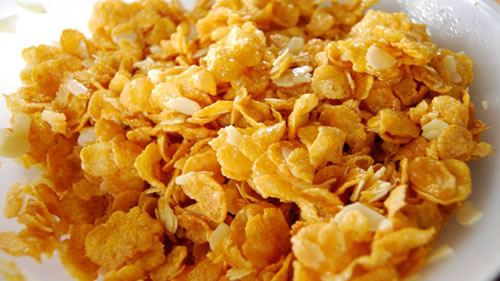 When Will Keith Kellogg began helping his brother cook meals for patients at the Sanitarium at which he worked, he ended up accidentally stumbling across the recipe for Corn Flakes after leaving some bread dough sitting out for several hours. Upon finding the flaky dough he decided to see what would happen so he baked it anyway, and the rest is history. 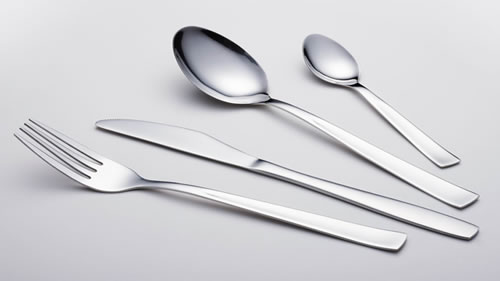 Next time you enjoy your dinner by way of a rust-free fork remember to thank 20th century arms manufacturers for hiring Harry Brearly, an English metallurgist, to develop a non rusty gun barrel. Shortly after testing his creation on various corrosives, one of which was lemon juice, he realized that it wold be perfect for cutlery. 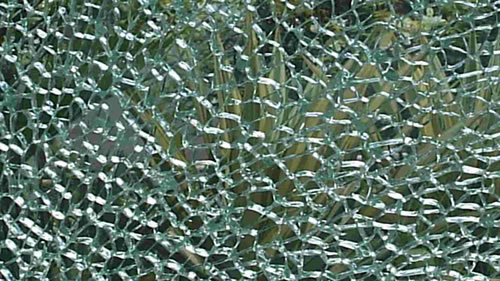 After Édouard Bénédictus, a French chemist, accidentally knocked a flask off of his desk it fell to the ground but rather than shattering it only cracked. Upon closer inspection he realized that it had recently contained plastic cellulose nitrate which had coated the inside of it and kept it from coming apart on impact.