10 Historical Movies That Got History Wrong

Directors often bend the truth slightly to make films more entertaining but when producing historical movies you would expect them to at least get the history part right. 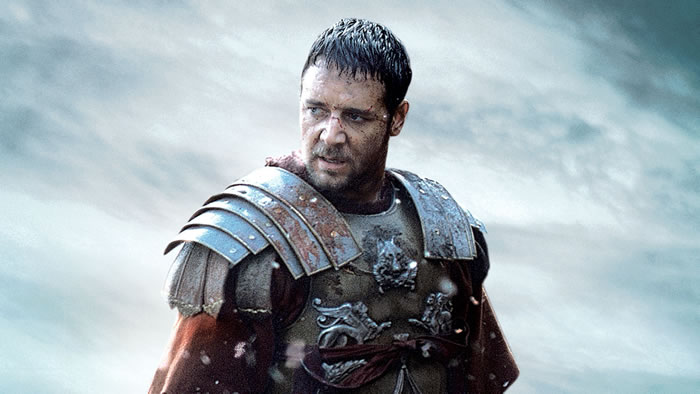 The epic movie Gladiator was a huge success but does not show the correct historical events surrounding Emperor Commodus. He was not the creep Joaquin Phoenix portrayed him to be and did not kill either Marcus Aurelius or his father. Commodus ruled for about a decade and died in his bathtub. 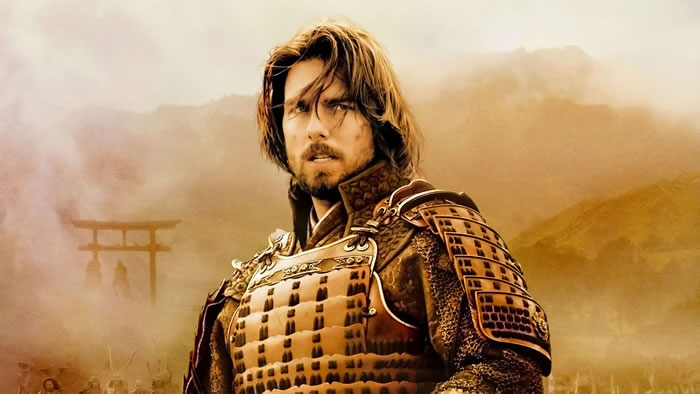 Most of the hired foreign advisers were actually from Europe and not America. Even though the film got the samurai rebellion facts correct it was actually on a much bigger scale than shown with the war lasting months. The rebels, protesting the loss of the traditional privileges were also quite well armed too with units of riflemen and artillery. 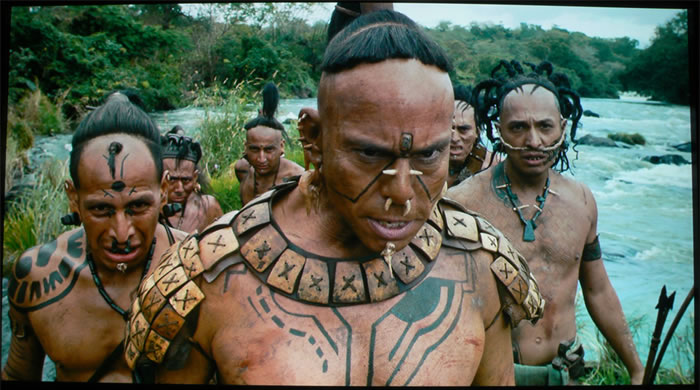 Mel Gibson’s Apocalypto sparked huge protests due to it’s major inaccuracies. The movie portrays Mayans as bloodthirsty, immoral and pure evil when in fact they were an advance civilization that invented many amazing things. 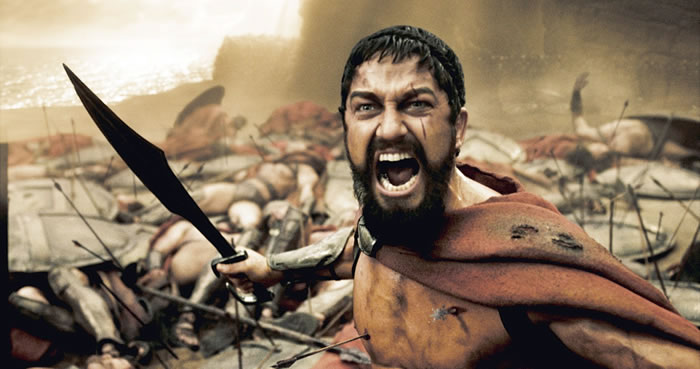 The story of 300 Spartans blocking the invading Persian is true but it wasn’t just 300 Spartans, it was actual 7000 soldiers that went to fight. The Greek City States had all formed an alliance and sent these warriors to delay the invaders while Athenians built up their navy.

The Spartans were also not as noble as made out in the movie, they used to invade neighboring areas and capture people of slaves. Many of the soldiers who fought in the Battle of Thermopylae were actually slaves who were forced to fight against their will. 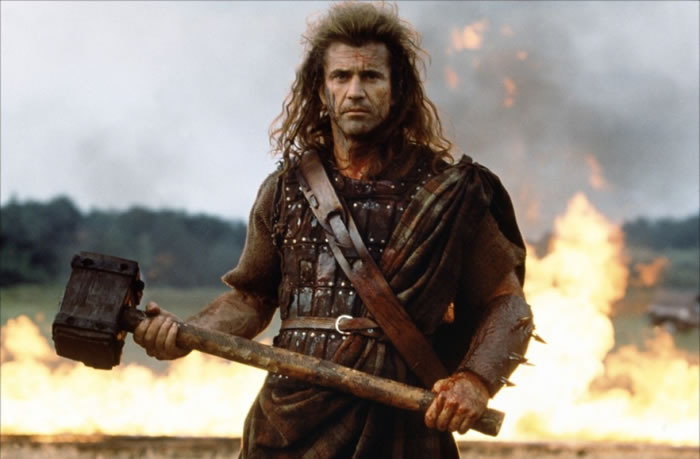 Braveheart is one of the most inaccurate historical movies ever. For starters Prima Nocte never existed which is one of the key parts of the film and kilts did not become a popular until the 17th century.

Isabella Princess of Wales could never have slept with Wallace or even carry his child because she was only nine years old and still living in France at the time of Wallace’s execution. Also she did not marry Edward II until late 1307 long after both Wallace and Edward I were dead.

The Scots didn’t paint their faces while fighting the English, they did do this many years previously while at war with the Romans but gave up on this tradition. 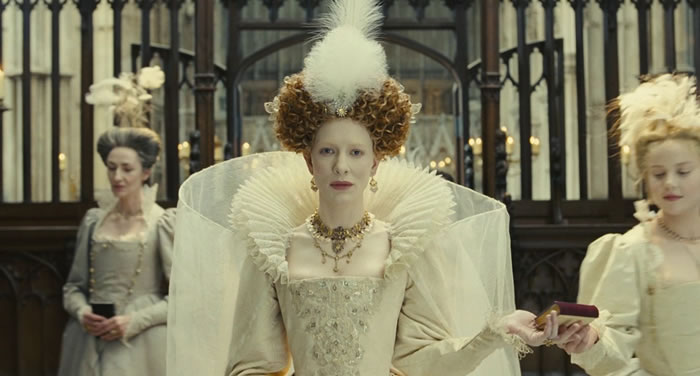 During the events of the movie Queen Elizabeth was actually 52 and not the 36 year old that Cate Blanchett played and she never rode out on to a field wearing armor to give a rallying speech like Henry V.

Also the film shows Fotheringay Castle being at the center of a loch, overlooked by the Scottish Highlands when in fact it is actually a village situated in central England. 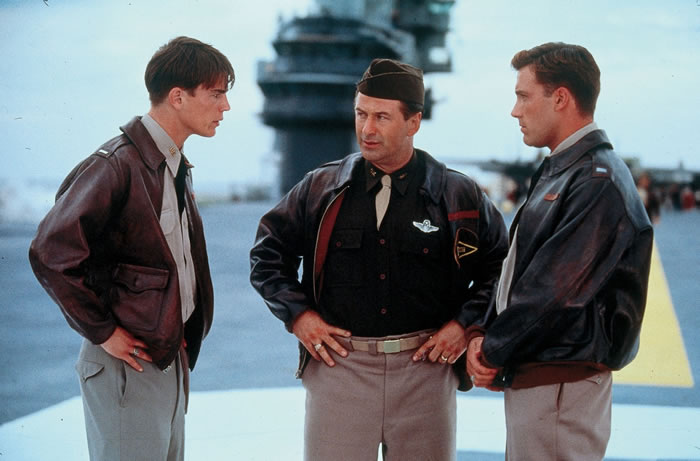 Michael Bay changed a few facts to be more entertaining but having bikinis and several airplane models appear before they had been invented caused a bit of a stir.

The movie also shows Ben Affleck’s character joining the Royal Air Force as part of the Eagle squadron; serving U.S. airmen were prohibited from doing so. Also his eyesight would have been checked for RAF service.

For a film set in 10,000 BC you would expect a few inaccuracies but mammoths in the desert being used to build pyramids, seriously? The first pyramids weren’t built until around 2900 BC. Maybe he should have named the movie “2900 BC”.

The real U-571 was never involved in any such events, it was never captured and was sunk in January 1944.

Despite it’s success the film was declared an insult to all the brave British sailors who gave their lives to retrieve the Enigma machine.

The Patriot is another historical film by Mel Gibson to annoy the Brits. It depicts the British as brutal murderers who perform acts of violence similar to that of the Nazis.

Even though the story takes place around actual events many of the details are inaccurate, especially in reference to the slaves. It is believed that it was the British that offered freedom to slaves who fought in the war and not the Americans as shown in the movie.

MORE MOVIE RELATED STORIES YOU MAY LIKE:
– 58 Star Wars Facts You Probably Never Knew About The Sci-Fi Saga
– 11 Awesome Home Theater Designs You Would Love To Watch Movies In
– 5 Famous Actors Who Were Almost Cast In Star Trek