10 Crazy Weapons That Were Actually Used In Combat

Discover some of the most crazy weapons that have ever been created. You won’t believe what some of these guns can do!!! 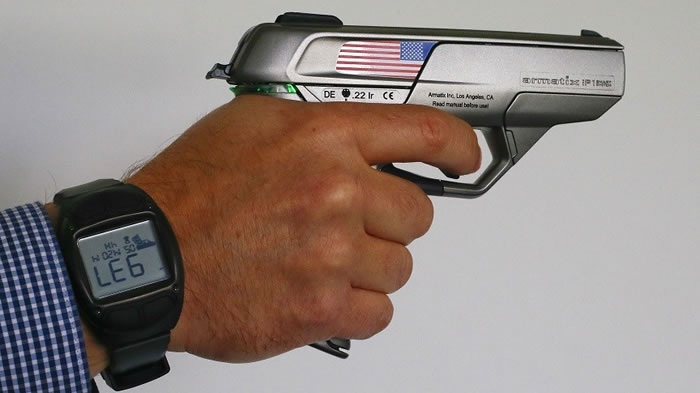 What’s special about this gun is that it can only be used by it’s rightful owner. The Armatix Digital Revolver will only fire if it is in close proximity with a special wristwatch. But there is more, the wristwatch can be deactivated and reactivated quickly by the owners fingerprint. 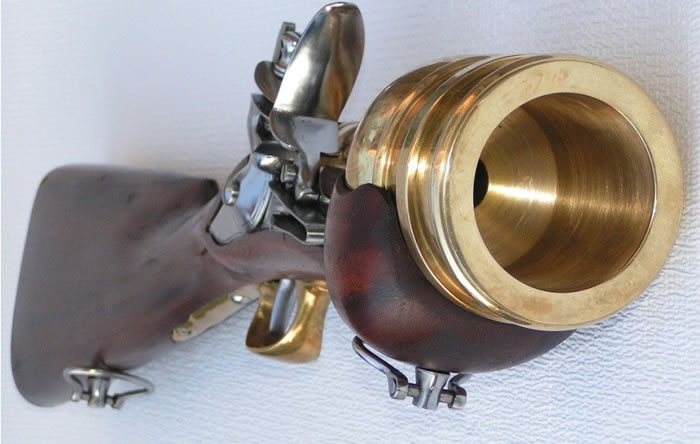 The Hand Mortar worked by lighting an explosive, placing it in the barrel and then shooting it at the enemy. While it may sound simple enough there were many accidents while using this weapon as the explosive round sometimes blew before it could be fired from the gun. 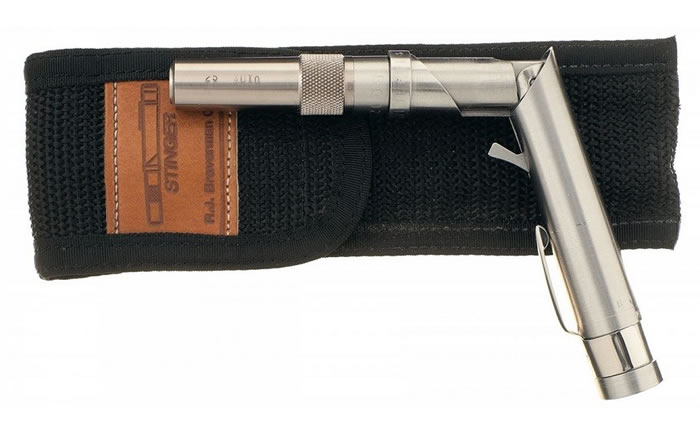 The R. J. Braverman Stinger Pen Pistol is like something out of a James Bond movie. It can be disguised as a normal pen and when needed it turns into a fully working pistol. Only 4,000 were ever made and have since become a collector’s item. 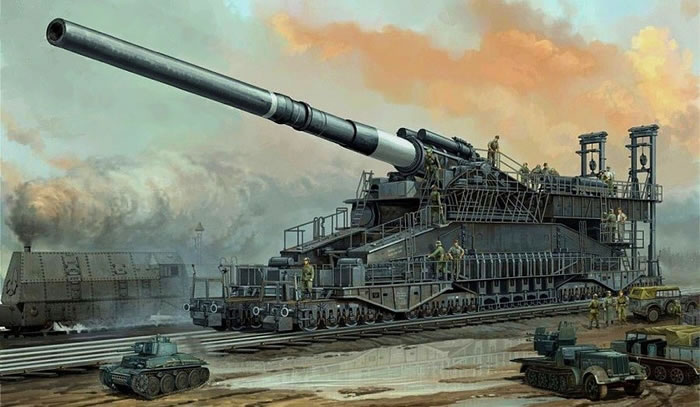 During World War II, the Nazis created the Dora and Gustav rail cannons which could reach targets 90 miles away. Due to the overwhelming size and weight they were a nightmare to transport and also became easy targets for the allies. 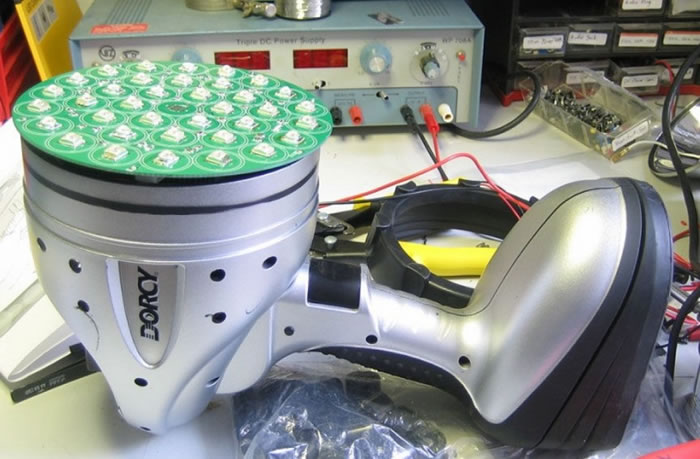 The vomit gun is a non-lethal weapon that causes nausea and violent vomiting. Despite it’s success the US military abandoned the gun but a few members of the public have continued to build and sell this weapon. 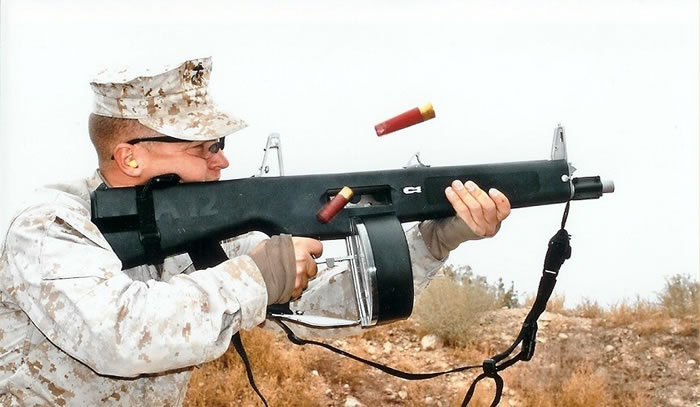 The Auto Assault 12 can shoot 300 rounds per minute making it the ultimate close combat weapon. It can also use a variety of ammunition types such as slugs, buckshot, and high-explosive rounds. 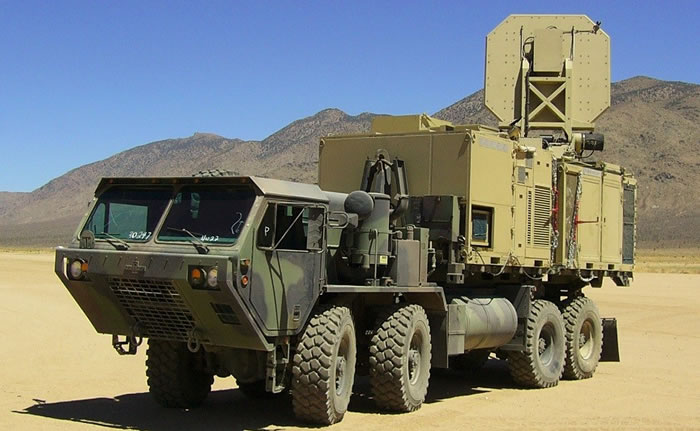 The Active Denial system is one of the first successful ray guns. It fires a beam of electromagnetic waves which gives the receiver the sensation of their skin burning. The effects of this non lethal weapon only last while the beam is on. 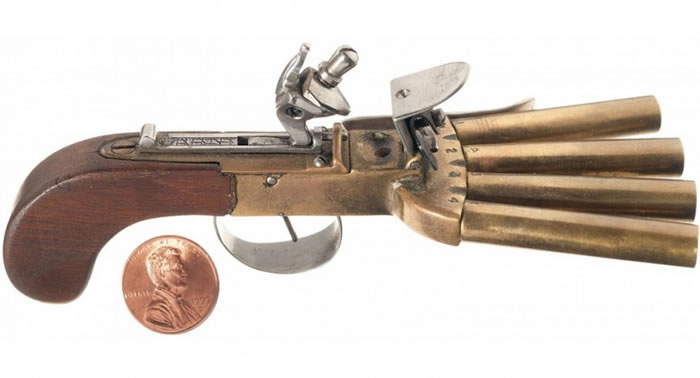 This unusual gun had four barrels pointing in different directions allowing the user to shoot at multiple targets. This was perfect for prison guards and ship captains who often had to deal with more than one foe. 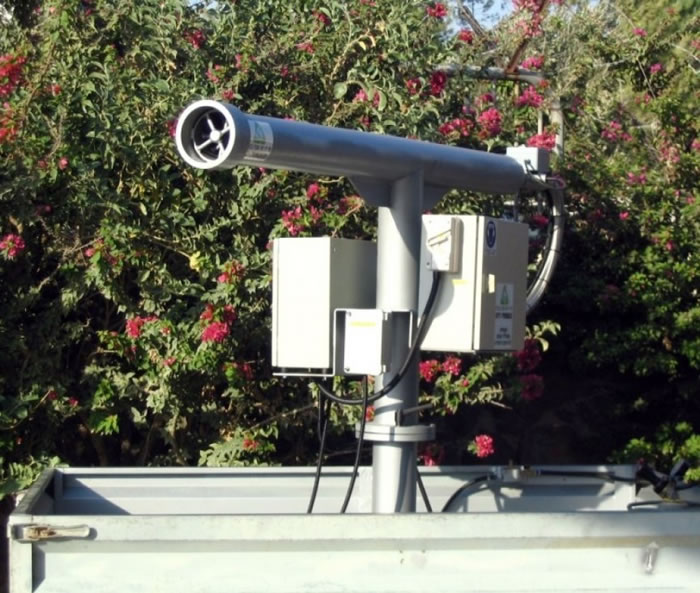 This weapon was created in Israel to scare away pests from crops. It has since been developed into a non lethal gun for controlling crowds. The Thunder Generator fires a shockwave which makes the victim feel like he or she has been shot but without any physical harm. 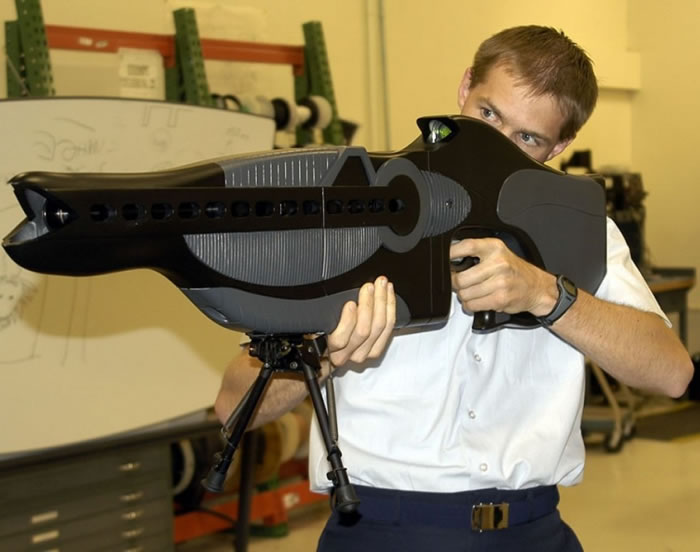 The PHASR rifle was created by the the U.S. military as a non lethal weapon. It fires a laser which temporarily blinds enemies and makes them feel disorientated.

Related Stories You May Find Interesting:
– 10 Of The Most Dangerous Beaches In The World
– BMW M5 Shot Out Of A Giant Gun Barrel Creates Bullet Art
– Hyundai Santa Fe Zombie Survival Machine Is No Match For The Undead