10 Cartoons Hollywood Should Make Into Movies

I love cartoons and have many fond memories watching some of the classics and lately Hollywood seem to be making a lot these cartoons into movies such as Transformers, The Avengers, Spiderman and more. So here at Daily News Dig we have made a list of 10 cartoons that we think Hollywood should make into movies. Check out the list and see if you agree. 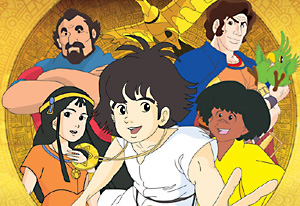 The Story
The Mysterious cities of gold was a cartoon from the eighties and set in 1532. The cartoon followed the life of a Spanish orphan named Esteban joins Mendoza and his adventures discovering the cities of gold. Along his journey Esteban befriends Zia, an Inca girl, and Tao, the last descendant of the sunken empire of Mu (Hiva in the English dub).

The series is a mix of ancient South American history, archeology, and science fiction. The travelers encounter the Maya, Inca, and Olmecs during their journey. They discover many lost technological wonders of the Mu Empire, including a solar powered ship (the Solaris) and The Golden Condor, a huge solar-powered ornithopter (mechanical bird), capable of traveling considerable distances under the sun’s power alone. 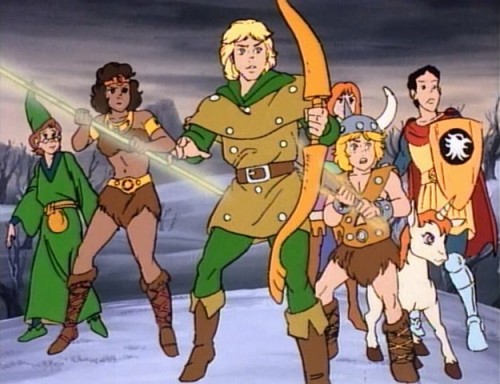 The Story
The show focused on a group of kids who are sucked into the “Realm of Dungeons & Dragons” after taking a ride on an amusement park roller coaster. Upon arriving in the realm they meet Dungeon Master who gives each child a magical weapon to defend themselves.

Every episode entailed the children attempting to find a way home, but in most episodes they end up sacrificing their ticket home to help somebody in need or the evil Venger intervenes with their plans.

3. Spiderman And His Amazing Friends 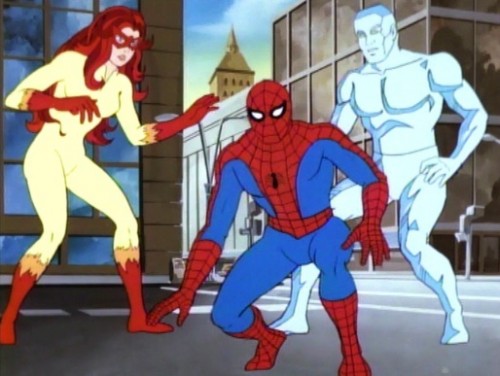 The Story
In this cartoon Peter Parker (Spider-Man) teams up with Bobby Drake (Iceman) and Angelica Jones (Firestar) to battle various super villains. Some stories also featured team-ups with other characters from the Marvel Universe, including Captain America, Thor, Iron Man, Sunfire, and the mid-1970s X-Men.

Yes, I know they are making Spiderman movies already but they should seriously consider making a Spiderman and his amazing friends movie. These were my favorite Spidey cartoons out of all.

4. Jayce And The Wheeled Warriors 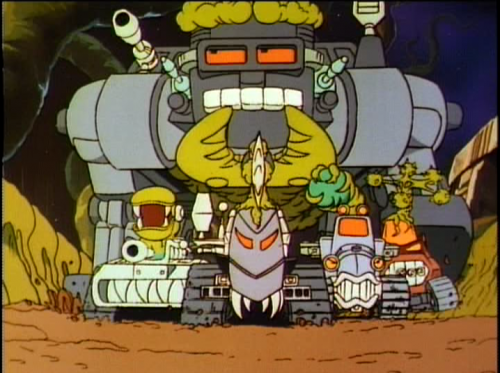 The Story
This cartoon followed Jayce and his quest to rejoin his father Audric while fighting the evil mutant Saw Boss and his followers known as the Monster Minds. , and refer to their leader (the first mutant creature) as Saw Boss.

The Monster Minds are always on the trail of Jayce as they have a headquarters which can teleport to places by means of a mysterious power source known as “the power of the black light”. But Jayce has a team of his own known as the Lightning League who have access to many specialized vehicles. 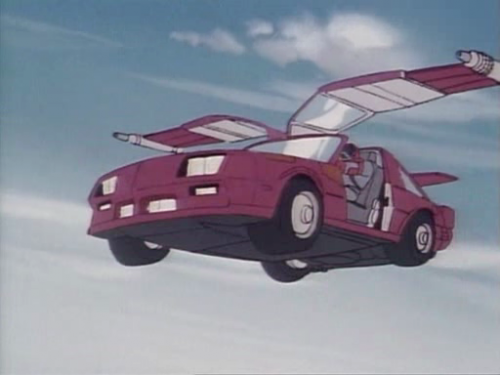 The Story
This eighties cartoon revolved around the fight between an underground task force called M.A.S.K. (Mobile Armored Strike Kommand) against a criminal organization called V.E.N.O.M. (Vicious Evil Network of Mayhem). Each character good and evil had their own mask which gave the bearer powers as well as vehicles that could transform. 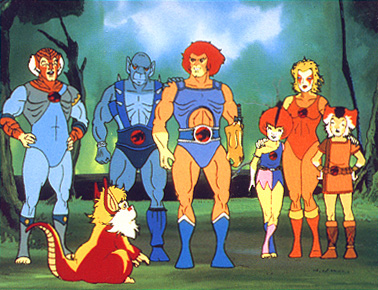 The Story
ThunderCats follows the adventures of cat-like humanoid aliens from a planet called Thundera. The feline heroes crash land on the planet third Earth and establish a home base on the planet. The series follows the Thundarians as they make friends and enemies on their new home world.

7. Defenders Of The Earth 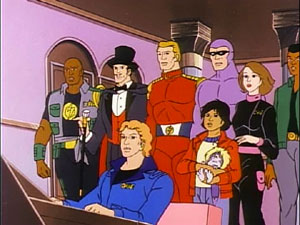 The Story
This cartoon featured three characters from comics – Flash Gordon, the Phantom, and Mandrake the Magician. These super heroes were also assisted by there off-spring – Rick Gordon (son of Flash), Jedda Walker (daughter of the Phantom), Kshin (adopted son of Mandrake), Mandrake’s assistant Lothar, and Lothar’s son L.J.

Defenders Of The Earth was set in the year 2015 and almost every episode should the heroes defending Earth from Ming the Merciless. 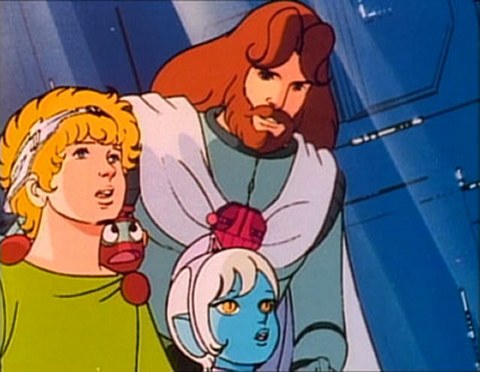 The Story
Set in a futuristic time some where across the galaxy, this cartoon followed the struggles of Ulysses against the ancient gods from Greek mythology. The Gods of Olympus are angered when Ulysses, commander of the giant spaceship, Odyssey, kills the giant Cyclops to save a group of enslaved children, including his son. Zeus sentences Ulysses to travel the universe with his crew frozen until he finds the Kingdom of Hades, at which point his crew will be revived and he will be able to return to Earth. Along the way they encounter numerous other famous figures from Greek mythology given a futuristic twist. 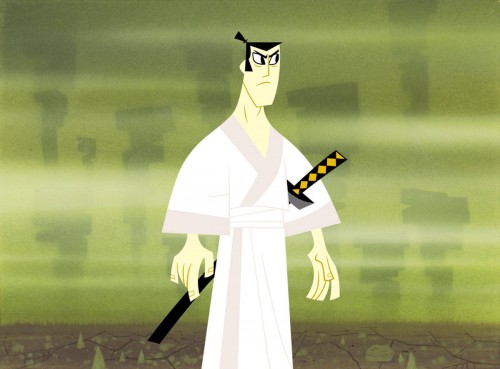 The Story
Jack is a time-displaced samurai warrior and is on a quest to find a method of traveling back to his own time. Along the way Jack gets dragged into numerous battle scenes which are reminiscent of samurai films. Most of Jack’s enemies are robotic and bleed oil or electricity and the monsters and aliens bleed slime or goo which allowed the cartoon to avoid censorship for violence. 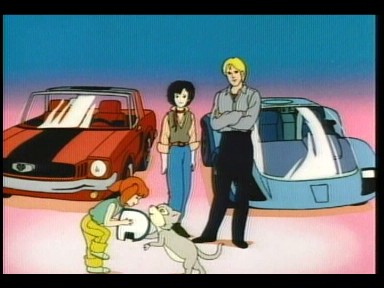 The Story
Pole Position featured three young sibling crime fighters, two of whom were stunt drivers and part of a secret government operation under the guise of the “Pole Position Stunt Show” that was run by their uncle.