10 Amazing Transparent Animals from Around the World

The world is full of strange and amazing creatures and some of the most intriguing of these animals are the ones that are transparent. There are many types of species that have see-through bodies and here is a look at 10 of the most amazing. 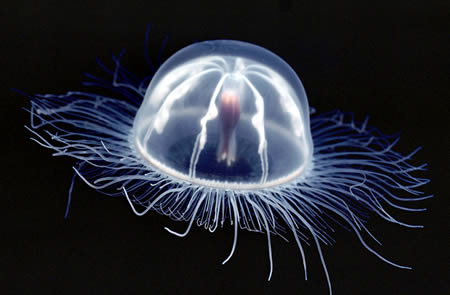 These transparent jellyfish are found in Antartica and measure an inch long (2.5 centimeters). 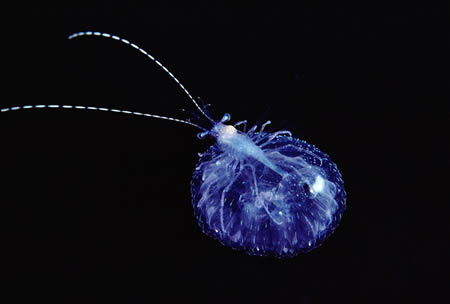 These Transparent Larval Shrimp can be found in the in the waters around Hawaii and this particular one seems to be hitching a ride on an equally see-through jellyfish. 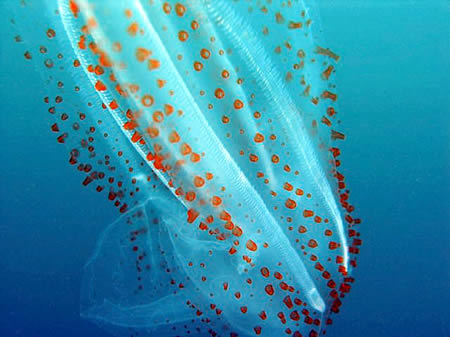 These strange see through creatures are known as Salps, they feed on small plants in the water and can grow up to 10cm in length. 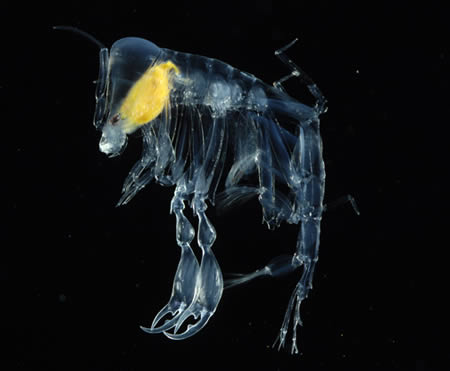 Called Phronima, this unusual animal is one of the many strange species that were found during a deep sea expedition in the North Atlantic. 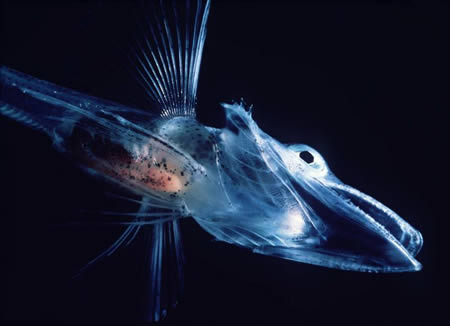 The Crocodile Icefish are found in the cold waters around Antarctica and southern South America, they feed on krill, copepods, and other fish and their blood is transparent because they have no hemoglobin or only defunct erythrocytes. Their metabolism relies only on the oxygen dissolved in the liquid blood, which is believed to be absorbed directly through the skin from the water. 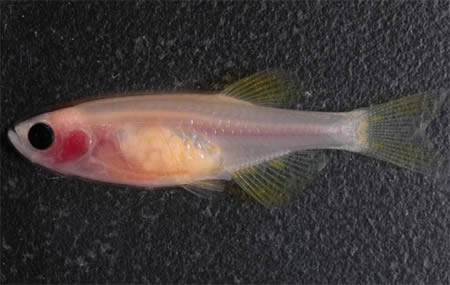 This particular see-through fish was actually created by scientists in 2008. The reason was so that researchers could study several disease processes, one being the spread of cancer. The transparent fish are allowing researchers at Children’s Hospital Boston to directly view fish’s internal organs and observe processes such as tumor growth in real-time in living organisms. 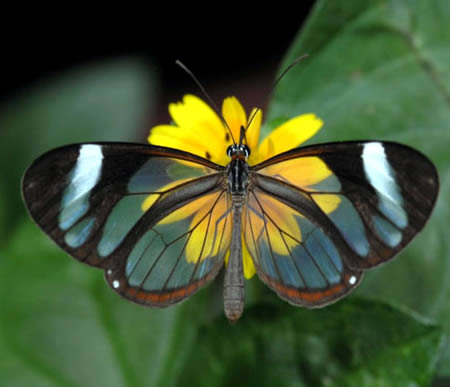 These Glasswing Butterflies are found in Mexico and Panama and have transparent sections in their wings. 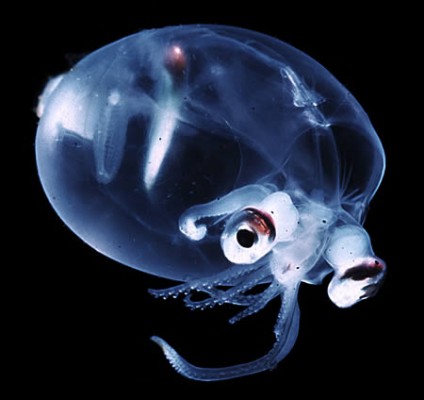 The Glass squid is found on the southern hemisphere’s oceans and it is probably the most strangest transparent creature I have ever seen. It has light organs on its eyes and possesses the ability to roll into a ball, like an aquatic hedgehog. 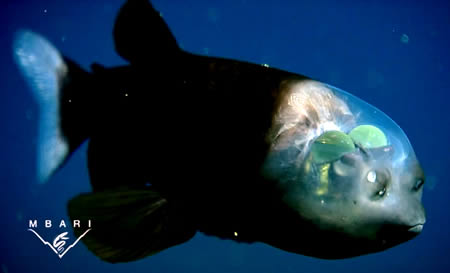 This bizarre deep-water fish called the Barreleye has a transparent head and tubular eyes. The two spots above the fish’s mouth are not eyes, they are in fact olfactory organs called nares, which are analogous to human nostrils. 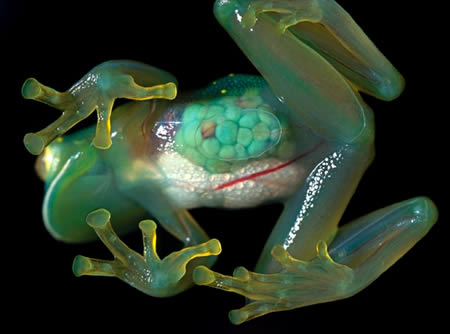 The Glass frogs are native to Venezuela an belong to the amphibian family Centrolenidae. While the general background coloration of most glass frogs is primarily lime green, the abdominal skin of some members of this family is transparent, so that the heart, liver, and digestive tract are visible through their translucent skin.

So there you have it, some of the most bizarre and amazing transparent creatures that can be found on our planet and you have to admit some of them were pretty weird, right?
Which one did you find the most strangest?