Top 10 States With The Worst Freeways In The USA 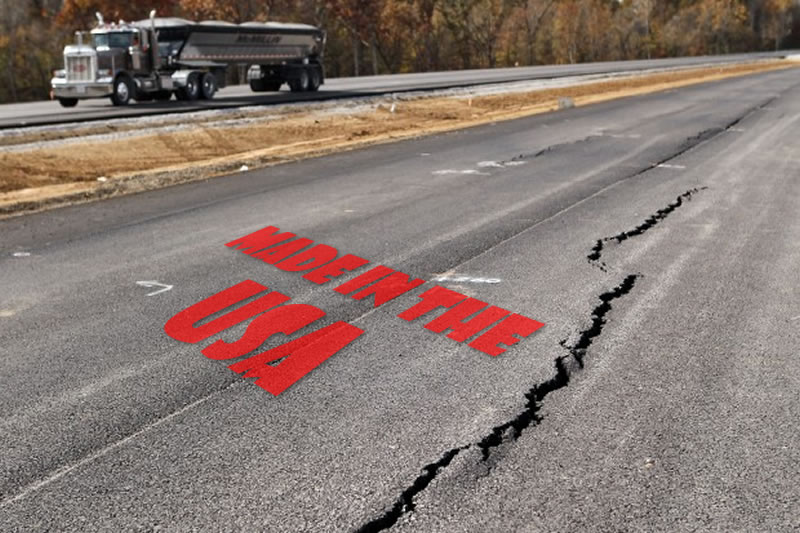 Why do some states maintain their roads in good working order whilst others have roads in such a terrible condition making them the worst freeways in the USA?

If you like road trips then you have no doubt driven across a few state lines and noticed that the roads in some states really suck. Some of the freeways are riddled with potholes and cracks and bumpy asphalt and scraped surfaces creating ear bending road noise and destroying your tires.

So which states have the worst roads? 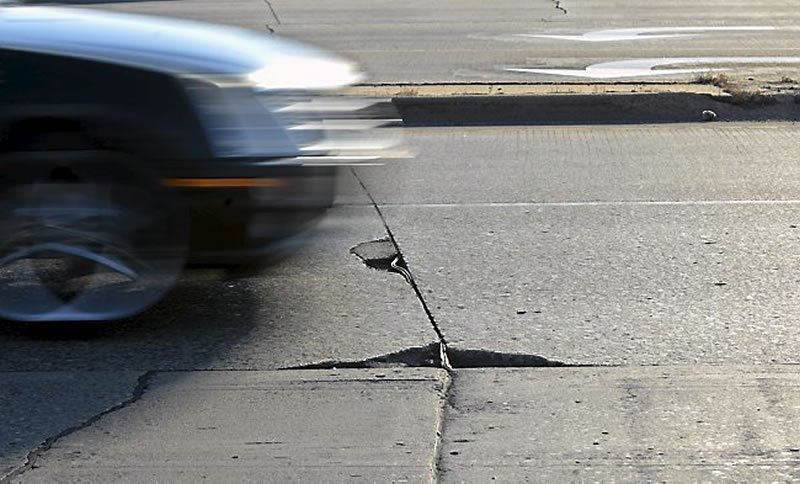 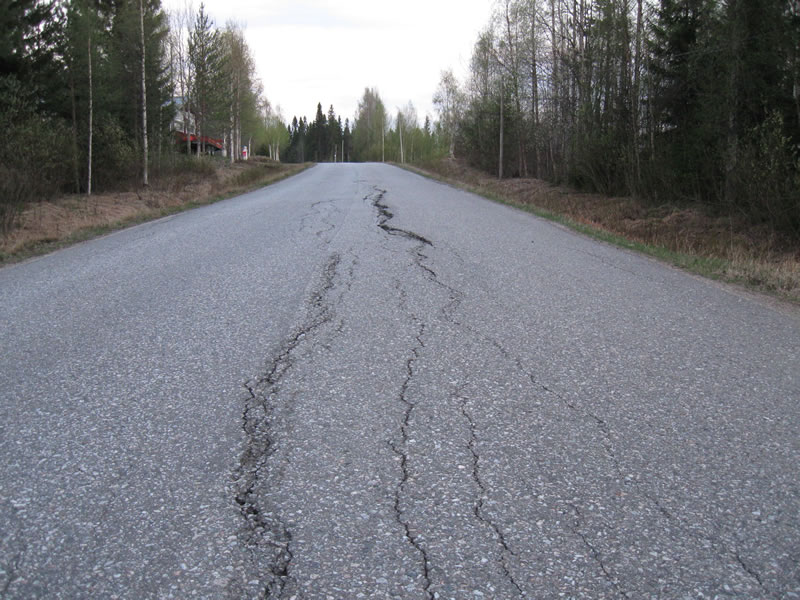 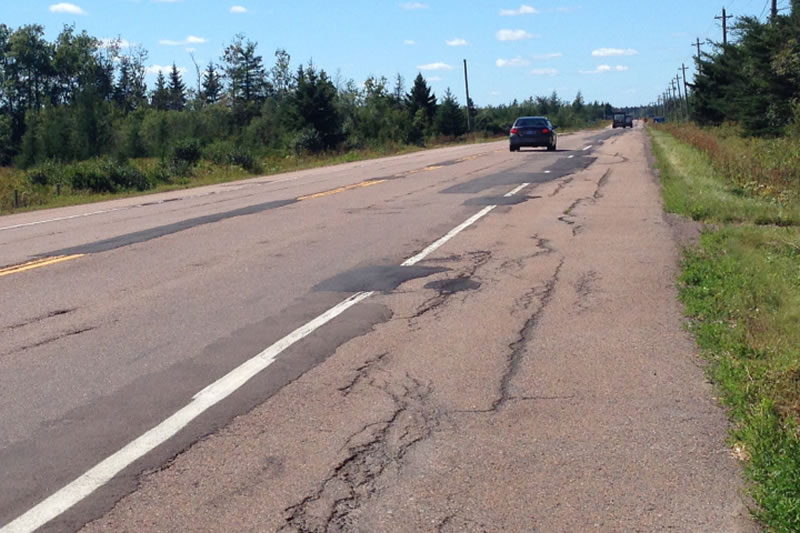 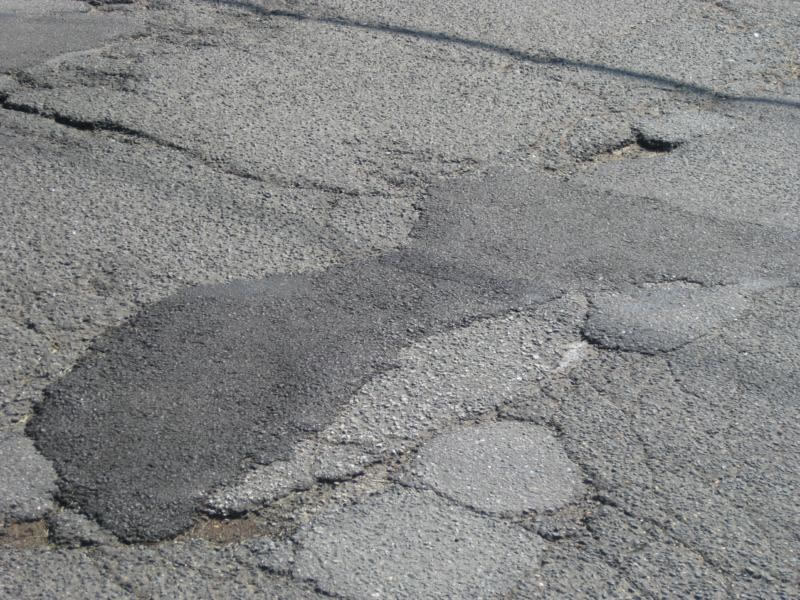 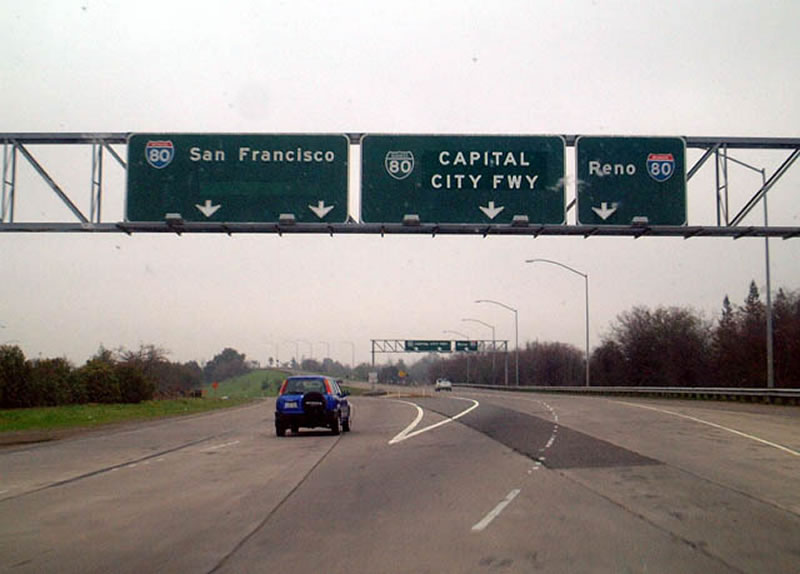 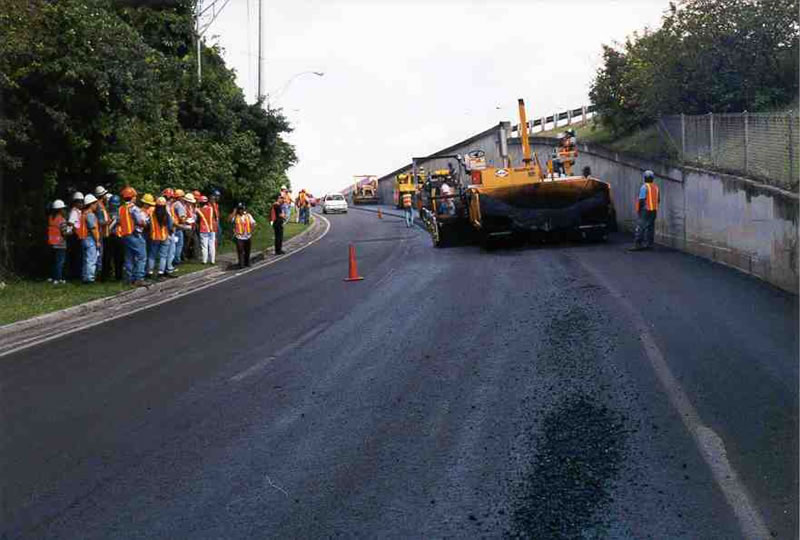 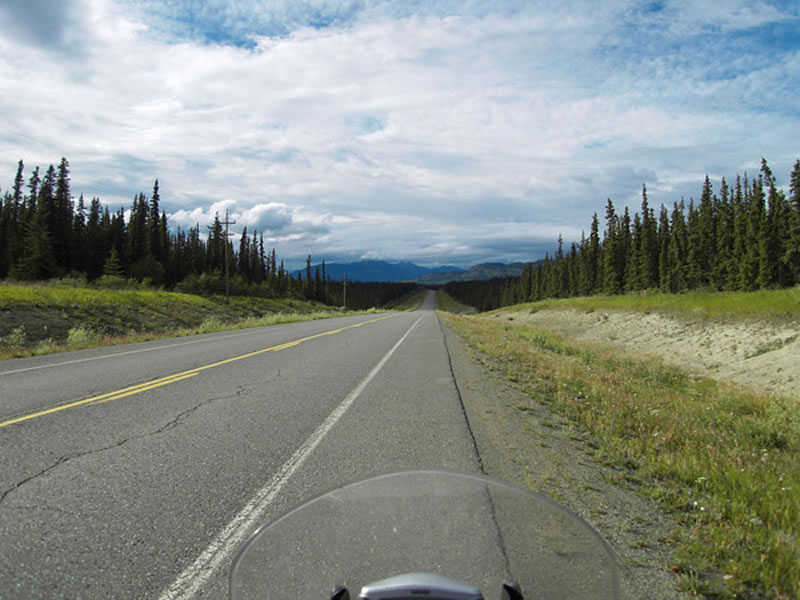 In actual fact many states have well maintained and smooth roads but some states are falling behind with badly structured roads built decades ago that you would not expect to find in the world’s richest nation, more like what you would expect in the third world.

According to David Hartgen an Emeritus Transportation Professor at UNC Charlotte and the author of the Reason Foundation’s report the general condition of roads in the United States have vastly improved over the last 20 years. However, Hartgen’s report says that although some states are continuing to improve the condition of their highways, problem states such as California, Alaska, Rhode Island and New Jersey are among the worst for public highway systems which require a huge investment to bring the roads up to modern day standards.

The are many contributing factors to why freeways reach such bad condition, anything from expanding trapped water to ice and previously badly repaired damage but one thing is for certain, whilst many states are keeping their roads in good condition some states are leaving their roads in a state of ruin that is only getting worst as time goes by. Unless they address the issues soon some roads will become a real danger to drivers.

10 States With The Worst Freeways In The USA

Let us know in the comments below.