Worried Your Kids Are Using Drugs? Then Rent A Sniffer Dog To Find Out 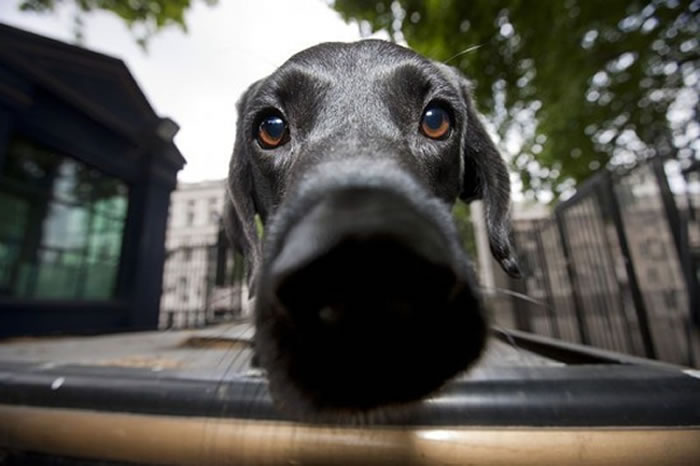 A German entrepreneur has started offering a new service for parents who think their kids are using drugs. He rents out his trained sniffer dogs to discover if suspected children are actually using illegal substances.

Statistics show drug abuse among youth is an increasing problem all around the world, but parents in Germany now have a new way of dealing with it without involving the authorities.

Reitner Reuther believes his sniffer dog Thor is able to find even the most secret stashes of narcotics that can often be “too sophisticated” for parents to discover, so he set up a website where he offers to conduct discreet searches at the clients’ homes, at a rate of €95 ($125) per case.

Thor completed his training to become a police dog in Texas, USA and specializes in sniffing out cannabis, heroin, speed and ecstasy. Parents get in touch with Reitner and they set up an appointment. When their child is away at school, he brings the dog by to search the house. According to his owner, no matter how well the drugs are hidden, nothing gets by Thor.

But why not call the police and have them come over with a trained sniffer dog, right? That’s exactly what makes Reuther’s service so special. If the police find any sort of drugs on the premises, they are required by law to report it, and the suspect gets prosecuted, but private dog sniffer services offer complete discretion.

If Thor finds any incriminating evidence, Reitner simply notifies his clients and lets them decide if they want to contact the authorities or deal with their problem quietly.

On his website, he cites the case of two parents who called the police for a sniffer dog search. It turned out their son was using drugs, and despite the parents’ pleas to let them deal with it, the boy was prosecuted in a criminal case and lost his apprenticeship.

Reuther and Thor offer 100% discretion, and even show up at the place of the search in an unmarked car and without wearing a uniform, as not to draw unwanted attention.

In England, dog training company Chillport Limited has been offering the same service since 2010.