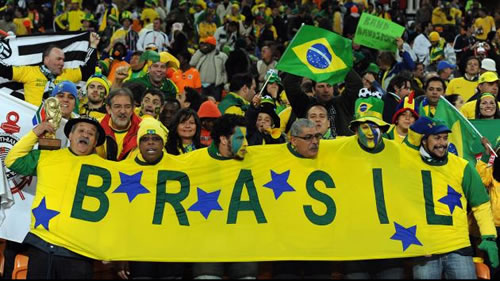 You have probably seen all the protests going on in Brazil recently. But do you really know why Brazilians are upset and not wanting to watch the world cup in Brazil 2014.

Even though Brazil has one of the best economies in the world it is still a 3rd world country thanks to the high amount of corruption.

Brazilians pay more tax than most countries in the world and yet the country rarely sees any benefit from it. Most of the countries money ends up in the pockets of the politicians and this is why Brazilians are protesting. They have had enough!!

Did you know that Brazil has invested 30 billion in preparation for the World cup, the last 3 worlds cups only cost 25 billion in total. So where do you think all that extra money went, it sure as hell don’t go back into the country. 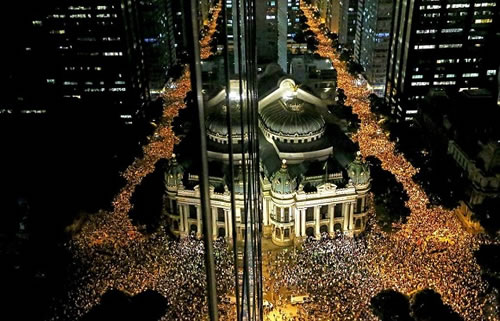 Last night 120 cities across Brazil protested with Rio de Janeiro alone having an estimated 300’000 people in the streets.

Watch the video below to get a Brazilian’s point of view.

Will you be going to watch the World Cup In Brazil 2014.