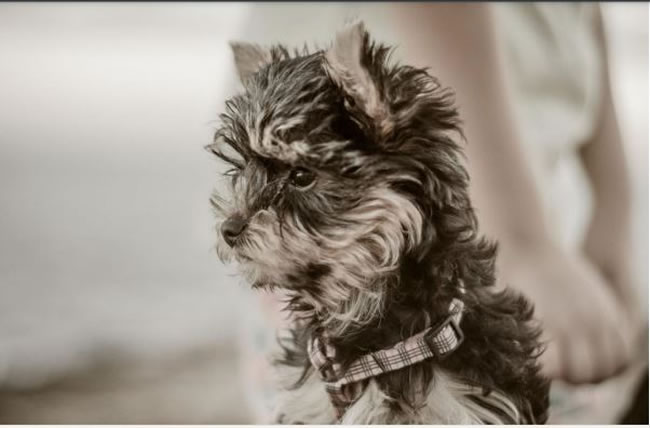 Is there anything dogs can’t do? After studying 369 heart attack patients, researchers found that the ones who owned a dog had a higher survival rate than nonpet owners.

Their lovable canines were able to relieve stress, which is one of the biggest issues with cardiovascular conditions.

Today we want to shout out to 5 dogs, who’ve made a name for themselves. From space travel to saving kids out of wells, it seems that dogs are capable of doing anything!

Read on to learn about 5 famous dogs in history

1. Toto From the Wizard of Oz

First, on our list of famous dogs in history, we have to shout out to Dorthy’s beloved Toto from The Wizard of Oz. Toto was a Cairn terrier, and her real name was Terry. You might not know it but Terry was in all sorts of Films before and after her trip to see the wizard.

If you want to see Terry in another film check out “The Women”, or “Bad Little Angel”. Today, Terry/Toto is buried at the Holly Wood Forever Cemetery, not too far from Mickey Rooney.

Who knew stray dogs could space travel? Laika was a mixed breed dog living as a stray in the streets of Moscow.

Soviet scientists chose Laika to be onboard Sputnik 2 when they launched it into space. Laikas mission helped the scientists get a deeper understanding of how microgravity affects biological functions.

Next on our list of lovable, good dogs, we have Rin-Tin-Tin. The gorgeous German Shepard was rescued by an American soldier named Lee Duncan, from a World War I battlefield. Duncan was able to train Rin-Tin-Tin and quickly found work for him in the silent film industry.

4. All of the Lassies

The bond between Timmy Martin and Lassie is an American classic. Every day Lassie would let Timmy know if there was trouble. Did a kid fall into a well? No worries, Lassie’s on it!

Did you know there was more than 1 Lassie? In total there were 9 different Lassies, and all of the dog breeds were collies. Even though the character Lassie in the book had a black face, MGM producers decided to go with golden brown and white-faced dogs for the films and t.v. series.

Lastly, Turner & Hooch was a 1989 comedy film starring Tom Hanks and the oh-so lovable Hooch. Hooch’s real name was Beasley, and he was what made the film a classic.

The character Hooch was messy and rambunctious, while Tom Hank’s character was a straight-laced cop. Together they made quite the pair!

When it comes to dog names, Hooch, fit Beasley’s character well. All it takes is one look at Hooch’s jowly face and you’ll fall in love.

What are your favorite famous dogs in history? If you’re like us, you find it impossible to pick just one!

From Dorthy’s Toto to Tom Hank’s Hooch, all of the world’s dog’s, famous or not, deserves some love. After all, dogs are the ultimate best friend. For more ways to put a pawsitive spin on your day, check out the rest of this site.